Climate Change: The Fuse is Lit, It’s Time to Act 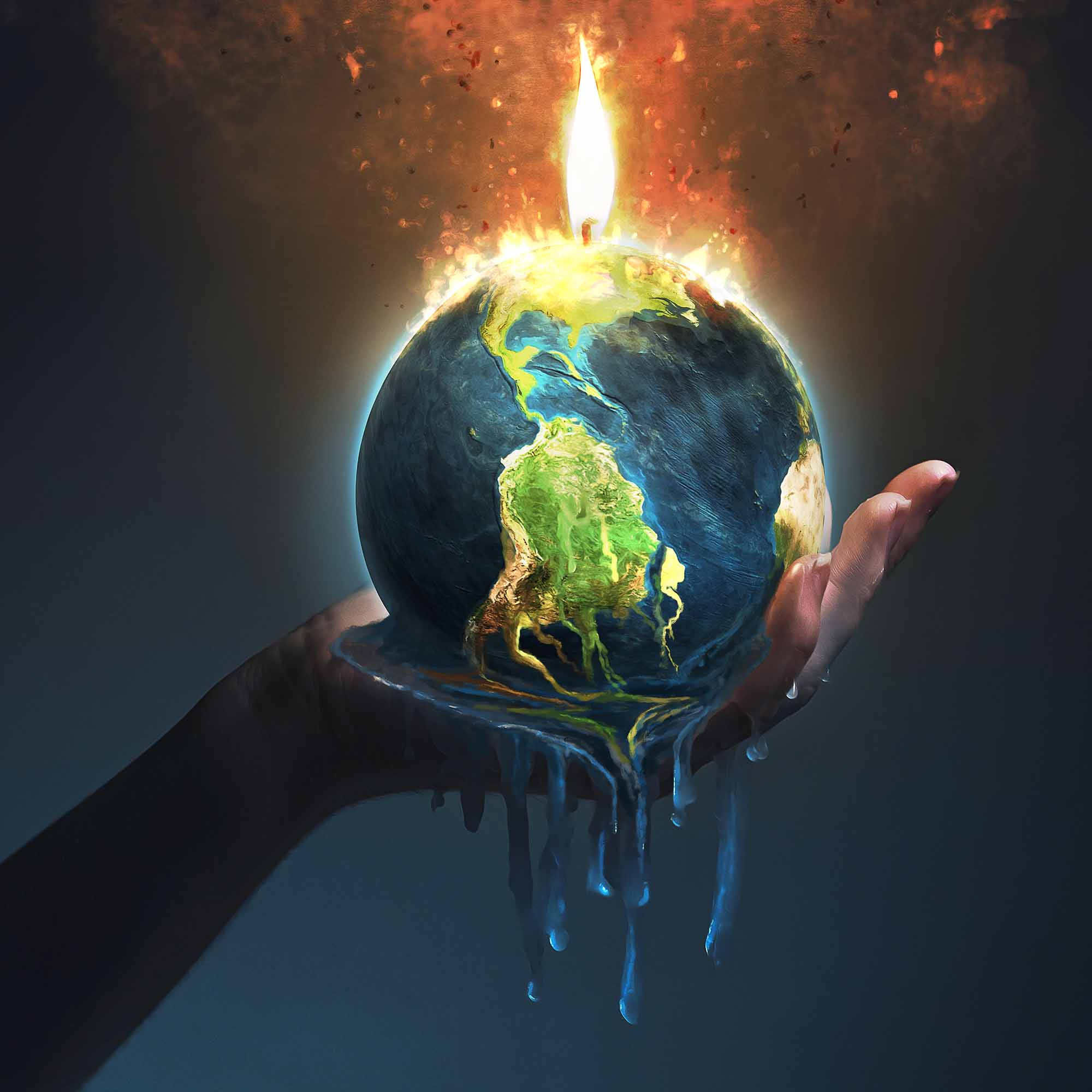 On the matter of climate change and global warming, the fuse is lit.

The current epoch of Earth is the “Anthropocene.” This means that for the foreseeable future, the destiny of our planet will be mainly determined by human activity.

In the past half-century by some accounts, we’ve managed to alter our climate as much as it has changed in all of the previously recorded time. And according to accurate records and very intelligent climate scientists with no ulterior motive for overstating the facts, it has not been for the good.

Planetary health has become the major determining factor of our most pressing concerns regarding human health.

Related story: Evironmedics: How Climate Change is Killing Us Now

Because of climate change, we can expect to see devastating changes that will directly impact human health. To name a few:

Millions of people, mostly those living in low- and middle-income nations where people cannot protect themselves, will lose their lives due to many of these problems.

Animal and plant species are becoming extinct because of the loss of coral reefs, forests, and other natural habitats. Simply put,

humans are disrupting natural interwoven biological relationships that determine the stability of life on Earth.

Why are we doing this?

Some of it is done because we don’t yet have commercially viable alternatives for energy production and other industrial pursuits. We also pursue lifestyle preferences and corporate profits. Most importantly, we still lack global consensus about the dangerous path we are on.

In the past, we were unaware of the environmental effects of our actions. However, now that we know, there is no excuse for inaction.

We might find ways to limit some of the damage, but if we don’t correct our course and focus aggressively on prevention, our descendants will inherit a world that is very different from today.

This Earth Day, April 22, 2019, doctors, nurses, and other clinicians worldwide are mobilizing around planetary health.

On April 19, 2019, The Lancet, one of the oldest and most prestigious medical journals, published “A Call for Clinicians to Act on Planetary Health.” This global call-to-action was led by the Planetary Health Alliance. It reflects an unprecedented commitment of the healthcare community to planetary health.

It is essential that healthcare providers worldwide understand how environmental and climate changes impact their patients. Hopefully, this will spur education, research, preparedness, and prevention.

Climate change is not a zero-sum game to be left to special interests. There is no more important public health issue in our time.

Related story: What You Need to Know About Climate Change and Children’s Health

We must muster the courage and energy to learn, teach, and urgently speak out in defense of all life on Earth. It is in grave peril from the destructive activities men and women continue to pursue.

It is time for the medical profession to walk tall and, once again, accept responsibility for the greater good. We have done so many times before in the face of pandemics, wars, and major socioeconomic deficiencies. It is essential now and we must act.

It calls for deep cuts in global greenhouse gas emissions by 2030 in order to prevent an atmospheric temperature rise exceeding 1.5 degrees Centigrade above pre-industrial levels. This is essential because this level of warming will lead to greater increases in climate-related health, economic, and sociopolitical risks. Equally importantly, it could cause an acceleration of changes that would radically alter life on Earth.

Everyone should, to the best of their abilities and circumstances, do something to halt climate change, both individually and collectively. The immediate goals are to learn and form an educated opinion. From there, you can decide how to get involved.

The fuse is lit. It’s time to act.

He is the co-author of Enviromedics: The Impact of
Climate Change on Human Health, editor of the textbook Wilderness
Medicine, and author of Medicine for the Outdoors.Dr. Auerbach is a
founder of the Wilderness Medical Society, member of the Council on
Foreign Relations, and serves on the National Medical Committee for the
National Ski Patrol System. He was a first responder to the earthquakes in
Haiti (2010) and Nepal (2015) and is visiting scholar at the National Center
for Disaster Medicine and Public Health.

Medicine for the Outdoors (https://amzn.to/2Uz2jKx) 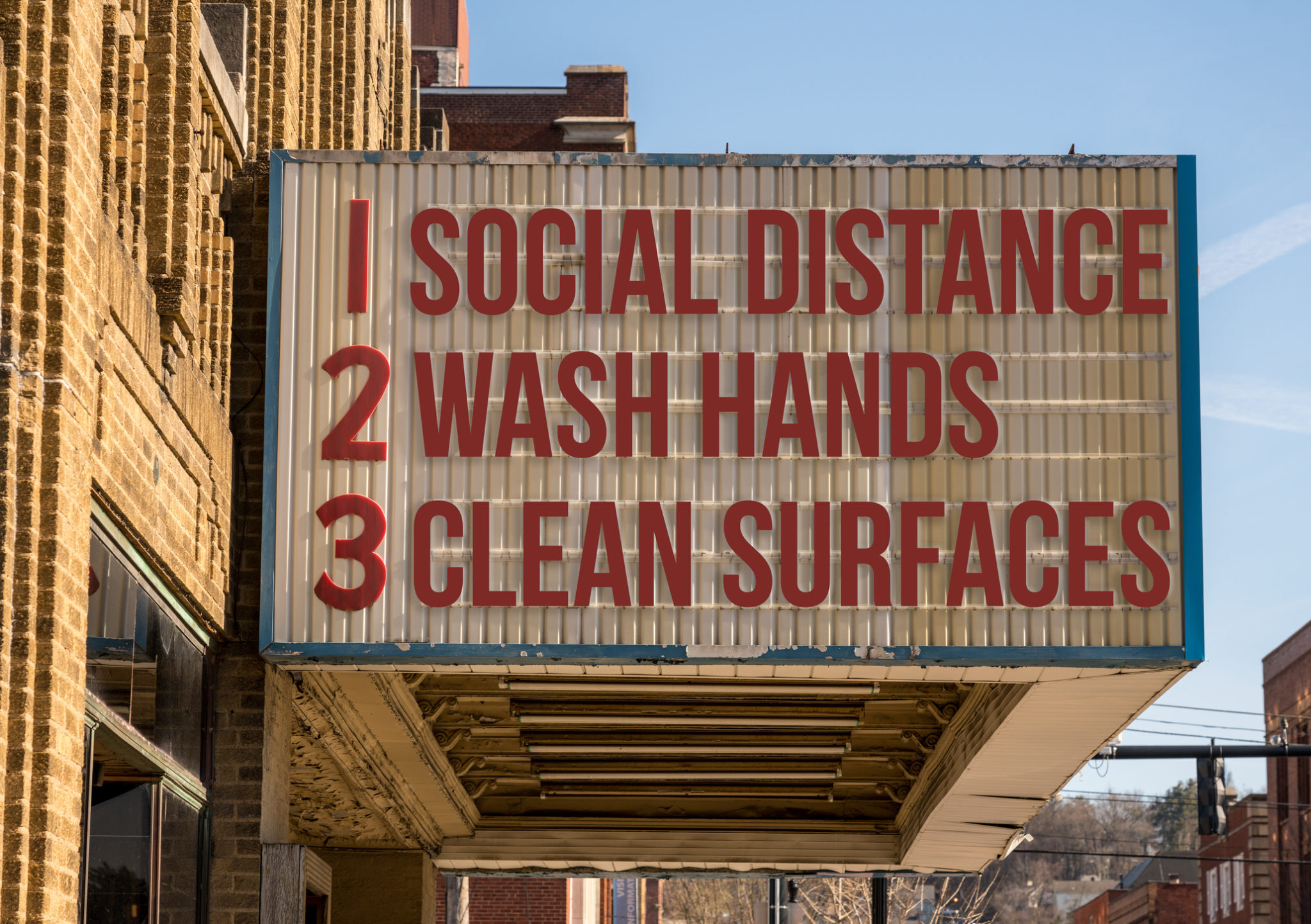 How to Stay Safe and Sane in the COVID-19 Age