Enviromedics: How Climate Change is Killing Us Now 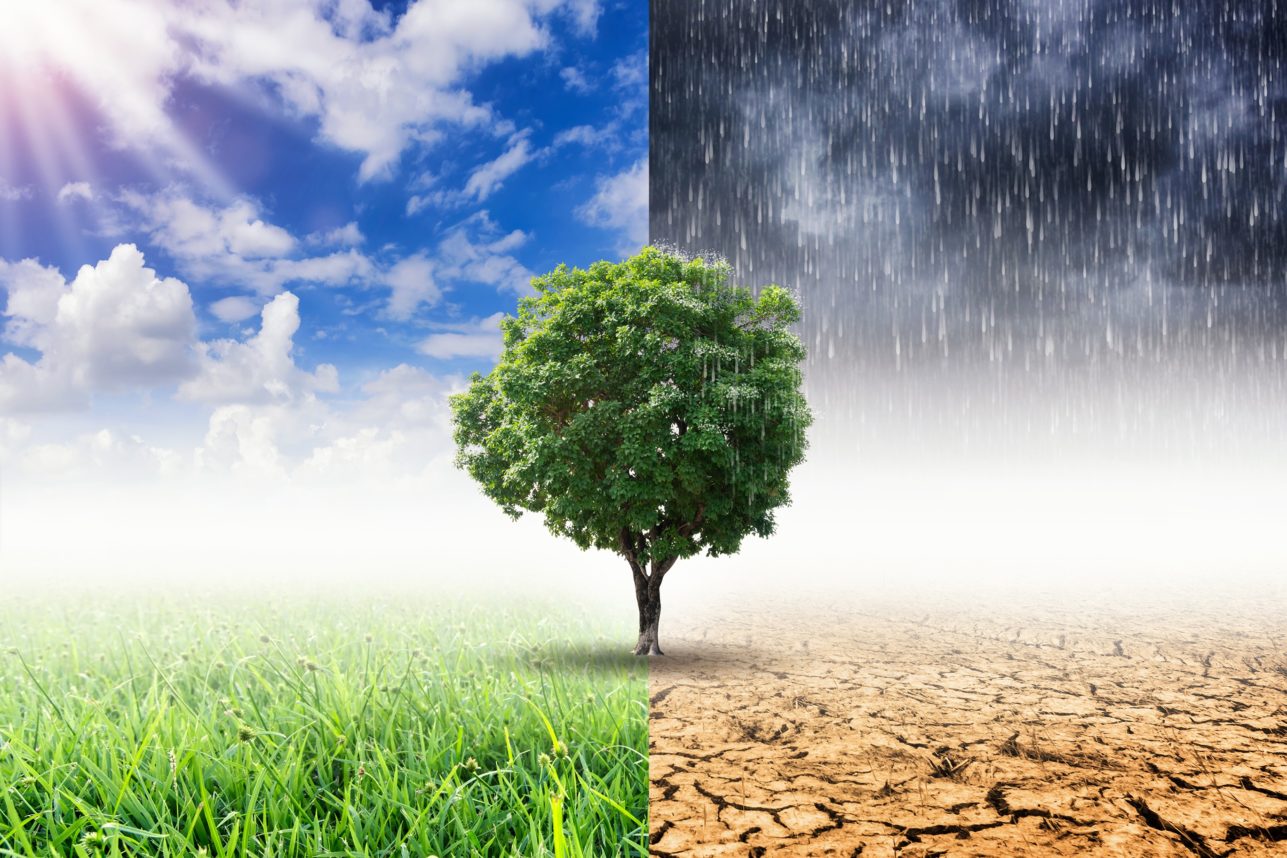 That could be, but of course, it is primarily going to be the humans who are making wads of money off of “clean” coal and other environmental pollutants that have indisputably been shown to be the major contributors to the bizarre and dangerous climate changes we have been experiencing over the last number of years.

As I wrote, right after I attended the Al Gore-hosted Climate Change and Health conference held at the Carter Center in Atlanta about a year ago,

“it is clear that the environmental consequences of climate change are killing humans right now.”

So, I was delighted when an old friend and emergency medicine colleague, Paul Auerbach, MD, a Professor at Stanford, sent me his new book, Enviromedics: The Impact of Climate Change on Human Health. Co-authored by Jay Lemery, MD, an associate professor of Emergency Medicine at the University of Colorado, the book provides a comprehensive overview of the health consequences of the various aspects of climate change, including,

After starting with an easy to read a primer on the climate change cascade, the good doctors then dive into the ways in which each of the outward expressions of climate change cause injuries and illness. Each has its own chapter that includes at least one and often more real-life examples of people who got sick, and sometimes died, because of that particular manifestation of climate change.

Did you catch the stories this summer about Ahvaz, a city in Iran, that hit 129.2 degrees Fahrenheit (54 degrees centigrade), one of the hottest temperatures ever recorded? Want something closer to home? Death Valley in California set a record for the hottest month in U.S. history with an average temperature of 107.4°F. Mind you, when I say average, that is because the 107.4°F represented the average of the highs and lows each day. The average daily high temperature was 119.6°F!

Lemery and Auerbach point out that “humans evolved to tolerate a certain climate and, in general, fare poorly in hot environmental temperatures.” When extreme humidity accompanies extreme heat, the combination can be deadly. According to the National Weather Service Heat Index, people may experience heat cramps and exhaustion at Heat Indices between 90-105 and may experience heat exhaustion between 105 to 130.

Above 130, there is a risk for heatstroke, a condition characterized by mental confusion, weakness, dizziness, unconsciousness, low blood pressure, shock, seizures, increased bleeding, diarrhea, vomiting, shortness of breath, red skin rash, and tea-colored to dark colored urine. Translation: you are starting to cook and you may well die even with intensive care.

Manifestations of extreme weather include drought, floods, and wildfires (such as the deadly 2017 Northern California fires that cause at least 42 deaths and burned 8,400 structures). These weather events are serious threats to mankind and should not be brushed off as one-time occurrences. As California Governor Jerry Brown, a staunch advocate for preventing or halting climate change, said after Southern California fires followed on the heels of the ones in the north,

“This is the new normal.”

He admonished Californians to prepare for more devastating wildfires because of the changing climate.

In their chapter on vector-borne diseases, Lemery and Auerbach point out that climate change is creating more hospitable habitats for insects that previously were rare in northerly countries. Mosquitoes, a major carrier of illnesses that infect humans, such as malaria, dengue, and Zika are now thriving in areas of the U.S. where cold weather used to keep down the populations. I learned at last year’s Climate Change conference that “warmer climates also increase their reproductions rates and the frequency of them biting humans for their blood meals.” So, more bugs, more babies, more bites…not good.

Humans need water, plain and simple. We need clean water to drink, water to grow agricultural crops and water to bathe in. But in many parts of the earth, water is an increasingly scarce resource. I live in Northern California, a drought-prone area of the world. But besides the inconvenience of short showers, saving gray water for use on plants, and signs above toilets that say, “If it’s yellow, let it mellow, if it’s brown, flush it down,” we never once thought that one day we might completely run out of water. But, right now, in Cape Town, South Africa, a city that reminds me very much of San Francisco, people are counting down to “Day Zero”. That is the day when the water pipes will run dry and people will have to queue up at water dispensing stations. South Africans are fully expecting this could provoke violence—a dangerous situation indeed.

I am glad that Enviromedics included a chapter about the decline in biodiversity because it is an often ignored consequence of climate change. Yes, animal species are declining rapidly, but I want to focus here on the impact on plant biodiversity – although the phenomena are certainly intertwined (think bees and pollination).

The book points out that nature has been an important source of medications. The authors state that “between 1998 and 2002, 116 of the 158 latest small-molecule drugs approved by the U.S. Food and Drug Administration originated directly or conceptually from nature.” (I bet you thought drugs came from pill bottles, right?) As current medications, particularly antimicrobials, lose their effectiveness due to resistance, we may need to turn to nature for inspiration for new drugs and new approaches to control diseases. This is not just a potential threat to redwood trees if fog disappears, it is about losing plants that we haven’t fully characterized for their life-saving potential.

The bottom line is climate change is real (are you listening, Mr. Pruitt?) and it is killing us now by fire, flood, drought, insect-borne diseases, food and water shortages, poor air quality, and harmful algae blooms. It is shameful that politicians around the world, but particularly here in the U.S., continue to perpetuate climate change denial and uncertainty just to squeeze a few more pennies out of their polluting products even as men, women, children, plants, and animals succumb to the harmful effects of climate change.

If I managed to get you all riled up about the issue, or if I at least made you curious to learn more, then I highly recommend that you go online and buy yourself a copy of Lemery and Auerbach’s great and timely book, Enviromedics: The Impact of Climate Change on Human Health.