The Promise of Failure Analysis in Healthcare 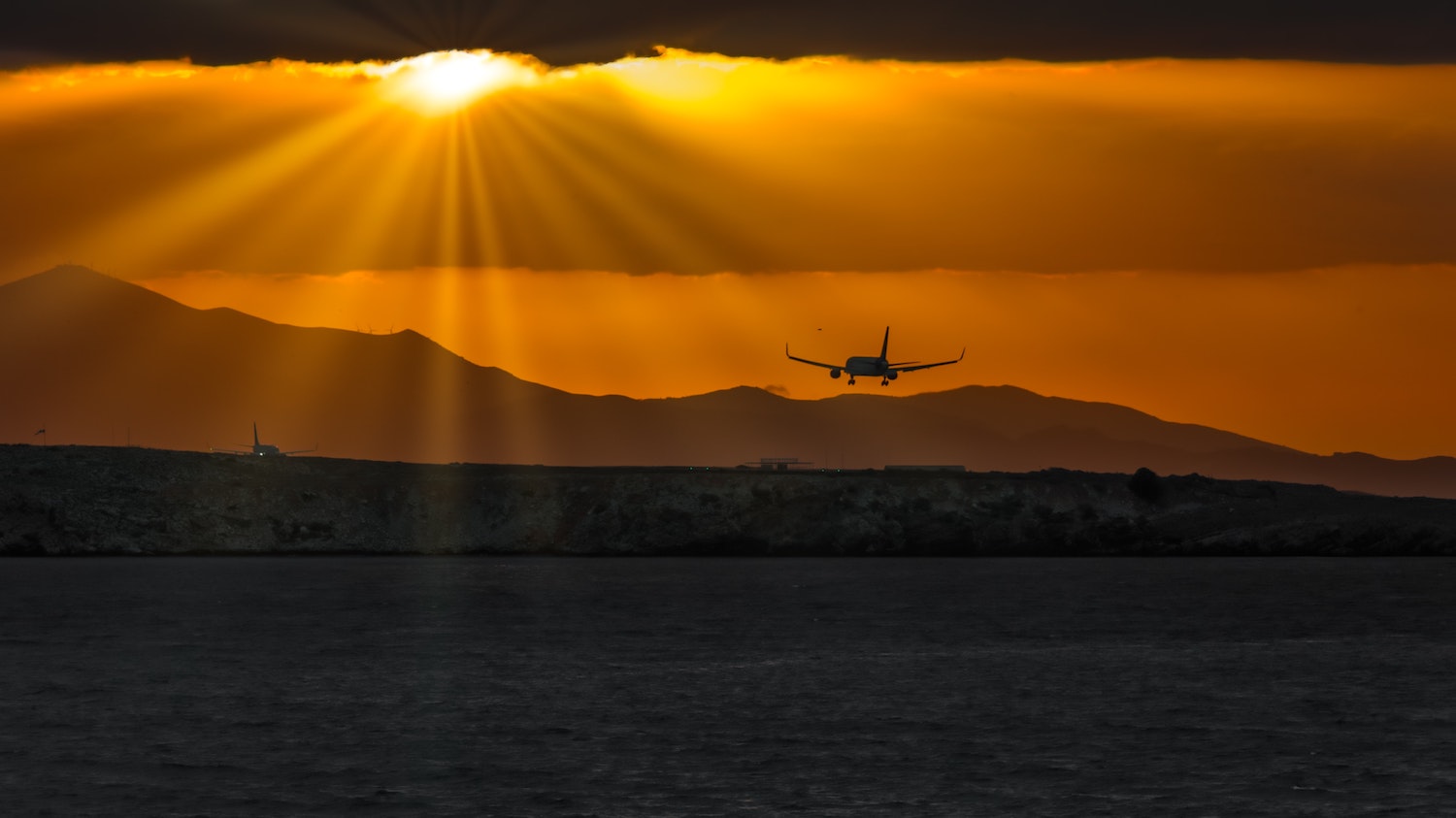 Photo by GEORGE DESIPRIS from Pexels

Most of us don’t think twice about getting on a commercial airline. The odds of dying on even the worst 39 airlines is 1 in 1.5 million or a .0000006% chance of death. This is more than five times better than Six Sigma quality (defect levels below 3.4 per million).

In a 2012 study published by The Lancet, mortality rates for surgery, up to two months post care, are 3.6%. Obviously, this is far from Six Sigma quality. Meanwhile, surgery volumes and outcome data are not publicly available to study.

This is an example of an industry learning from failure and applying new standards to improve outcomes.  We can learn something here.

A friend mine called to offer a sunset test ride in a Learjet 45. He’s the Captain for Caterpillar Aviation with over 14,000 hours flying all types of aircraft – even acrobatics. This is a hot rod of an airplane. It can do zero to rotate in only a few seconds and is capable of 535 MPH or 81% the speed of sound.

The Learjet has an information system so thorough, connected, and well programmed that it tracks the time to failure for all critical flight systems based on historical failure. The flight crew is alerted when components are due for replacement before they actually fail – which could be in flight.

Bombardier, the manufacturers of the Learjet, collected data and programmed what it learned about critical failures in systems. They have also created a live indicator. Their goal was to have a great outcome: flight safety.

In this case, the parts were inexpensive brushes in a motor that drives a hydraulic pump. Sometimes the smallest things, combined with experience, have the potential for a large impact on quality.

Standard FAA quality procedures mandate that following maintenance on critical systems, a non-commercial test flight must be made. The fuel for the test flight costs more than the brushes. But the ride at sunset was a beautiful thing – lucky me!

Just like the flight system algorithms and indicators removed the impractical work of checking brushes before each flight, well-programmed healthcare algorithms, starting with structured historical data can do the same. An oncology project proved it. I’ll get to that in a bit, but first, more about data.

Time to fail: What healthcare can learn from airplanes

Have you ever heard of dirty data? In a paper published by Datamark, analysts from Merrill Lynch, Gartner and IBM agreed that between 60% and 80% of health data is unstructured.

It is referred to as “dirty data” meaning it’s not in a defined field like name, address, city, state or zip. Unlike defined fields, unstructured data cannot be easily sorted and mined. It includes physician notes and impressions, a paragraph in the EMR from the nurse, or even an image.

In addition, data in healthcare are not interoperable or translatable between systems.  Unfortunately, not much interfaces with much else. Instead, there are disparate, unconnected systems and uncommon languages.

For example, words might say “this is the third time I ordered this meal.”  Does that mean you were so pleased in the past you came back and ordered the same thing two more times? Or, does it mean you’ve placed your order three times and still don’t have it?

Advancing to natural language understanding or NLU is the next step to contextual, semantic understanding of unstructured data. Development is underway in companies like Digital Reasoning and Cicayda who analyze e-documentation in legal reviews and discovery.

Working with a very large oncology group, my company studied drug utilization appropriateness against patient outcomes. We looked at about 300,000 encounters over 2 years.

The lead oncologist, who is both brilliant and humble, wanted to know what was going to happen to patients before they treated them. Looking at the impact of oncology drugs was a great place to start.

Forty-one percent of the time, drug utilization fell outside guidelines, including

The impact on patients, measured through outcomes (e.g. blood work) revealed the result. The financial impact of inappropriate use was easier to score at $16 million.

Failure analytics and the future of healthcare

The algorithm for the oncology equation worked. It consolidated the collective training and experience of physicians and scientists encapsulated in one place making for easy reference and guidance against real data from disparate systems.

This is the first step toward an automated indicator of future quality, using historical outcomes to guide treatment decisions.

This mechanism uses past treatment efficacy to advise clinicians to the most appropriate procedure. While it uses static unconnected data, it’s a good start. It provides guidance to help those busy ER docs order the right exam.

Let the evidence guide us

We must transform practice (try this) into science (know).

Health data challenges are complex but can be overcome with planning, communication, and strategy.

“Processes and standards should be driven by evidence and outcomes”

This is the direction in which we need to be pointed.

Capable technology that can accept disparate defined data is proven. More complex, but also proven is capturing the subject matter expertise of clinicians in algorithms.

Augmented Intelligence, rather than artificial intelligence, is a more accurate representation. It distills the details of every encounter, treatment, and outcome to guide future treatment. It does this by consolidating the experiences of many and sharing it as universal guidance easily stratified by user preference. This approach will drive quality outcomes and value.

A bee swarm is a force to be reckoned with. Working in the yard the day after my ride in the hot rod Learjet ride, I enjoyed the full wrath of one.

After the fired-up little bees got under my clothes, they succeeded in stinging me in all sorts of unimaginable locations. It was a display of amazing coordination.

I’m lucky I don’t have an allergy to bee stings and am thankful for 100mg of Benadryl. The point is that the smallest things, when coordinated with great communication, can have a fierce impact on change.

These small creatures are a great illustration of the power of aligned goals with common communications and a strategy, producing an effective force that drives away perceived danger.

The current trajectory of healthcare indicates that we will miss our flight safety targets if we don’t get to work…starting with the small things. While public transparency and automated clinical risk indicators from common data remain elusive, the good news is, progress is taking place, albeit often in silos.

Please comment below or drop me a line at [email protected] I’d love to hear your ideas and progress.

An admitted adrenaline junkie, Brian enjoys helping some of the most recognizable names in healthcare solve the strategic, operational and clinical challenges to improving outcomes using data. An engineer and consultant, he’s authored over 40 published articles and lectured internationally while contributing regularly on a Medicare Advisory Panel. When he’s not building cars at home in Franklin, Tn, he can be found using his certification as a high-performance driving instructor helping other car enthusiasts spend money. You can reach Brian by email via [email protected]