The Moral Dilemma of Learning Medicine from the Poor 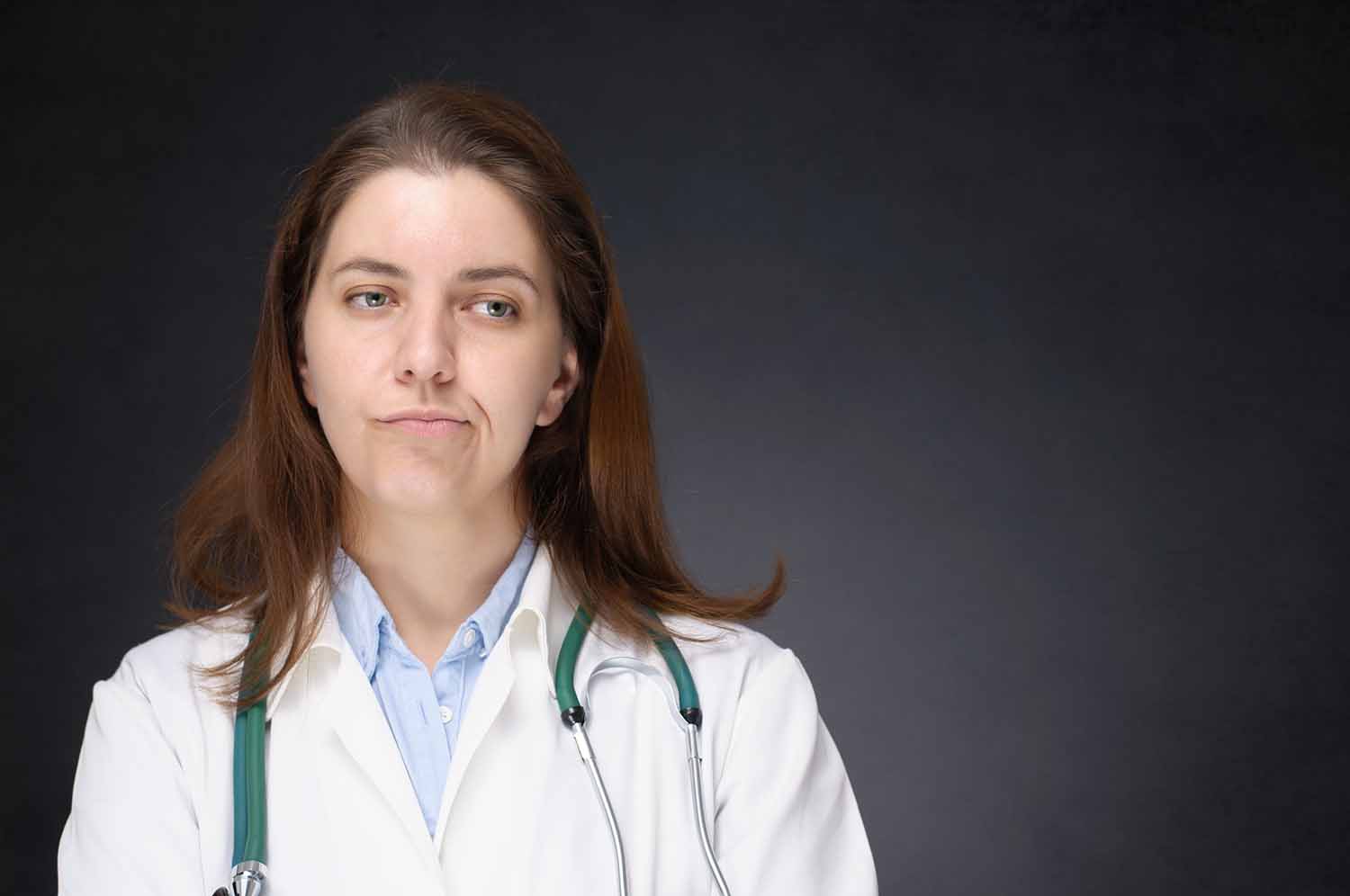 When I was a medical student, some of my free-clinic patients died of treatable conditions. The clinic was in Southeast Texas, near Houston. Patients would drive in from an area covering more than 200 miles along the coast. The broad reach of the St. Vincent’s Student-Run Free Clinic was a testament to how bad access to care really is in rural Texas: Imagine being so desperate for medical care that you drive four hours round-trip to be cared for primarily by medical students.

St. Vincent’s was a wonderful place to train, but all too often it left me brokenhearted. We could diagnose patients with cancer, but couldn’t get them accepted to local hospitals for the surgery and chemo they needed. And so, they would die.

If we had a big sack of money

My mentor Susan McCammon taught me how to tell a person that she is going to die for lack of care. You say something like this:

“If we had a big sack of money, here is what care would look like. There would be surgery, radiation, chemo, and all the side effects of that. And on average, you’d have an 80% chance of being alive five years from now. Now, without that, there are some medicines we can give. And we can control your pain. And we can keep on pushing for a hospital to take you. But if that doesn’t happen—and it may not happen—then you probably will not survive this year.”

Susan learned this conversation well because, as a head-and-neck cancer surgeon, she refused to abandon her patients after they were abruptly kicked off the rolls of our hospital’s charity care program. In fact, Susan saw her patients through—many of them to death—and became a palliative care physician as well as a surgeon. She learned well how to tell patients they will die for lack of access to care, and she was able to teach me.

Those conversations, however, are not something she would ever have wished on her students. They are not pretty. They are not what one expects to learn in medical school.

My fear, as Congress debates the American Health Care Act (AHCA), is the same fear the American Medical Association has: Under the AHCA, millions more Americans will lose insurance coverage.

This means that the next generation of medical students will not be spared the heartbreak my classmates and I experienced. According to a 2014 study, student-run free clinics are proliferating: More than 75% of medical schools have such a clinic, and more than 50% of students train in these clinics.

In student-run clinics that are embedded in communities with robust safety nets, students can refer patients out when they need tertiary care. But in many student-run clinics—particularly in the 19 states that did not expand Medicaid under the Affordable Care Act—student-run free clinics are places of last resort.

My friend and fellow St. Vincent’s volunteer, Jacob, began medical school under the impression that there was a safety net. “I didn’t realize that we were the safety net,” he said.

My book, No Apparent Distress: A Doctor’s Coming-of-Age on the Front Lines of American Medicine, relates the true stories of the students, doctors, and patients at St. Vincent’s and the other places where I was privileged to train: Texas prison hospitals, public hospitals, and a border clinic where patients would wade across the Rio Grande to see a volunteer doctor.

I also tell the healthcare stories of my own family. In part because I’m a carpenter’s daughter from a small town in Texas, my uninsured patients never felt scary or foreign; they felt like family. My brother, a commercial fisherman, has been uninsured for most of his adult life.

Because the book is aimed at a general audience, the broader argument it makes is about general folks—how medical students and residents train on the poor. I hope that readers will begin to reckon with the notion that we, as a society, owe something to the folks who have served as subjects of medical training. Just as the historian Harriet Washington exposed how medical research relies disproportionately on the use of black bodies in her book Medical Apartheid,

I ask readers to consider the ways that medical training relies disproportionately on the use of poor communities and communities of color.1

Learning on the poor

Indeed, one of the reasons I wrote the book was because I had become increasingly distressed by the ways that I, as a student, benefited from the unequal distribution of medical resources. As a student, I did things to my uninsured patients—endometrial biopsies, minor surgeries, the delivery of diagnoses of cancer—that I would never have been allowed to do to an insured patient. I learned good skills because I was allowed to practice on people who had no other option.

My experience was not unique. As researchers Smith et. al. note in their study, one of the two greatest strengths of free clinics perceived by volunteers is “student education.”2

Nor is this experience new. In his book, The Social Transformation of American Medicine, the historian Paul Starr describes how American teaching hospitals were deliberately built in centers of urban poverty so that students would have access to poor patients.3 And just as free clinics proliferate today, students and residents continue to flock to international rotations: Donating our much-needed skills to—and learning our skills from—the poor of the world.

We do this work out of a deep dedication to social justice, and out of a commitment to the health of our neighbors. We do it out of love. My teachers in academic medicine, many of whom have dedicated their lives to serving the most medically vulnerable communities, are heroes to me and to the communities they serve.

But because we trainees also benefit directly from the denial of comprehensive care to large swaths of American society, the situation is morally complex. The physician-researcher Merle Lenihan describes charity as a “moral safety valve”—

something that allows providers to feel good about ourselves even as we work within, and benefit from, a deeply unfair system.4

I believe that society should respond to this situation by systematically ensuring comprehensive access to care for all people—that is, going the opposite way of the proposed American Health Care Act.

We physicians must also respond to the honest acknowledgment that we have learned our skills on the poor. We cannot and should not abandon our efforts—any safety net, as I am often reminded, is better than none. But we must testify on behalf of our patients, particularly those too ill or too disenfranchised to speak out and be heard.

Charity is critical. But charity is not enough.

Charity is critical. But charity is not enough. Because most physicians do not own the medicines, operating rooms, and infusion centers that our care requires, there are life- and death-defining limits to what our charity can do.

As I have so heartbreakingly learned, charity cannot guarantee life-saving care when it is needed. Physicians—particularly those of us who work in the safety net—must continue to demand more for our patients than charity alone can offer.

Editor note: This story was originally published 5/21/2017, this post is republished as a court in Texas takes up a Trump administration supported case to decide an important provision in the ACA, such as pre-existing conditions, is unconstitutional. To better understand the administration’s arguments, please read: How to Kill Pre-Existing Conditions Protections

Rachel Pearson, MD, Ph.D, is a physician and medical humanities researcher whose writing has appeared in Scientific American, Texas Monthly, the Guardian, The Daily Beast and elsewhere. Her new book No Apparent Distress is available from WW Norton.