Want to Know Why Exercise is So Good for Your Brain? 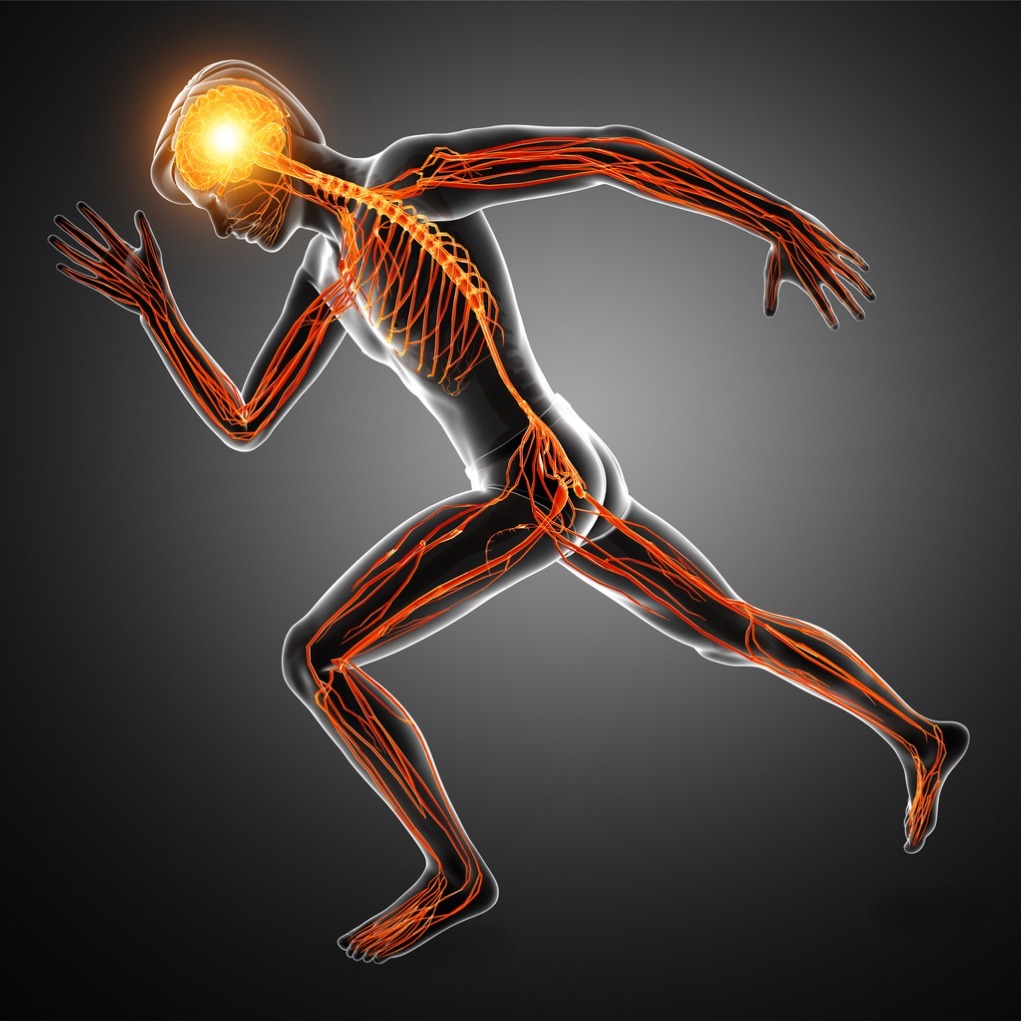 Dedicated to my friend James who is battling memory loss following chemotherapy.

In 2012, I published a story that I called, “Forgetful? Go Jogging.” It described the findings from a study published in the July 2012 issue of the journal Neuroscience. It showed that exercising for a month, either walking or jogging four times a week, improved the results of memory and mood tests. A control group that did not exercise showed no change from the initial tests. This was not a surprise as previous observational studies had already suggested that exercise was beneficial for the brain.

What was the most interesting finding in the study was that the behavioral improvements were positively correlated with a rise in a blood and brain protein called Brain-Derived Neurotrophic Factor or BDNF.

As its name implies BDNF is a protein that is secreted by neurons. Its function is to maintain the health and normal functioning of existing neurons as well as the generation of new neurons. What makes BDNF extra interesting is the location in the brain where it is secreted: the hippocampus (and specifically in an area called the dentate gyrus), the brain structure where memories are created and stored.

Now, just showing a correlation between A and B does not mean the two things are causally related. In other words, it does not mean that A caused B to happen. However, if we could show a molecular mechanism that plausibly explains the correlation, it would help a lot in lending credibility to the causality between the two.

Specifically, if one could show how exercise could affect the expression of the gene that controls the synthesis of BDNF, the case for a cause and effect becomes significantly stronger. It would support the hypothesis that exercise increases brain function.

It is known that non-genetic factors, such as environmental chemicals and behavior, can affect gene expression. Such changes are called epigenetic.  Examples of mechanisms that produce such changes are DNA methylation and histone modification, each of which alters how genes are expressed without altering the underlying DNA sequence.

The November 2018 issue of The Scientist published an article titled, How Exercise Reprograms the Brain. It reported on an experiment performed by Hiroshi Maejima of Hokkaido University in Japan. He investigated the possible epigenetic effect of exercise on the synthesis of BDNF.

Maejima’s team found that the brains of mice that ran on a treadmill had greater than normal histone acetylation in the hippocampus, the brain region considered the seat of learning and memory. This epigenetic change resulted in higher expression of the gene Bdnf that controls the synthesis of the protein BDNF.

It turns out that BDNF is released by neurons when they fire and that happens when we exercise. The end result: exercise led to higher BDNF levels bathing the neurons.

The impact of BDNF

The high level of BDNF has two important consequences:

Dendrites are small “bumps” on the axon that are the points where adjacent neurons communicate with each other (called synapses).

Another study, published in the Proceedings of the National Academy of Sciences, titled “Running enhances neurogenesis, learning, and long-term potentiation in mice” reported on an experiment in which spatial learning and long-term potentiation (LTP) were tested in groups of mice. One group was housed with a running wheel (runners), the other lived under standard conditions (controls).

By supporting the growth and maturation of new nerve cells, BDNF promotes brain health. Further, higher levels of it correlate not only with memory but with generally improved cognitive performance in mice and humans.

In 2014 Marily Oppezzo and Daniel Steinberg of Stanford University published an interesting article, “Give Your Ideas Some Legs: The Positive Effect of Walking on Creative Thinking,” in the Journal of Experimental Psychology.

They divided 176 college students and adults into two groups, one of which walked while taking a creativity test; the other was sedentary during the test. The walkers scored 81 percent higher. This seems to confirm numerous anecdotal reports of academics and business leaders who claim to get their best ideas while running or walking.

When we refer to the brain-body connection, we are normally thinking about how the brain affects our body. But what about this connection flowing in the opposite direction? Can bodily function affect the brain? Indeed, the myriad experiments showing the effects of aerobic exercise on brain structure and function suggest the existence of such an influence.

An international team of scientists recently found that mice that ran frequently on wheels had higher levels of BDNF and of the ketone ß- hydroxybutyrate, a byproduct of fat metabolism released from the liver.

Injecting the ketone into the brains of mice that did not run helped to inhibit histone deacetylases and increased Bdnf expression in the hippocampus. The finding shows how molecules can travel through the blood, cross the blood-brain barrier, and activate or inhibit epigenetic markers in the brain.

In 2016, van Praag and her team found that a protein called cathepsin B, which is secreted by muscle cells during physical activity, was required for exercise to spur neurogenesis in mice. In tissue cultures of adult hippocampal neural progenitor cells, cathepsin B boosted the expression of Bdnf and the levels of its protein BDNF. It also enhanced the expression of a gene called doublecortin (DCX), which encodes a protein needed for neural migration.

The proof that Cathepsin B is indeed required for bdnf expression can be obtained by genetically creating mice whose Cathepsin B gene expression is suppressed, or knocked out. These mice, called Cathepsin B knockouts, had no change in neurogenesis following exercise.

Van Praag’s team also found that nonhuman primates and humans who ran on treadmills had elevated blood serum levels of cathepsin B after exercising. Following four months of running on the treadmill three days per week for 45 minutes or more, participants drew more-accurate pictures from memory than at the beginning of the study, before they started exercising.

The 100 billion neurons that populate the brain require 20% of total energy consumption and 15% of blood flow. So it is not surprising that physical activity also prompts other hormone factors into action: Insulin-like growth factor (IGF-1), vascular endothelial growth factor, and fibroblast growth factor all cross the blood-brain barrier and work with BDNF to enhance the molecular machinery of learning. In addition, the hormone IGF-1 delivers the brain’s primary fuel — glucose — to neurons to spur learning.

Not so simple, and yet quite simple

As we can see BDNF is indeed important, but it doesn’t and probably cannot act by itself. A complex orchestra of proteins and other molecules has to play together to allow BDNF exert its full effect.

And yet, the bottom line is quite simple. We ordinary humans don’t have to understand the complicated mechanistic details of BDNF function because our physiology takes care of that flawlessly. All we need to know is that some kind of aerobic exercise, be it jogging, walking, bicycling, swimming – whatever makes you breathe hard and increases your heart rate for a minimum of 30 minutes, 3 times a week or more will help keep your brain and your body in good shape – proving once again that exercise is one of the best medicine’s known to man. Need more incentive? Think you are too old to start? Read this: A 92-year-old woman in Australia has broken several world records for racewalking since she started her athletic career about seven years ago. And she has no plans to slow down.