What You Need to Know About Eating Disorder NOS 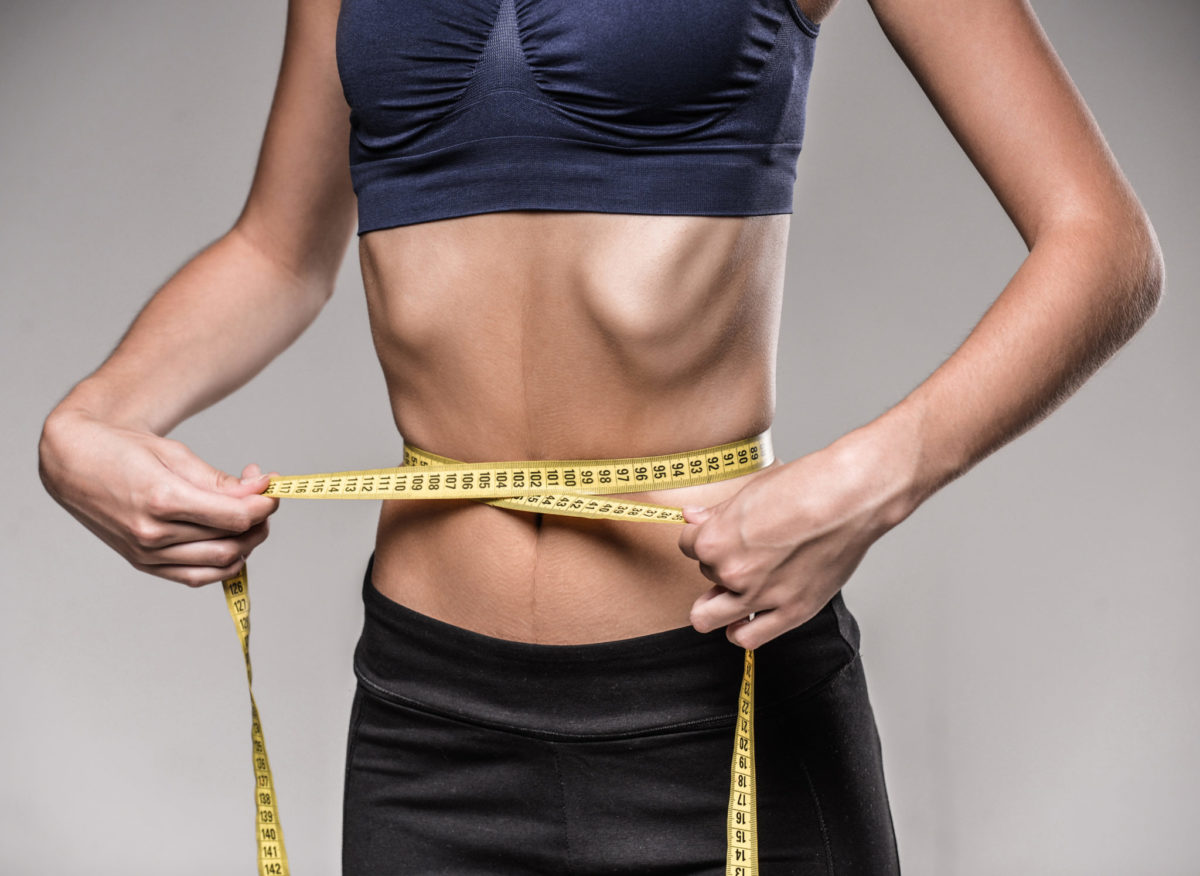 In the current world of Instagram models, Photoshop and a societal hyper-focus on physical attributes, more and more attention are getting paid to the dangers and consequences of eating disorders like anorexia nervosa, bulimia nervosa, and binge eating disorder. Many people remain unaware however, that if someone is displaying some of the symptoms of one or all of these conditions, or warning signs of an eating disorder in general, that the individual might not be suffering from anorexia nervosa or bulimia nervosa but instead has a form of Eating Disorder Not Otherwise Specified (better known as EDNOS).

In the Diagnostic and Statistical Manual of Mental Disorders Fifth Edition, the term “Eating Disorder Not Otherwise Specified” has undergone a name change. Now referred to as Other Specified Feeding and Eating Disorders (OSFED), the criteria for OSFED is more specific than that of EDNOS. Previously, a large percentage of cases being treated at eating disorder treatment centers and non-specialty clinics were considered EDNOS. With a more refined category, the percentage of individuals diagnosed with OSFED is less than that with EDNOS.

Eating Disorder Not Otherwise Specified is Not a “Catch-All”

Eating Disorder Not Otherwise Specified (more commonly known as EDNOS) is an eating disorder that, while it may display some characteristics of other disorders, does not meet the requirements of anorexia nervosa, bulimia nervosa or binge eating disorder. People with EDNOS might show symptoms of one, both, or neither disorder but still demonstrate an unhealthy obsession with food, weight control or loss, or exercise. While it might be known now as the term OSFED (or Other Specified Feeding and Eating Disorders), there is a specific list of criteria that must be met in order for an individual to have EDNOS.

EDNOS is the Most Prevalent Eating Disorder

While more attention is paid to anorexia nervosa, bulimia nervosa or binge eating disorder, the majority of those suffering from an eating disorder falls under the category of Eating Disorder Not Otherwise Specified. In fact, research on EDNOS suggests that somewhere between 40 and 60% of individuals at a specific eating disorder clinic are suffering from EDNOS, while up to 90% of sufferers seeking treatment at other clinics or facilities have EDNOS.

There are Three Major Warning Signs to Look For

If you suspect that someone you know, or you yourself are suffering from EDNOS, there are multiple resources online that can give a lengthy and substantial list of symptoms and criteria. However, The Center for Eating Disorders Shephard Pratt suggests that you begin by looking at three general warning signs to help identify problems. These warning signs are as follows:

While the general definition of EDNOS is that which does not meet the criteria of anorexia nervosa, bulimia nervosa or binge eating disorder (often referred to as BED), EDNOS may specifically take the form of orthorexia (a fixation on eating healthy coupled with an avoidance of foods thought to be unclean or unhealthy), over-exercise (when an individual is upset when they are unable to exercise or feels that they must exercise), body dysmorphic disorder (when an individual is hyper-focused on their body’s shape, size, or weight) and diabulimia (when an individual misuses type 1 diabetes medication to cause weight loss) (https://www.eatingrecoverycenter.com/conditions/osfed).

EDNOS Affects Both Men and Women

It is often thought that those with EDNOS are dealing with a less dangerous or less serious eating disorder than those people with anorexia nervosa, bulimia nervosa or binge eating disorder, but this is simply not true. Individuals with EDNOS can actually suffer severe health consequences, sometimes more dangerous than those suffering from anorexia nervosa or bulimia nervosa. Common consequences are a risk of heart failure due to muscle breakdown or electrolyte imbalance, slow digestion, stomach rupture, intestinal obstruction, malnutrition, pancreatitis, and anemia, among others (https://www.nationaleatingdisorders.org/health-consequences). In fact, EDNOS is estimated to have about a 5% mortality rate.

EDNOS Can Progress to Anorexia, Bulimia or Binge Eating Disorder

Those with EDNOS not only suffer from physical consequences but psychological ones as well. In a study conducted by researchers from the University of Chicago, Harvard School of Public Health, and the University of Minnesota, 75% of people with EDNOS also suffered from psychiatric disorders at the same time as EDNOS. Men, in general, are more likely to suffer from depression at the same time as suffering from an eating disorder.

With any suspected eating disorder, professional medical help should be sought at the onset of warning signs. Keeping educated on the symptoms and facts about Eating Disorder Not Otherwise Specified, as well as educated on anorexia nervosa and bulimia nervosa will help you recognize problems early on and seek professional help for yourself or your loved one. With the many forms of EDNOS that exist (and more that are getting added each year), it’s more important than to be able to decipher the facts from the fiction when talking about this dangerous disorder.

Melissa Pepper is a young and energetic writer, a mom to a sweet little boy, and a fur-mom to two perfect pooches. Before becoming the Associate Content Director for Project Female, she was a journalist specializing in topics related to women in politics and policy affecting women.