Suicide rates in the United States have surged in recent years,1 while in other countries the rates have fallen. Although this rise was particularly steep for women, it increased substantially for all middle-aged Americans, a group whose suicide rate had been stable or falling since the 1950s. This article will focus in particular on suicide in older gay men.

New Dr. Salber‘s Review Notes appear at the end of the story.

A confluence of risk factors2 may lead to suicide, including:

Suicide in gay and bisexual men

The majority of gay/bi men maintain good mental health.3 However, compared to other men they are at greater risk for mental health problems.

There is a paucity of research in this area. Of note, however, is a 2002 study published in the American Journal of Public Health that found that 12% of urban gay and bisexual men had attempted suicide, a rate three times higher than the overall rate for American men.4 Almost half reported multiple attempts.

One common theme that underlies most successful suicides is a sense of hopelessness.

Some psychiatrists have described predicament suicide.5 In the absence of a diagnosable mental health condition but faced by circumstances from which individuals cannot find an acceptable escape, suicide begins to appear as the least bad option.

A decision to come out in midlife might represent such a predicament. Older men may feel that they are sacrificing everything they once valued and that there is no one with whom they can speak about it.

“Some individuals decide this is as far as they want the road to take them. Many of them are completely rational and accurate in their assessment of their situations. If they are lucky, they will cross paths with someone who can offer hope. For some, this does not represent depression but perhaps, rational choice.”

Some might consider suicide a logical choice for someone who has a painful, chronic, and terminal condition when all hope for recovery has disappeared. Depression can be chronic and is extraordinarily painful. While it may seem hopeless, it is not because it is treatable.

Most research on suicide has been done on youth with an increasing emphasis in recent years on bullying, but very little research has explored gay, middle-aged men and suicide.

One study found that the age of serious suicide attempts by gay/bi men coincided with major coming-out milestones.6 At whatever age a person first begins to seriously question their sexual orientation, that conflict has been implicated in the lead up to the suicide attempt. When coming out milestones are reached at a later age, the first suicide attempt for gay/bi/questioning men occurred at an older age.

The impact of loneliness

Loneliness is epidemic7 in the United States. It carries with it risks to our mortality.8 The mortality risks are comparable to smoking and alcoholism and exceed those of physical inactivity and obesity.

We have never been so connected with others through social media while at the same time remaining so isolated from face-to-face contact with others.  But loneliness and depression, while related, are not the same thing.

The keys to fighting loneliness are identifying with a larger social group, having frequent and unplanned interactions with others, and having a chum with whom one can share the most painful of our conflicts.

The three characteristics most closely associated with poor outcomes were:

Boys are taught to be self-reliant by gender police who continuously remind them to take it like a man when they transgress from this norm. For gay men, this is often accompanied by a sense of shame: I am bad, therefore, I don’t deserve help.

On the other hand, according to a recent study10, highly traditional, masculine men (not admitting vulnerability, fighting, and not crying) were more likely to die by suicide than men who did not identify as strongly with such stereotypes.

The researcher stated, “High-traditional masculinity makes people’s coping strategies rigid, so when they’re under stress, they may not show that flexibility and adaptability of things like losing a job or a relationship.”

A consistent correlation exists between suicide and race11 and socioeconomic factors.  Those from a racial minority or living in poverty have poorer outcomes and higher risks of successful suicide.

Many of the challenges that lead gay/bi/questioning men to consider suicide are not immutable. As more and more people have come out in recent years, social attitudes toward homosexuality have changed albeit with significant backlash.

One of the most necessary changes is to deconstruct the requirement for self-reliance and reconstruct a new sense of masculinity.12

More content from this author: Body Dysmorphic Disorder: Obsession With a Flaw Interferes With Life

Most gay and bi men can cope successfully if they have access to the right resources. Medications may be indicated particularly if there is significant insomnia or a failure to function in most areas of one’s life.

Counseling may be helpful but choose carefully. Therapists who are knowledgeable and affirming provide helpful therapeutic experiences.13 A good therapist will not impose their values on their counselees.

On the other hand, counseling from therapists who focus on changing sexual orientation or encourage hiding it is unhelpful and sometimes damaging. People who seek counseling from religious advisors who considered homosexuality sinful have a higher risk of suicide14 than those who counsel with affirming religious groups.

Coming out is a process

As I describe in my book Finally Out: Letting Go of Living Straight, coming out is not an event but a process. Not everyone has to come out to every person in every circumstance.

Having a supportive group of family and friends is very important. For those struggling with conflicts about sexual orientation, it is important to reach out to someone you trust who can offer hope.

When families are not accepting, developing a “family of choice” may be essential. The Internet has helped men isolated in rural areas or cultures with strong prohibitions against homosexuality, and it allows for an anonymous discussion of questions concerning sexuality.

Medications may be indicated particularly if there is significant insomnia or a failure to function in most areas of one’s life. Counseling may be helpful but choose carefully. A good therapist will not impose their values on their counselees.

Suicidal thinking is a common but treatable problem in gay and bisexual men and boys. Choosing the right therapist is critical.

Dr. Olson’s discussion of suicide in older gay men has provided valuable insights to many of our readers since it was first published in 2017 (and updated in 2020). Many readers, primarily gay men, have left comments about their own views of suicide – some being quite dark as may be expected when someone is living in the depth of despair.

Dr. Olson has responded to many of these comments. His replies add to our understanding of this important issue. I encourage you to continue on and read the comments as they provide additional insight into the issue of suicide in older gay men.

This post was first published on June 3, 2017. The author reviewed and updated the post for republication on February 14, 2020.

Loren A. Olson, M.D. is a board-certified psychiatrist who obtained his medical degree from the University of Nebraska Medical Center in Omaha, Nebraska, in 1968. He spent four years in the United States Navy as a Flight Surgeon. After his discharge from the military, he completed a psychiatric residency at Maine Medical Center in Portland, Maine. 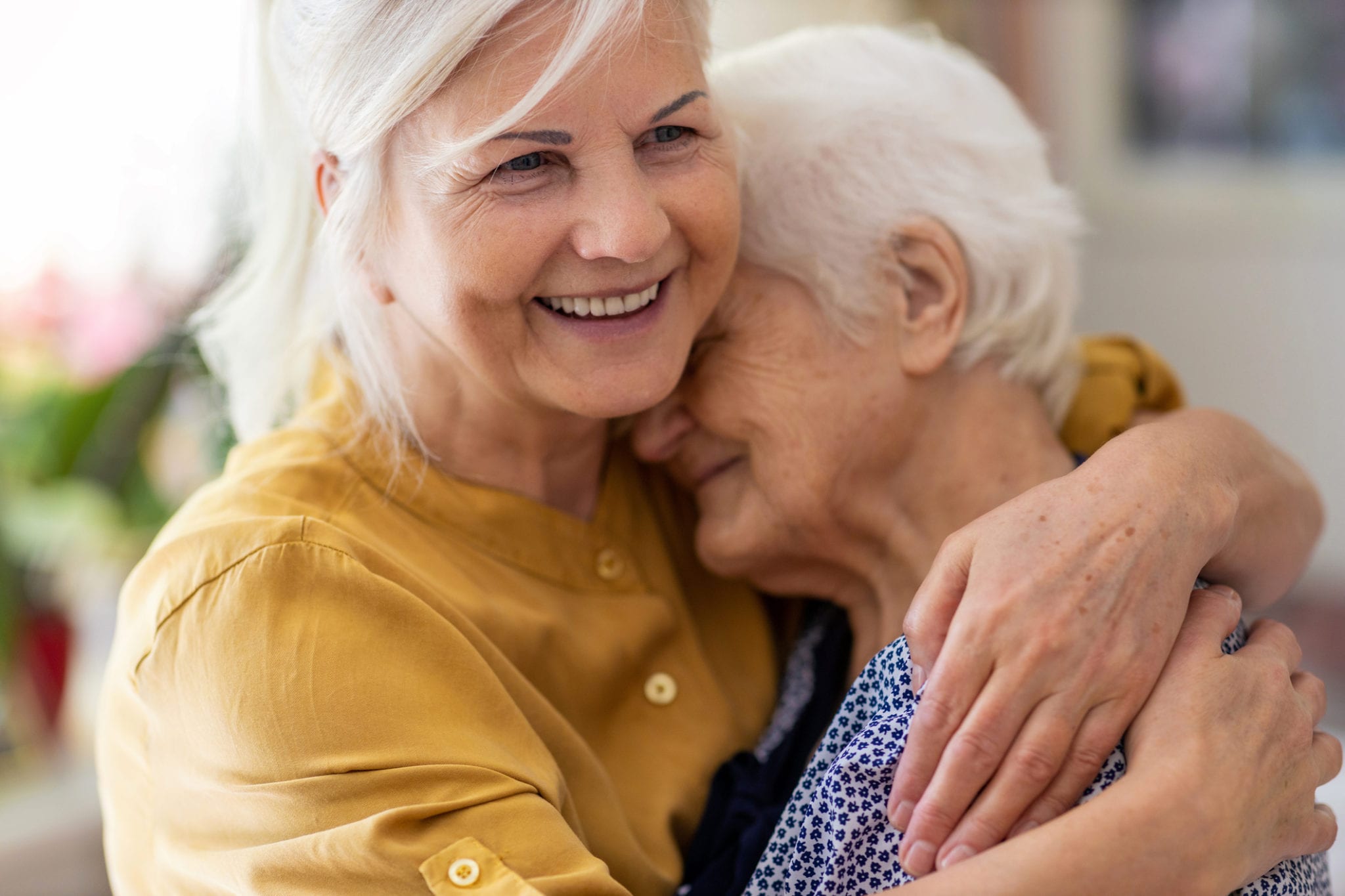 Seizing Permission to Live Life on Your Own Terms

Is Suicide Ever a Rational Choice?