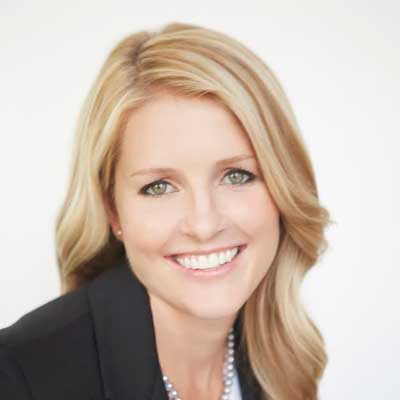 
Anna Villarreal is the SVP of Business Development for The Doctor Weighs In. She is also the Editor of the Women's Health section. In that role, she recruits physicians and other credible authors to contribute original content on topics of interest to our female readers. In addition, she is a regular contributor to the site.