Honor Those We’ve Lost – Get Tested on World AIDS Day 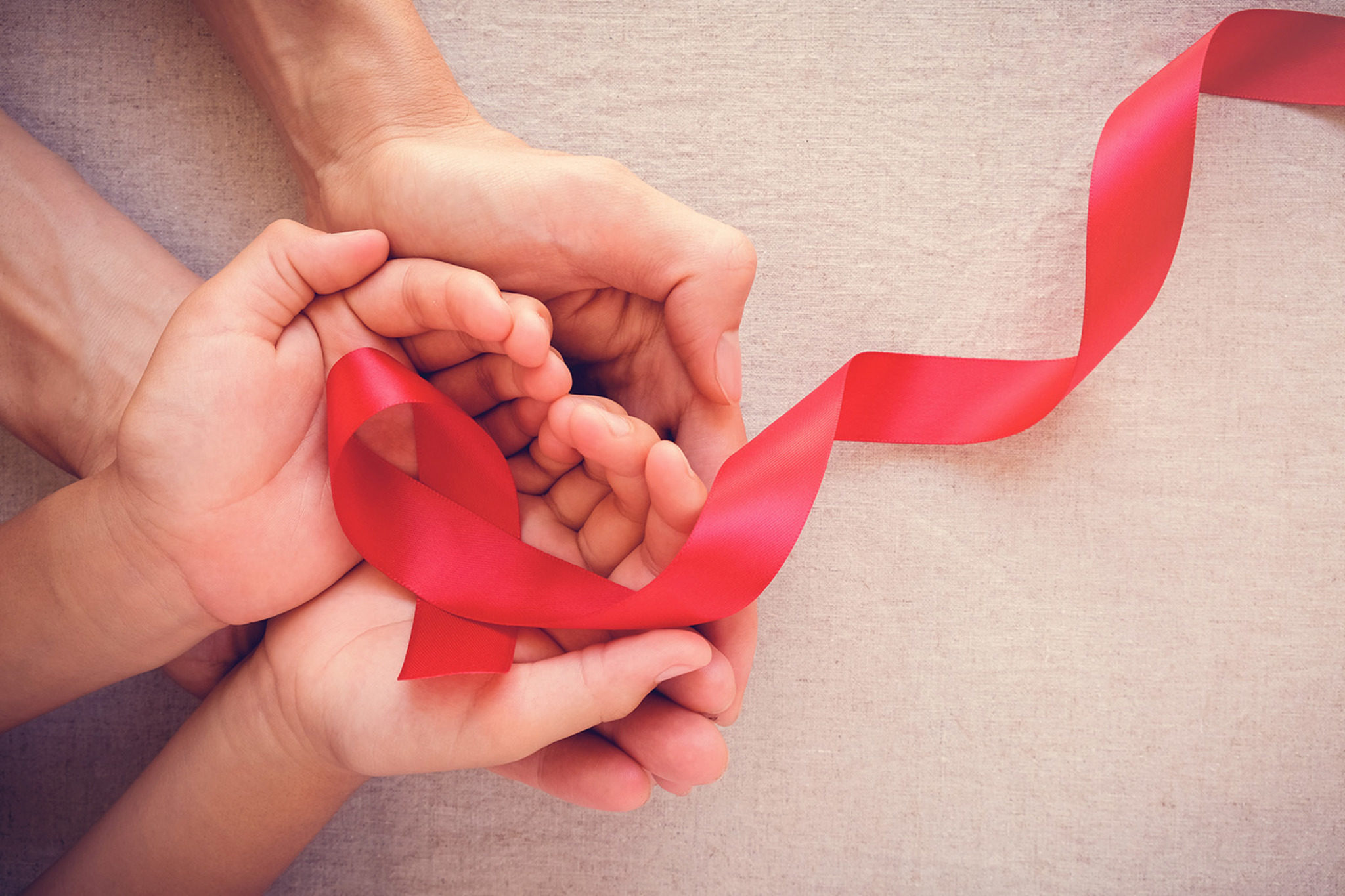 World AIDS Day, observed annually on Dec. 1st, is dedicated to raising awareness of the AIDS pandemic and remembering those who have died from this condition. The first diagnosis of AIDS in the United States was reported in 1981.1 In San Francisco, when few others were taking notice, a small group of dedicated individuals responded to AIDS and from this effort, the San Francisco model of care and treatment of AIDS was born. Ten years later, at the height of the epidemic, another group of individuals created a place where people seeking healing could gather to express their collective grief through a living memorial, commonly referred to at the time as San Francisco’s AIDS Memorial Grove.

This year’s World AIDS Day commemoration events on November 30th and December 1st at the National AIDS Memorial are built around the theme “Bending the Arc Toward Justice,” honoring people who have made a difference in the fight against AIDS and celebrating the next generation of leaders who will help ensure the story of AIDS is never forgotten.

As the executive director of the National AIDS Memorial, I have been involved in AIDS advocacy for many years. Like many Americans, the year was 1983 when AIDS first entered the public’s consciousness. I was a college senior when my eyes first glanced at the “infamous” Newsweek magazine cover on AIDS. In that moment, I knew this would somehow play a significant part in my life.

Over the next three-plus decades, there has been no single greater influence upon my life than AIDS. From a time in the mid-1980’s, when we were marching in the streets and we were losing so many friends and our partners to this devastating disease to my own diagnosis in 1998. And now today, leading an organization tasked with memorializing the story and the lives which make up AIDS.

Today, after nearly three-quarters of a million American citizens have been tragically taken from us, we are now at a place where we can finally bring an end to AIDS. Medical and diagnostic advances are helping make this vision a reality.

For each and every person out there who does not know their status, I strongly encourage you to get tested.

We all have an important role in helping end this epidemic and help ensure the stories of those before us are kept alive through our actions today and tomorrow.

In 1996, legislation sponsored by U.S. Representative Nancy Pelosi was signed into law by President Clinton that elevated “the Grove” as this nation’s sole federally-designated National AIDS Memorial. Today, nearly 40,000 individuals from around the world have contributed to the National AIDS Memorial and its mission to provide, in perpetuity, a place of remembrance so that the lives of people who died from AIDS are not forgotten and the story is known by future generations.

As a leading provider of diagnostics information services, Quest Diagnostics developed the first diagnostic for HIV nearly 30 years ago and continues to enhance its technology to detect the presence of the virus earlier. Early detection can help physicians and patients make more insightful decisions for the potential management of the disease.

The Centers for Disease Control and Prevention (CDC) recommends that everyone between the ages of 13 and 64 gets tested for HIV at least once as part of routine healthcare. For those with specific risk factors like being a man who has sex with another man, having sex without a condom, or having multiple partners, the CDC recommends getting tested at least once a year.3

Getting tested for HIV empowers you to do what’s best for your health and the safety of people you care about.

Getting tested for HIV

To get tested, ask your doctor during your next visit to order an HIV test for you. Your doctor will refer you to a lab for testing and help you schedule an appointment. Quest Diagnostics has over 2,200 Patient Service Centers across the United States where you can get tested for HIV.

A simple blood test will search for HIV antibodies (a substance the body produces when it’s fighting something it views as a threat, like the HIV virus) and/or HIV antigens (which are parts of the virus, itself). The test results are sent back to the doctor’s office to be shared with the patient.

Being diagnosed with HIV isn’t as dire today as it was a decade or two ago. Thanks to the introduction of antiretroviral therapy and advances in understanding the disease, it’s now possible for HIV-positive men and women to live long and healthy lives. However, an HIV infection can progress to AIDS, if certain precautions aren’t taken.

It is vital for people who are HIV-positive to strictly adhere to their medicines so they can suppress the virus to prevent complications. Additionally, it’s important for them to have regular check-ins with their doctor and be tested every three to six months to assess the amount of HIV in their blood. They also need to protect those with whom they are in close contact with from contracting the disease from them.

In addition, as a new HIV prevention strategy, PrEP, or pre-exposure prophylaxis is an important part of the HIV discussion. It helps people who are HIV-negative to remain negative, whether they’re simply being proactive or in a relationship with someone who is HIV-positive. PrEP is a daily medicine that lowers the chances of contracting HIV. It’s an important preventative tool that can help people who are HIV-negative remain negative even if their partner is HIV-positive.

Unfortunately, the stigma against HIV-positive people surrounding how they were infected continues to be an issue. It’s rooted in a lack of education and age-old misperceptions. One way to combat this lack of awareness is to participate in events like this year’s World AIDS Day ceremonies and share the stories of people who fight against HIV/AIDS every day. Additionally, it’s our goal to tackle stigma by educating the community on the importance of testing and ongoing care. We want to ensure that no person feels uncomfortable asking for a test because of shame or stigma.

John Cunningham’s (L) professional career has spanned over 25 years working for several Fortune 500 companies holding management positions in human resources, risk management, and organizational development. In 1993 he founded and served as President of Golden Gate Granite Group, focusing on human capitol management and effectiveness. In 2004, he realigned his career, merging his passion for community activism with his relationship development skills, joining the non-profit Positive Resource Center as Director of Development. John has been the Executive Director of the National AIDS Memorial Grove since April, 2009. John has held numerous non-profit board level positions having served as President of the Castro Community Business Alliance, Board Chair of the New Hampshire AIDS Foundation, Vice President of Folsom Street Events. He received a degree in political science and organizational behavior at UC Berkeley.