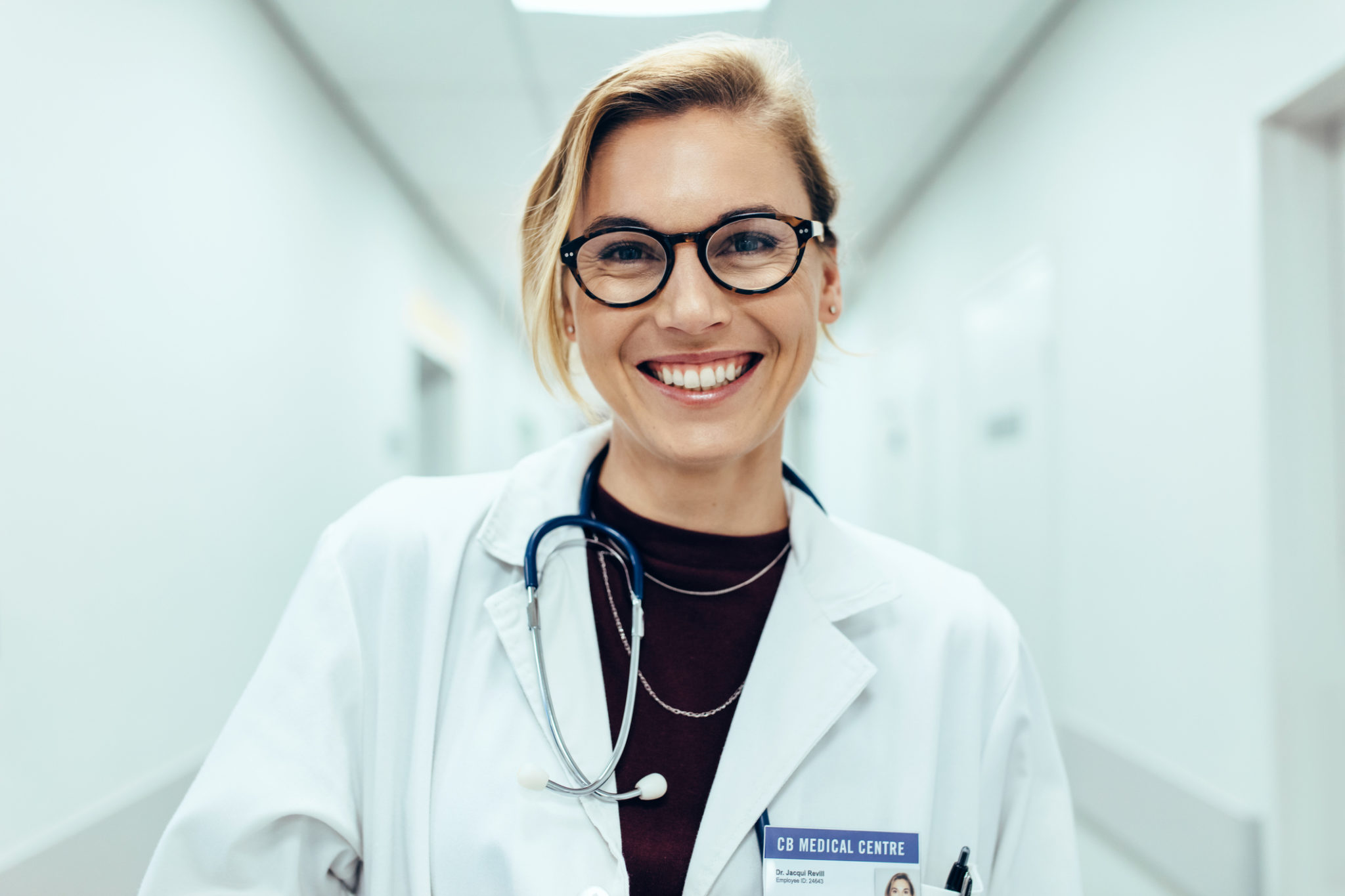 Younger generations are gaining prominent footholds and shifting conversations in today’s workplaces. This includes changes in the attitudes of companies toward their responsibilities in addressing societal issues. For the modern workforce, few areas of social change are more important than gender equality. This is because women, including women in medicine, continue to face harassment, disrespect, and lack of opportunity.

While already important, the different experiences of men and women in the medical industry will become even more prominent in the future. Right now, 65% of physicians are men, however, the majority of students entering medical school are women. Should that trend continue, the problems women face in the workplace will take on greater prominence in the industry.

Survey: Men and women see the issues of inequity differently

A recent survey asked more than 700 female and male physicians about their workplace experiences, in particular:

The results point to major differences in how men and women see the problems in the industry and suggest areas for much-needed improvement.

Related Content:
How to Mitigate Risks of Sexual Harassment Allegations in Healthcare
Burnout: The Experience of Women In Medicine During COVID-19

The medical industry has a problem with harassment and the evidence is staggering. The vast majority of both women (83%) and men (73%) shared the belief that harassment was an issue in their workplaces.

Women are the targets of harassment much more often than their male counterparts. They face both more harassment and different types of it when compared to men.

This means women are more likely to experience discrimination, insubordination, retaliation, physical violence, and sexual harassment. Only 12% of women reported that they had never had to deal with any form of sexual harassment, compared to 38% of men.

Although the majority of respondents had never considered abandoning the industry because of harassment, women (18%) left jobs at nearly double the rate of men (10%).

Men were also more likely to believe their organizations have policies, training, and reporting procedures in place to prevent sexual harassment, physical violence, and retaliation, while women had a more dim view.

The way people in the medical industry perceive the harassment around them was a consistent thread throughout the study. Women reported seeing harassment much more than men.

You may also enjoy reading:
Burnout in Medicine: Why Doctors Need Help from Leadership

This disparity in both levels of respect and the perception of respect reflects across organizations, among staff members, and in how patients treat medical personnel. The overwhelming majority of women – 87% – believe patients treat them differently, while 58% of men feel treated differently because of their gender.

Similar numbers pop up when looking at how women and men were treated by nurses, administrative staff, and other physicians. For women in the medical workplace, different treatment typically takes the form of being ignored more often, being assigned more undesirable work, and receiving less support.

Problems with most of the issues facing women in the medical industry would improve through increased representation in leadership, but women appear to have fewer opportunities for those positions.

Respondents were positive about their own abilities. Sixty-three percent of women and 69% of men were confident they could fulfill career aspirations. Most believed they had advanced in their careers.

However, women were less likely to believe promotions are based on fair criteria (31%, compared to 45% of men) or that the best opportunities go to the most deserving employees (30%, compared to 44% of men).

The differences grew even more pronounced when asking women and men about the perception of opportunity. Over 70% of men believe the playing field is level while only 49% of women agree. In comparison, 49% of women believe they have fewer opportunities for advancement while only 13% of men think the deck is stacked against them.

Related Content: Was James Damore Right About Women in Tech?

A person’s understanding of life as a physician varies greatly depending on their gender. These stark differences in how colleagues and peers see the world around them point to the fact that crucial conversations about harassment, respect, and opportunity are not happening as often as they should.

The growing influence of younger generations will bring about important societal changes in many walks of life, but we should not wait for women to make up the majority of the medical industry before we change the way people are treated. The right thing is to address these challenges now.

Beverly Leonard joined Weatherby Healthcare in 1999, bringing with her an impressive background in both clinical settings and healthcare staffing. Beverly is actively involved in the day-to-day leadership of Weatherby’s teams. She combines strategic vision and drive, plus she has developed a reputation for quality, integrity, and innovative thinking.

Beverly’s team-building acumen and thought leadership have distinguished her as an industry expert and sought-after mentor. She has a primary role in leadership development, introducing new leaders to our culture and helping them understand the essence and core values of Weatherby Healthcare. She is a certified and active member of the National Association of Medical Staff Services (NAMSS) and cares deeply about the quality of patient care.

She loves to read and is passionate about nutrition and healthy living. She is also an advocate for animals, both pets and for the natural wildlife in her home state of Florida. Along with having a rescued Chihuahua named Lolita, she is also involved with the Sawgrass Nature Center in Coral Springs and Good Karma Pet Rescue in Ft. Lauderdale.