Why Recess is So Important for Children 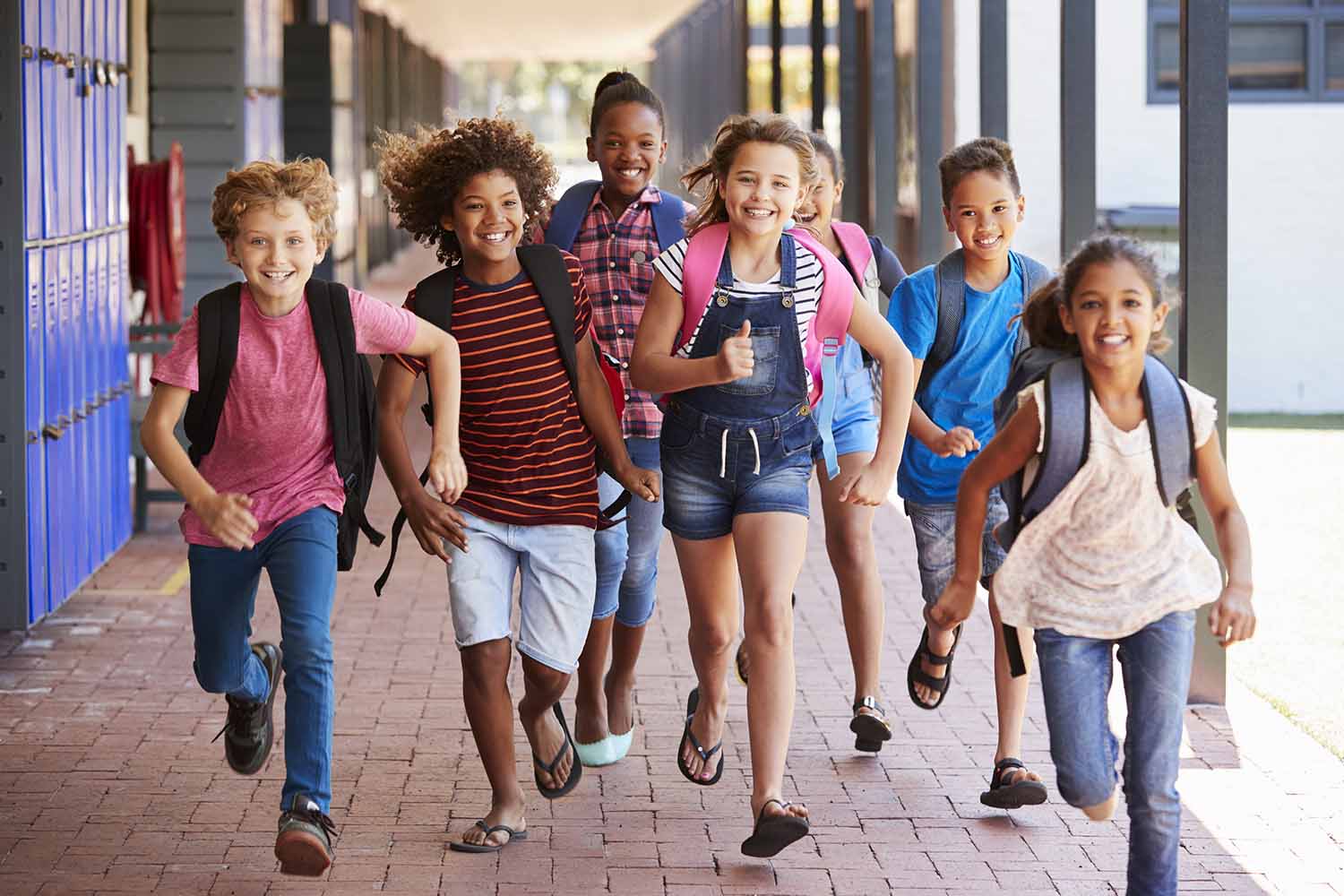 Recess used to be an everyday occurrence — if you drove past your local school after lunch, you’d see hundreds of children running, playing and just being children. But the push toward good test scores on the state-wide standardized tests has changed that. Now, there isn’t enough time left in the day for things like play — even extracurricular programs like art, music, and drama have taken a hit and are being left out in favor of academics.

We start learning social skills as soon as we start interacting with other people. It begins with our interactions with our parents and transforms into our interactions with other children once we reach the age where we start going to daycare, kindergarten and grade school. Unstructured play, like what our children experience during recess or at the playground, helps to build and reinforce social skills in a way that can never be taught in
the classroom.

Children learn how to lead, how to compromise and how to deal with problems on the playground. They learn how to handle these situations. More simply, through play with other children their own age, their brains make connections that we as adults couldn’t hope to teach them. These skills will carry them through childhood and into their adult lives.

In addition to the social benefits offered by unstructured play, recess and unstructured play also have some cognitive benefits that are just starting to be explored. As adults, we know how important it is to take frequent breaks, especially during work. Science has shown that taking breaks helps adults to retain information better, learn new concepts faster and improve both creativity and productivity.

Just because they haven’t entered the workforce yet doesn’t mean that children don’t also benefit from these types of breaks — and science backs us up on this. Breaks from the structure of the school day are beneficial for both the body and mind, and they help segment the otherwise monotonous day, and keep children more engaged in their studies.

Recess assists in providing a break in an otherwise academically steeped and heavily scheduled day. It helps children retain the information they’re being taught while giving them a break to help them burn off some of that childhood energy we’d all kill to access again.

Sunlight is also good for mood. Just like a dark room triggers the brain to release melatonin, the sleep hormone that controls the circadian rhythm, sunlight triggers the brain to release serotonin. This hormone naturally boosts mood and helps to increase focus. You can use sunlight, weather permitting, to naturally improve the mood of your students. This information may also explain why students who are trapped indoors during winter months often have poorer moods and increased behavioral problems.

Behavior in school can be a difficult thing to manage — these little energetic humans are expected to sit still and study for six to eight hours a day — and behave properly the whole time. This pressure leads to behavioral problems that could be avoided by simply having a break during the middle of
the day — as long as there are some rules in place to prevent problems that can occur during unstructured play.

Letting kids play is great, but be sure that they are properly supervised. Don’t interfere with their play unless there’s inappropriate behavior going on, like bullying.

This unstructured play and having the ability to burn off some energy during the day isn’t just useful for neurotypical children — it can be beneficial for those with ADD or ADHD as well. Having time to move during the day can help hyperactive students concentrate during their classroom hours, enabling them to have more successful academic careers. All of that from spending half an hour playing outside after lunch or between classes.

Childhood obesity is a growing problem throughout our country. Currently, roughly 18.5 percent of children in the United States are considered obese. Much of this issue can be blamed on our overall sedentary lifestyle — we don’t get out and play nearly as much as we used to, preferring instead to stay indoors and play video games or waste
time on social media. However, some of it can be blamed on the lack of recess in public schools.

Recess enables kids who might normally spend their time on computers or video games at least 30 minutes a day to run, jump, play and just be kids. According to the CDC, children should get at least 60 minutes of exercise three times a week. Getting five days of recess just about meets that recommendation.

If recess is allowed, all you’ll have to do to ensure your kids get enough time outside is to get them outside a little on the weekends. Once you do, they’ll be good to go. Now that it’s summertime, get them to spend some time in the pool or at the beach to get their weekly exercise.

We also tend to spend so much time indoors that Vitamin D deficiencies are becoming a problem. This vitamin is produced naturally by the body when we’re exposed to sunlight, so spending 30 minutes outdoors every day can help to offset the time that the children spend indoors during the school day. Sunlight gets a bad rep for causing skin cancer, but having a high enough level of vitamin D in your system can help prevent certain types of cancer, so it kills two birds with one stone, so to speak.

The benefits of recess – social, cognitive, behavioral, and physical- are as varied as the games played during this unstructured time in the school day. Cognitive benefits are just beginning to be studied, but as more of them emerge, hopefully, more and more schools will start to implement or restore recess. This change will be to the benefit of all students — including those currently in school and those who will be in the generations to come.