The Reasons Why Medical Practices Merge 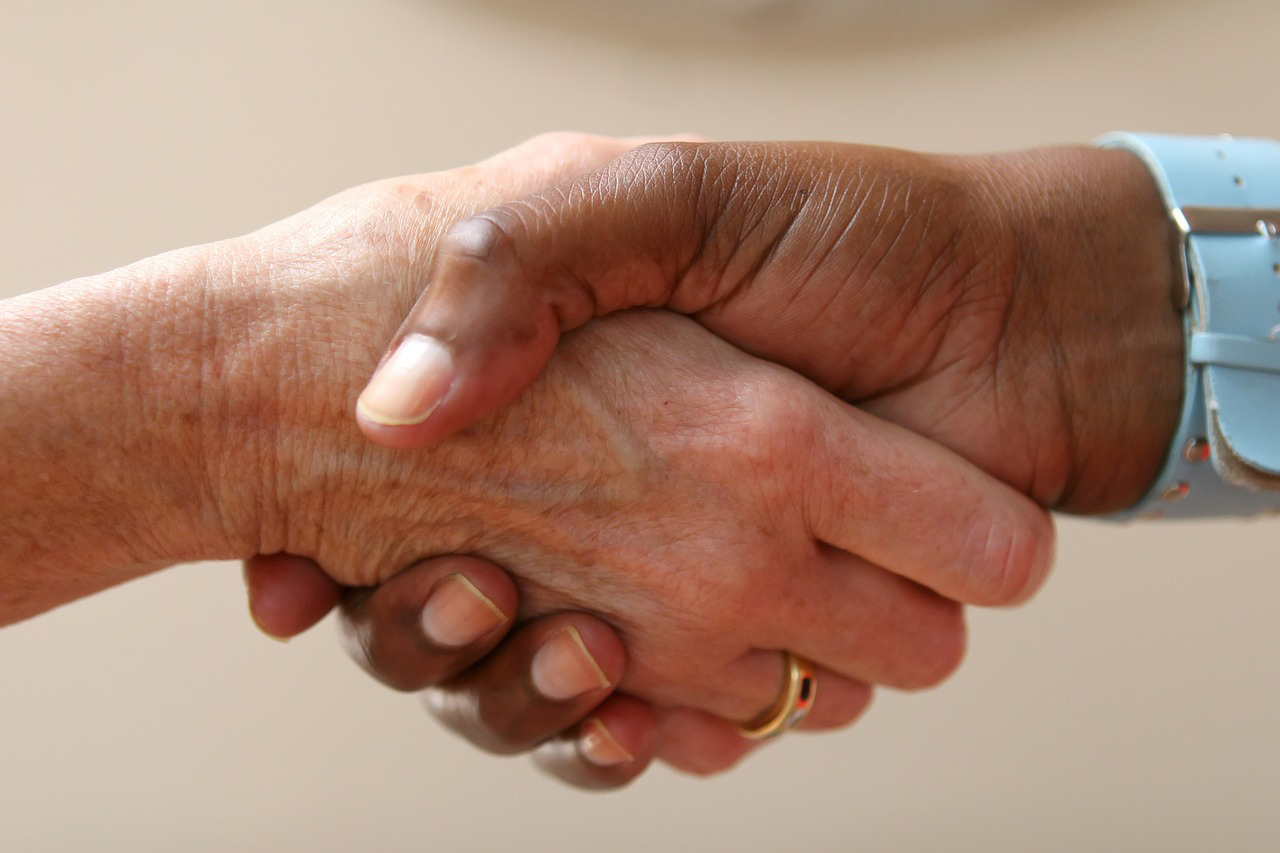 Medical practice mergers are a topic more and more dominant among physician owners. This trend shows no indications of slowing down. Practice mergers, however, are often driven for the wrong reasons.

While physician group mergers can have a profound impact on the business, too often practices view the merger itself as the strategic end-game. Value creation or value enhancement should be the primary goal of any merger. These are business combinations and the reasons for them are based on economic elements.

Remember, mergers can be risky if approached haphazardly and one miscalculation can cascade into huge financial losses. Many physician group mergers happen every year. Some of them garner media attention, while some just happen in a hush-hush way. But that’s not what is important. What actually matters is how many of these stand the test of time and how many remain a memory at best.

Related Article:  What Medical Practices Should Know About Joint Ventures

As I work with physician groups throughout the country, I am often asked, “What is the secret recipe for successful practice mergers?” To be honest, like most things in life, there is none. A well-etched strategy, astute management team, and an eye for details are what encapsulates the essence of a successful merger. While the strategy is important for most mergers, cultural compatibility is the soul.

Before finding out more on this, let us first try to comprehend as to why mergers happen in the first place. Why do two independent entities come together to forge a new relationship when they can make the way on their own?

Related Article:  Is a Joint Venture Right for You?

What are some of the reasons physician groups merge their practices?

One of the most common driving forces of a merger is to increase capacity through combined forces. Usually, physician groups target such a move to leverage expensive practice operations. However, capacity might not just pertain to practice operations; it may emanate from procuring a unique technology platform instead of the practice having to finance the technology.

Let’s face it. Competition is cutthroat. Without adequate strategies in its pool, physician groups will not survive this wave of healthcare transformation. Many physician groups take the merger route to expand their footprints in a new market where the partnering physician group already has a strong presence. In other situations, attractive brand portfolio lures physician groups into mergers.

Tweaking the adage, let’s say, “Tough times don’t last, tough physician groups do.” The healthcare industry is going through a phase of uncertainty and combined strength is always better in tough times. When survival becomes a challenge, combining is the best option.

Sensible physician groups do not just believe in keeping all eggs in one basket. Diversification is the key. By combining their providers and services, they may gain a competitive edge over others. Diversification is simply adding products (providers, services, and technology) in the portfolio which is not part of current practice operations.

Economies of scale is the soul of most businesses. When two physician groups are in the same specialty, it makes perfect sense for them to combine locations or reduce operating costs by integrating and streamlining support functions. This becomes a large opportunity to lower costs. The math is simple here. When the total cost of patient care is lowered with increasing volume, total profits are maximized.

For whatever reason mergers occur, it is vital that the decision makers take the intangible factors into account. It is difficult to quantify the human side to mergers and they are often overlooked.

Typically, physician owners overlook this aspect because of the notion of being able to rehire employees and managers. However, in the long term, this is detrimental to the outcome of the newly merged practice. In order for physicians and administrators to fully understand the extent to which the merger will affect the culture, they must develop a culture strategy.

Mergers represent a challenging and risky strategic decision. The decision to merge should be fully challenged before physician groups decide to go ahead, particularly given the average performance of the returns and risks associated with the potential outcomes. Even with thoughtful planning and preparation, best practices and focus, success is not guaranteed. However, applying the best practices should enhance the chances of success and help avoid catastrophic pitfalls.