Why It’s Hard to Change Your Worst Instincts 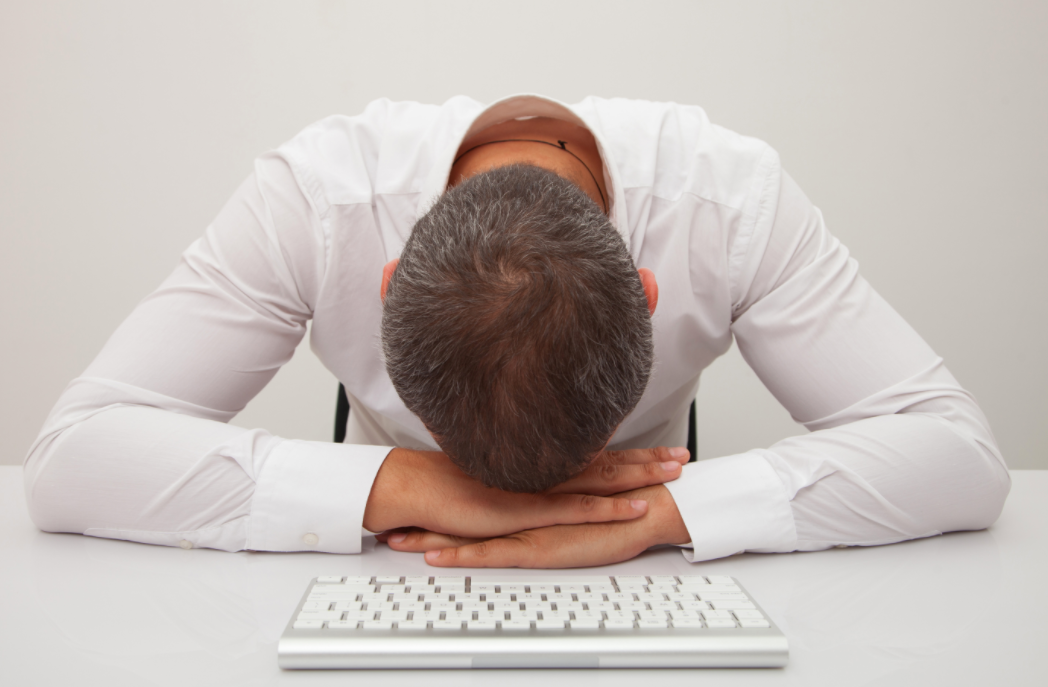 Nobel prize winner Daniel Kahneman devoted his life’s work to acquiring an understanding of how we make decisions. In his best-selling book, “Thinking, Fast and Slow,” he describes two modes of thinking:

As Kahneman states, “when we think of ourselves, we identify with System 2, the conscious, reasoning self that has beliefs, makes choices, and decides what to do.” But that’s not what actually happens. Our behavior is dictated by and large by our instincts, previous experiences stored in our memory bank, prejudices, and beliefs.

The reasons why we act on our instincts rather than think first and act later are obvious. First, it has a survival value. If we had to ponder the issue of an approaching lion, we wouldn’t be around very long. There is also a metabolic reason. Brain activity, including thinking, is metabolically very expensive. Our whole metabolism is geared toward minimum expenditure of energy. System 1 is metabolically less expensive than system 2. In other words, our brain is by its very nature lazy!

The origins of instincts

Now that we understand the reason why we act on instincts, it raises the question of how did we acquire them. How is it that an infant will turn his head toward a sudden loud noise, just as an adult would? The facile answer would be: The sudden noise implies possible danger, and all animals respond instinctively to a danger signal. This is obviously an adaptive response which arose through mutations in very ancient evolutionary times and natural selection favored animals that manifested the trait earlier in development.

But are all, or even most, instincts the result of such mutations? Here is an example of an instinct that is less likely to be embedded in our DNA. Unlike conscious bias, of which we are fully aware of, unconscious bias (also called implicit bias) refers to a bias that we are unaware of and which happens outside of our control. It is a bias that happens automatically and is triggered by our brain making quick judgments and assessments of people and situations, influenced by our background, cultural environment, and personal experiences. For many reasons, such an instinct is unlikely to be rooted in a mutation in our DNA. This unconscious racial bias is probably ultimately rooted in tribalism. So how did this human trait that dates from hunter-gatherer days transmit from one generation to another?

To understand how behavior can be transmitted through the generations, we need to understand a bit of molecular biology. Stay with me, I’ll make it easy.

We are used to thinking of a change in gene expression as a result of mutation; change one nucleotide with another and you’ve affected its function. For example, some genes suppress tumor growth. Mutate them and their original function is reduced or eliminated, and you’ve got cancer. But there are more subtle changes that affect gene expression. These are called epigenetic changes.

For instance, the nucleotide cytosine, one of the four building blocks of DNA, can be methylated and, thus, change the expression of the gene containing it. Notice that no change has occurred in the DNA sequence itself: Cytosine is still there, but it is now chemically modified by the addition of a methyl group. There is also a group of RNA molecules, called non-coding RNA, which can suppress the expression of genes. Lastly, the chromosome is wrapped in a group of proteins called histones. Chemically changing some of the amino acids that make up the histones changes the histone’s structure, and this, in turn, changes the expression of the genes. So as you can see, none of the underlying DNA has been changed—rather some chemical modifications caused changes in the expression of the gene. These changes are epigenetic, “on top of” or “in addition to” genetic mutation.

The field of epigenetics is not only important, it is exciting. Why? Because it provides a deeper understanding how the environment affects genetics. It neatly resolves the age-old debate of nature vs. nurture. There is no conflict between the two states anymore: It is nature and nurture, intertwined, at times collaborating and at times clashing, that in the final analysis determine who we are.

But isn’t the brain the final arbiter of behavior?

Indeed it is. Consider the following example:

Female rats that exhibit lower reactivity to stress lick, groom, and nurse their pups extensively. Their offspring also react less to stress. So, how is it that all rat pups are born with the same neuroanatomical structure, yet the ones that were coddled by their mothers react less to stress? Turns out their reduced stress levels are associated with epigenetic changes in the hippocampus, the brain structure involved in memory and in hormone signaling.

Another example is the well-known phenomenon of imprinting. Ducklings follow their mother because within hours of their hatching their brains imprinted on their mother. But this in not mother-specific. If the mother was not present, but another duck, or even a human, was present at the “critical period” after hatching, the ducklings would imprint on them, and follow them. How did that happen? By epigenetic changes in certain genes in the brain.

These behavioral changes could not have happened if the brain was a static, immutable piece of tissue. But it isn’t. The brain is plastic, it can change, and the changes can last throughout an individual’s life course and, in many cases, be transmitted to the offspring.

So regardless of whether certain behaviors, such as the startle reaction to a loud “boo!”, or unconscious biases, are rooted in a genetic mutation or are the product of epigenetic changes in the brain, both are dependent on the plasticity of the brain, as Gene E. Robinson of the U. of Illinois and Andrew B. Barron of Macquarie University in Sydney, Australia, proposed in a recent article in Science magazine.

Is it good or bad? At first blush, it looks pretty discouraging. Some of our worst instincts seem forever (at least during our lifetime) embedded in our brain. But not so fast. The brain is plastic throughout our lifetime and is always amenable to modifications. If we have poor anger control or implicit or explicit biases, if System 1 “made us do it”, there is always System 2, the thoughtful, albeit a bit ponderous, alternative. It can, through epigenetic modifications and brain plasticity, effect behavioral changes. To paraphrase Abe Lincoln, it can “call on our better angels.”