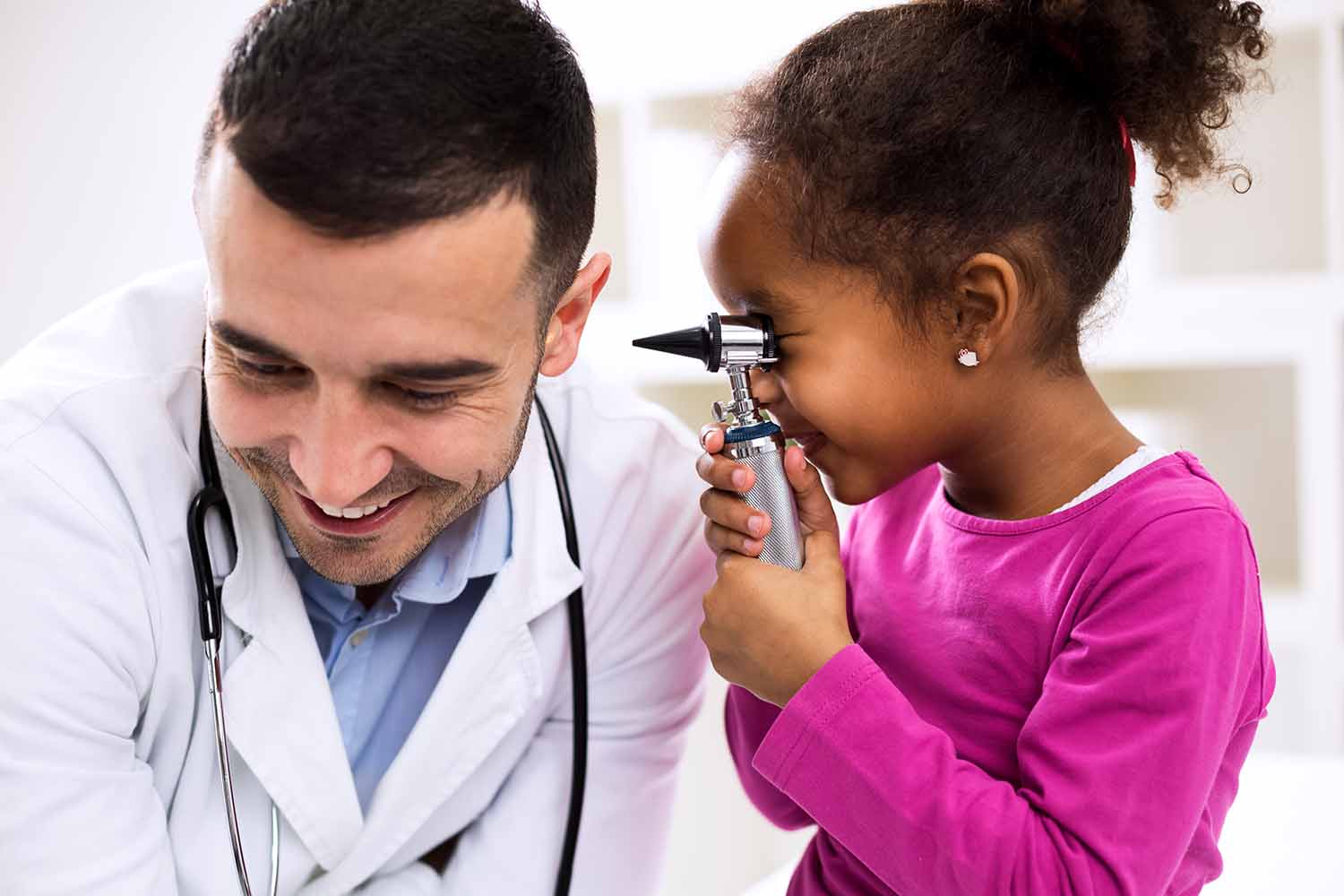 Minutes after Fast Company broadcast Bodega’s mission to put corner stores out of business, Twitter users fired back in defense of the local shops, their employees, and the social anchor they bring to neighborhoods.

Founded by two ex-Google employees, Bodega plans to combine artificial intelligence and machine learning with employee-free vending machines to meet your every last-minute need. Its software’s high-level analytics helps machines predict exactly what local customers will buy, giving each its own customized inventory. Rather than trotting down to your local corner store full of history, character, and family-owned pride, Bodega aspires to have their machines, which will integrate into already existing structures, such as apartment buildings, dorms, offices, and gyms, become your one-stop shop.

While the company seeks to solve the problem of efficiency and convenience, it creates a new one in eliminating the human touch and sense of community central to the customer experience. Advocates for traditional bodegas rave about kind, generous owners, the shop’s role as a financial opportunity for families immigrating to the United States, and most importantly, the personality and warmth each store brings to crowded concrete cities that can swallow our sense of belonging. For some, it’s the only place where you know you will get a friendly “hello”.

Related Content:  How Doctors Can Create a Sustainable Culture of Health

Public response to Bodega offers a valuable lesson for another industry where traditions rooted in compassionate relationships collide with new economic advantages of artificial intelligence and automation: the digital health movement.

As a graduating medical student and Silicon Valley native, I’ve watched tech start-ups flock to the healthcare space in the same way they have to retail. The first half of 2017 set records for Digital Health, with $3.5B going to 188 different companies. Much of this funding comes on the heels of the hypothesis that machines and artificial intelligence (AI) can replace doctors by making faster and more accurate decisions.

Apps claim to help you diagnose yourself from your couch with just a few simple questions, eliminating long waits in crowded doctor’s offices. IBM’s Watson is supposed to take your oncologist’s job by determining the best cancer treatment for you using data from millions of similar cases. Cutting out time-consuming and error-prone healthcare personnel, Silicon Valley argues, will make healthcare a cheaper, more affordable, and more enjoyable experience for patients.

Are time and money the only currencies worth optimizing?

Like bodegas, healthcare serves customers through meaningful connections that an app or machine can’t offer. While some areas of medicine rely on algorithms and diagnostic trees, they intertwine with the intricacies of humanity in ways that only empathy and compassion can decipher. Medical teams gather and assimilate information through incremental relationship building that best occurs at the bedside, not in front of a robot-staffed LED screen.

The most useful parts of a patient’s case are often the most private, as medical histories weave into our identities and emotions in ways that other personal information never will. Domestic abuse victims don’t reveal why they have bruises up and down their arms to healthcare professionals who fail to make them feel safe and valued. It can take multiple visits for a stoic, elderly man to reveal that he has started to fall at home. It can take even more time for him to come around to using a walker that, in his eyes, signifies the beginning of old age. Patients’ stories tell us that coming to terms with your own mortality after a cancer diagnosis—or determining if your two-year-old is wheezing because of a mild virus, or something worse—feels cold and empty without a hand to hold or an ear to listen.

Before you eviscerate me for being stuck in the dark ages of medicine, let me be clear: I am not a Luddite. I admire and respect the opportunities tech companies bring to healthcare. For example, Sherpaa and the new relationship between Apple and Stanford put information, autonomy, and accessibility in the hands of patients. At the same time, they facilitate patients and providers to engage in the conversations and shared decision-making that embody compassionate, connected care.

I think back to watching a physician get a phone call from a patient who was having chest pain. He recently survived a minor cardiac event and now grappled with the lingering concern that any chest discomfort signaled impending doom.

“I know it’s scary,” the physician said, “I’m staying on the phone with you. Do you think you can take an EKG the way I showed you in the office last week?”

“Okay,” the patient agreed through the short choppy breaths that sounded like he was gulping down air.

A few minutes later, he had emailed us a copy of his heart rhythm taken with electrodes that stick to the back of his phone. It was normal. An app or a robot could have told him that. But, it would have precluded the relief in knowing his doctor, the one he trusted with his life, had been there when he needed him.

Magic rises out of these areas where high-tech and high-touch synergize for the sake of patients’ physical, mental, and emotional health. They aren’t a mutually exclusive pair and this isn’t an “either/or” decision to make. We need to leverage both.

A transactional view of the world frames corner stores and doctor’s visits as time wasting problems we can eliminate through the speed and efficiency of digital innovation. A humanistic perspective illuminates the reality that we can’t put a price on relationships and community, and that caring hands and listening ears can be medicine in and of themselves.

Just because we can replace people at the expense of connection doesn’t mean we should.

Jack Penner is a 4th-year medical student at Georgetown with plans to pursue a career in primary care internal medicine. His interests include healthcare leadership, the medical humanities, and blending together the art and science of medicine. He served as a coordinator of Georgetown's Student-run Free Clinic at the DC General Homeless Shelter, where he created programs in youth mentorship and maternal health, and frequently teaches fellow students on physical diagnosis and bedside medicine.

He and Dr. Margaret Cary are co-founders of A Whole New Doctor, a longitudinal program that combines executive coaching and collaborative learning to help students develop into tomorrow's physician leaders. He has written for the Washington Post, the Arnold P. Gold Foundation, and the Harvard Macy Institute, and regularly publishes on his own website.