What is Non-Verbal Learning Disorder? 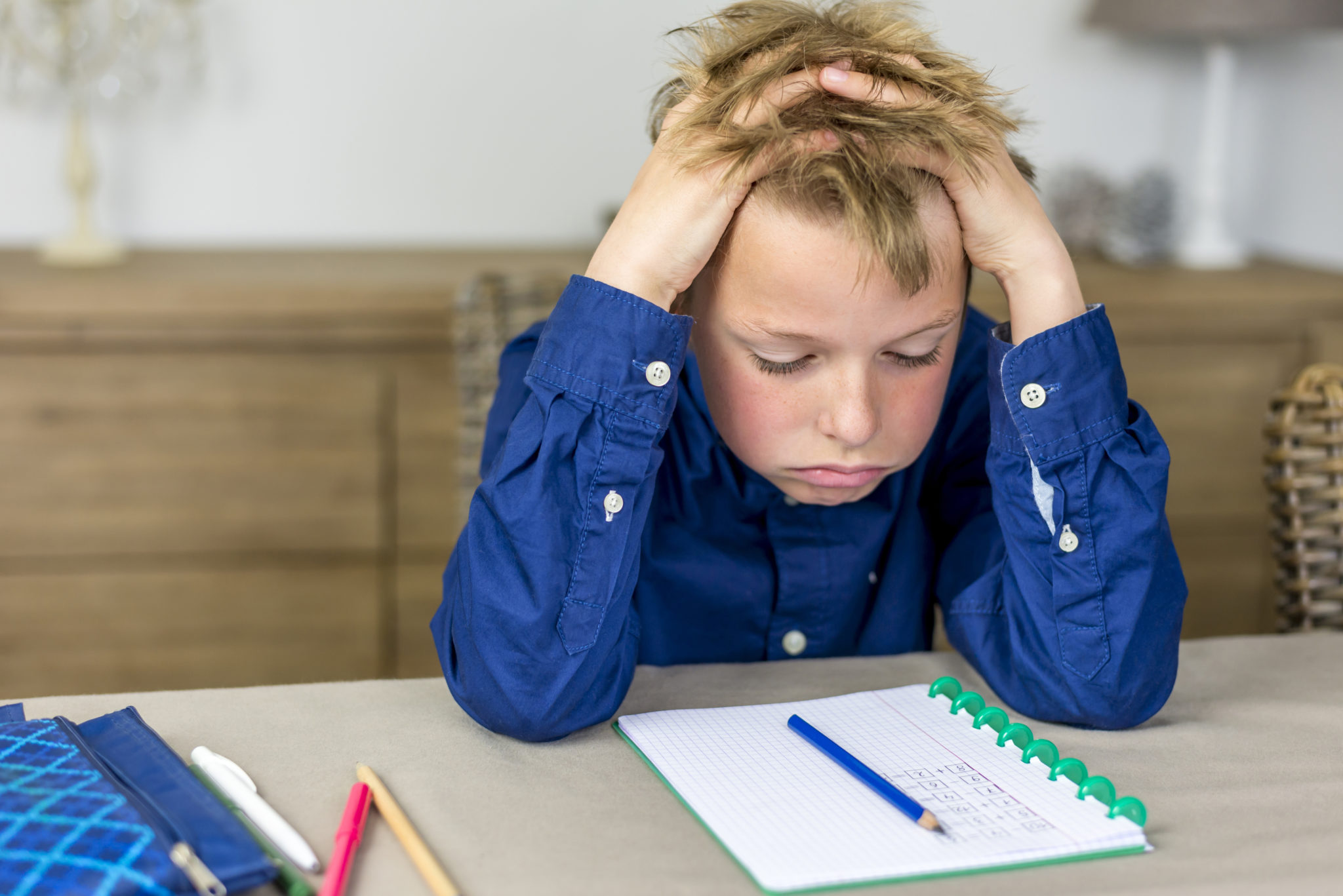 Some children seem to have strong preferences for language-based toys and activities beginning at a very young age. They love stories and they love talking to adults. However,  they may shy away from jigsaw puzzles, legos, and blocks. They may also seem clumsy and have trouble learning to use scissors, tie their shoes, and ride a bike. Nonetheless, learning to read is a breeze.

Before you know it, they are off and running in elementary school. But, they may start to stumble by 3rd grade. Invitations to birthday parties are not forthcoming. Teachers are wondering why they don’t understand the main idea of the story. And most distressing, going to school becomes more daunting and anxiety-provoking.

But no one thinks these children have a learning disability because they often learned to read with ease. It is only when writing or math becomes more prominent in the curriculum that their difficulties are detected.

Then because these children are so verbal, their difficulties are attributed to a lack of interest rather than a learning problem. In fact, many children with this profile continue into middle or high school before their problems receive attention. Unfortunately, this may be too late. We think many of these children have what has been termed Non-Verbal Learning Disorder (NVLD).

NVLD needs to be recognized

Making sure that people who work with children know how to identify NVLD is of the utmost importance for these children. These children are often overlooked because they are highly verbal and tend to like to talk to adults. They are, however, isolated from peers.

Sometimes, they are diagnosed with other often co-occurring problems, including for example:

In fact, many of these children receive all of these diagnoses rather than simply NVLD, a diagnosis that would better capture their difficulties and be more parsimonious. It is important for these children to have an accurate diagnosis so that they can receive appropriate support in school as well as appropriate psychological and psychiatric treatment.

What’s in a name?

This identifiable profile of problems was first called Non-Verbal Learning Disability in the mid-1960s.1 It was so named to distinguish it from the verbal learning disabilities, such as dyslexia, which had received a good deal of attention at that time.

In contrast, this group of children with visual-spatial as opposed to language/verbal problems.  Children with this disorder had not received much attention nor been recognized as needing special help in school.

Unfortunately, this name, Non-Verbal Learning Disability, suggests that these children are non-verbal (i.e. mute). But in fact, they are usually more advanced in language than in any other area.

More over, the name is not descriptive of the essential feature of the disorder—a deficit in visual-spatial processing.

Many professionals do not know how to identify NVLD because it is not currently recognized in the DSM-5. Nonetheless, there are more than 40 published papers that define the disorder and investigate the academic and social problems these children experience.

One article summarizes much of the prior work and suggests key areas of deficit that are part of the disorder.4 There are a number of different definitions discussed in the literature, which have subtle differences, but the key feature is the spatial deficit. In addition, children often have social difficulties or some other impairment in academic functioning.

A working group was convened at Columbia University Medical Center in May 2017 to discuss and define NVLD (see below).

Although Language Disorder has long been recognized in the DSM and in schools, and thus been the focus of research, until now, NVLD has not. Through research funded by The NVLD Project in the Division of Child and Adolescent Psychiatry at Columbia University Medical Center (P.I. Amy Margolis, Ph.D), we have begun to uncover the neurobiological underpinnings of discrepancies between spatial and verbal abilities.

We have shown that in typically developing individuals there are structural and functional changes in the brain that are associated with the discrepancy between verbal and spatial ability increases.5,6 We and others are currently investigating brain structure and function in individuals with NVLD.7

The NVLD Project is also funding research in the Division of Child and Adolescent Psychiatry at Columbia University Medical Center (P.I. Prudence Fisher, Ph.D.) which focuses on preparing a proposal to include NVLD in future editions of the DSM 5.

The process of applying for inclusion in the DSM 5 requires a standard definition for the diagnosis of NVLD that clinicians can understand and apply reliably to the individuals they see.

Thus, The NVLD Project sponsored a working conference at Columbia University Medical Center on May 11th and 12th of this year with the purpose of arriving at a consensus diagnosis for NVLD.

During the meeting, attendees discussed available research data to support the proposal to DSM 5 and strategies for obtaining additional data.

Attendees also discussed and approved changing the name of the disorder to “Spatial Processing Disorder” (Non-verbal Learning Disability) to reflect the fact that spatial processing difficulty is the hallmark feature of NVLD. This is what differentiates it from other overlapping DSM disorders.

Further, this name change will disconnect it from the term “non-verbal”, which can create confusion since those with NVLD are not verbally impaired. Participants also discussed and generated a working definition for NVLD. The proceedings of the conference are being prepared for publication.

Dr. Margolis is a pediatric neuropsychologist with 20 years of clinical experience. Dr. Margolis is funded by the NVLD Project to study the neural correlates of intelligence and how discrepancies between abilities arise in individuals and may contribute to learning disabilities such as Non-Verbal Learning Disability. Dr. Margolis is also funded by the National Institute of Environmental Health Science to study the effects of prenatal exposure to neurotoxicants such as second-hand smoke and air pollution on neurodevelopment.