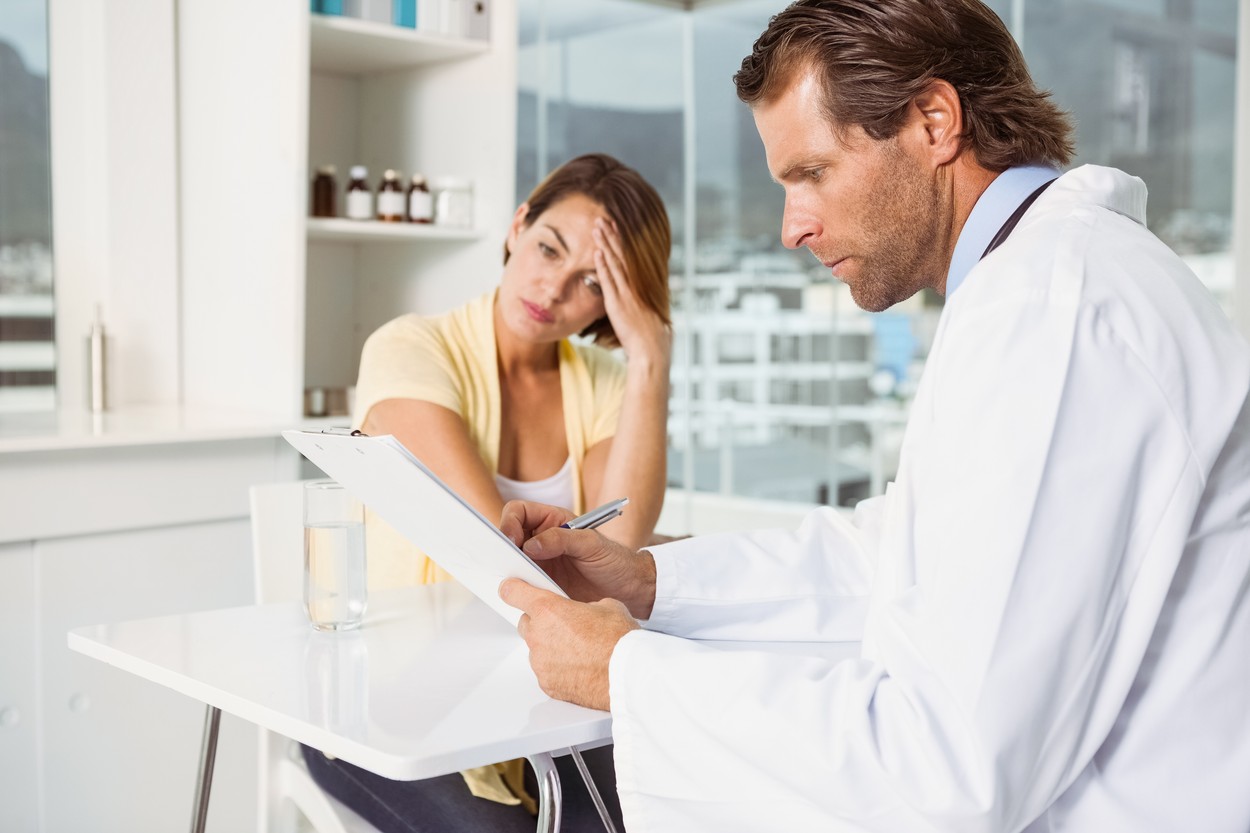 But when a bacterial strain becomes so advanced that it can resist most or all available antibiotics, doctors and public health officials get nervous – and we should too.

When that infection is sexually transmitted, known as a sexually transmitted disease or STD) and has mutated into a so-called superbug at a time when young people are reportedly less concerned about STDs, it might be appropriate to bypass “frightened and nervous” and head straight to full-blown panic.

It’s being dubbed “Super Gonorrhea” and it may be a looming public health crisis.

Health officials acknowledge that in some ways this was predictable. Antibiotics are designed to destroy the bacteria that causes the disease but over time the bacteria evolve resistance mechanisms such that the antibiotics are rendered ineffective.

Scientists have long observed bacteria becoming resistant to one or more of the antibiotics on the market, but the outbreak reported in the U.K. this year marked the first time the disease has seemingly found a way to overcome all of the available antibiotics. Doctors were ultimately able to treat the infection with an experimental combination of potent antibiotics, but, alarmingly, new cases of the same superbug have been reported in Australia.

All of that almost seems fascinating in an academic sense, but the repercussions of this scientific wonder are pretty bleak.

Related Content: What You Need to Know About Hepatitis

Gonorrhea is quite common

Gonorrhea is already the most frequently sexually transmitted infection; according to the World Health Organization (WHO), almost 80 million new cases are reported each year. For decades, those who caught the bacterial infection could generally count on aggressive dosing of antibiotics to quickly abate the symptoms that infects the genitals, rectum, and throat. But in a world where the most of the effective antibiotics known are rendered ineffective, the consequences of an outbreak could be catastrophic, particularly in the most vulnerable communities.

Unless it is effectively treated, gonorrhea presents a host of complications to those afflicted, particularly to women as untreated gonorrhea leads to an increased risk of infertility and ectopic pregnancies.

It gets worse. Gonorrhea significantly increases the risk of contracting HIV and infections can be passed to babies during birth, in extreme cases causing blindness to the newborn. Typical symptoms can be very uncomfortable: urethritis, a burning discharge during urination caused by inflammation in the urethra can afflict men and women alike.

More troublesome than these painfully obvious symptoms are the many cases of gonorrhea that occur without any symptoms; health experts speculate that the infection is frequently passed to partners from sources who were completely unaware of their affliction.

There’s an uptick in STDs

The outbreak of Super Gonorrhea comes at a time when health organizations are already sounding the warning sirens over a dramatic uptick of sexually transmitted diseases and infections; it was recently reported that a record number of California residents contracted an STD in 2017.

In some ways, experts suggest, the effectiveness of previous antibiotics that halted the spread of diseases such as gonorrhea, syphilis and chlamydia has led to a more lax attitude towards using protection, especially when compared to the peak of the HIV scare in the 1990s.

A recent CDC study found that sexually active individuals aged 15 to 24 are increasingly eschewing condom use; one survey found that almost half of millennials use condoms “never” or “rarely”. Some observers theorize that young people are more concerned with deterring pregnancies than infections, and the ubiquity of hormonal birth control methods leads many to conclude that condom use is an unnecessary nuisance.

While scientists test more powerful antibodies to introduce to the battle, health officials believe that education and prevention will continue to be the biggest way humanity can work to stay one step ahead of the superbugs.