Why Unstructured Play is So Important for Children 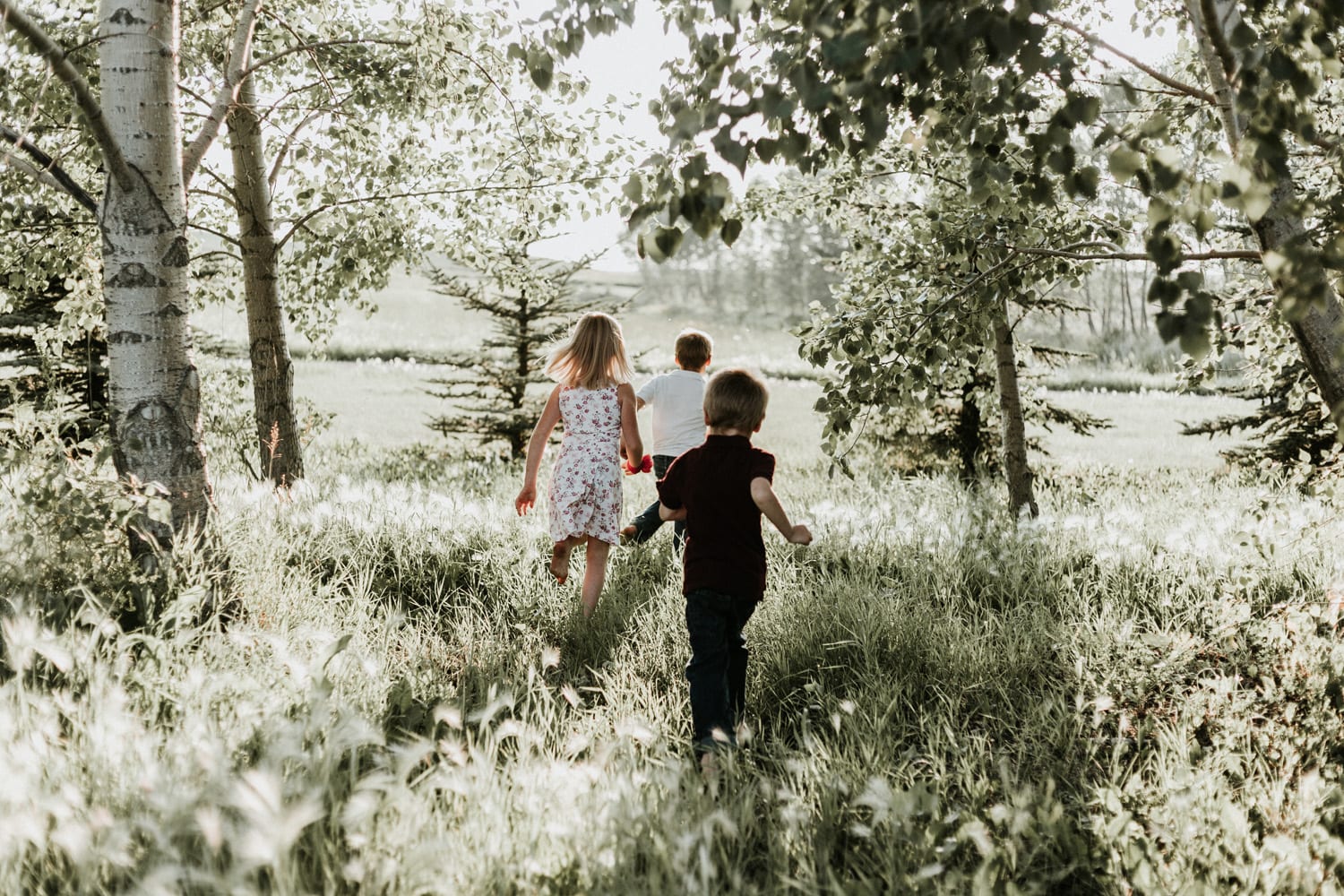 All children play. Although you can provide them with toys, a sandbox, or figurines of their favorite cartoon characters, they really don’t need any of those things. They will play wherever they are and with whatever they have. Think, for instance, of all little kids you’ve seen stuck at an airport running around with “toys” such as an empty soda bottle or a plastic spoon. Who knew these things could be so entertaining? It turns out that this type of play, known as unstructured play, has science to support its importance in the brain development of children.

We all want to give our children the best opportunities to learn and to play. We try to make sure they have the best teachers and the best schools — if we have a choice in the matter. We enroll them in soccer, gymnastics, basketball, and other sports and try to teach them the rules and the fine points of the games. It’s only natural to try to guide them. And, that’s ok. But be sure to also allow them enough time to have playtime without guidance, rules, and structure.

The science of play

According to a scientific study, playing changes the neural connections in the front parts of children’s brains, called the prefrontal cortex. This part of the brain helps regulate emotions and aids in problem-solving and planning abilities.

This brain development is accomplished by free play, where children use their creativity and own ideas to come up with a desired game or type of play. Think back to the kid with the soda bottle. No one had to tell her how to play with it. It was the only offering the parents had, and she did all the rest.

Wrestling, making a fort, creating animals out of sticks, figuring out a game with a ball—all these activities help the brain build new circuits to aid in various social interactions and play. Children will find this type of play on their own if parents let them. Giving them the environment and opportunity is essential, but let them play on their own and in their own way.

A structure for unstructured play

Ironically, one of the best ways to induce unstructured play is the play structure. Don’t let the words mislead you. Commercial play structures provide a vehicle for creativity* but your children will do all the playing without instruction or any help from you.

Play can be a source of physical activity and development. Running, climbing, jumping, and other activities will develop strength, agility, and fine motor skills. Play structures offer attachments such as swings, slides, climbing ropes, and bridges. Usually, there is an inside of the structure that can serve as a fort or hideout conducive to social activity and development.

Children build self-confidence through play by meeting challenges from their peers or being able to traverse the horizontal ladder with only their arms or climbing the rope all the way to the top. Natural, unstructured learning will take place as games are created, modified, and played. Children will learn to share and take turns.

Socialization skills are fine-tuned as children learn to play well together, cooperate, and share. Remember some of the yard and playground games of your youth? The rules often changed to offer a new twist, or in some cases, to give scheming children a greater advantage. However, all these things need to be discussed, worked out, and implemented by the children involved.

Animals are the same as children in their creative, unstructured play. Have you ever seen kittens stalk and jump on each other? Rats do the same thing: jump and pile on each other, chase one another around the cage, and wrestle for food. We often refer to our children as playing like puppies, so we know dogs offer many examples of unstructured play.

Dogs and puppies get in on whatever action there is. You may have had a good pair of shoes that served as an excellent play toy without your prior knowledge. Maybe the new pillows you bought are missing some stuffing from a past day’s play.

Play is much the same across many different species of animals. It is unstructured and looks that way, but they do follow some conventions if not rules. They don’t actually hurt each other on purpose, although it sometimes happens, just like with people. They take turns and usually involve everyone. In this way, play helps both animals and people develop social skills and create bonds among each other.

Studies have shown children who play often are better students. An accurate prediction of academic success is how socially skilled children were in third grade. Those who played well with others and played often had a better chance to succeed academically later in school.

Traits like the ability to cooperate, to share, and to show empathy all were developed in the play environment and translated into academic success later in their schooling. Recess is being reconsidered as an educational tool now too, rather than just a break from learning.

Yes, we need balance. No one wants children playing all day, especially unsupervised. Certainly, they need to study, too, and to do their homework. Keep in mind, though, that when children play—especially in an unstructured environment—they are learning and developing many skills that will aid in their future success. Let them play, and let them tell you about how much fun they had and about the friends they have made.

*This is not a paid link, it was included because of the quality of the content.