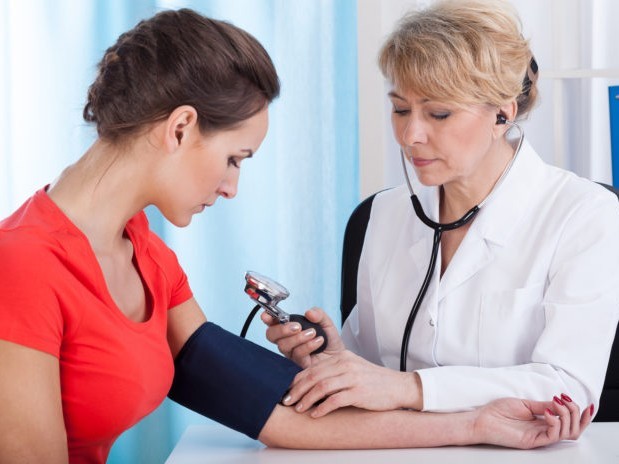 Cardiovascular disease (CVD) is the leading cause of death for both men and women in the United States. CVD is a general term for diseases affecting the heart and blood vessels. Adults with diabetes are nearly twice as likely to die from heart disease or stroke as people without diabetes. But did you know that women with diabetes are twice as likely to have a second heart attack, and four times more likely to have heart failure than women without diabetes? Furthermore, according to the American College of Obstetricians and Gynecologists, women have unique risk factors for CVD that men do not share.

LifeStory Health, a biotech company in Boston, MA, has identified a novel biological mechanism based on modified proteins found in the menstrual blood that arises from a unique hormonal cascade, offering a window into early-stage disease and treatment. An earlier “window” of detection into a woman’s level of CVD risk could allow for earlier prevention. Until now, the contribution of reproductive factors to heart disease risk characterization has been vague. LifeStory Health’s new development could bring certainty by using the Company’s patent-pending technology that stratifies women using menstrual blood. This technology may provide that early window by assessing whether a woman’s risk of CVD is low, medium, or high based on her own biology using menstrual blood.

Data suggests that reproductive information may be the most useful in premenopausal women, and possibly prior to the development of traditional risk factors such as hypertension, diabetes, dyslipidemia. Among younger women, reproductive factors often precede the onset of established CVD risk factors and could thus guide risk factor modification. When examined in conjunction with traditional risk factors, such as diabetes, the findings may be even more of an indicator of suffering a heart disease event.

CVD risk factors that are unique to women

CVD risk factors that are unique to women include:

The correlation between reproductive disorders and diabetes makes this more than just an issue impacting older adult. The preliminary findings of a study from Denmark suggest that children and young adults with diabetes may have seven times the risk of sudden cardiac death than young people without the disease. Serious cardiovascular disease can begin before the age of 30 in people with diabetes. According to the American Diabetes Association (ADA), damage to the coronary arteries is two to four times more likely in asymptomatic people with type 1 diabetes than in the general population. Because symptoms may be absent at first, the ADA recommends early diagnosis, treatment, and management of cardiac risk factors.

The burden of diabetes is hard on women

LifeStory Health Board Member and 2017 American Diabetes Association Chair of the Board, David A. DeMarco, Ph.D says,

“The burden of diabetes can be especially hard on women. Unique to women, it can lead to increased risk factors during pregnancy to both the mother and child, it can create sexual health issues and add additional risk factors when using birth control. In the future, we need to better understand the relationship between diabetes and women.”

LifeStory Health’s patient stratification technology, either alone or in concert with established factors, may enhance the ability to stratify women in a simple and cost-effective way. Every 80 seconds a woman dies from heart disease and it is not just reserved for post-menopausal women. Premenopausal women may have an opportunity to prevent being one of the 44 million deaths from CVD and we might have menstrual blood to thank.

Related Content: What You Need To Know About Recurrent Pregnancy Loss

Anna Villarreal is the SVP of Business Development for The Doctor Weighs In. She is also the Editor of the Women's Health section. In that role, she recruits physicians and other credible authors to contribute original content on topics of interest to our female readers. In addition, she is a regular contributor to the site. 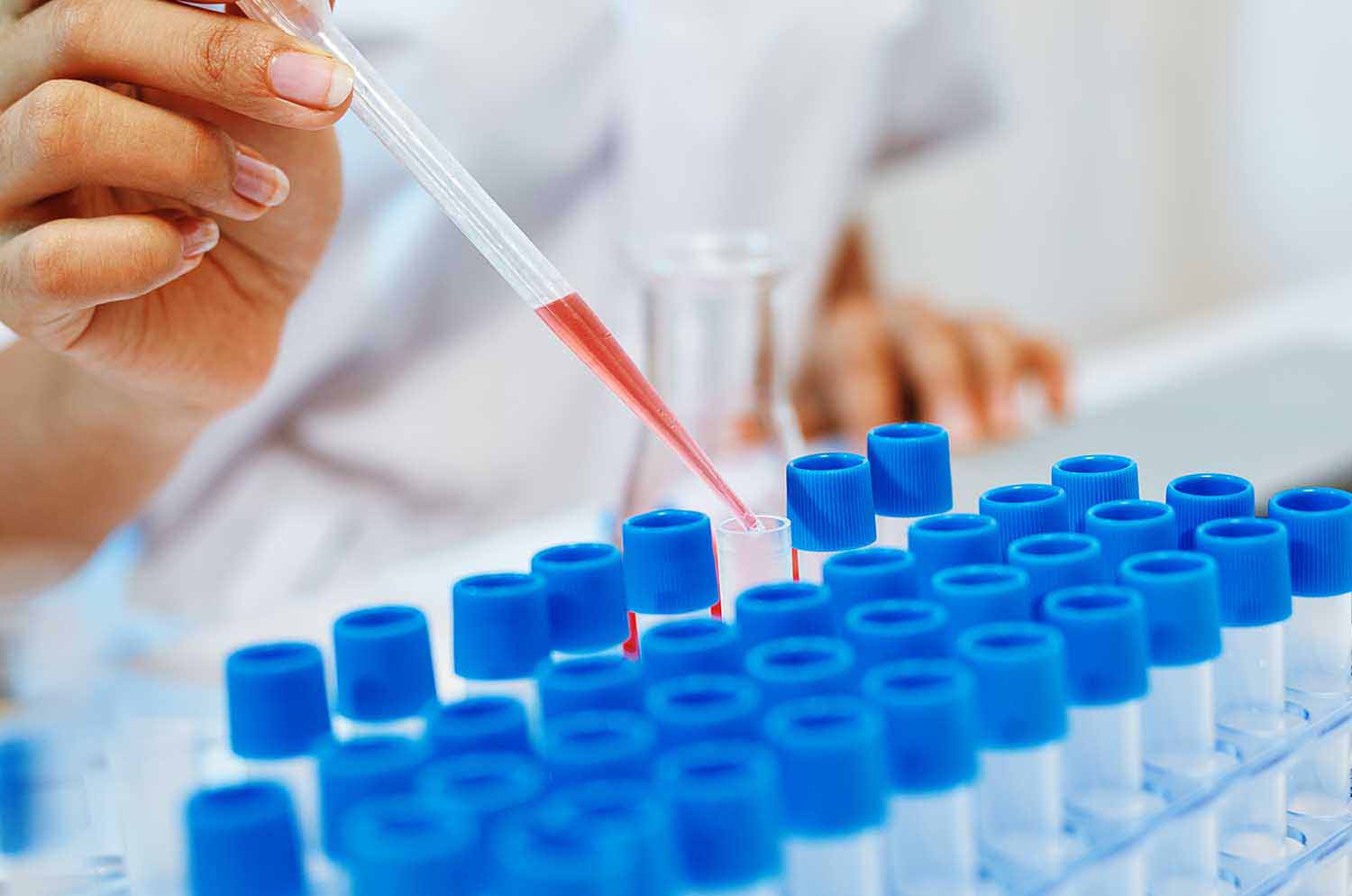 The Urgent Need to Eliminate Gender Bias in Research