Why Unfair ER Coverage Policies are Risky for Patients 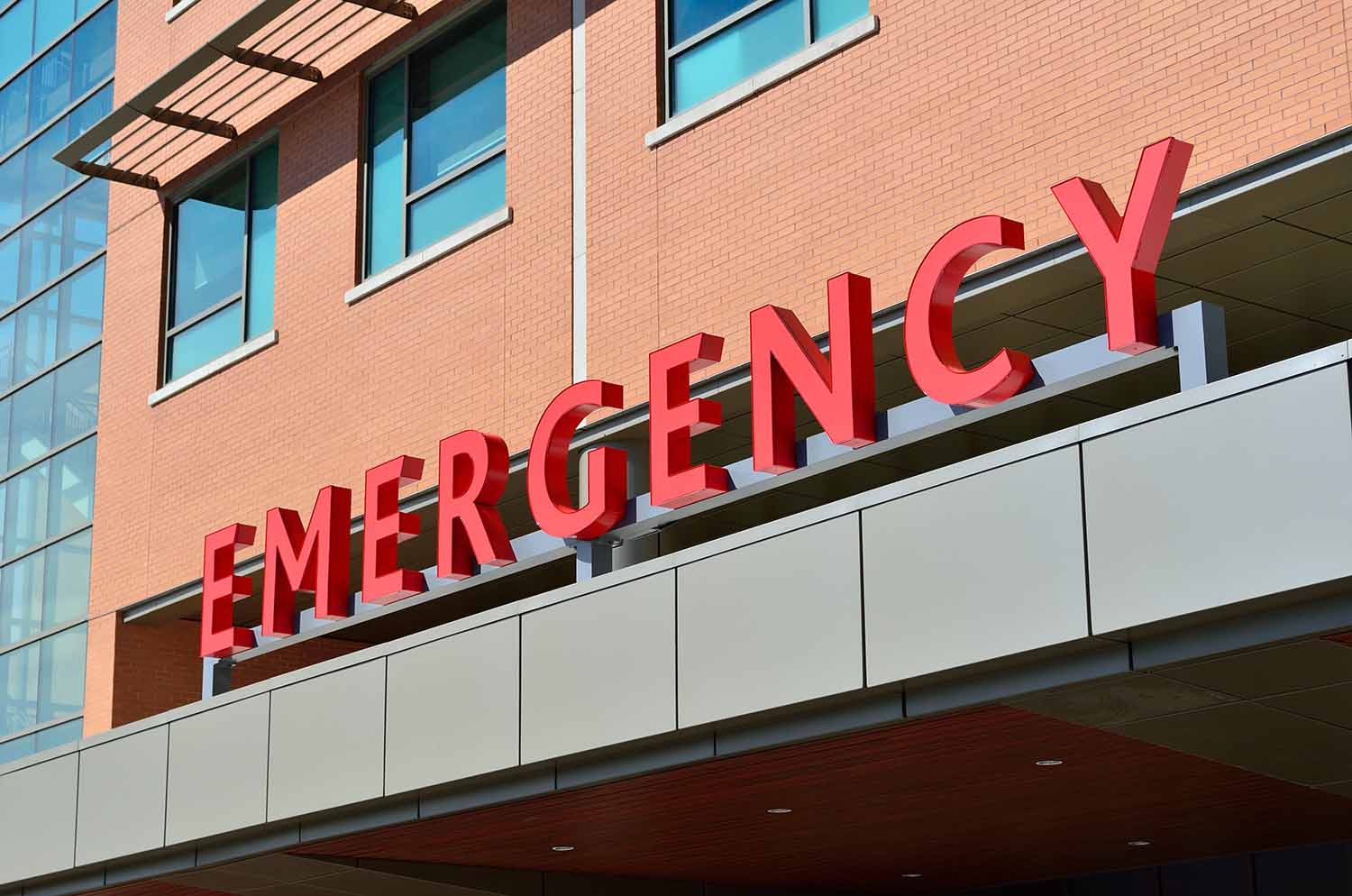 Some would say that the most important reason to have insurance is to be financially protected in the event of a health emergency. Anthem Blue Cross Blue Shield, one of the nation’s largest health insurers, is currently trying to expand a policy in which it denies coverage for an undisclosed list of conditions if the company retroactively considers the patient’s visit to the emergency room unnecessary.

Insurance companies have a long history of denying coverage for emergency patients. This policy is misguided, unlawful and puts patients in harm’s way. How can anyone expect a person without medical training to know, before they go to the ER, if their abdominal pain is appendicitis, or if their headache is just a migraine or a potentially fatal aneurysm?

The reality is that 90 percent of urgent and nonurgent symptoms overlap. And, according to the Centers for Disease Control and Prevention (CDC), less than four percent of emergency visits are avoidable.

In many instances, doctors won’t know if symptoms indicate emergency treatment without a medical examination and tests. The Anthem policy puts a completely unreasonable, costly and dangerous burden on patients.

Anthem’s fear tactics could force a patient experiencing any number of emergency symptoms to avoid going to the ER because they are afraid their insurer will abandon them and stick them with a huge bill.

As insurance costs more and covers less, the American College of Emergency Physicians (ACEP) continues to be a staunch advocate for patients who need access to high-quality emergency care and deserve nothing less than fair coverage.

Over the last 30 years, insurers have tried at every possible opportunity to maneuver around paying patients’ claims for emergency care. ACEP fought hard to urge policymakers to enact the patient protections in place today for this very reason.

For example, federal law requires hospital emergency departments to treat or stabilize every patient that comes through the door, regardless of their ability to pay. And, the “prudent layperson standard,” which is part of federal and state laws, dictates that anyone without formal medical training (a prudent layperson) who reasonably seeks emergency care should be reimbursed based on their symptoms, rather than the final diagnoses.

Related story: Denying Coverage for Emergency Care is a Danger to Patients

Today, senators, patient advocates, health professionals, and others can attest that these patient protections are under siege.

Anthem customers, emergency patients, are still very much at risk. That’s why ACEP and the Medical Association of Georgia filed suit against Anthem BCBS of Georgia in federal court.

The court will soon determine if Anthem’s policy is indeed a violation of the prudent layperson standard and other laws.

“…rejecting a huge number of ER claims creates a situation that’s scary and confusing for families seeking care. This appears to have been an example of an insurance company looking for ways to save a buck at the expense of their patients, only to then reverse course to try and save face once folks noticed and called them out—and I will continue digging in to make sure this reversal is not short-lived.”

“[W]e remain concerned that Anthem’s ED policy still forces patients to determine, before they even leave their home, if their symptoms are serious enough to go to the emergency room … The Prudent Layperson Standard was specifically drafted to allow patients to get the services they need, when they need them…Anthem’s coverage denials are creating obstacles to emergency room care and are leaving patients responsible for thousands of dollars in medical bills.”

What patients are saying

These insurance company scare tactics are not at all in the best interest of patients. A Morning Consult poll on behalf of ACEP indicated that more than 40 percent of patients report delaying or avoiding emergency care because they feared the cost of co-pays, co-insurance, and deductibles. Nearly half of them have had their conditions worsen as a result.

A full two-thirds of Americans oppose a health insurance policy that doesn’t pay for emergency visits, according to that same poll. Meanwhile, Anthem has implemented this policy in six states; Georgia, Kentucky, Indiana, Missouri, New Hampshire, and Ohio, a clear sign that they will place more patients in harm’s way if not stopped.

A call to action

Emergency physicians are urging the public to contact state and federal legislators and regulators.   And, demand that they ensure that the prudent layperson standard not be violated.

More information is available at www.FairCoverage.org.

You can read all of our emergency medicine stories HERE.

Paul Kivela, MD, MBA, FACEP, president of ACEP, is managing partner of Napa Valley Emergency Medical Group, and medical director of Medic Ambulance in Vallejo, Calif. Dr. Kivela has been actively involved with ACEP for more than 20 years and served as an ACEP councillor or alternate since 1994. He was elected to the ACEP Board in 2010 and 2013. Dr. Kivela has also served as chair of ACEP’s State Legislation and Regulatory Committees. On the state level, he has served as president of the California Chapter of ACEP. Dr. Kivela earned his medical degree at the University of Illinois College of Medicine and completed his internship and residency in emergency medicine at the Los Angeles County-Harbor-UCLA Medical Center. He received his MBA from the University of Texas. 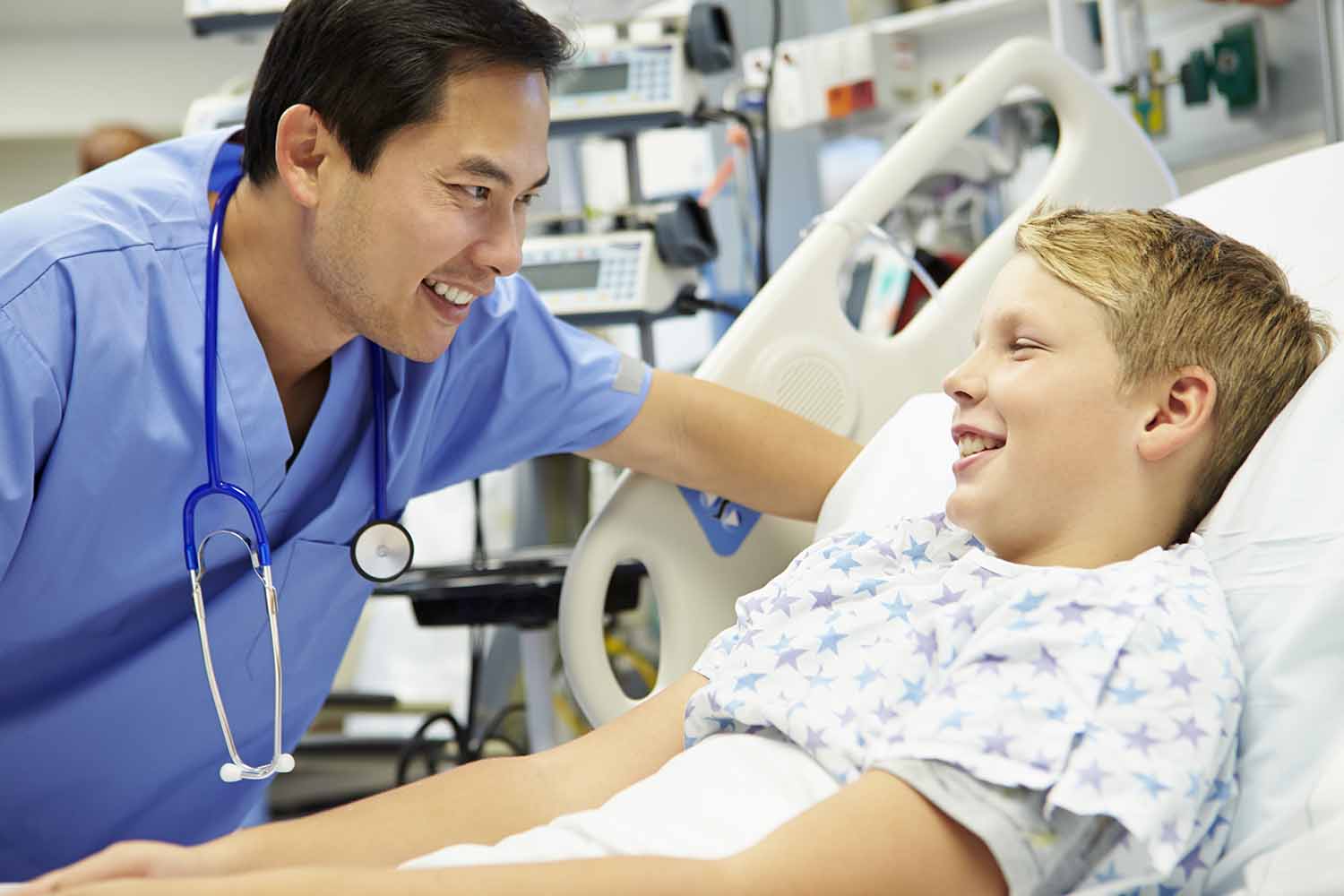 Denying Coverage for Emergency Care is a Danger to Patients