Why Your Teen is Out of His Mind 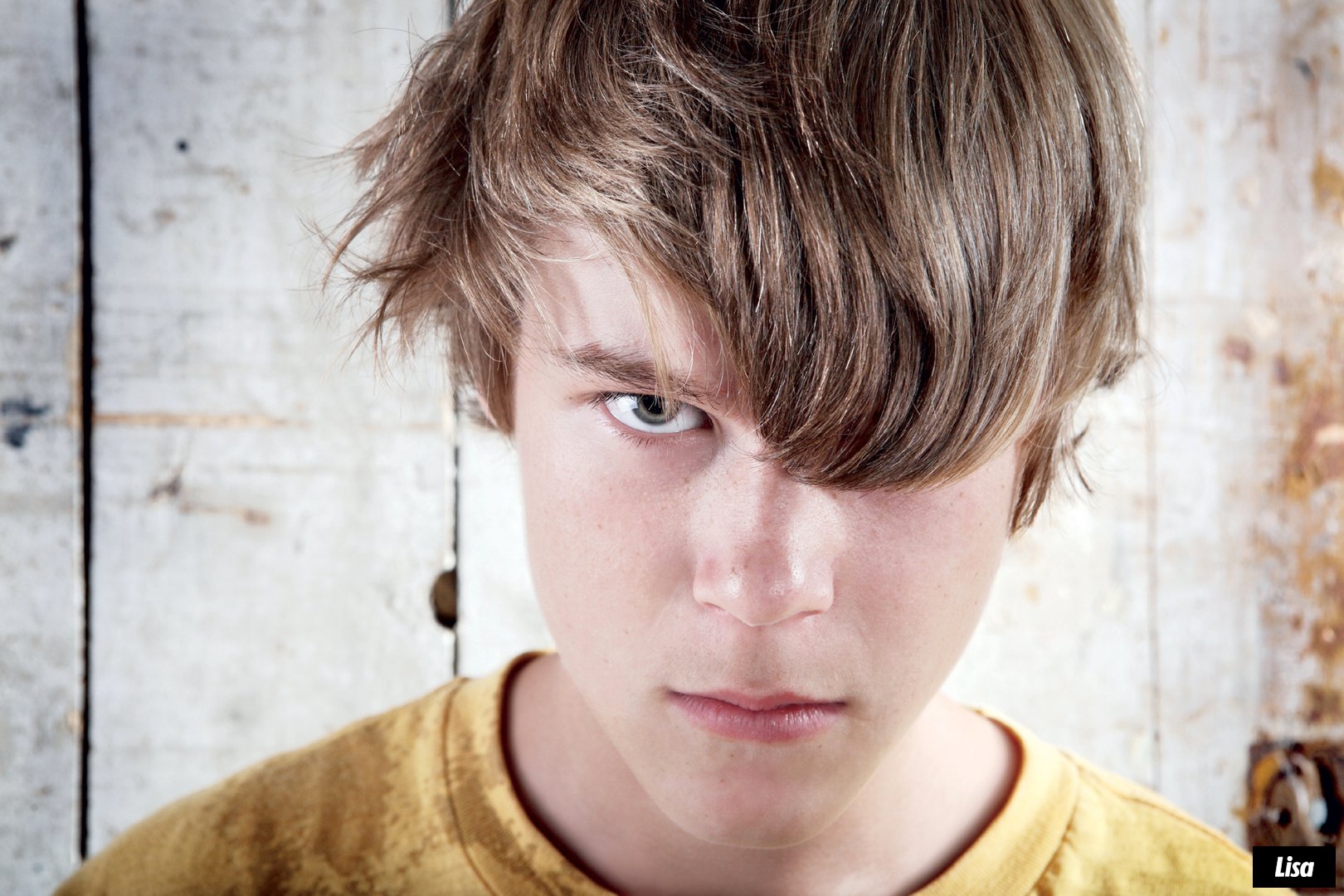 My parents like to tell a story about the first time I raised a little hell. I was four years old, and we were at a hamburger stand near the beach in Santa Cruz that we went to often while visiting my grandparents. As we sat down, I insisted on my own order of French fries to go with my hamburger. My parents, as usual, got all four of my older siblings their own fries, but I was forced to share an order with my mother. When my father brought my tray to the table, I abruptly grabbed the container of French fries and threw them to the ground. My two older brothers and two older sisters looked on in amazement and then broke out in riotous laughter. I, however, immediately began to cry, having surprised even myself with my anger. I don’t know what I imagined might happen to me for my transgression, but I remember feeling pretty damned scared, which must have been what started me crying. My dad jokes that I was such a quiet kid that he hardly knew I was alive before that day. It took me four years, but tossing those fries was perhaps the first time that I asserted myself.

As the youngest of five kids, I sat on the sidelines for a while, watching and waiting. My siblings knew the ropes, and I admired them to no end. They did absolutely everything better than I could. They ran faster, threw balls more accurately, spoke more clearly, made their beds more neatly, beat me at every single game, and were much funnier than I was. I wanted only to be like them—smarter, stronger, and more powerful. The French fry incident was just the beginning.

As I aged into adolescence, I worked very hard to assert myself. I wanted to be in charge, a force to be reckoned with, and I wanted to impress my siblings and peers. Whether it was broken windows (there were a few) or broken arms (there were four), I ultimately took a fair number of risks. As a child & adolescent psychiatrist, I’ve watched hundreds of adolescent patients do the same, oftentimes far worse than I did, and I’ve now witnessed my own two adolescents take a few risks of their own. But no matter what our adolescents do, it’s important for us parents not to take it personally.

Our teens don’t take risks because they want to upset us, nor do they take risks because they think they’re invincible. Gobs of data now prove these assertions to be as wrong as wrong can be. Instead, our kids take risks because our species has been fine-tuned by evolution to do just that during adolescence in all of the following ways: First, Mother Nature has purposely put our brains out of balance between around 12 and 26-years-of-age, such that the emotional brain (or limbic system) has more room to roam and greater freedom to influence the decisions we make than it will have by the time we reach our late 20s. Second, dopamine, the neurochemical which promises us pleasure, floats around at higher levels in our brains during adolescence than at any other time of life. As a result, all sorts of potentially risky behaviors like driving fast and jumping from a bridge into the fast-moving river below are more pleasurable and exciting they ever have been or will be again.

Third, hormones like testosterone, estrogen, and oxytocin do more than cause our hair to grow in funny places, make girls menstruate, and help us feel bonded to one another. Equally important, these hormones clue us into the social zeitgeist, make us keenly aware of our peers, and cause adolescents to be consumed by their social status and who is “in” and who is “out” of their peer group. Again, this makes sense from an evolutionary perspective because life is a team sport, and once you’re sexually mature, nature demands that you find a mate and procreate to sustain yourself and your species. Only those kids who are focused on their social status will be successful in finding the most suitable mates. The problem, of course, is that as our kids work hard to impress their peers, they often find themselves taking risks.

And fourth, based upon novel brain research, we now know that the brain’s social attachment system has piggybacked onto the brain’s pain system. In other words, when kids feel excluded from a social event, they feel genuine pain; like when your teen isn’t invited to a party or tagged in a Facebook photo. This hurt is so real that Tylenol relieves the emotional distress that kids feel in these situations. There are, of course, other factors that contribute to adolescent risk-taking, like when they’re underslept and over-caffeinated, bathing in risk-promoting media, or drunk or high; but intentionally angering their parents or acting out of a belief in their so-called invincibility, by and large, explains bupkis about adolescents.

When our children are young, we need to manage their behavior. They need clear instructions on what to do and what not to do. After all, it’s the rare five-year-old who could survive on her own in the woods. As they age into adolescence, however, it’s essential that we help our children establish self-efficacy and the ability to manage and regulate their behavior and emotions, which means continuing to monitor while at the same time shepherding them to self-discovery by giving them some room to explore.

Psychology is a science of what goes wrong

Psychology is a science of what goes wrong—what’s bad, negative, or the matter with you.  There is a good reason for this—”what’s wrong” stands out and needs to be “fixed” in order to make things better for people. It’s how we are all taught, how doctors are taught, and how parents generally learn to parent—look for what is wrong, then set limits and punish when things go astray. This approach to parenting is consistent with the evolution of our species. We are primed for disaster. We are evolutionarily geared to look out for stress and to identify threats, not to look for positives. This makes sense evolutionarily. But it doesn’t make sense today.

Today, we know that long before our kids act out or engage in risk, we need to employ the tenets of behavioral conditioning. We must rely upon the five decades of indisputable data that supports the use of behavioral parent management techniques, and we must teach parents how to use positive reinforcement, effective commands, and selective ignoring. We must focus on these methods to shape our kids’ behavior and minimally employ limit setting, consequences, and punishments. Yes, these later approaches have a place in our parenting arsenal, but the balance should be far shifted toward the former, positive techniques. Positive parenting capitalizes upon the reasons our kids take risks in the first place. By rewarding our kids’ good behavior, for example, we tap into the vast amounts of dopamine running around their brains, which further encourages the good behavior we’re praising. By contrast, punishment only reinforces the brain pain our kids already feel. As attractive as punishment may seem to parents for all of our own evolutionary reasons, we will help our kids much more when we follow the science and understand what’s really going on in the noggins of our adolescents.

Nationally recognized child and adolescent psychiatrist Jess P. Shatkin, MD, MPH is one of the country's foremost voices in child and adolescent mental health. He serves as Vice Chair for Education at the Child Study Center and Professor of Child & Adolescent Psychiatry and Pediatrics at New York University School of Medicine. He has been featured in top print, radio, TV, and Internet outlets, including the New York Times, Good Morning America, Parade, New York Magazine, Health Day, CBS Evening News, New York Daily News, Wall Street Journal, and the Los Angeles Times. In addition, for the past eight years, Dr. Shatkin has been the host of "About Our Kids", a two-hour call-in radio show broadcast live on SiriusXM's Doctor Radio. He lives in New York City with his wife and two teenage children.