What You Need to Know About TMS for Treatment-Resistant Depression 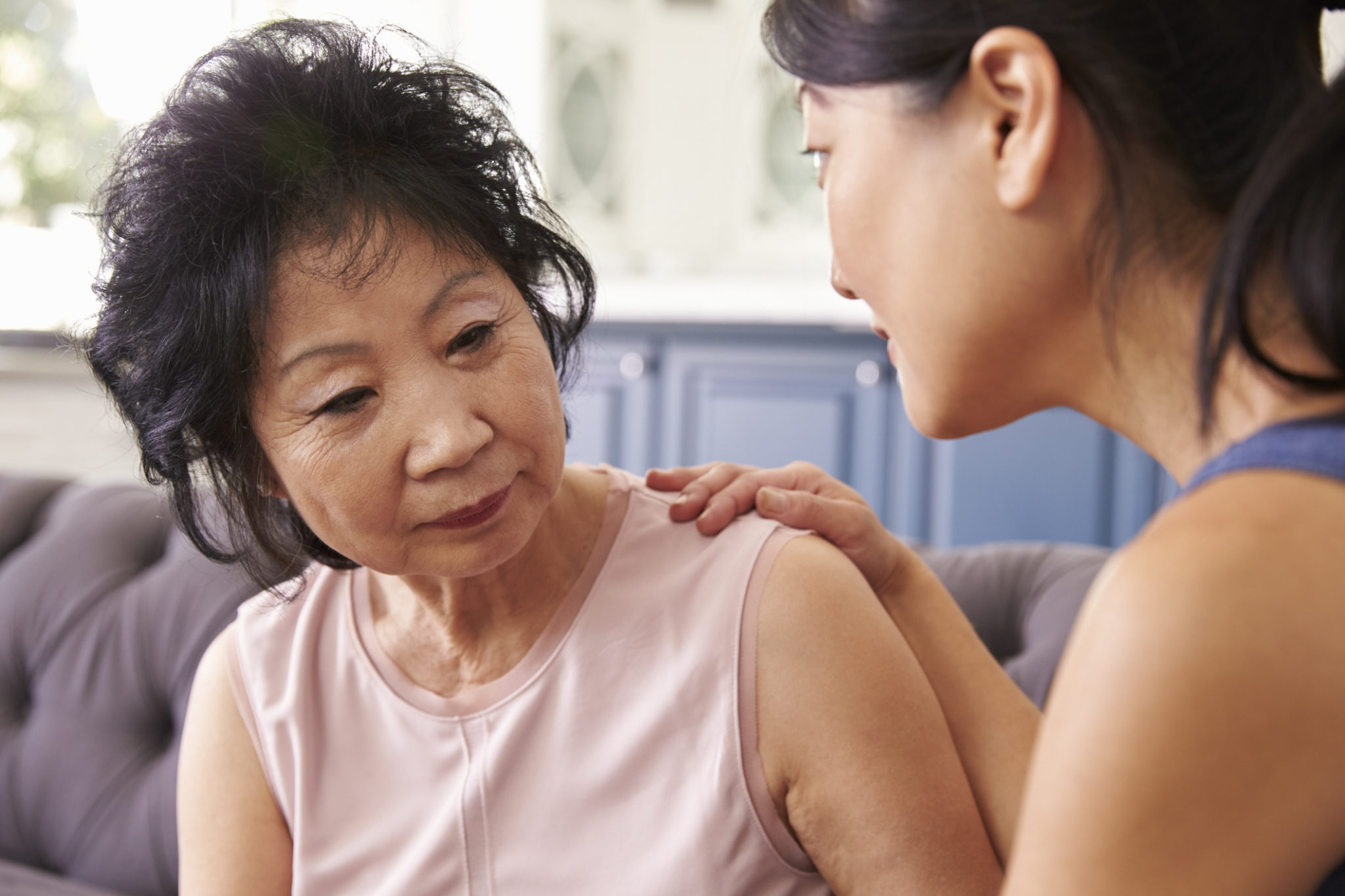 Antidepressants have revolutionized depression treatment. But these medications are only effective for some. Are there alternative treatments for patients who don’t respond to antidepressants?

Antidepressants were first prescribed in the 1950s and have completely changed the way healthcare providers treat depression. (1) Antidepressants have helped catapult scientists’ understanding of the mechanisms that cause depressive symptoms and have provided symptom relief to millions of people worldwide.

But what if you’re one of the millions of people who have not seen improvement while taking antidepressants? Today, scientists and doctors alike recognize that a significant number of people are not responding to antidepressants.

Antidepressants Relieve Symptoms, But Not for Everyone

There are multiple types of antidepressants. Each one works by using different mechanisms to relieve depressive symptoms. For example, selective serotonin reuptake inhibitors (SSRIs) work by increasing levels of serotonin (a neurotransmitter that regulates mood and behavior) in the brain. Tricyclic antidepressants work by increasing levels of both serotonin and norepinephrine (a neurotransmitter and hormone known to affect mood) in the brain. (3, 4)

According to a study published in The Journal of the American Medical Association, of the more than 9,000 individuals who filled out a questionnaire and were diagnosed with major depressive disorder (MDD), 51 percent of them received treatment. Of the people who received treatment, treatment was only sufficient for approximately 40 percent. This study suggests that standard treatments for depression are not adequate and that many patients diagnosed with depression need alternative treatment options. (5)

Why Don’t Antidepressants Work for Everyone?

The exact cause of treatment-resistant depression is unknown. However, scientists have recently uncovered a possible contributing factor: metabolic disorders.

A study published in The American Journal of Psychiatry evaluated levels of certain metabolites (substances formed during the process of metabolism) in 33 adolescents and young adults with documented treatment-resistant depression. Metabolites were measured from samples of urine, blood plasma, and cerebrospinal fluid (CSF).

Scientists discovered that 21 of the 33 subjects had abnormalities in the levels of certain metabolites in CSF samples. The results of this study suggest that metabolic imbalances might contribute to treatment-resistant depression. (7)

Furthermore, a study published in The Journal of Clinical Psychiatry showed that one course of TMS is effective enough to produce long-lasting effects. In fact, among patients who met response or remission criteria, 62.5% continued to show improvement one year following treatment. (10)

How Does TMS Therapy Relieve Symptoms of Depression?

TMS does not require anesthesia of any kind and is performed as an outpatient procedure. That means that patients can return to work immediately following their appointment.

During a TMS session, the patient sits comfortably in a reclined chair. The doctor then positions a magnetic coil close to a predetermined location of the patient’s scalp. This magnetic coil gives off magnetic pulses that generate an electric current in the brain.

This electric current stimulates neuron (brain cell) activity in specific areas of the brain known to be associated with depression. By activating these areas, doctors hope to stimulate neurons so they release more neurotransmitters (a chemical released by neurons that allow them to communicate with one another) and restore normal communication along neuron pathways that travel to other regions of the brain. (11)

A course of TMS treatment requires five TMS sessions per week over the course of six weeks. It is followed by a three-week tapering-off period where the patient attends gradually fewer sessions each week.

TMS Therapy as an Augmented Treatment With Antidepressant Medications

Sometimes, patients taking antidepressants notice improvement of depressive symptoms initially but then stop seeing results. Scientists have explored the use of TMS therapy in conjunction with antidepressants and have recorded the outcomes. Their studies have shown that TMS can increase the effects of certain antidepressants.

A study published in Biological Psychiatry observed the effects of TMS therapy when applied to patients taking amitriptyline (a tricyclic antidepressant). In this study, 46 individuals diagnosed with depression were given TMS therapy over the course of four weeks (one session a day for five days a week) while simultaneously taking amitriptyline.

Participants were randomly chosen to receive either sham (placebo) TMS treatment or active TMS treatment. Results clearly demonstrated a significant reduction in scores on multiple depression rating scales with active TMS compared to sham TMS. There were no adverse effects. These results suggest that TMS therapy augments the effects of amitriptyline and may do so for other antidepressants. (12)

Although TMS has been shown to augment the effects of some antidepressants, it may increase the risk of certain side effects when taken with certain other antidepressants. For patients currently taking an antidepressant, it’s important to speak with your doctor as to whether TMS is a safe treatment option according to your current treatment plan.

Does TMS Have Any Side Effects?

TMS is associated with few side effects. Those that have been observed in clinical trials are rare and/or mild. Side effects of TMS include scalp discomfort, mild headache, and tingling or twitching of the facial muscles. (13) The most severe side effect associated with TMS is the risk of seizure. This risk is less than one percent in nonepileptic individuals. (14)

If you’re currently working with a psychologist or psychiatrist, ask your doctor whether TMS therapy may be right for you.

Love our content? Want more information on the benefits of Antidepressants, Depression, and TMS?  SIGN UP FOR OUR WEEKLY NEWSLETTER HERE

Financial disclosure: Dr. Woo is one of the few providers offering TMS in NYC’s Midtown Manhattan area. His business could, therefore, benefit from this article. TDWI did not receive any compensation for publishing this article. Rather, we published it because of the quality of its content.

David Woo, MD is certified in Psychiatry and Geriatric Psychiatry by the American Board of Psychiatry and Neurology. He has been seeing patients in private practice since 2002, always with the goals of combining evidence-based medicine with psychodynamic psychotherapy and collaborating with other mental health professionals to ensure the best possible outcomes for his patients. He is one of the few providers offering TMS in NYC’s Midtown Manhattan area. TMS is a noninvasive, drug-free treatment option for treatment-resistant depression. He performs this treatment at his practice in Midtown Manhattan, New York City. He is one of a number of providers who offer this treatment in Midtown. He has been in private practice since 2002, and has been performing TMS in New York since 2017. His greatest clinical interests include helping patients suffering from depression, anxiety, and obsessive-compulsive disorder. 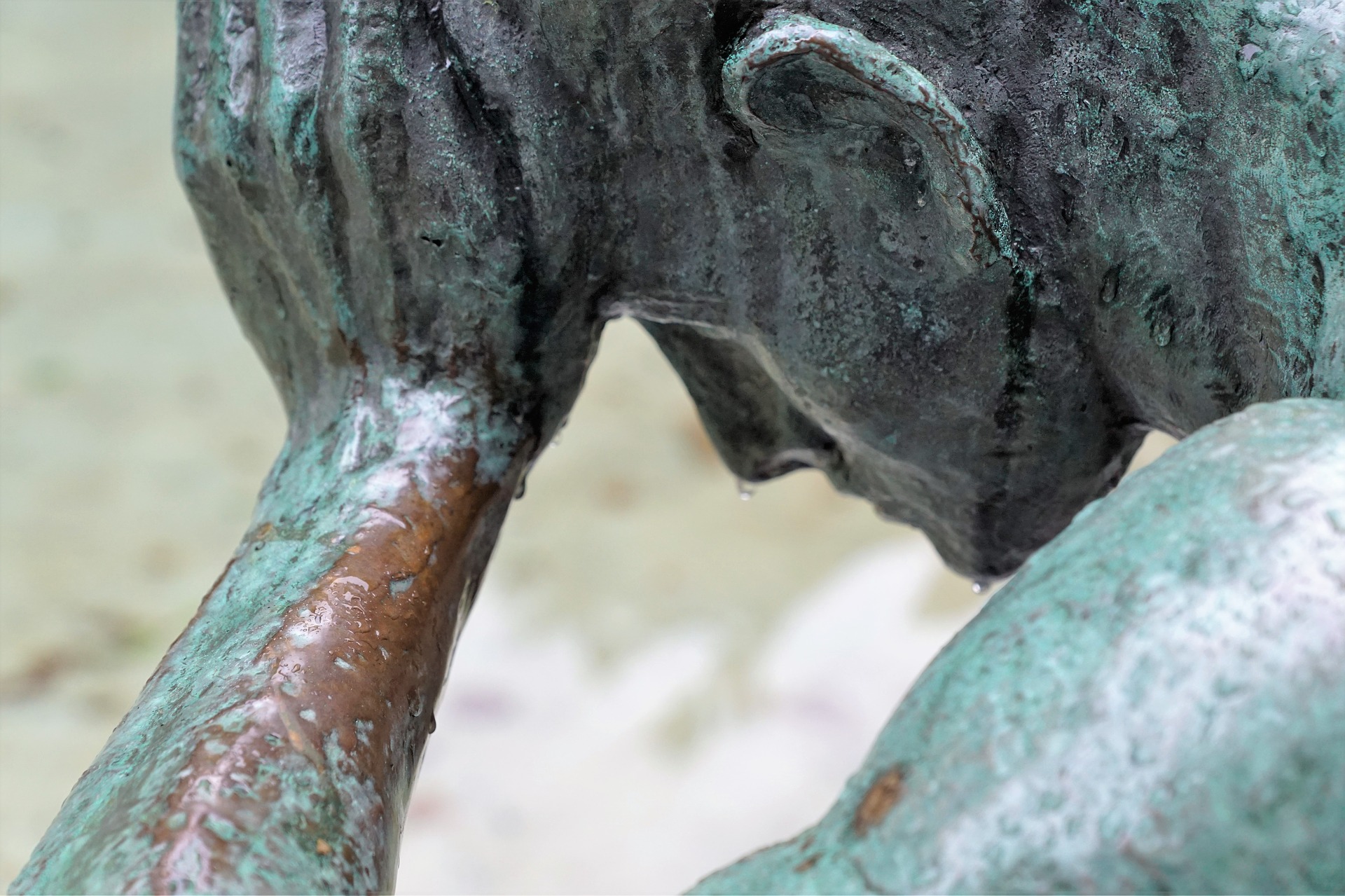