The Roots of Inequality and What We Can Do About It 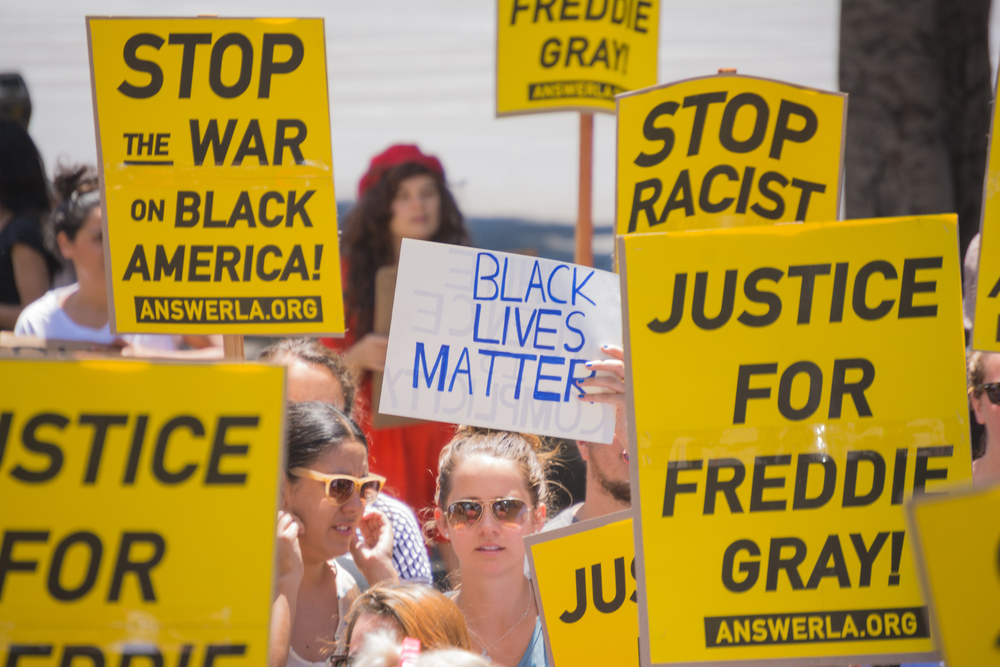 It is quite in vogue nowadays to hanker for the simple life of the hunter-gatherer. They had the best diet (paleo), and were, we imagine, admirably egalitarian. So, the self-satisfying assumption would be that the egalitarian reflex is encoded in our DNA and hard-wired in our brain.

But think about it. With their nomadic lifestyle, could people really accumulate possessions? Having a bigger tent, or bulky stores of seeds, would inhibit mobility—a distinct survival disadvantage in a nomadic lifestyle. So, an egalitarian culture was probably not in their stars and not in our genes. We had to be equal if we wanted to compete effectively with the more agile, mobile, and quick. Equality was forced on us. Which begs the question: How and when was this constraint lifted?

Drive around New York State, or South Florida, or Silicon Valley, and you won’t have much difficulty in identifying the neighborhoods of opulent mansions of the super-rich bankers, those of small, cozy homes of the middle class policemen and firemen and those who perform the back-office work, and the tumbledown shacks and rusted mobile homes of low income people who are waiting on dinner tables and cleaning up the offices. One could write a socio-economic treatise of our time just by taking such a trip.

If we could somehow see the dwellings of people since they started to move from caves and tents and build homes, we might be able to get an idea of when inequality got its start. Turns out we could. It was hiding in plain sight—buried in the ground.

Oxymoron, you say? Not really. The archeology of ancient sites spans many thousands of years, so it would be a natural source of such information. In fact, many archeologists had the data sitting in their respective “digs”, but none analyzed it with this sociologic-economic question in mind. Such an undertaking would require a large amount of archeological data that no single archeologist could possess. Like any other solution to a big problem, it takes cooperation.

So, when did inequality get its start?

Archeologists from several U.S. universities, as well as Germany, U.K., and Abu Dhabi pulled their data and came up with a convincing story of the origins and causes of inequality. The authors analyzed house sizes at 62 archaeological sites across North America, Europe, and Asia, and two from Africa. The sites represent a range of economic systems spanning the past 11,000 years, from those of hunter-gatherers to ancient cities. The researchers measured house-size variability at each site using a statistic called the Gini coefficient, which was originally created to study wealth inequality within and between modern societies. They then ranked the sites on the basis of these relative wealth-inequality scores. The findings were illuminating. They found greater inequity at agricultural sites than at sites occupied by nomadic hunter-gatherers or horticulturalists, a transitional group that relied on crop cultivation supplemented by some hunting or fishing. Why should agriculture cause wealth inequality? Wasn’t all agriculture at the subsistence level in those days?

I divert with a modern day example

Here is a modern day example of how inequality can emerge from such economically egalitarian societies. My wife and I visited Bwindi, a poor village in Uganda. In the orphanage there, we befriended a 14-year-old “single orphan” (his mom was still alive) who struck us as exceptionally bright and entrepreneurial, but for all intent and purposes was more or less illiterate. We pledged to pay his tuition as long as he does well at school. And, he has been doing very well at school for the last four years, thank you. But that’s not the point of the story.

The young boy saved a small amount of money from what we send every quarter and bought a goat. Originally, that was meant for providing milk for his little sister and his mother. But he went on to buy another goat and then he began to breed more goats. He sold most of them and kept some for further breeding and sale. With the proceeds, he built a house for the family.

Last year, the monsoons came late, crops were poor, and land values plummeted. That presented a golden opportunity for him to buy land at fire-sale prices so he could graze even more goats, and maybe even buy a cow. Here we witness in real time how disparity in wealth happens in agrarian societies. All you need is an individual with above-normal intelligence, drive, and an opportunity.

Back to the study

There was another important finding in the study: Larger populations, complex political systems (such as states), and more-authoritarian regimes were all associated with a higher degree of wealth inequality. Well, that doesn’t seem surprising. Hierarchical political systems and large populations present greater opportunities for competition and inequity. Examples are just too commonplace to enumerate.

Take a wild guess: Who is the wealthiest person in the world? If you guessed Jeff Bezos, founder and CEO of Amazon, you were wrong by an order of magnitude. It is Vladimir Putin, whose wealth is estimated in the hundreds of billions of dollars. And most likely, he did not amass this fortune from his state salary. It was his position of absolute power in the hierarchy of his regime that allowed him to plunder the wealth of his country.

On a much smaller scale, the director of the orphanage in the Ugandan village was a minor government official, which allowed him to skim funds from the orphanage and buy several rental houses in the village. Both are examples of how hierarchy begets power, and power begets wealth.

Kohler and colleagues made a second, more unexpected finding using an innovative approach to compare the Gini scores of the sites through time. Instead of simply ordering the sites by calendar years, they created a relative order that was based on the total number of years for which agriculture had existed at earlier sites in the region before the initial occupation of the sites selected for the study. What’s the advantage of such a comparison?

As an accompanying commentary in Nature points out, this allowed better comparison of sites that shared similar stages of economic development but existed at different periods in time. The Eurasian sites of the Old World tended to considerably pre-date the North American sites of the New World. The results showed that Eurasian sites reached significantly higher degrees of inequality than North American ones, even when their respective agricultural economies had existed for equivalent amounts of time. Kohler, et al. suggest that it is due to key differences in their agricultural economies, notably, the presence of large domesticated animals such as cattle, horses, and pigs in Eurasia, and their absence in North America.

The findings in this article lend support to Jared Diamond’s speculation in his bestseller Guns, Germs, and Steel. The authors and Diamond make a similar argument: The use of animals to plow fields would have allowed more-rapid and more-extensive economic growth in Old World societies. However, because not all members of a community would be able to afford draft animals, and the amount of land available for plowing at each site was not infinite, competition for these resources would tend to exacerbate economic inequalities over time. The use of the animals to transport goods and to serve as mounts in war campaigns might also have been key factors.

What did we learn?

Our genes, brain, and psychology all conspire to generate inequality in our highly developed societies. Let’s face it: No members of an animal species, including H. sapiens, are truly equal. The solution is not retreating to the stone age. Despite the philosophically flimsy Ayn Rand, quasi-religion presently so popular in certain quarters, we can, and should, intervene to ensure a level playing field. We can, and should, significantly upgrade our educational system and increase access to it. We can, and should, establish a robust rule of law so as to inhibit the unconscionable enrichment of the powerful at the expense of the vulnerable. And yes, we should strengthen, not weaken, the safety net under the less fortunate among us. Will it eliminate inequality? No, but we can and should mitigate its most corrosive aspects.