The Indomitable Spirit of My Dying Patient 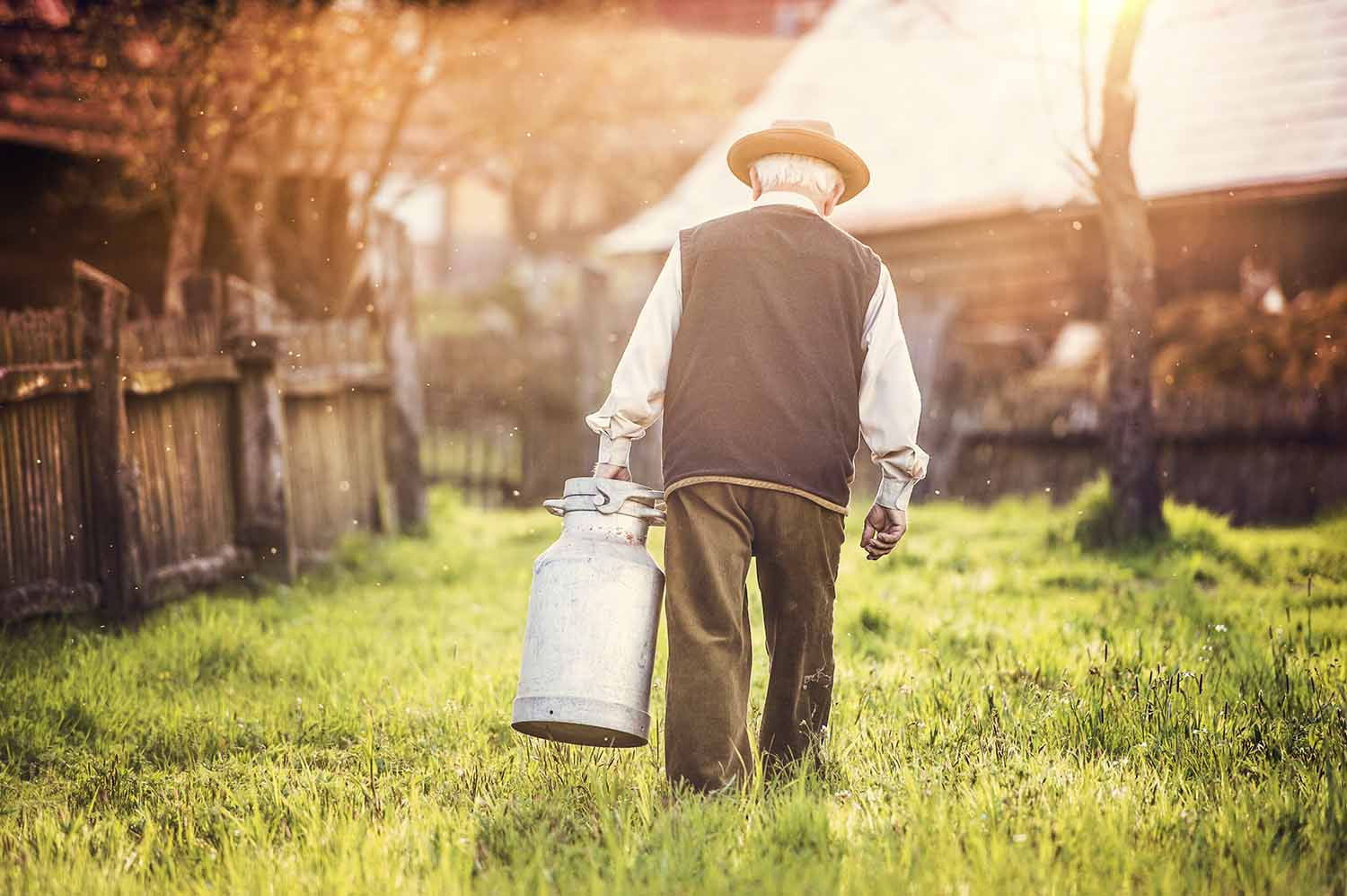 A dying patient reminds a doctor of what is really important in medicine. (Photo source: Deposit Photos)

A winding road along the estuary, embellished with a touch of fall, brought me back home after a grueling night on call. Leaves that were strewn all over the path ruffled as I turned into the gate of my abode. It was time for me to wake. And, I was pondering on the indomitable spirit of my dying patient.

Andy was a stalwart with a great work ethic

Andy was a jovial countryman from the west coast of Ireland. Having grown up in a Catholic stronghold, he was a stalwart of a great work ethic. Always dressed in his tweed coat and paddy hat.

He was a bachelor all his life and a true ascetic to the core. He would stay up all night to nurse a sick calf. Or he might go for hours without food just to help the sheep get enough grazing on a rare sunny day in the summer. (Ireland is very well known to have four seasons packed in one day.)

His convivial yet subdued, nature made him a sought-after figure in his local community. People flocked to the neighborhood pub just to have a stout with their favorite farmer.

He did not care much for maintaining his popularity. He was the first in town to welcome refugees from war-ravaged states even when the vast majority of people opposed their arrival and settlement.

For months, he provided food and minded their infants. His relentless acts of kindness made the whole town reflect and eventually, embrace the refugees and care for them like their own.

And, then Andy became a patient

On a mild summer morning, I had just started seeing patients on a bustling medicine ward. It was a chaotic confluence of multiple healthcare professionals. There were physical therapists, occupational therapists, speech pathologists, dialysis technicians, along with nurses and doctors.

The junior doctor staff having just started the academic year were scrambling to gather patient information. While nearly spilling my morning coffee, I was paged by a family practitioner who wanted to discuss a patient.

He said he had a seventy-three-year-old who had never been to a doctor. This is common in many parts of rural Ireland. Andy presented with increasing shortness of breath that was precluding his day-to-day farming chores.

He was not upfront about the duration of his symptoms and kept underplaying them. He was only at the doctor’s office on the insistence of his friend who happened to notice his discomfort even with menial tasks. His lab results revealed severe renal dysfunction.

Meeting Andy for the first time

I finished my clinic visit with Ms. McCurdy, a lady in her late sixties of German-Irish descent. We had had a long discussion where she was vehemently complaining that her son refused to come back from Australia.

As I escorted her to the front desk, I spotted Andy standing in the corner of the waiting room, with his perpetual smile. As he scuttled towards me into the consultation room, I could see he was perceptibly short of breath. But also that he was trying his best to avoid displaying it.

We fell into a conversation about his village. It was an upcoming tourist destination given multiple movies had been shot there in the recent past.

He was abreast of all the current news despite not owning a computer or smartphone. “You cannot replace the paper, them gimmicks are making us dumb,” said the insightful countryman. I could see firsthand why he was such a beloved figure.

I decided to delve into the matter of the hour.  And I was perplexed since we could not elicit any causes to explain the renal failure. Given his fluid overload, I wanted to admit him to the hospital to administer diuretics.

However, in no way could I convince him to stay. The diligent farmer had to return to his farm and go to festivities organized by a refugee family. He promised to take the medications I would prescribe and to attend urgent radiological tests.

A couple of days later, as I finishing seeing one of the last patients on a ward round, Andy’s kidney ultrasound report arrived. It showed evidence of polycystic kidney disease.

I called him to discuss the results and to see how he was doing. He said in the quintessential country brogue- “Grand doctor! How are ya? You must come down to the village for a pint.”

Andy understood the seriousness of his disease

Further conversation revealed that he now remembered that as a child he was told that both, his father and aunt, had succumbed to a ‘kidney problem’.  This information gave further evidence to the fact the familial disease is what afflicted him.

Over the next few weeks, Andy came to our clinic every fortnight. He demonstrated an understanding of the disease that confronted him. Further, he understood that dialysis was an eventuality and that his age would be a limiting factor for transplantation.

He knew that having to undergo dialysis would interfere with all of the activities that he valued the most. These included his farm, his community, and above all, the work for the refugees.

His stoic resolve married with his disarming personality left me, and others, in awe of the man. There was not an ounce of despair that he displayed. Instead, he imbued a sense of hope into patients of similar disease severity as he waited in the room with them.

It had come to a point that other patients would come asking if he was at the same clinic as them, instead of asking if their doctor was in or on time.

The disease was unrelenting

The disease was now, however, unrelenting. He was gradually starting to lose weight and exhibit signs of malnourishment. He developed temporal wasting with hardening of skin texture, and above all, his eyes were beginning to lose that radiance that formed a large part of his magnetism.

Andy was still toiling away looking after the cattle and being at the forefront of his altruistic endeavors. But it was perceptible that all this was wearing him down like never before.

I invoked the conversation regarding dialysis again. I explained that it may help alleviate his symptoms. But I could sense that he had made up his mind. He would not indulge in anything that would impede his autonomy.

He was clear that going on dialysis would mean the end of all his work that he valued the most. Forgoing dialysis meant that he would only have a few months left.

It seemed that this was a fact that he had already absorbed. He was determined to dedicate the rest of his time doing what he enjoyed the most.

Nausea with vomiting was unresponsive to the strongest anti-emetics. And, it had now started to consume him. It was combined with intermittent distress in breathing.

He still did not display any sign of despondency. Having being cognizant of the paucity of time he had left, he had already made provisions for his childhood friend Ian, another astute cattle farmer, to assume care of his farm. Having amassed significant savings, he set up a trust that would look after the refugees and the homeless that he had been tirelessly tending to.

In a phlegmatic manner, he remarked, “It is better than I expected. I have an idea of when the time is going to come and I know that I am not going to suffer.”

I could sense the clinic nurse had become a devotee of the Andy clan and was holding back a tear. So was I.

The final stretch – the indomitable spirit of my dying patient

Andy finally got admitted to the hospital due to his unremitting respiratory distress. A few shots of diuretics brought mild relief and his smiling disposition returned. The antecedent grave moments dissipated into space, temporarily.

Related content: Is it Better to Plan for End-of-Life? Or Strategic Aging?

I could sense that he had prepared himself for the final stretch. His discomfort with respiration was in resurgence. Once, when he pursed his lips to catch his breath, he voiced, ending with his classic humor:

“There’s a lot more pain to come if I let this go on. I don’t want those who seek strength from me to see me suffer. It’s alright, it’s time you go on and look after them younger folks,”

The morphine pump, to help abate his symptoms, was switched on. Nature would now take over. Devoid of any distress, Andy passed away two days later.

Our patients end up redeeming us

Andy turned around many lives. I was one of them. It is our patients who end up redeeming us.

In medicine, we often worry about a research grant not being approved or an academic position not attained. We bristle at its stifling bureaucracy.

These things often make us forget that the real prize is attending to those that made us go into the profession in the first place. We can be consumed by the impertinent. But, it is patients like Andy who end up being a beacon when these winds take us off course.

There is inspiration waiting to be derived from experiences that meander into our path. This happens even if all too often we fail to notice.

Selfless beings who exemplify the act of giving without any incentive and show the community that embracing the ones in need ends up making us indomitable.

Andy’s funeral was in the church where he was baptized

The church where Andy was baptized, a baroque basilica set against a lush landscape, was also the venue of the funeral. Light pierced the multi-colored clerestory rendering a kaleidoscopic effect. Ian stood at the altar and recited Andy’s favorite poet, Dylan Thomas:

“Do not go gentle into that good night,

Old age should burn and rave at close of day;

Rage, rage against the dying of the light”

Sam Kant, M.D. trained in Internal Medicine and Nephology in Ireland. He is now doing his residency (chief resident from July'18) at a major university hospital in the United States.

Along with his writing he brings poignant stories to the readers via narrative medicine . He uses writing to explore answers to questions that continually arise in the practice of medicine.

Outside of these realms, Dr. Kant enjoys boxing, traveling, and reading. 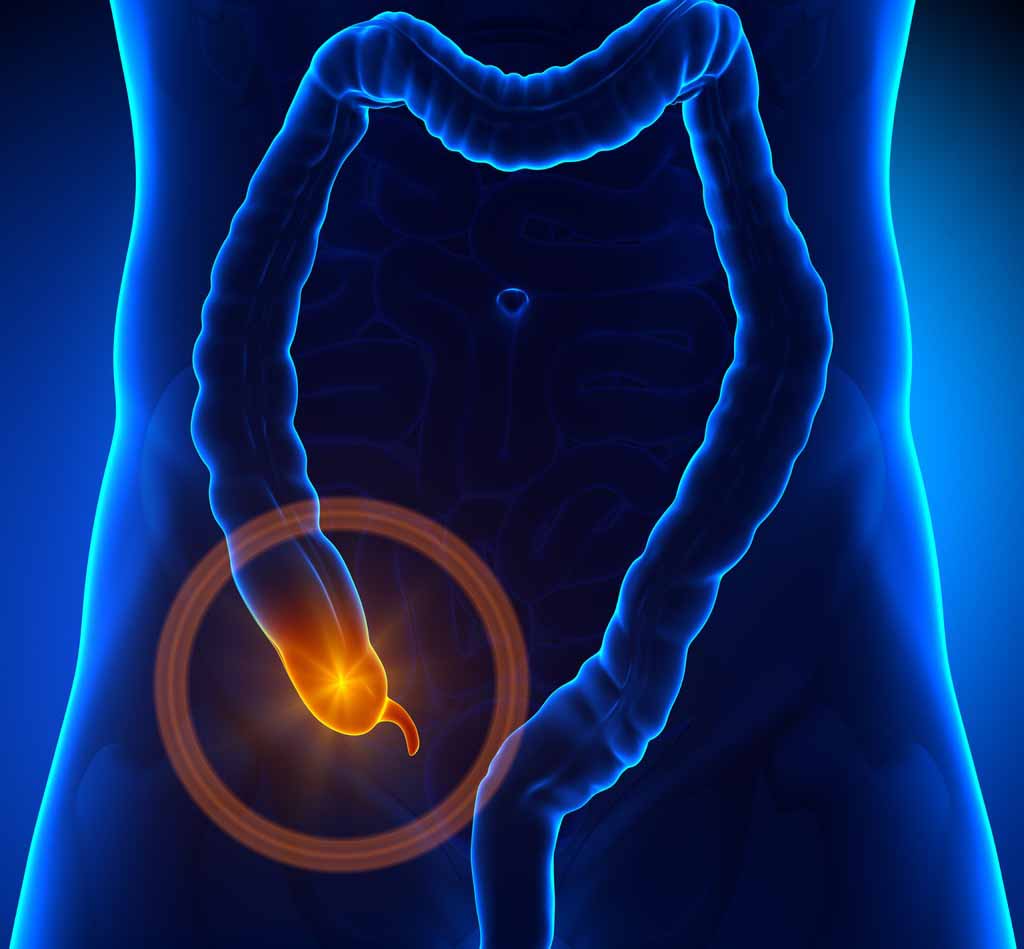 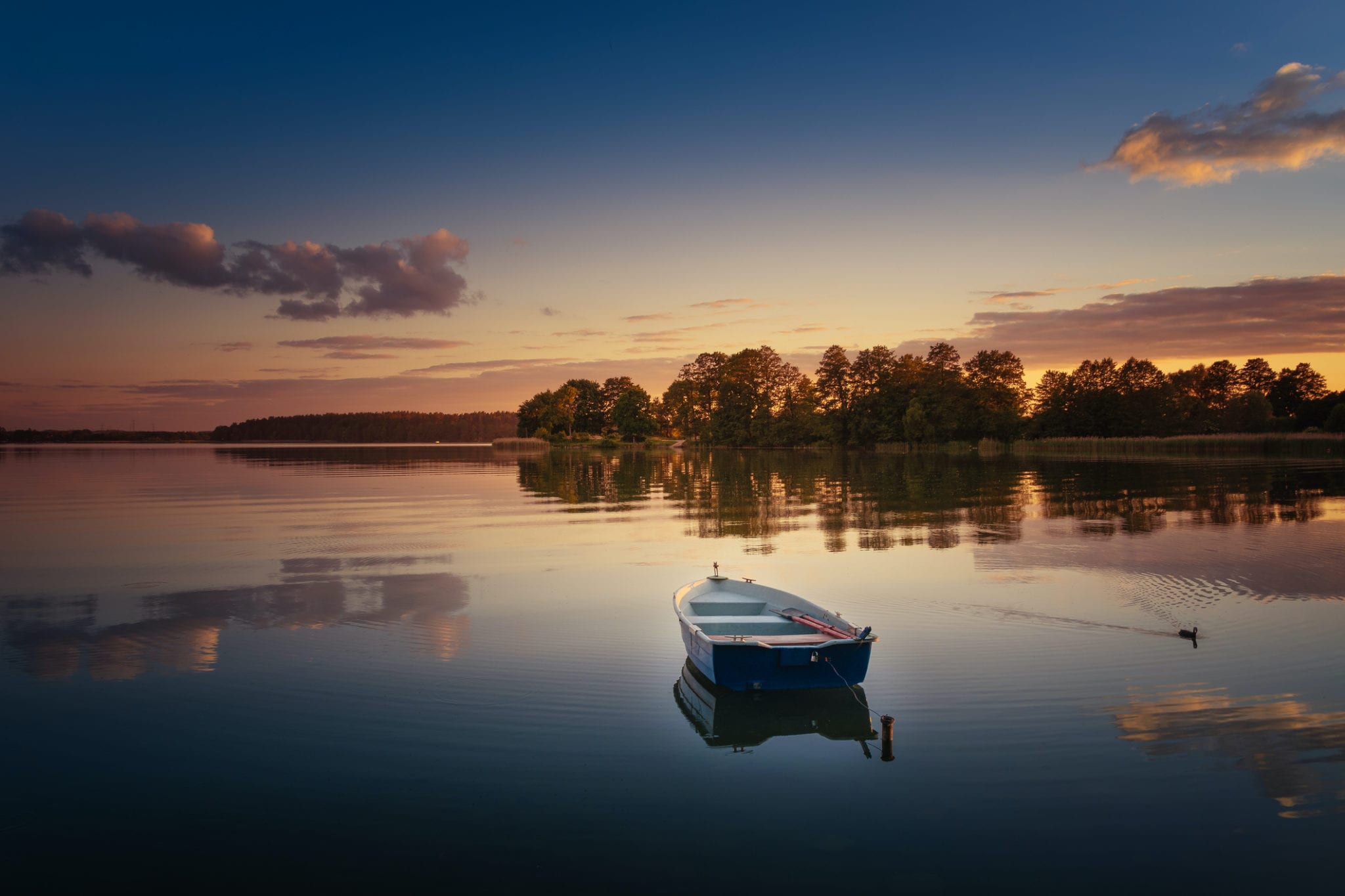 Early Experiences with Death Informed a Physician’s Choices about Life