The First Ever Do-It-Yourself Healthcare Bill 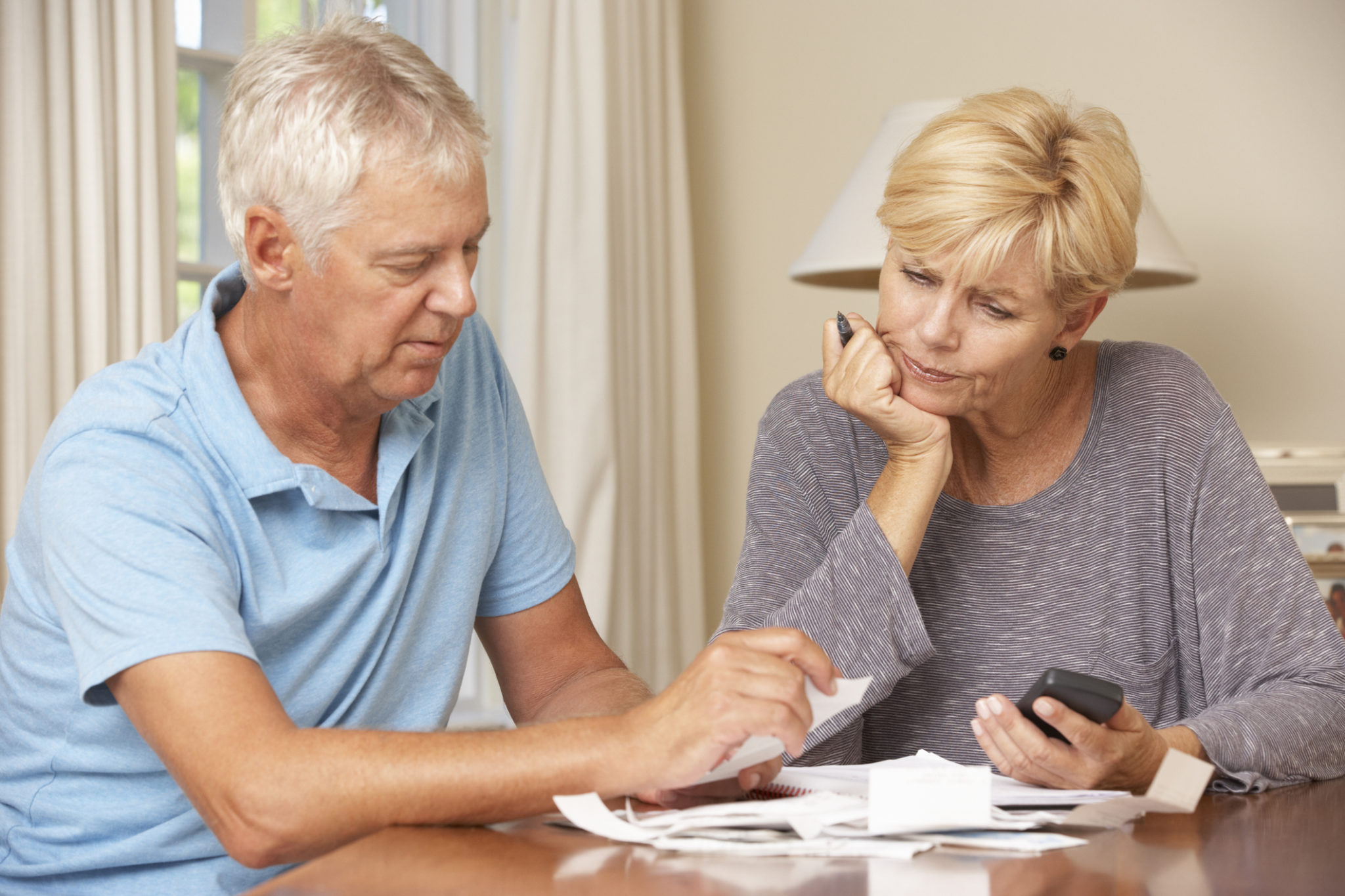 Lawmaking isn’t just for politicians anymore. Now, folks from all across the country and all walks of life are collaborating on a healthcare reform bill to let our leaders know what we want our healthcare system to look like.

With a healthcare bill moving through Congress as we speak, the GOP’s American Health Care Act (AHCA), #OurCare’s “America’s Bill” might actually be the kind of legislation we need.

#OurCare is a new nonpartisan social movement started by HealthMarkets. HealthMarkets is one of the largest independent insurance agencies in the country, offering health insurance assistance to individuals, families, seniors, and small business owners. Having enrolled Americans in more than 2 million insurance policies since the Affordable Care Act began, HealthMarkets felt compelled to build a platform that allowed everyday citizens to have a voice in the latest rounds of healthcare reform…because, no matter what anyone says about healthcare in America, it’s not Obamacare and it’s not Trumpcare, it’s OurCare. It’s no one person’s and no one party’s, it’s all of ours and we need to design the healthcare system we want.

To join the movement, people all across American are visiting www.OurCareBill.org where you can BYOB—Build Your Own Bill—which lets you decide what you want in a healthcare law. While healthcare is no easy subject, the BYOB tool is. The process includes a simple questionnaire that incorporates all of the major healthcare issues, background information, and links for further research. You can then add any additional ideas you may have. When you’re finished, you have your own personal healthcare reform bill.

Then comes the fun part. You can share your healthcare bill with your social network, send it to members of Congress, and you can even tweet your bill to President Trump. Pretty innovative, huh?

What is America’s Bill?

America’s Bill is the first-ever crowdsourced legislative bill. With so many people creating bills of their own using #OurCare’s BYOB tool, they combine all of the most-popular selections into America’s Bill.

America’s Bill is much like a real legislative bill, only shorter. It covers seven sections: Basic Benefits & Coverage; Taxes, Spending & Subsidies; Managing the Health Risk Pool; Medicare; Transparency; and Other Concerns. Across those sections are 28 topics ranging from state Medicaid expansion to premium subsidies to Medicare eligibility age to selling insurance across state lines, among others.

What is the GOP’s American Health Care Act?

The House GOP has recently proposed the American Health Care Act (AHCA). Some are referring to it as “Ryancare” (after Speaker of the House Paul Ryan) or “Trumpcare” (after President Trump). The bill is the first effort by the GOP to make good on their campaign promise to “repeal and replace” the Affordable Care Act, otherwise known as “Obamacare.”

A summary of the American Health Care Act includes the:

The Congressional Budget Office has released a score on the bill, judging it to be likely to increase the number of uninsured Americans by 24 million people by 2026. Additionally, numerous groups have come out as opposed to the bill including AARP, the American Medical Association, the American Hospital Association, and others. Other groups have come out in favor of the bill including Americans for Tax Reform, the Log Cabin Republicans, and others.

How does America’s Bill compare to the GOP’s American Health Care Act?

With the House GOP’s American Health Care Act (AHCA) debate in full swing, HealthMarkets recently published a comparison of the AHCA and America’s Bill, and the findings are striking. Here are some key takeaways.

America disagrees with the AHCA on:

America agrees with the AHCA on:

Though not contemplated in the AHCA, America would like to allow:

Healthcare in America is one of the most critical, complicated, and, unfortunately, contentious issues we face. The AHCA has not yet passed Congress. It’s essential that all of us engage in a discussion about what we want our healthcare system to look like. #OurCare lets you do that.

Go to OurCareBill.org, build your own bill, and make your voice heard today.

Two-time author, entrepreneurial leader, insurance expert, and KC Royals enthusiast, Michael is the Founder of #OurCare and the Executive Vice President and Chief Marketing Officer at HealthMarkets, one of the largest independent health insurance agencies in the United States. HealthMarkets offers individual health, small group, Medicare, life, and supplement insurance products from more than 200 insurance companies with thousands of plans nationwide for individuals, families, seniors, small business owners, and their employees. Frequently cited in the media including The Wall Street Journal, Forbes, MSNBC, CNBC, among others, Michael is an important expert in the insurance industry. Michael holds the Chartered Property & Casualty Underwriter (CPCU), Associate in Insurance Accounting & Finance (AIAF) and Associate in Reinsurance (Are) designations along with a B.S. in Economics from The Wharton School, University of Pennsylvania. Michael lives in Dallas with his wife, three sons, and a daughter. 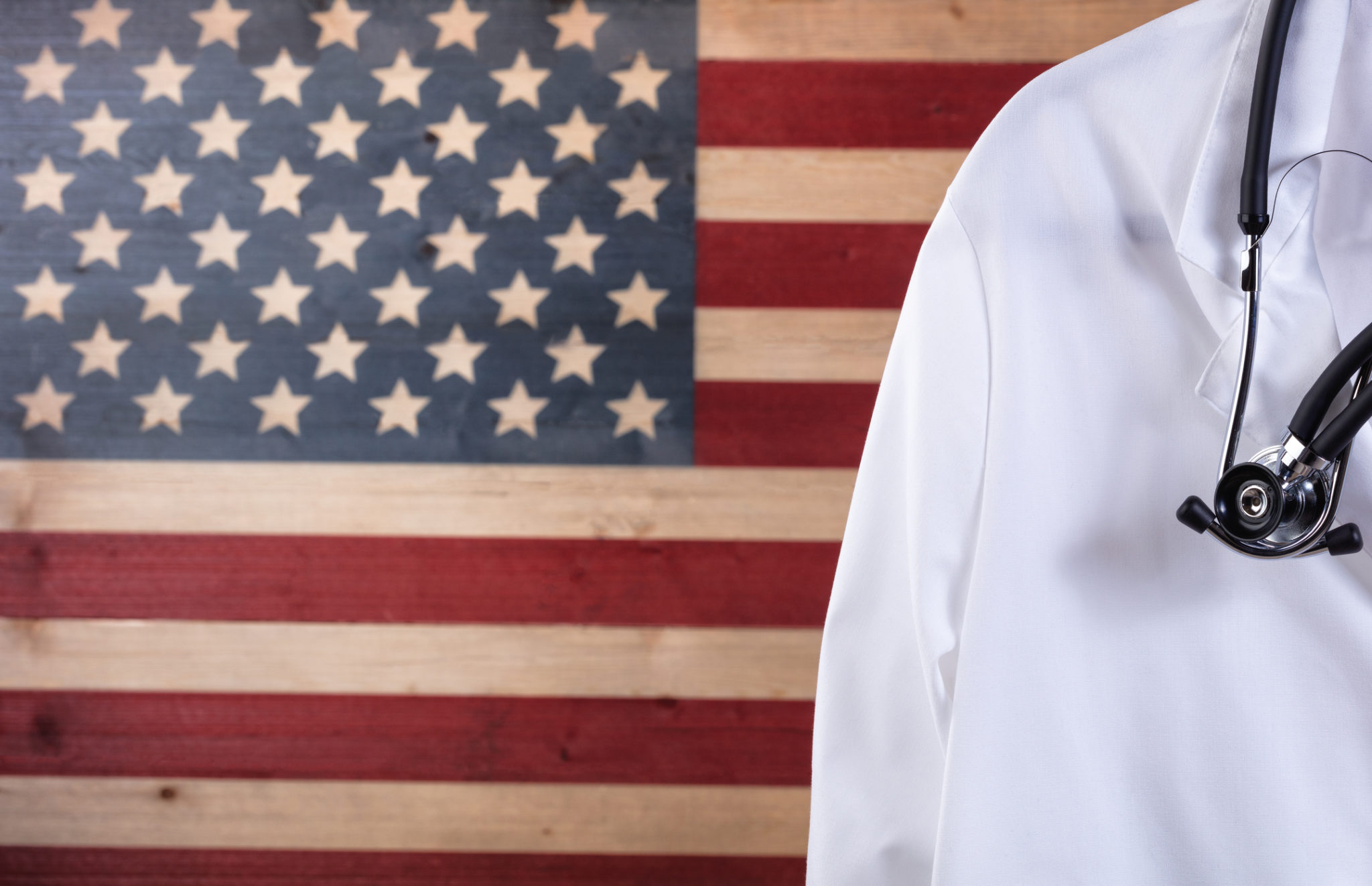