The Anti-Contraception Agenda is Fueled by Fake Science 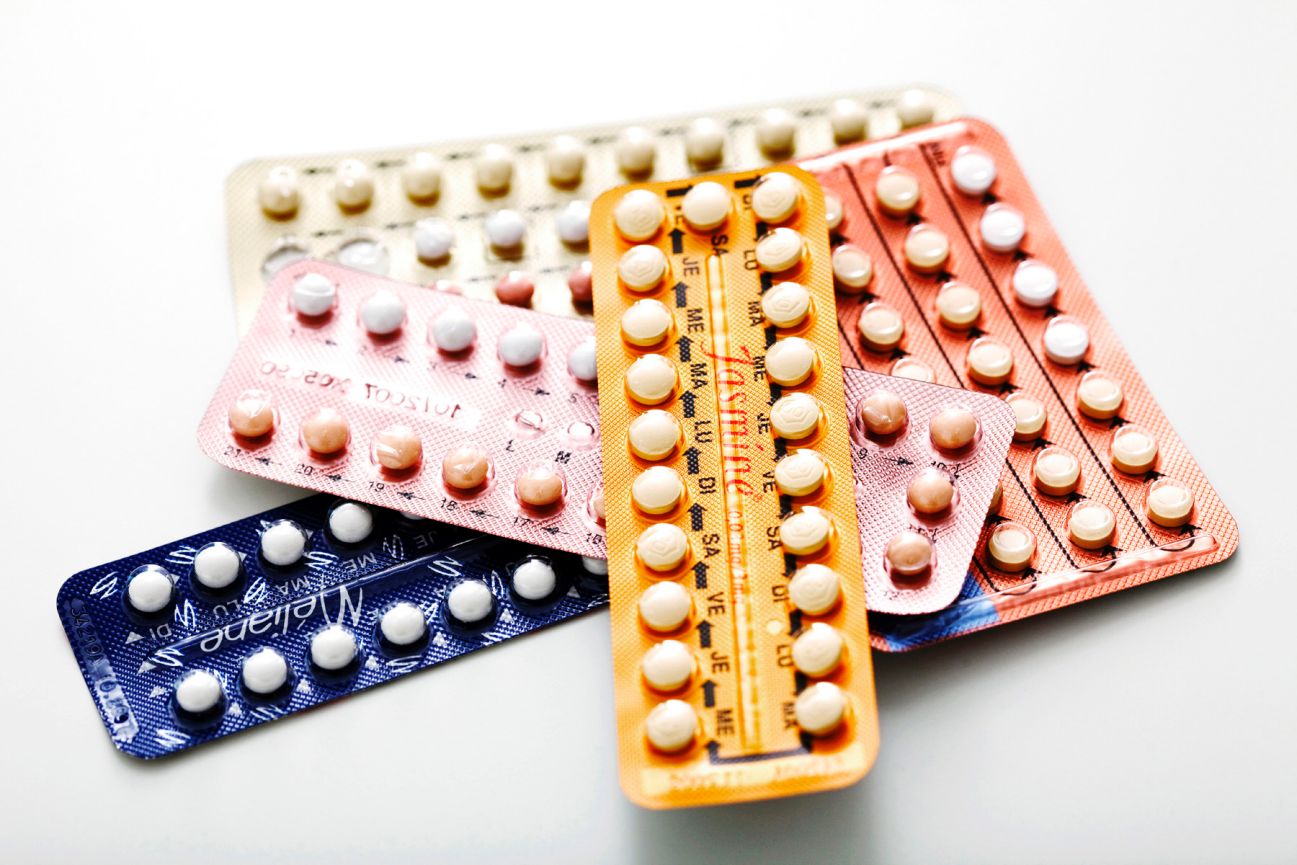 There’s a great Perspective essay in this week’s New England Journal of Medicine called, “Alternative Science and Human Reproduction“. It was written by Alta Charo, JD, a Professor of Law and Bioethics at the University of Wisconsin–Madison. In it, she discusses how recent Trump administration appointees, including some in the Department of Health and Human Services, have used “alternative science” to promote their personal views about contraception. She also discusses the pervasive use of “alternative definitions of well-understood medical conditions” to obfuscate anti-contraception agendas. Both should concern anyone interested in women’s issues and reproductive rights. Let’s take a closer look.

The appointment of these four anti-science women by the Trump Administration should come as no surprise since these are the same folks who have eliminated Climate Scientists from the EPA and, in general, have appointed people to high positions who are opposed to the mission of the agencies they were chosen to lead.

Alternative definitions and rejections of science

Charo also points out that redefining the stages of pregnancy is another tactic being used by individuals and organizations that are against contraception. She says that by redefining how pregnancies are dated, they have been able to generate statistics that “falsely enhances the viability statistics for lower gestational ages and helps to bolster arguments for 20-week limits on abortion rights.” These “alternative facts” have been used by some state legislatures to support abortion restrictions.

Another alternative definition that has been used is to claim that contraceptions are actually abortifacients. Although it has been around for a long time, Charo says it now has “enormous importance with the rise of ‘conscience clause’ refusals to prescribe or provide contraceptives by physicians, nurses, and pharmacists.”

Charo notes that most physicians, including the federal government, define pregnancy as occurring after implantation of the fertilized egg. Hormonal contraceptives work primarily by preventing ovulation although they also thicken the mucus of the cervix, making it harder for the sperm to enter the uterus, and thin the lining of the uterus, making it less likely for a fertilized egg to implant. They do not interrupt an established pregnancy. According to the essay, the most commonly used IUDs work by inhibiting fertilization by altering the uterine environment so it is hostile to sperm. They can sometimes prevent implantation but they do not interrupt an established pregnancy.

A recent statement on contraception by the American College of Obstetricians and Gynecologists sums it up by saying:

“The facts are that no credible research confirms the false statement that birth control causes miscarriages. In addition, FDA-approved contraceptive methods are not abortifacients. Every FDA approved contraceptive acts before implantation, does not interfere with a pregnancy, and is not effective after a fertilized egg has implanted successfully in the uterus.”

By redefining pregnancy and according “moral status to the fertilized egg” prior to implantation, anti-contraception advocates engender sympathy from those against abortion even though what is happening medically is not abortion at all.

Charo reminds us that

Of course, you may say, but remember she was writing this for readers of the New England Journal of Medicine where most readers would strongly agree with these statements.

Reasonable people, she says, “may disagree about the moral significance of fertilization, but they do not delete implantation from the stages of pregnancy and do not confuse the public debate by conflating opposition to abortion with opposition to contraception…Ignoring, denying, or reimagining reality has real consequences for public policy and human health.”

She closes by reminding us that

Those of us who care deeply about women’s health and reproductive rights have plenty of reason for concern now that advocates of fake science are in positions of power and alternative facts have been weaponized by state legislatures. We must be vigilant and we must resist.

More by this author: Most Americans Do Know Something About Science After All