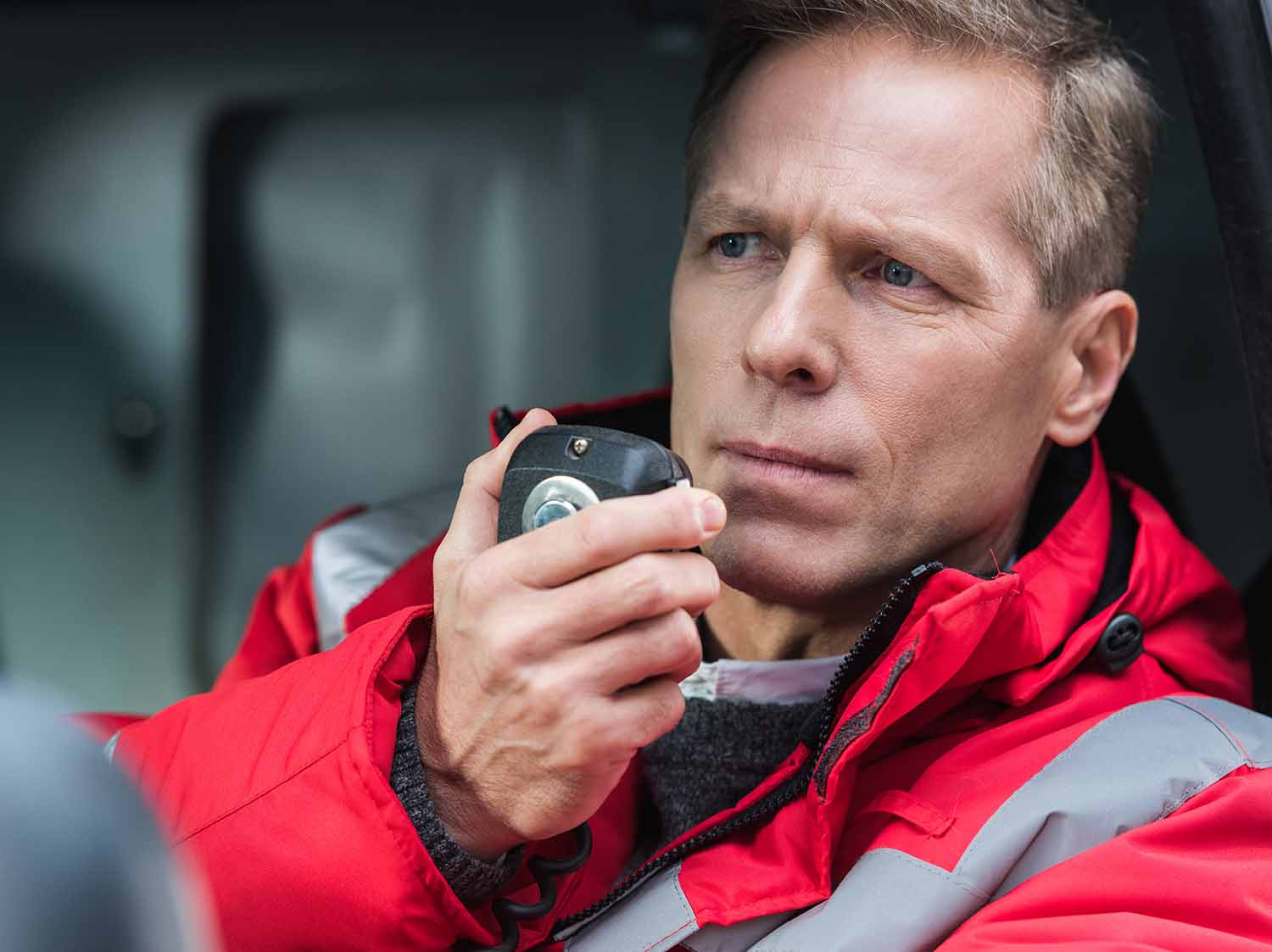 I recently read an important article that was subtitled “What the Addiction Crisis Looks Like to First Responders.” [1] It brings to light a perspective of the opioid crisis that is rarely recognized or even considered.

Jack Shuler, an associate professor of English at Denison University is the author. He examines the opioid crisis through the lens of first responders in Newark, New Jersey.

First responders in Newark confront accidental opioid poisoning multiple times a shift. It has become commonplace for them to administer life-saving doses of Narcan, a drug that temporarily reverses the opioid overdose.

This constant exposure to the problem in such an intense setting has given them a unique viewpoint on the addiction epidemic that plagues many parts of this country.

First responder Assistant Fire Chief David Decker has been a firefighter in Newark for nearly three decades. His experience illustrates the impact of the opioid crisis on the frequency of Narcan administration.

Decker was quoted as saying [1],

“In my first 15 or 20 years of service, I bet I didn’t administer Narcan no more than a dozen times…In the last two-and-a-half or three years we’ve probably given 100 doses of Narcan on runs I’ve been on”.

The impact on first responders is staggering

Extrapolating Decker’s experience to Newark as a whole roughly equates to three nearly fatal opioid-related calls per month for a single firefighter. After taking into consideration that some runs didn’t include Decker, this translates into multiple opioid overdoses per week just in Newark alone.

Now consider all of the regions in the country that are affected by the opioid epidemic. It is apparent that the volume of first responders that are inundated with opioid-related emergencies is staggering.

As a result of this constant exposure to the problem, many first responders, as well as physicians, in impacted areas have shifted their attitudes toward people with Substance Use Disorders (SUDs).

People don’t wake up longing to be addicted

After several years of experience, Chief Decker now understands that people don’t wake up longing to become part of the opioid crisis.

In fact, he states,

“the addiction crisis is largely a poverty problem.”

But we know that, although the opioid crisis has impacted those on or below the poverty line most extensively, it is only one of many complicated factors that contribute to the creation of SUDs and our current opioid crisis.

Indeed, understanding SUDs means understanding the biological, psychological, and social factors that all contribute to why first responders like David Decker have to administer Narcan on such a regular basis in the line of duty [1].

First responders like Decker, and physicians on the front line of the addiction epidemic, have grown to realize that SUDs are not a matter of will power nor a series of bad decisions.

Instead, these helping professionals understand the complicated set of factors that come into play for those directly impacted by the opioid crisis and the chronic brain disease that is severe SUDs.

This fatal trend is so widespread that every avenue of change needs to be explored. Two avenues that could be particularly effective in moving toward change are:

Stigma is associated with words such as shame, disgrace, and dishonor. It is easy to understand, therefore, how those who suffer feel they have disgraced and dishonored themselves and their families.

This inaccurate self-judgment is exacerbated by the stigma and language generally held by society at large. It is important to state explicitly that the stigma associated with attitudes and language surrounding those with SUDs is real.

Those who suffer from SUDs and their loved ones experience profound social stigma. It has a negative effect on those caught under its harsh light.

Individuals with SUDs have historically been subject to not only severe moral judgments but also many forms of discrimination.

Stigma is manifest in the negative language we use (e.g., lazy, loser, deadbeat, etc.) toward this marginalized population. This type of language creates real damage to real people.

For example, evidence suggests that the stigma surrounding SUDs may be tied to the frequency and severity of use. This makes circumstances worse within a vicious cycle [2].

Many individuals have confronted SUD stigma within themselves and within the professional setting they work in.  However, stigma continues to exist among medical and mental health professionals as well as the general public.

In 2017, the Office of National Drug Control Policy (ONDCP) published a letter calling for a change in the language surrounding addiction.[3]

The ONDCP highlighted the prevalence of damaging stigma among health professionals. And, they called out the impact such stigma has on care. To combat the stigma, the ONDCP advocated adopting the language of “Substance Use Disorder” to describe those who suffer.

In addition, the ONDCP letter highlights the benefits of using first-person language. For example, instead of referring to someone as an “addict” or “alcoholic,” it is more appropriate (and helps reduce stigma) to refer to them as a “person with a substance use disorder.” [3]

Recovery advocates have long encouraged those pursuing a recovery pathway to say, “I am a person in long-term recovery” instead of “I am an addict in recovery.”

Related:  Why We Can’t Punish Our Way Out of the Addiction Epidemic

The language we use matters

My colleagues recently learned that their paper exploring the language and stigma of individuals in recovery was accepted for publication in the journal Substance Use and Misuse. [4]

The findings of their paper shed light on how stigmatizing language influences health care professional’s views of people with SUD. Naturally, these negative views impact the care that is provided.

Notably, there is more negative stigma associated with terms such as “substance abuser” and “addict” compared to more appropriate forms of recovery language.

This paper builds on their previously published work which found that people “have significantly more negative automatic attitudes toward the term ‘substance abuse’, as compared to ‘person with a substance use disorder’.” [5]

The paper also points out that there continues to be an “implicit bias” among health care professionals and among the terms they use for individuals with SUDs. Such language should not be used in any setting. I couldn’t agree more.

It is time to change our attitudes and the language we use toward individuals with SUDs. Individually, we must confront the implicit bias and stigma we carry. And, we must commit to using more appropriate language that truly reflects what is happening.

Further, we must confront the stigmatizing language within our institutions, professions, and practices. Changing our language will shift the bias and create better contexts of care for those who truly need it.

Related:  The Crisis of Under-treatment of Severe Substance Abuse Disorder

Here is a link to all of Dr. Kimball’s stories on The Doctor Weighs In.