Did you know that some conditions commonly occur together or one right after the other? This is known as a comorbidity. A few comorbid conditions you may be familiar with include diabetes and hypertension, obesity and arthritis, and chronic pain and insomnia.

However, you might also be surprised to learn that substance abuse often occurs at the same time or right after a few other conditions. These connections aren’t always well understood but can be integral to identifying and treating substance abuse in some people.

Related: You can find all our stories on substance abuse here

According to a 2013 survey conducted by the National Institute on Drug Abuse, approximately 24.6 million Americans age 12 and older used an illicit drug in the month before the survey.

Related: The Hidden Epidemic of Alcohol Abuse: It’s Time for Doctors to Step Up

Marijuana is the most commonly used illegal drug (only 10 states have legalized its recreational use. Use has been on a steady rise since 2007. Other drugs regularly used include cocaine, methamphetamines, and narcotics.

Alcohol is another commonly misused chemical. While underage drinking has declined in recent years, binge and heavy drinking have become a more widespread problem for both men and women. This endangers those around them when they drive or perform other day-to-day tasks while intoxicated that would be safe otherwise when sober.

Related: Alcohol, Not Opioids, is America’s Most Abused Substance

The opioid epidemic has received much publicity over the past decade. Opioids are synthetic, or man-made painkillers that were once prescribed for just about any kind of pain. This type of pain medication binds to receptors in the brain which receive signals that block the sensation of pain. One of these receptors acts as the reward system of the brain, which can lead to the desire to use again, regardless of the consequences.

Fentanyl is the most potent opioid and accounts for the majority of overdose deaths each year. Heroin is another powerful drug that has claimed the lives of thousands of people across the country. Oral opioids are often misused as well. These drugs are only available legally with a prescription and include oxycodone, codeine, morphine, and hydrocodone.

There isn’t one clear answer to this question. Some researchers believe that addiction is a genetic condition that can’t be prevented when exposed to the right substance. Other experts feel that addiction is caused by environmental factors, such as a traumatic childhood or the presence of job stress.

The most accepted theory is called the disease model, which views addiction as a biological disease. When an individual uses a drug, biochemical changes occur in the brain and addiction happens. This is why many experts believe that addiction is a chronic brain disease.

Regardless of which theory you believe, addiction is a condition that can bring anyone — male, female, young, and old — to a place that they might not recognize themselves. Those who struggle with addiction display impulsive behaviors, feelings of guilt, and mood swings. They might also be at higher-than-average risk of developing other conditions too.

Everyone experiences periods of sadness. Most of the time, these periods are short and coupled with normal days when you feel happy. However, individuals who suffer from depression can experience severe sadness that lasts weeks or even months at a time. It’s common for those battling mental illness to also struggle with substance abuse. Sometimes it can be difficult to determine which condition came first.

People faced with prolonged periods of profound sadness may reach for drugs or alcohol to ease the pain, feelings, and other symptoms. However, substance use can actually make depression symptoms more severe. Clinical depression alone increases the risk of accidental injury, suicide, and other forms of self-harm. Add in drugs or alcohol, and the threats to the person’s mental and physical health can be extreme.

Nearly one-third of the U.S. population deals with long-term pain. At the height of the opioid epidemic, prescriptions were written when pain medication may not have been indicated. Some doctors re-filled prescriptions indiscriminately. And, they didn’t monitor for signs of drug misuse and abuse.

Poor prescribing practices caused an increase in opioid addiction and accidental overdoses. Those who struggle with chronic pain and have been prescribed addictive medications are at an increased risk of suffering from this comorbidity.

You’ve probably heard that too much alcohol can damage your liver and other organs. Did you know that it can also cause problems for your circulatory system?

Alcohol increases your heart rate. As the heart pumps faster, it pushes more blood and other fluids through the series of veins and arteries that make your circulatory system.

Higher blood volume surging through your veins increases the pressure inside the vessels, especially those in your legs. The volume of blood in your veins is further increased when your liver is damaged, and unable to remove toxins and other wastes from your body. All of this strain can cause varicose veins and other circulatory system diseases.

Diagnosing and treating comorbidities is challenging. A comprehensive approach that aims to identify, evaluate, and treat the drug addiction and comorbid conditions is paramount. Healthcare professionals caring for these individuals must understand the different theories on the occurrence of comorbidities to ensure they approach treatment in a holistic manner.

The unique combination of comorbidities usually requires physical care along with cognitive-behavioral therapy, often called “talk therapy.” By combining these two treatments, patients are given the mental and physical attention they need to recover from both conditions.

Because mental illness and substance abuse overlap in these individuals, it can be difficult to decide which condition is causing specific symptoms. Those with comorbidities often experience symptoms that are more severe and persistent than those who only have a substance abuse disorder.

When people are admitted to substance abuse treatment centers, they must be screened for other physical and mental conditions to get the best care. The same is true when individuals are admitted for psychological or physical medicine treatment as well.

If you or someone you love is struggling with a substance abuse disorder, it’s imperative you get them the help they need. Call the National Helpline 24/7 to get information about treatment at 1-800-662-HELP. 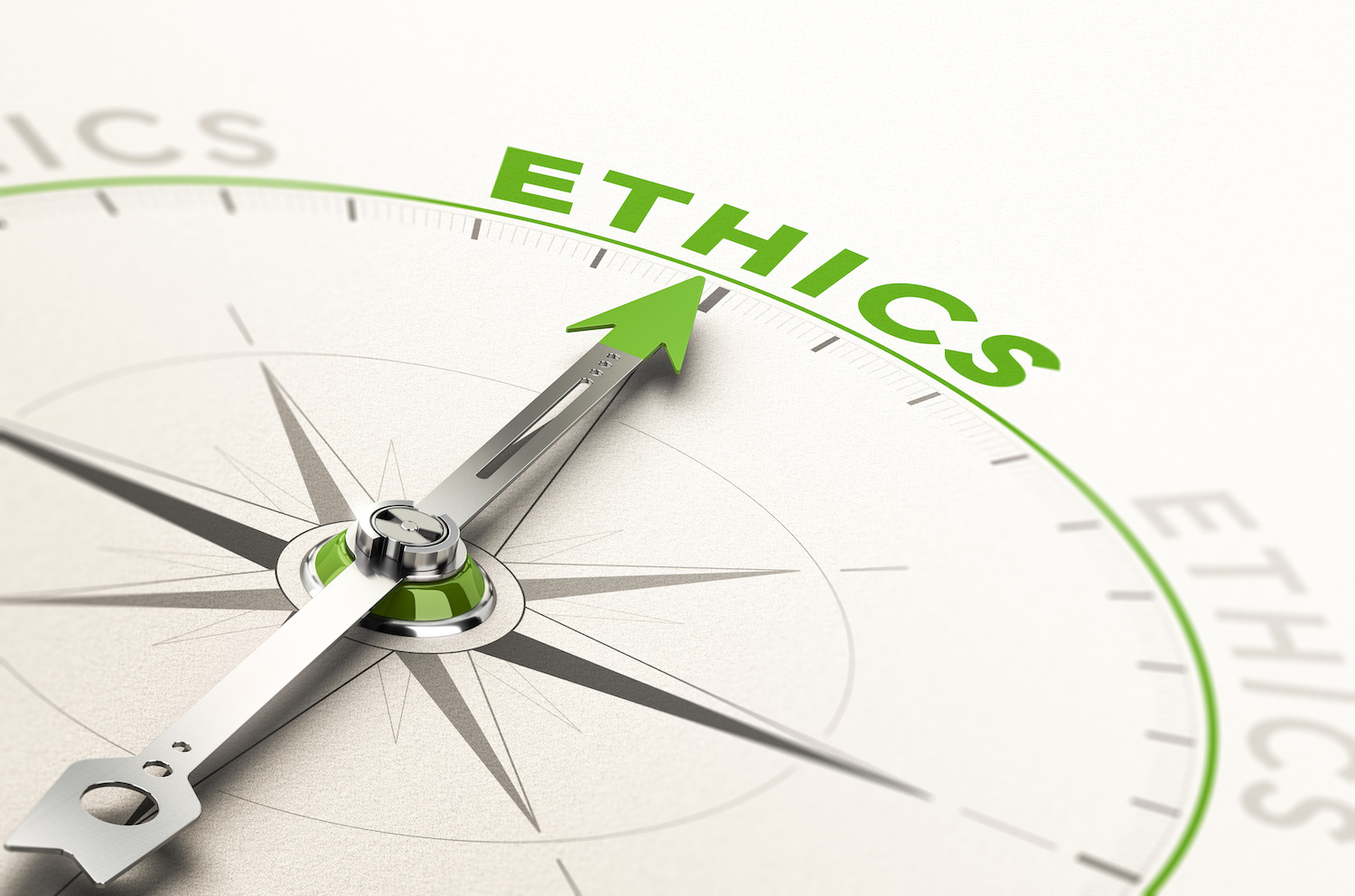 Medical Ethics and the Impact of Technology