Skin Cancer Increases the Risk of Other Types of Cancer 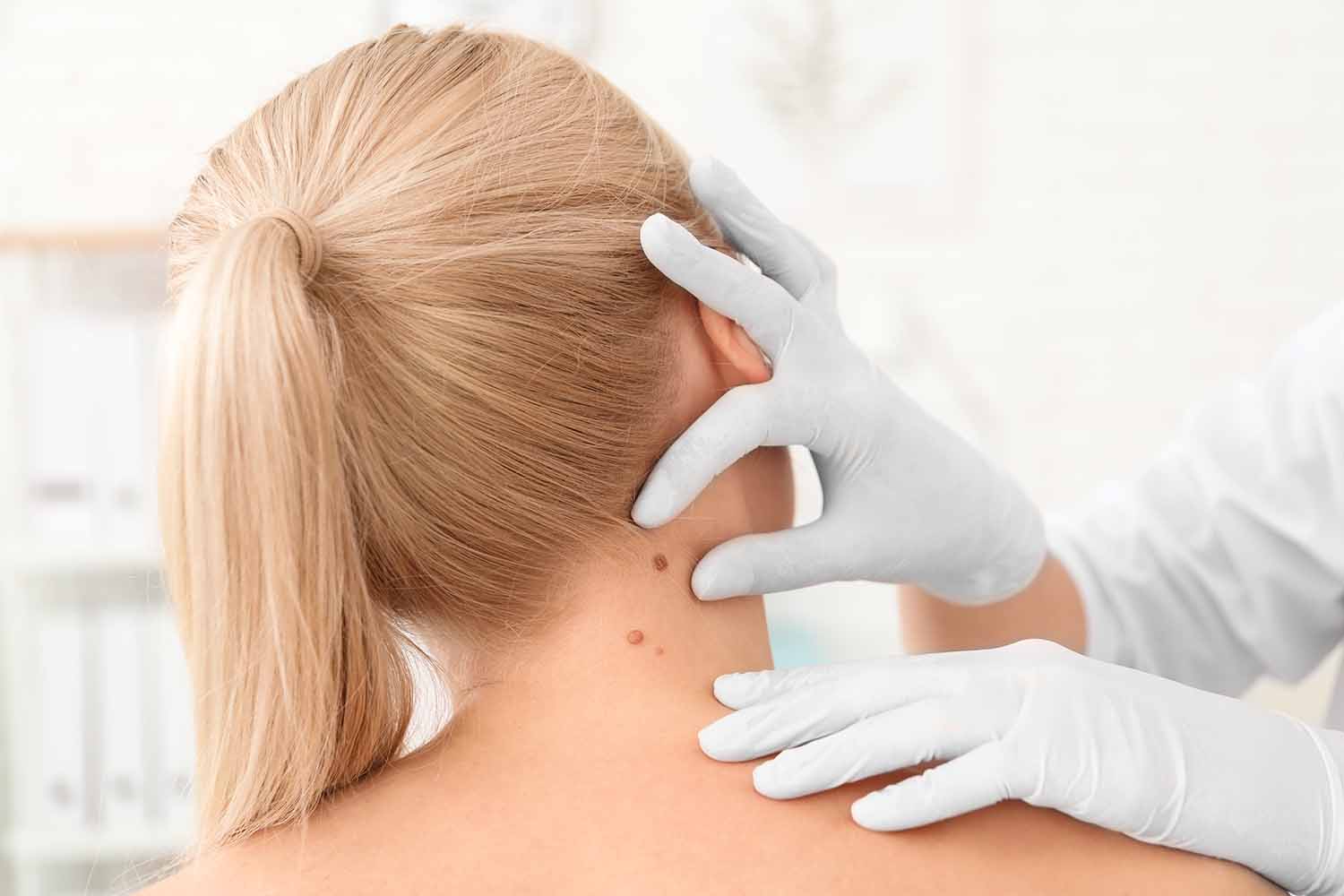 Editor’s note: Last month, we published this article written by Dr. Fayne Frey on the anti-aging benefits of sunscreen.  Not only can this inexpensive product be found almost anywhere, sunscreen both reverses and prevents signs of photoaging and wrinkles, as well as protects your skin from life-threatening cancers. Dr. Frey is back to discuss the correlation of women that get non-melanoma skin cancer and their significantly higher risk of getting other cancers such as lung and breast cancer later on. Anna Villarreal, Women’s Health Editor

According to a UK study, if you’re diagnosed with non-melanoma skin cancer (NMSC) between the ages of 45 to 59, your risk for any other type of cancer—not just another NMSC—goes up 74%. And if one is found under age 25, your risk is roughly 250%.

Cancer is a group of more than 100 different diseases that have one thing in common, an abnormal growth of cells that proliferate in an uncontrolled manner and in some cases, spread to other areas of the body. Normal cells divide in an orderly fashion and are replaced by new cells as they wear or are damaged. Cancer cells continue to divide and eventually crowd out the normal cells destroying body tissues and organs.

Cancer is caused by a change in our genes that control cell function, especially how they grow and divide. These changes can be inherited from our parents or can arise during a person’s lifetime due to damage from environmental exposures like chemicals from tobacco smoke, ultraviolet radiation from the sun or any other external agents introduced to the body – even diet.

The most common cancer type in the United States is skin cancer. It is estimated that almost 200,000 new cases of melanoma, the most deadly of skin cancer, will be diagnosed in 2018. NMSC affects more than 3 million Americans a year. Basal cell carcinomas (BCC) and squamous cell carcinomas (SCC) account for the overwhelming majority of non-melanoma skin cancers diagnosed annually. Known risk factors for skin cancer of all types include natural and artificial ultraviolet light exposure and genetic factors, including skin that burns easily or having blond or red hair.

To determine cancer risk factors, scientists look at large groups of people and compare those who develop cancer with those who don’t. These epidemiological studies help determine a correlation between cancer risk factors or behavior but don’t necessarily determine the cause. Previous studies have suggested that developing NMSC may predispose an individual to another type of cancer.

The exact cause of this increased cancer risk is unknown although a genetic predisposition is possible. Some researchers theorize that the cellular machinery involved in DNA repair may be defective in some people, which would leave them more susceptible to any type of cancer.

Other articles about skin cancer by Fayne Frey, M.D.: