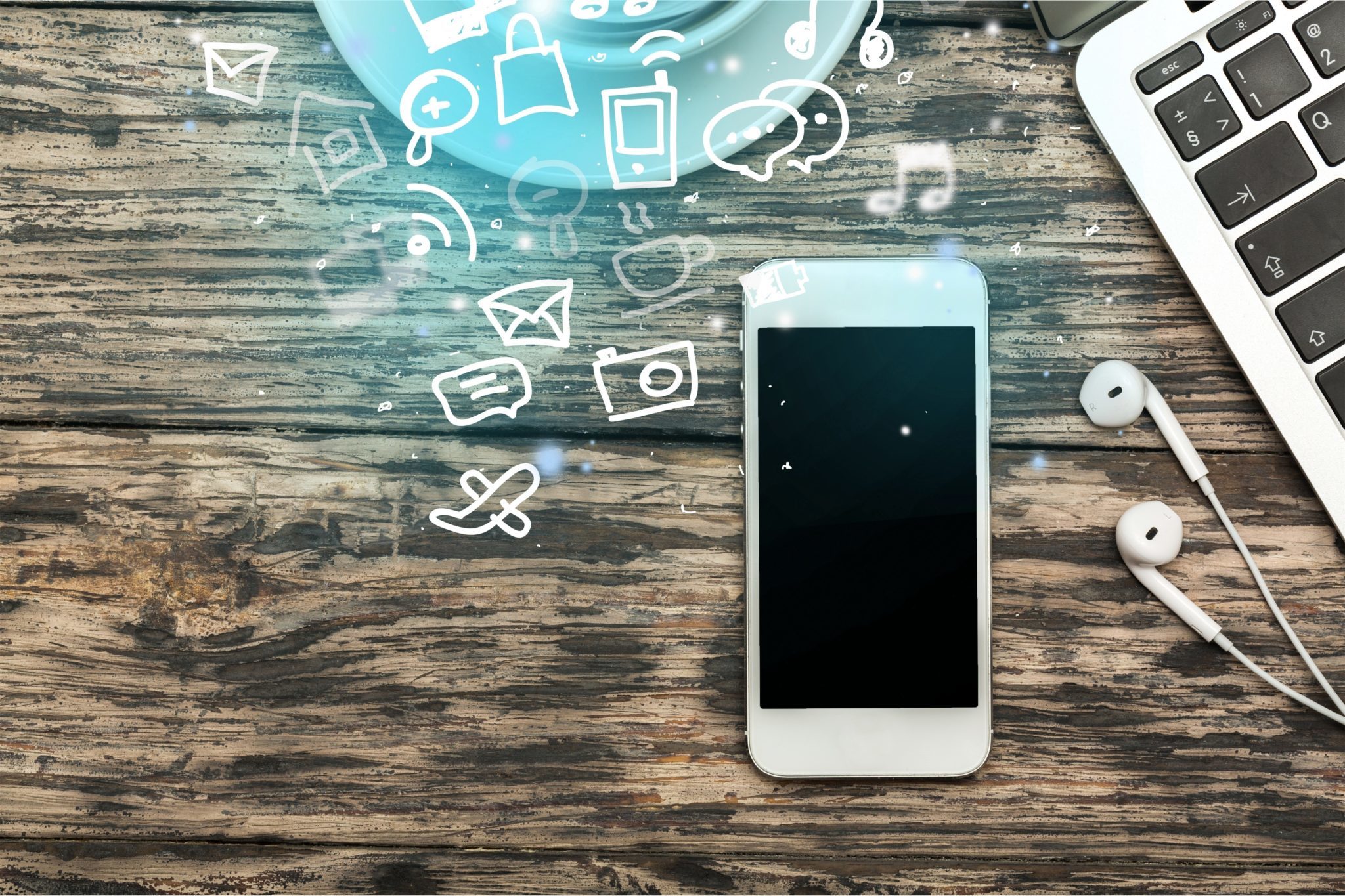 How quickly we forget. Or more accurately, how selectively we remember. Think for a moment: What and who do you remember of the civil rights period? The march in Selma, Alabama and Martin Luther King, of course. But what about Orval Faubus? Sounds vaguely familiar? He was the Democratic governor of Arkansas who in 1957 stood in the doorway of a Little Rock high school and called the National Guard to prevent school integration in defiance of the U.S. Supreme Court.

So why is it that we remember MLK but barely remember pathetic old Orval? Why don’t we see monuments to him in the South? Which raises a more basic question: What and who determines our memory of the past and what we forget about it?

Walter Cronkite, the anchorman of CBS Evening News from 1962-1981, used to sign off with his signature closing remark: “…and that’s the way it is.” And that was it! That’s the way we viewed and remembered the world of that time. The news was rigorously fact-checked, vetted, and faithfully presented in a truly neutral way. Not neutral in the sense of giving equal weight to real facts and propaganda and fake facts, but in the sense of non-preaching, just the facts. To wit, his truth-saying about the Vietnam war, reporting on all the valor of the grunts on the ground as well as the chicanery of the generals and politicians.

But that world, alas, is no more. Welcome to the age of Facebook.

It’s somewhat complicated but beautiful—so stay with me.

There are 3 types of memories, depending on how long we retain them.

We are not computers

If you read the popular literature on how the brain works, you can’t escape the ubiquitous description of the brain as a “biological computer”. Wrong! Computer memory is made up of millions of bits of information, and each bit is “randomly accessed” (hence RAM, or random access memory). So if you called for your home address, that’s what you’d get, and nothing else. But if you think of your home, you are likely to have in your mind’s eye a picture of a bedroom or your backyard or even a smell of dinner being cooked in the kitchen. This is because all of the areas of the brain associated with “home” get activated.

This is a blessing. These associations give context, vividness, and emotional content to our memories. It gave us Shakespeare. And when his poetry does not hew to the exact historical details, we allow it “poetic license”. But what if we are called as eyewitnesses to a crime, we take “poetic license” with the facts, not intentionally but because our memory is inherently faulty?

How does faulty memory happen?

Imagine a piece of memory…say what you did on your last birthday. This memory is embedded in a group of neurons connected to each other in a web of protein bridges. Once you retrieve that memory, you have to store it again (unless you want to forget the whole experience). So the neurons have to create those protein bridges again, recreating the complex web that existed before. This is a complex process, and complexity invites errors. And so, the next memory engram will not look exactly like the one preceding it. And if you retrieved that slightly altered memory again, the next stored memory will be slightly altered yet again. And so on.

This is inherent in our biology, and unless there is a constant “fact checker” to serve as a referee to correct the slight deviations, we are doomed to slide down the slippery slope of memory lane.

Alas, as if this problem is not bad enough, to add insult to injury, humans learned how to manipulate the vulnerability of our complex memory process to their sinister ends.

Laura Spinney, a science journalist based in Paris, France published a great article in Nature titled “The Shared Past That Wasn’t: How Facebook, fake news, and friends are altering memories and changing history.” In it, she takes us from the inherent biological fallibility of memory to the social effects of it as she explores the seminal work of Alin Coman at Princeton University.

Coman and Hirst showed that when a pair of people converse about the past, a speaker can reinforce certain aspects of an event by selectively repeating them. That in and of itself is not surprising. What is surprising is their finding that related information that goes unmentioned is more likely to fade away faster than unrelated information. This effect is called retrieval-induced forgetting. How can this be explained?

Remember that the biological process that goes into retrieving memory is an energetically expensive process. And, remember, once it is retrieved, it has to be restored again. Our lazy brain opts to conserve energy by not investing in unnecessary work—”just fuggedaboutit” as they say in New York. On the other hand, unrelated information remains in storage undisturbed, available for retrieval when called upon.

The obvious conclusion is that communication on the personal level is highly susceptible to complete distortion not only by repetition of some aspects, but also by omission of another. A vivid example can be seen in Making of a Murderer where Brendan Dassey, an adolescent of limited mental capacity, is manipulated into confessing to a murder he hadn’t committed. This is an example of one person influencing another into a distorted memory.

What about the memory at a group-level?

In a subsequent publication, Coman and Hirst reported that a person experiences more induced forgetting when listening to someone in their own social group than if they see that person as an outsider. In other words, memory convergence is more likely to occur within social groups than between them. People tend to ignore evidence that originates outside the group if it does not conform to their belief. This is called confirmation bias, and it afflicts us all no matter how educated we may be.

In politics, the term de jour for this phenomenon is an “echo chamber”. In sociology, it’s called tribalism. I like this term better because it elicits its ancient roots in the primitive, man-kill-man environment of hunters-gatherers fighting to the death for resources and survival. This is not some theoretical construct of a tribal society. The Bedouins of the Arabian desert, the Sinai, and the Negev still adhere to this fierce loyalty, where a perceived slight or dishonor are punishable by summary death.

But do we have to wander that far to witness the pernicious influence of our deep-seated tribal loyalty? Ostensibly God-fearing evangelicans would rather back a pedophile, which the Bible commands to be stoned to death, over anybody outside of the “tribe”. So deeply ingrained is this archaic survival instinct.

It’s hard to believe this is happening in this day and age. But it is. Further, no one really knows what to do about it. I, for one, don’t have a convincing answer. I doubt that anybody does. It is our biology—stupid, for better or for worse.