Science and Truth: Learning from a Fatal Mutation 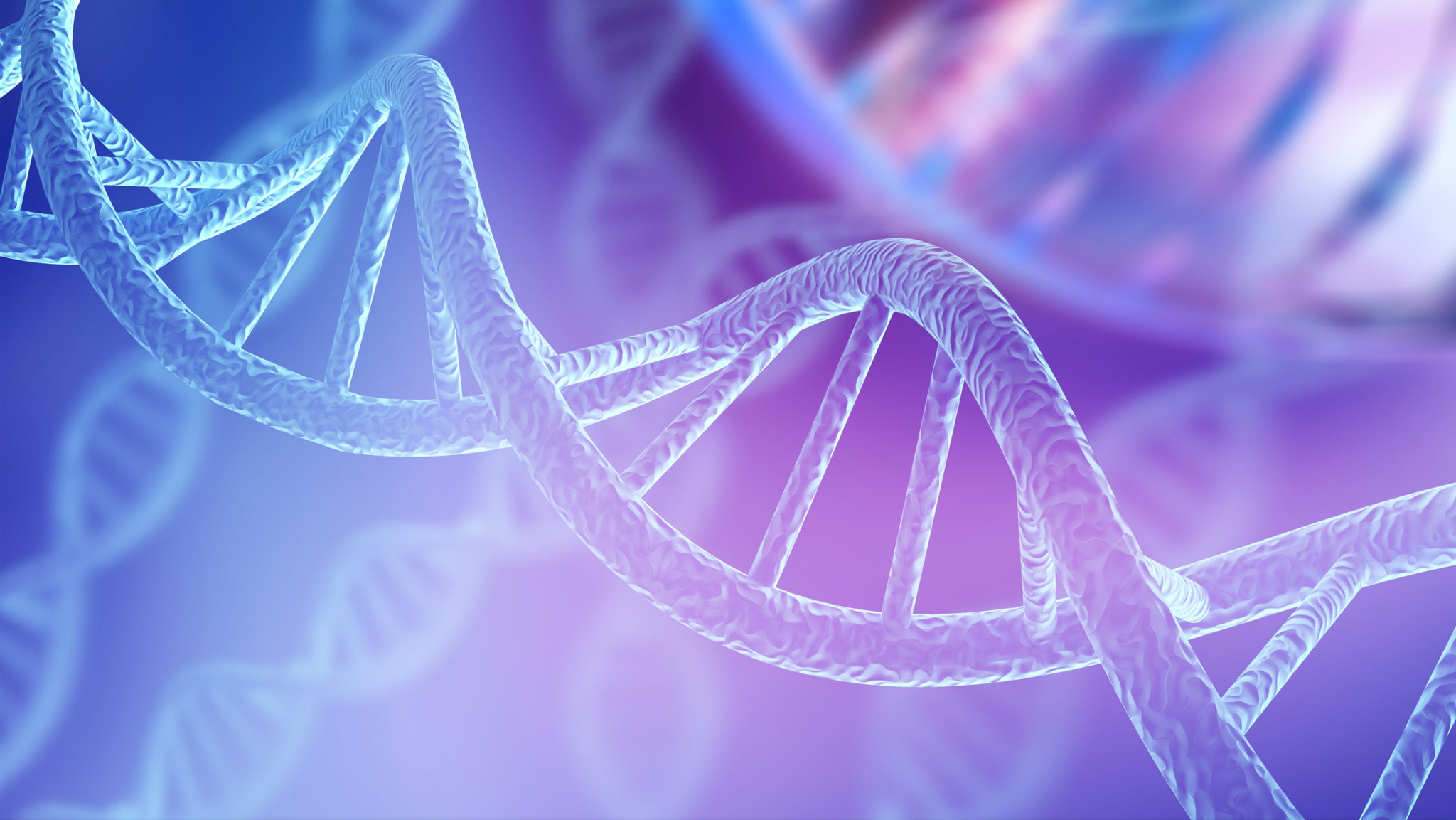 A while back, I had an epiphany. No, it was more like a rude awakening. Specifically, I had great faith in science and its mechanisms that designed to ensure that what is reported is “the truth, the whole truth, and nothing but the truth.”

In case you are worried that I went over to the dark side of evolution or climate change deniers, rest assured that I haven’t lost my sanity yet. I still believe in science. But when a serious flaw in its procedures is uncovered, it is important to shine a bright light on it.

The story begins with a paper published in Nature with the unassuming, even boring, title: Analysis of protein-coding genetic variation in 60,706 humans. In fact, it was so unassuming that I thought it was just another “inside baseball” article written by and for professional geneticists, so I skipped it.

It was only a few months later that I noticed a new article in the same magazine with a much more seductive title: A radical revision of human genetics: why many “deadly” gene mutations are turning out harmless.

My interest was tweaked, I had to read it. So here is the story as related in the article by Erika Check Hayden, a science writer.

A rare and mysterious disease

In 2010, Sonia Vallabh’s mother died of a rare and mysterious disease called fatal familial insomnia. With ‘familial’ in the name of the disease, it was only natural that Vallabh sought genetic counseling to see if she carried the fatal mutation of the prion protein gene PNRP, called D178N. Prions are proteins that can self-aggregate when they undergo a mutation, causing several degenerative neurological and muscular diseases.

Refusing to accept this virtual death sentence without a fight, she and her husband quit their respective careers and enrolled as graduate students in biology. One of their aims was to determine whether or not the D178N mutation definitely caused the disease.

How rare are these diseases?

For that, you need to know how many people have the mutation, and how many don’t have it. So, by persuading many geneticists to pool their genomic sequences, they created a database of more than 60,000 human coding sequences (called exomes).

This database, called ExAC (for Exome Aggregation Consortium) gave him the power to answer his original question about how common or rare a given mutation in humans is.

But there was an additional insight. If a certain variation (mutation) in the genetic sequence occurs at a much lower frequency than statistically expected, then one could conclude that the mutation is indeed lethal.

Conversely, suppose a mutation is branded lethal but is common in the general population without showing any pathology. The inescapable conclusion would be that the mutation is not lethal.

Indeed, MacArthur and his group found nearly 180,000 instances of mutations so severe that they should render their protein products completely inactive. One would expect that these mutations would be either lethal or severely pathogenic. But they weren’t. The individuals carrying them were happily healthy and well.

What about the Vallabh mutation?

What about Sonia Vallabh and her mutation? She and her husband Eric Minikel joined MacArthur’s lab. There they gathered genetic data from more than 16,000 people who have been diagnosed with prion diseases and compared them with data from 600,00 healthy individuals.

They found that 52 people in the ExAC database had PRNP mutations that have been linked to prion diseases. But based on the prevalence of the disease, they would have expected about two. Again, the obvious conclusion is that not all PRNP mutations are lethal.

However, the story doesn’t end there. PRNP can have several mutations. Some may be benign, as we saw in the 52 individuals that have them. But some may indeed be lethal.

What about Vallabh’s specific mutation in the PRNP gene, D178N? Vallabh and Minikel found that it was absent from the 16,000 genomes they looked at, unfortunately, suggesting that this mutation is indeed rare and lethal.

How did we end up with this situation?

We’ll probably never know how many individuals receive the bad news that they carry some really dreadful mutation, and are living in dread of what their future holds. How could that happen?

Simply, the scientists made the same mistake that non-scientists make: They equate association with causation. Just because a protein is so severely mutated as to render it inactive, it doesn’t mean that it will inevitably cause pathology.

There could be other mutations that counter the pathogenic effects of the inactive protein. Or there could be environmental factors that modify, or completely neutralize, the bad gene (epigenetic modification). There could be alternative metabolic pathways that circumvent the inactive one.

Related: Most Americans Do Know Something About Science After All

The case of Woody Guthrie

Case in point: The folk singer Woody Guthrie (“This land is your land”) died of Huntington’s disease, a devastating degenerative neurological disease. His son Arlo (“Alice’s restaurant”) and his own children, all musicians, are free of the disease. In genetics, we call it incomplete penetrance, which describes this phenomenon, although it doesn’t explain its cause(s).

An editorial in Nature states that

“…researchers who hunt for genetic mutations likely to cause disease need to be cautious. Many, it seems, have not required enough evidence before asserting that a particular variant is harmful.”

“It is becoming clear that many human genetic variations are relatively rare, and when researchers do not examine large enough groups of people with and without disease when scanning for pathogenic mutations, they are likely to mistakenly conclude that particular variants of interest turn up only in people with disease. The truth may be that they haven’t looked hard enough for these variants elsewhere. These conclusions have consequences for real people.”

In praise of science

There is another aspect to this story. The unstinting self-criticism of the scientific community. What other discipline has the courage and the integrity to expose its flaws, and take steps to correct it?

Our legal system? Witness the resistance of states to acknowledging the grave errors committed in their courts in the face of irrefutable DNA evidence. Our political system? Have you heard any politician, from our president on down, admit that they screwed up? Don’t hold your breath.

This is the essence and beauty of the scientific method. It is not infallible, but it is self-correcting in its ceaseless search for the truth, the whole truth, and nothing but.

This article was originally published on 1/23/17. It was reviewed and updated by the author for republication on 7/22/20.