Rocketman: Reflections of an Addiction Professional 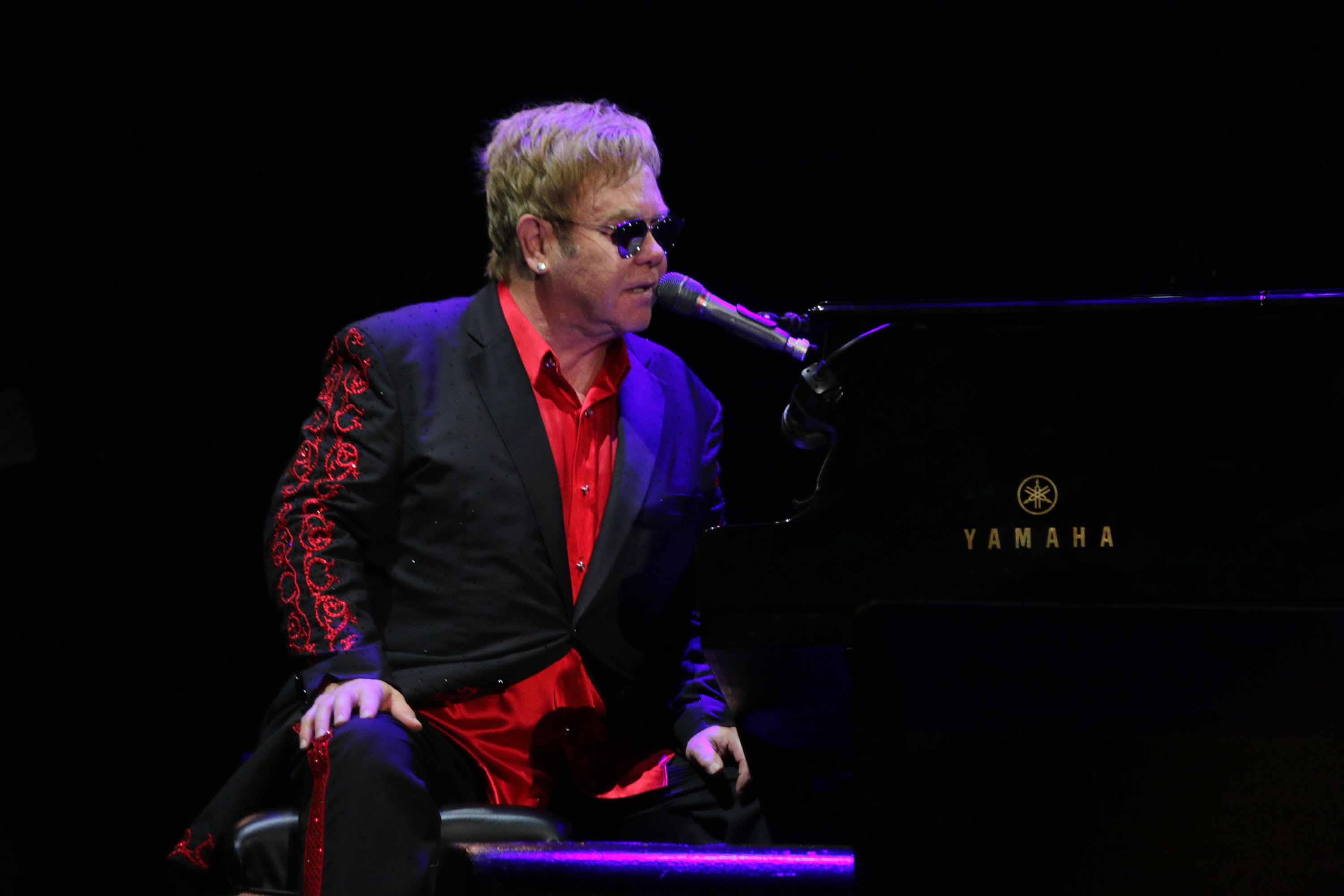 Having helped thousands of people—including celebrities—cope with addiction over the course of my career, the new Elton John biopic, Rocketman, was of particular interest to me.

I entered the theater as both a fan (particularly of John’s early work) and a clinician. I was curious to see how they portrayed the musician’s legendary excesses, his creative arc, and the tableau of low points that eventually drove him to seek sobriety.

What I saw was a fairly accurate rendering of the tension between someone struggling with addiction, and the impact it has on the people surrounding him. Director Dexter Fletcher architects a memorable and deepening cycle of the moodiness, depression, and feelings of rejection and isolation from which John imagines alcohol and drugs as a refuge. What follows are my biggest takeaways.

Addiction is not this simple.

The clinician in me also felt a cautionary counter note to some of the plot beats and story devices:

>>First, there is not often a simple, causal relationship between childhood trauma and addiction (“my dad beat me, therefore I’m an alcoholic”).

>>Second, we should all know the painful building blocks of not only coming to the realization that it’s time to make a change. But also but crawling foot by foot through years of structured therapy and honest self-reflection couldn’t have been accurately portrayed without bloating the movie’s runtime.

John’s descent and eventual recovery (not only from drug and alcohol abuse, but bulimia and destructive sexual behavior) had to be simplified to give the film its narrative punch. Our own experience with recovery will never feel like a montage scene or a single, clear moment of turnaround.

It can be a tough slog: from the honest confrontation with denial and accepting the magnitude of our issues to beginning to understand our relationship with addiction and digging in with therapeutic tools to change addictive behavior.

Affected by addiction? Be prepared to be impacted.

Rocketman’s harrowing ride is anchored in part by characters (such as his longtime lyrical collaborator, Bernie Taupin) who have a sincere interest in John’s well-being. I believe that the movie resonated with me on an even deeper level because some of my family members have contended with addiction. I have friends who have lost their lives to alcohol abuse.

The man who mentored me in my younger years—and who inspired me to choose my field of practice — suffered from accelerated drinking. It necessitated great effort on the part of myself and others to get him into treatment. While the years of drinking had ravaged his system and shortened his life, he enjoyed more than a decade of sobriety.

It’s unlikely that the traumatic or melancholy passages of our own lives will be immortalized in some of the 20th Century’s most stirring pop songs (for this you can be grateful). I assure you from firsthand experience that being a celebrity makes the uphill climb to sobriety infinitely more difficult. But we may all recognize the arc of Rocketman writ small in the life of someone we care about. For me, scenes of John’s overdose/suicide attempt, the angry outbursts and the wild mood swings rang eerily familiar.

Whether via an intervention or similar means, caring outreach may be the most important story that you help write. Many a patient has told me about the overwhelming sense of relief they feel when confronted in a caring way.

It is liberating to realize that the jig may be up, that everybody sees the elephant in the room. And, importantly, has stopped pretending it’s not there. Moreover, the idea that we’re all worth caring about may have been lost on them and the reminder that they’re worthy of love can be life-changing.

Related Content:  Dependency vs. Addiction: How to Know If You’ve Crossed the Line

Though not a perfect movie, it will give you hope.

Rocketman’s creators made an important choice in opening the film with John admitting to his many weaknesses in a support group. Viewing his life through the lens of addiction was not only a way to organize the story but gave us some insight into the mind and behavior of an addict.

Not pictured: the day-to-day, minute-to-minute, and year-to-year hard work and many, many close calls on the path to assessment and treatment and, eventually, recovery. The turning points in our own lives and the convergence of subtle factors that guide our behavior will not feel as pronounced as Rocketman’s plot beats, but it’s important that we listen for them just the same.

Overall, I would recommend the film. Whether you’re a fan of Elton John’s music or not, his openness to revealing a life of chaos and destructiveness as a result of his addictions and then his eventual recovery is an inspiring and illuminating story worth experiencing.

Dan Valentine is Vice President of Clinical Services of Laguna Treatment Hospital, an American Addiction Centers facility. He holds a PhD in Psychology and is a licensed marriage and family therapist.