Reflections on Death with Dignity 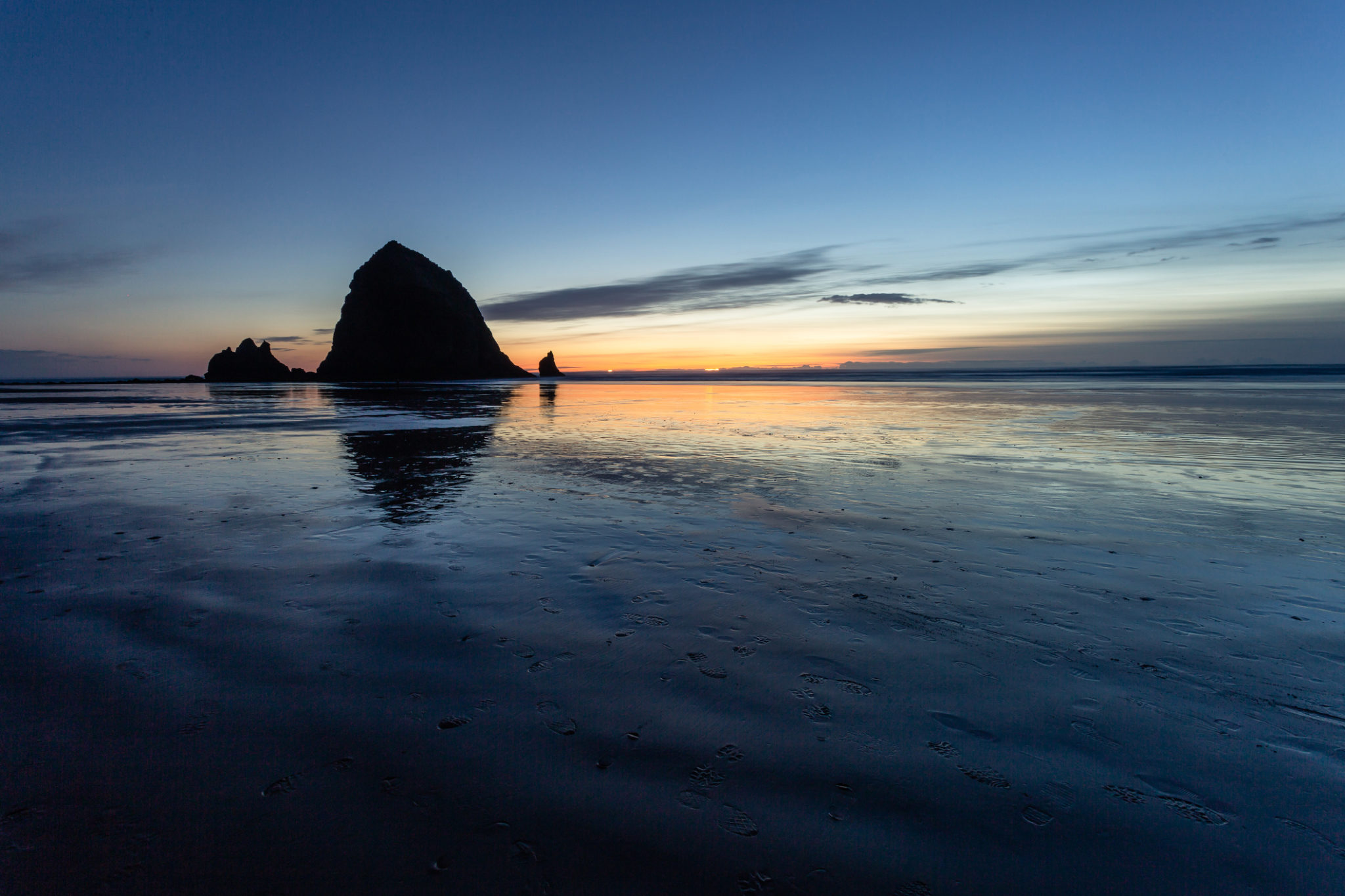 Brittany Maynard had to move from California to Oregon to have a death with dignity. Why? (Photo source: iStock)

Brittany Maynard was a young woman who knew she most likely wouldn’t live to see the age of thirty. She was diagnosed with brain cancer in January 2014 and underwent surgery to remove it. Unfortunately, the cancer returned a few months later and she was given six months to live. She was facing an immediate future that would be filled with insufferable pain as well as increasing disability.

While narcotics and other drugs are used to mitigate this type of horrific pain, the suffering is still immense. Brittany chose not to accept this fate.

Rather, she moved from her home in California to Oregon in 2014 in order to control her destiny. She died in November of that year just a few weeks short of her 30th birthday.

The Death With Dignity Act

Because Oregon has this option for those facing a predicament, similar to Brittany’s, patients can avoid an excruciating span of suffering and die with dignity. On the books since 1997, the “Death with Dignity Act” allows terminally ill patients to end their lives by voluntarily taking a lethal dose of physician-prescribed medication.

What was incredibly notable about Brittany’s particular case is that she actively moved from one state to another in order to determine the quality of her own end-of-life. The fact that Brittany relocated served as a wakeup call to the state of California, resulting in the passage of the Death with Dignity Law there as well.

The question, however, remains, given that Brittany’s case was so heavily publicized, why are there still only a handful of states that have passed this particular law? And for those states that have enacted their own version of it, why does it remain so vague? Versions of the law lack substantive detail and, therefore, lend themselves to numerous interpretations.

Death with dignity vs. “do no harm”

In an article in the New York Times, Dr. Jessica Zitter cites a case that puts into perspective how difficult it is to help patients in Brittany’s situation, especially from an ethical point of view.

This is because a physician-assisted death puts us in a position in which we are doing exactly what the Hippocratic oath tells us not to do. Interestingly enough, this option has been used by less than 1% of the target population in Oregon.

In my experience and because in my state of Massachusetts, we do not have this law, all of our actions are limited in terms of how much we can help under the general philosophy of “do no harm”.

We have been able, many times, with consensus from the patient, the family, and the hospital participants in the end-of-life care teams to utilize all means legally available to us in order to “make somebody comfortable”. Passing takes a few minutes or a couple of weeks, and in the interim, we titrate morphine or Dilaudid as needed.

From a doctor’s perspective, it goes without saying that it is extremely difficult to make that decision to help someone who is suffering at the end of their life. It takes an in-depth knowledge of the patient.

That is why this decision should only be undertaken by doctors who preferentially have an extensive history with the patient. And thus, they are keenly aware of the degree of suffering and quality of life that the patient is experiencing. Patients shouldn’t have to move across state lines to die with dignity.

I believe I represent the primary care physicians in this world who want to be part of the equation, who want to participate and make the kinds of decisions that will be in the patient’s best interest, based on our prior knowledge.

Revisiting Brittany Maynard’s situation, I suspect that with the help from her team including her primary care physician, her trusted oncologist, hospital support by way of social workers, and religious personnel, it would have probably been possible to provide her with the relief she needed.

I certainly cannot judge any of the participants in her care. What I can judge, though, is the status quo which is focused on not just treating, but on unnecessarily extending treatments. And, at times, even over-treating.

Granted, our society is one that prides itself on providing “good medical care” in the ultimate hopes of “saving lives”. This certainly is a wonderful feeling. This, however, does not mean much at all in cases like Brittany’s where extending her life only meant extending the unbearable pain and suffering.

We desperately need to review our ethical principles, our legal behavior, and our medical standards as they relate to end-of-life care. And, we need to put the individual first over futile medical heroics because, in the end, it is after all about the individual.

Our approach should take into account the family second. And thirdly, an umbrella of ethical behavior in tandem with a more humanitarian answer to ending the suffering.

Sometimes the patient’s death may be the most humane option

Of course, the patient’s death is not a goal. Further, it is not a standard of care or a desirable outcome. However, sometimes it is the most humane option.

Our current legal and peer review systems focus on following rules and regulations, while largely eschewing the patient. We have to create a culture where, under the most sophisticated principles, an option exists that provides an out for patients and families whose destiny is otherwise only to suffer immensely.

Education is of paramount importance. We need to make people understand that the option I am proposing would, in fact, be a worthwhile solution for patients like Brittany.

We can create a society that assures patients that they are ultimately in charge of their own destiny and that they do, when the time comes, have the capacity to reduce or completely prevent an enormous amount of pain and suffering.

Sebastian Sepulveda, MD, is a physician in Chelmsford, Massachusetts. He has nearly 30 years' experience as a doctor and former associate professor of medicine, specializing in internal and hospital medicine and related end-of-life care. He is passionate about helping patients and medical professionals understand end-of-life and how to deal with it. In his book, At Death's Door: End of Life Stories from the Bedside (Rowman & Littlefield Publishers, March 2017), Dr. Sepulveda shares his first-hand accounts of working with dying patients, exposing a profound lack of acceptance of death even under the most obvious circumstances. At Death's Door has been adapted for both a TV pilot on end-of-life care featuring a few of the most dramatic stories from the book, as well as a documentary.