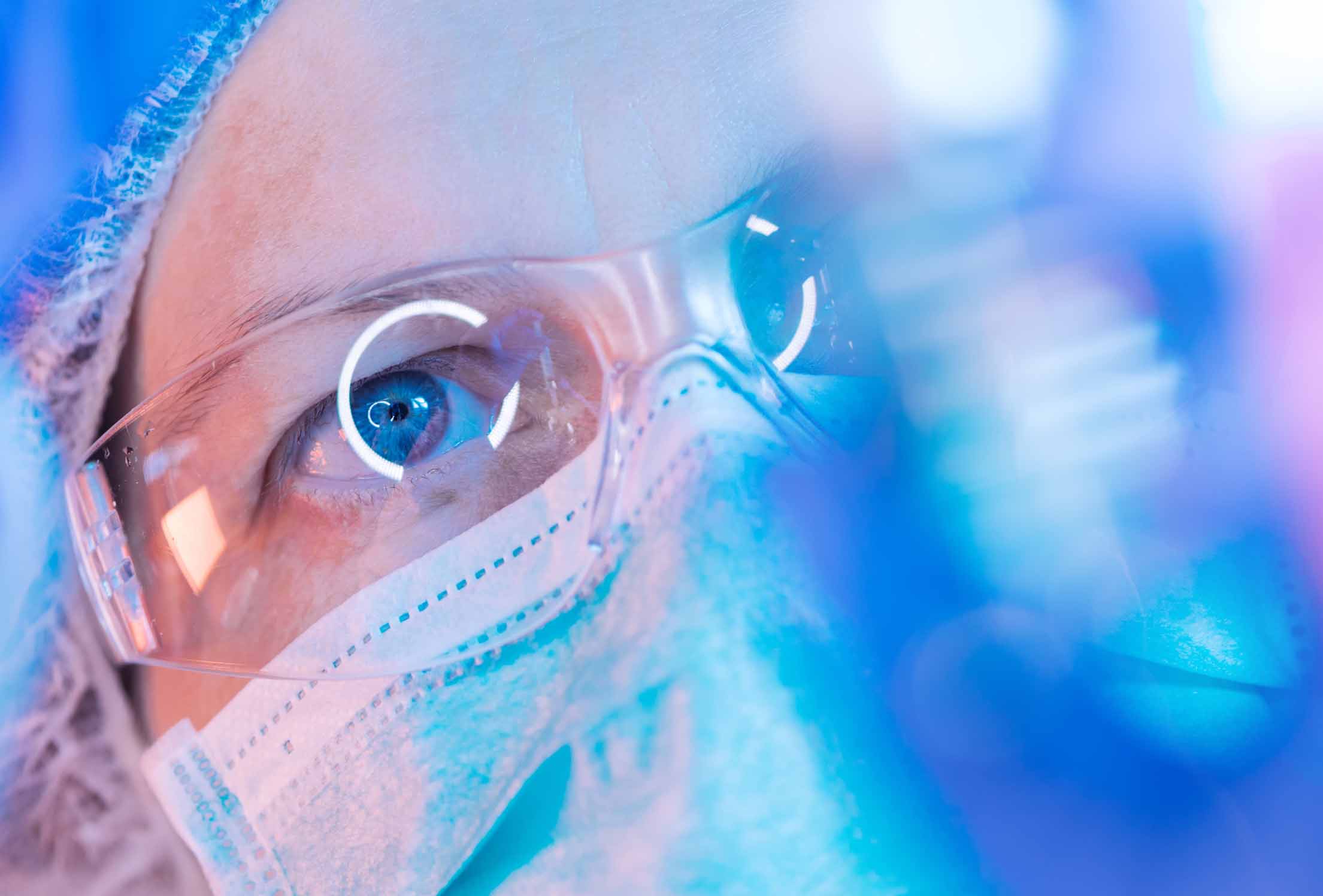 As a hematologist-oncologist, I like to reflect on how far we’ve come in treating blood cancers. And also think about what lies ahead. Blood cancers still have a devastating impact across the United States. However, we have made great progress and there are some big reasons to be optimistic about the future.

Blood cancers may sound like a rare category of diseases, but with more than a million people in the United States now living with, or in remission from, a blood cancer, it is likely that you know someone who has been impacted by the disease.[1]

There are three main types of blood cancer:

The most common is lymphoma, with non-Hodgkin’s lymphoma, or NHL, being the most common subtype. NHL itself is not one disease, but rather encompasses more than 60 different types of blood cancers that can be either indolent (slow-growing) or aggressive (fast-growing).[2] Certain immune cells grow uncontrollably in these cancers ultimately leading to improper immune function.

Over the last quarter-century, our understanding of these cancers has evolved greatly, enabling significant improvements in treatment. Looking specifically at NHL, the 5-year survival rate has increased from 52 percent to 75 percent since the early 1990s. It is projected to continue to rise.[3] Within NHL, one of the best examples of our progress in treating aggressive blood cancers is a form called diffuse large B-cell lymphoma (DLBCL).

DLBCL is the most common aggressive form of NHL. Nearly 25,000 people are diagnosed with it in the United States every year.[4],[5] While the progress in treating DLBCL has been encouraging, there is still a need for more treatment options.

This is especially true for the two in five people who are either not responsive to treatment initially or see their cancer go into remission and then return. This is known as relapsed/refractory (R/R) DLBCL. [6] Given the fast-growing nature of this cancer, therapies that can rapidly relieve the burden of disease in R/R DLBCL are necessary.

While effective for many patients, some people are ineligible for these treatments due to age or other factors. Others relapse again after therapy. New treatment options are crucial so that we can provide effective therapies for patients regardless of the stage of their disease.

Another option for previously treated patients

The U.S. Food and Drug Administration recently granted accelerated approval to a new treatment option for people with R/R DLBCL, called polatuzumab vetodin-piiq (Polivy). This medicine has garnered excitement because it is directed against a particular molecule called CD79b.

Of the patients treated with Polivy, 40 percent achieved a complete response in the clinical trial that supported the medicine’s approval, meaning that no cancer could be detected in their bodies after treatment and the medicine was also generally well-tolerated among patients.

In addition to being clinically effective, the medicine is relatively simple to administer and is a readily available therapy that is administered in an outpatient setting.

Polivy comes onto the scene at a time when advancements in science and technology are increasing rapidly for blood cancer patients. All of these new medicines are helping patients live longer than ever before.

As it often happens, that progress has introduced a new — but welcome — challenge. In an era when treatment options are abundant, choosing the best option in a crowded space can be tricky.

New technologies to assess treatment response and progression are critical. For example, minimal residual disease (MRD) is a sensitive test to detect the presence of cancer cells after treatment to more precisely assess how a patient responds to treatment.

Methods like this and others can help care teams determine treatment response and make decisions about appropriate next steps more efficiently. Additionally, using technology to better categorize patients into risk groups can allow physicians to design and prescribe the right treatments based on disease stage and progression.

The advances made in blood cancer treatment over the last several years are encouraging. It is an exciting time to be a physician treating patients and to see them generally thriving longer than similar patients did a generation ago.

As time goes on, we are seeing what used to be a devastating diagnosis turning into a chronic, manageable disease. I hope to see even more advances in the coming years, and someday to be able to provide all patients with effective options throughout their treatment journey.

If you or someone you know needs to learn more about blood cancers, treatment, research and support services, patient advocacy groups like the Lymphoma Research Foundation and Leukemia & Lymphoma Society are dedicated to helping blood cancer survivors and their families feel supported, connected and engaged. For additional resources and support services, please visit: Lymphoma Research Foundation, Leukemia and Lymphoma Society or City of Hope.

Other Cancer Related Articles:
Precision Medicine is Changing the Way We Think About Cancer
Liquid Biopsy for Cancer: What You Need to Know

**Love our content? Want more information on Cancer, Oncology, and Cancer Treatments?  SIGN UP FOR OUR WEEKLY NEWSLETTER HERE**