Why Positive News is Good For Your Health 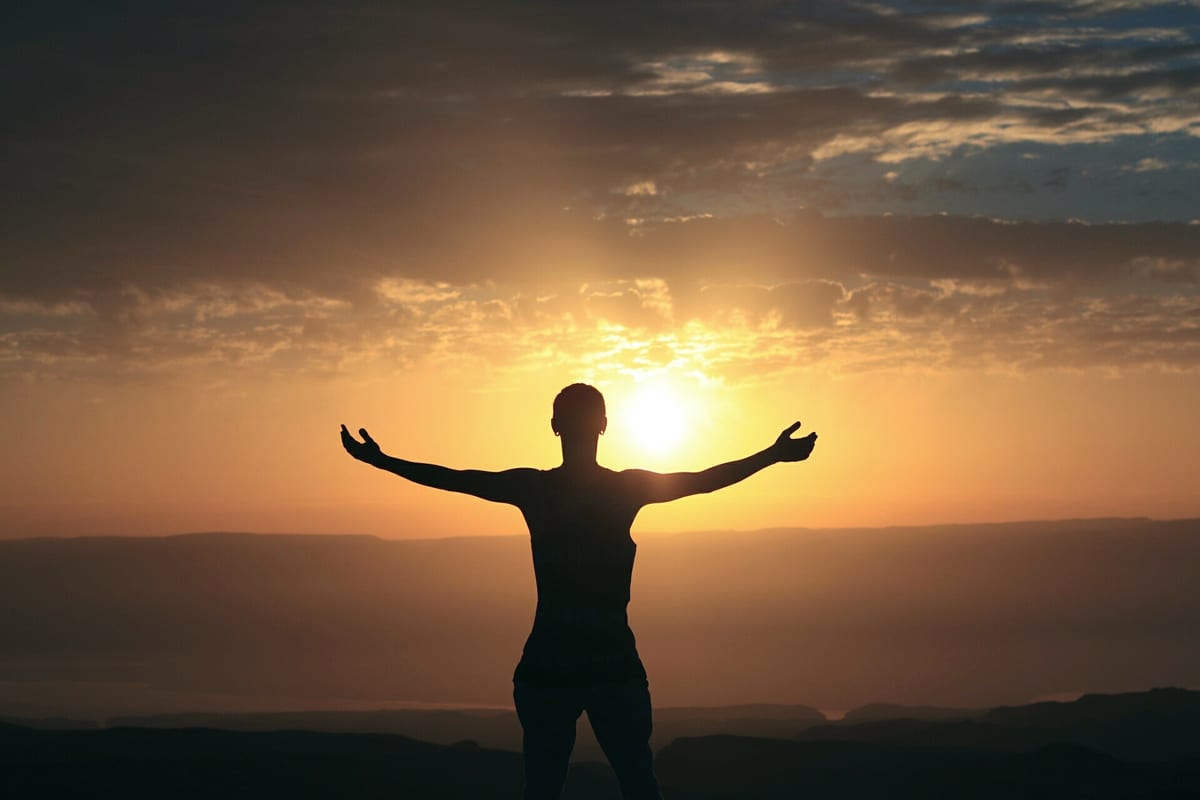 How can I remain calm and relaxed when all I hear is bad news? If you’ve been asking yourself this question, welcome to the club!

With so much talk about violence and terror in both the traditional and the digital media, it is almost impossible to find your inner peace these days. When you always keep hearing terrible things, you quickly begin to worry.

Worrying is feeling uneasy or being overly concerned about a situation or problem, which causes the mind and body to go into overdrive as they continuously focus on “what might happen.” The human brain is just not designed to quickly digest all the bad news day after day. For an average person, that’s way too much to handle.

It all began with TV 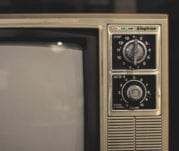 It all started with television, a one-way communication channel that excessively turned to sensationalism back in the early 1990s. Major broadcasting companies realized that reports on murders and violence improved ratings, so they flooded TV shows and news with crime-related stories.

However, the process had a significant side effect as some people decided to take drastic measures and turn off the news channels for good. The same thing happens with online media such as Facebook or Twitter, where users hide or remove friends who continuously burden their followers with violence-contaminated content.

While this is a legit move, it isn’t the best solution. The ancient philosopher Aristotle considered man to be a rational animal (the so-called Zoon politikon) who must participate in the political life of a society. But now, the real question is how to remain a good citizen and voter if you stop watching the news completely.

Kelly Smith, a psychologist at BestDissertation, says the solution is not to avoid news, but instead to filter it and find media outlets that don’t barrage spectators with war, crime, and terror: “You can simply check out the headlines and choose what to read and what to skip – it should be more than enough to give you the basic overview of the current social affairs.”

The average person is curious to see trivialities such as Brad Pitt’s new hairstyle or Kim Kardashian’s latest nightgown, so it takes a conscious effort to stop from consuming this kind of content. But this is not enough.

You can’t just stop watching the bad news and expect to become a happier person all of a sudden. On the contrary, it takes something else to keep you more satisfied and motivated in life. This little something is called “a daily dose of good news.”

It’s a mental diet consisting of quality food for your brain.

What makes this type of diet so necessary? Well, the answer is clear – it’s the only way to remain calm and enjoy life. After all, if you keep consuming media content that promotes violence, rage, and anger, how can you expect to build a positive mindset at all?

News consumption is not just a mental process. On the contrary, it is affecting our bodies as well as our minds, so it is critical to keep taking doses of quality information on a regular basis. That way, you can create a balance between the two opposites and improve the overall health condition.

When you are barraged with bad news, it increases the level of cortisol, the body’s primary stress hormone. While it naturally regulates blood pressure and many other processes, cortisol can cause some severe side effects in case you feel stressed continuously.

In such circumstances, cortisol launches a series of undesired consequences, including:

How can you fight it? We already proposed a solution called the daily dose of good news. A regular intake of upbeat information will not only make you feel happier and more satisfied, but it also has the potential to decrease the levels of circulating cortisol and its negative impact on your physical condition.

According to the American Psychological Association, more than half of Americans say that the news causes them stress, and many report feeling anxiety, fatigue or sleep loss as a result. At the same time, Psychology Today reports that negatively valenced news broadcasts are not only likely to make a person sad and more anxious, but also to exacerbate his/her own personal worries and anxieties: “But the effect of negatively valenced news is much broader than that – it can potentially exacerbate a range of personal concerns not specifically relevant to the content of the program itself.”

While sensationalism and terror still remain the dominant media motives, it seems like things have started moving in the opposite direction – at least a little bit. Namely, a lot of editors and journalists noted that people were beginning to neglect bad information and pay attention to the more positive articles and reports.

One of the most influential media outlets in England, The Guardian, launched a pilot project in 2016 to explore the reaction of their readers to the reports about the good things happening all across the globe. The feedback was excellent – upbeat stories earned thousands of followers, while 10% of readers shared the news through their social media accounts.

However, the most significant thing is to draw a simple conclusion – people are eager to see and hear good news because it makes them feel better. It’s not only an issue of staying informed or up to date with the latest events. On the contrary, it’s a matter of staying healthy both mentally and physically.

If you want to build a positive mindset, you can’t do it consuming negative news all the time. We strongly suggest you stick to the more optimistic topics, allowing yourself to enjoy quality content that doesn’t make you worried, disturbed, or frightened.

We know that it’s not easy to deal with the harsh reality of modern living, but it doesn’t mean you should give up. There is tons of good news everywhere around you, so just pay attention and feel the new wave of positive energy.

Justin Osborne is a blogger from Leicester, England, UK. When not teaching his little students and rooting for Leicester FC, he loves to share his thoughts and opinions about education, writing and blogging with other people on different blogs and forums.