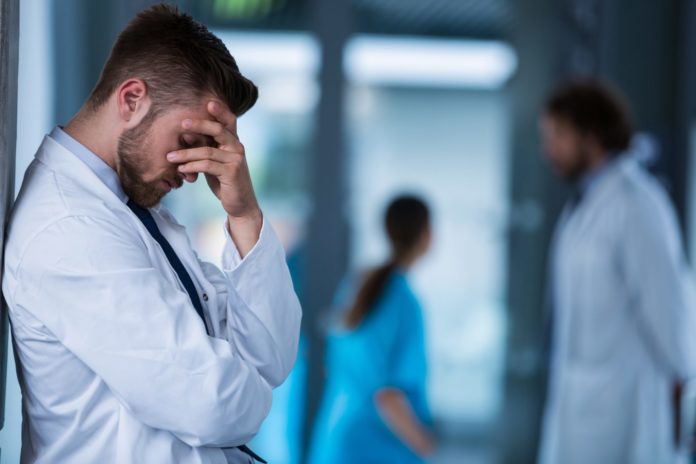 More than ever, physicians are focusing on treatment plans that include the kind of care patients need at home. However, physicians face potential liability when patients refuse help that is offered or neglect to follow up as instructed.

If a patient sues, even a verdict in favor of the physician does not negate the time, expense, and emotional impact of a lawsuit. Consider this example: A 67-year-old male with a history of obesity, hypertension, high cholesterol, atrial fibrillation, and cardiovascular disease had seen the same physician for 20 years. During one hospitalization, the patient was put on the blood thinner Coumadin. The physician and the discharge nurse both educated the patient and his wife about the risks of Coumadin use and the importance of having blood work done every month.

Nevertheless, the patient did not keep the first appointment for the monthly blood test (INR). The physician’s staff called to schedule a follow-up visit, but the patient did not return the call. Two days following the call, the patient fell at home. His wife took him to the emergency department, where she told the staff that she had been unable to drive him to his appointment for blood work, but she had made sure he took his Coumadin as prescribed. The patient’s INR was extremely elevated, with a reading of 8.8. The patient was diagnosed with a bilateral subdural hematoma and underwent a bilateral craniotomy. He was discharged home but due to problems with his coordination and confusion, he visited the emergency department several more times over the next few months.

The patient sued for malpractice, claiming the physician failed to properly manage the medication regimen and failed to monitor blood levels, resulting in the fall, subsequent injury, and poor recovery. He also claimed the doctor failed to warn him of the risk of bleeding from the Coumadin.

The case went to trial. Because of the doctor’s thorough documentation, the jury agreed that he had properly educated the patient and made the right resources available to monitor the effects of the Coumadin. The jury found that the patient’s failure to schedule his lab appointments and follow-up appointment caused the injury and, therefore, found in favor of the physician.

While this patient failed to follow physician instructions, other homebound patients simply refuse any help. A recent study found that between 6% and 28% of patients eligible for home healthcare refuse these services, and similar trends are seen with other types of assistance for patients at home. Patients often say they are managing just fine and don’t need help, while others don’t want strangers in their homes or they worry about the cost of co-pays for home care. That means some patients are not getting the follow-up and supportive care that the doctor outlined in the care plan. And when the patient doesn’t follow up, it can put the physician at risk.

The potential malpractice risks to physicians are increasing as more care is moved from a healthcare setting to the patient’s home. The following are tips to reduce risks when treating homebound patients:

Patient reluctance to follow the discharge plan is often caused by lack of understanding about what type of follow-up care is needed. Taking time to document patient discussions gives homecare providers valuable information to ensure patients are following the plan—and will also demonstrate, in the event of a lawsuit, the high quality of care provided.