Perseverance: Being Knocked Down Four Times, But Rising Up Five 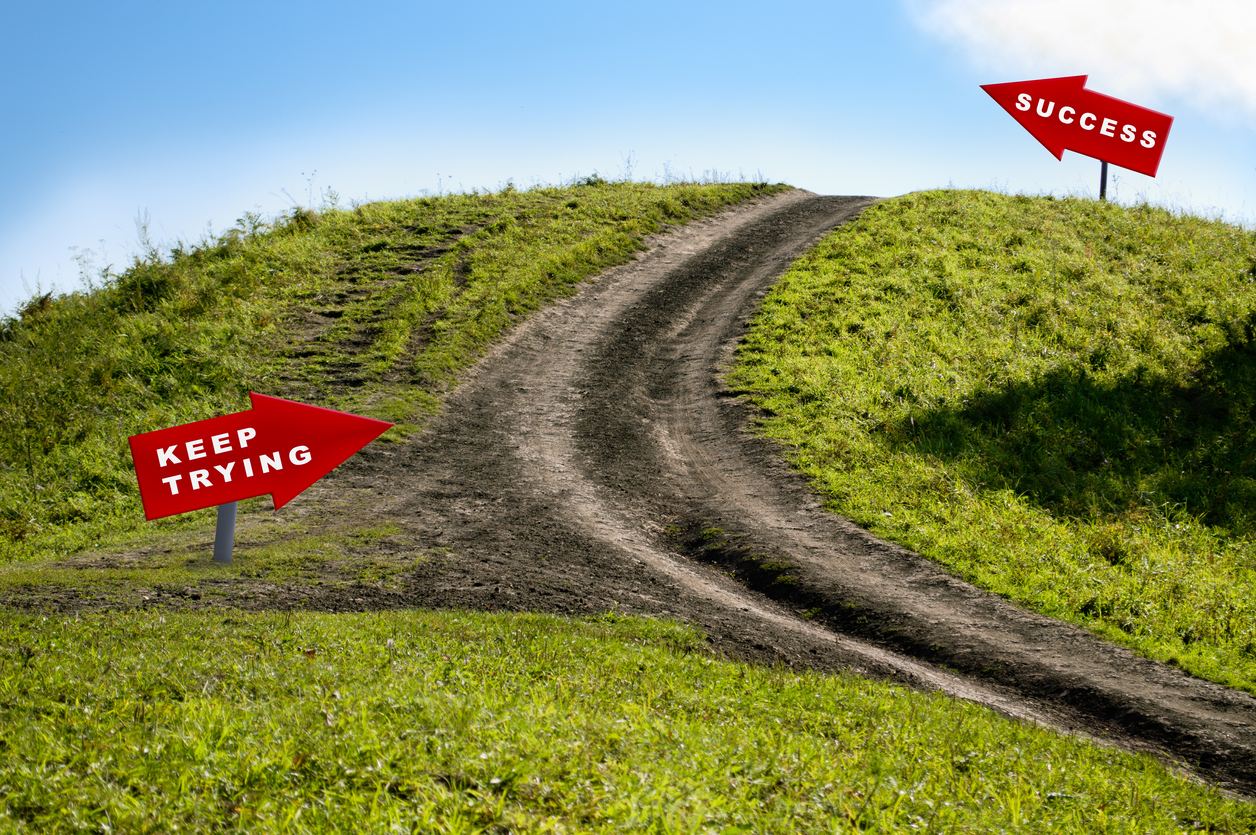 This isn’t really a health story and it’s is a bit of an old story (may require subscription). But it is a story about perseverance that will make you feel really, really good. And who doesn’t need that right now?

It’s the story of Cha Sa-soon, a 69-year-old widow who, at the time this was written, was living in a remote village in South Korea. She wanted to get a driver’s license but she had trouble passing the test.

South Koreans celebrate perseverance as a national trait. In fact, according to the NY Times article, there is a phrase there, “saj eon ogi” or “knocked down four times, rising up five.”

You have to know a bit about Ms. Cha’s background to understand just how formidable the driving test was for her. She was born into a poor peasant family and didn’t get to go to school until she was 15 years old. Even then she only attended for a few years. The Times story quoted her as saying, “Father had no land and middle school was just a dream for me.”

Ms. Cha eventually got married and raised four children. Her husband died a few years before the story about her driving test was written. At that time, she made a living selling homegrown vegetables in an open-air stall.

About 10 years ago before, she decided to get a hairdresser’s license. She had to catch a 6 am bus, transfer to a train, and then catch another bus in order to attend a government-financed training program. She did that five days a week for six months. Once finished, she could not find a job as she was considered too old.

She set her sights on getting a driver’s license

In 2005, she set her sights on getting a driver’s license. Her impetus was a desire to take her grandchildren to the zoo without having to rely on the buses that were slow and ran infrequently.

The problem was that although she could read the words in the test preparation books phonetically, she could not really understand them. She ended up memorizing the questions—and their answers—without fully comprehending the meaning.

She took the test, failed, retook it, and failed again—over and over again.  Her scores inched up but still did not meet the passing grade.

You might also enjoy: Positive Psychiatry: What It Is and Why We Need It

How she finally passed

Eventually, she enrolled at the Jeonbuk Driving School where teachers, impressed with her cheerful indefatigability, patiently explained the terminology, and coached her on the tests. One of her teachers said, “It drove you crazy to teach her, but we could not get mad at her. She was always cheerful. She still had the little girl in her.”

After passing the written test, Ms. Cha had to take the driving skill and road tests. She passed them after only four failed attempts. On the day she passed, the staff of the driving school celebrated with her by cheering and hugging and giving her flowers. One remarked, “It felt like a huge burden falling off our back. We didn’t have the guts to tell her to quit because she kept showing up.”

So “Grandma” Cha Sa-soon achieved fame and a bit of fortune in her country because of her tenaciousness. Hyundai presented her with a car and she had a stint appearing in a prime-time TV commercial for the automaker. It is definitely a heartwarming end to a wonderful story.

More about the human spirit: Pear Pressure: A Medical Student’s Introduction to Empathy

Anyone who has finally accomplished a difficult to attain life-long goal knows that “showing up” is the most important thing you can do. The temptation to quit after a failure can be overwhelming especially when well-meaning family and friends tell you, “just move on to something else” or “it just wasn’t meant to be.”

Now, however, when you are discouraged because of a failure, particularly if it is a repeat failure, remember Ms. Cha and whisper to yourself, “saj eon ogi, saj eon ogi.”

Then pick yourself up and try, try again.

First published 9/4/2010, it has been updated by the author for republication at a time when a feel-good story about perseverance might be just what we need right now.