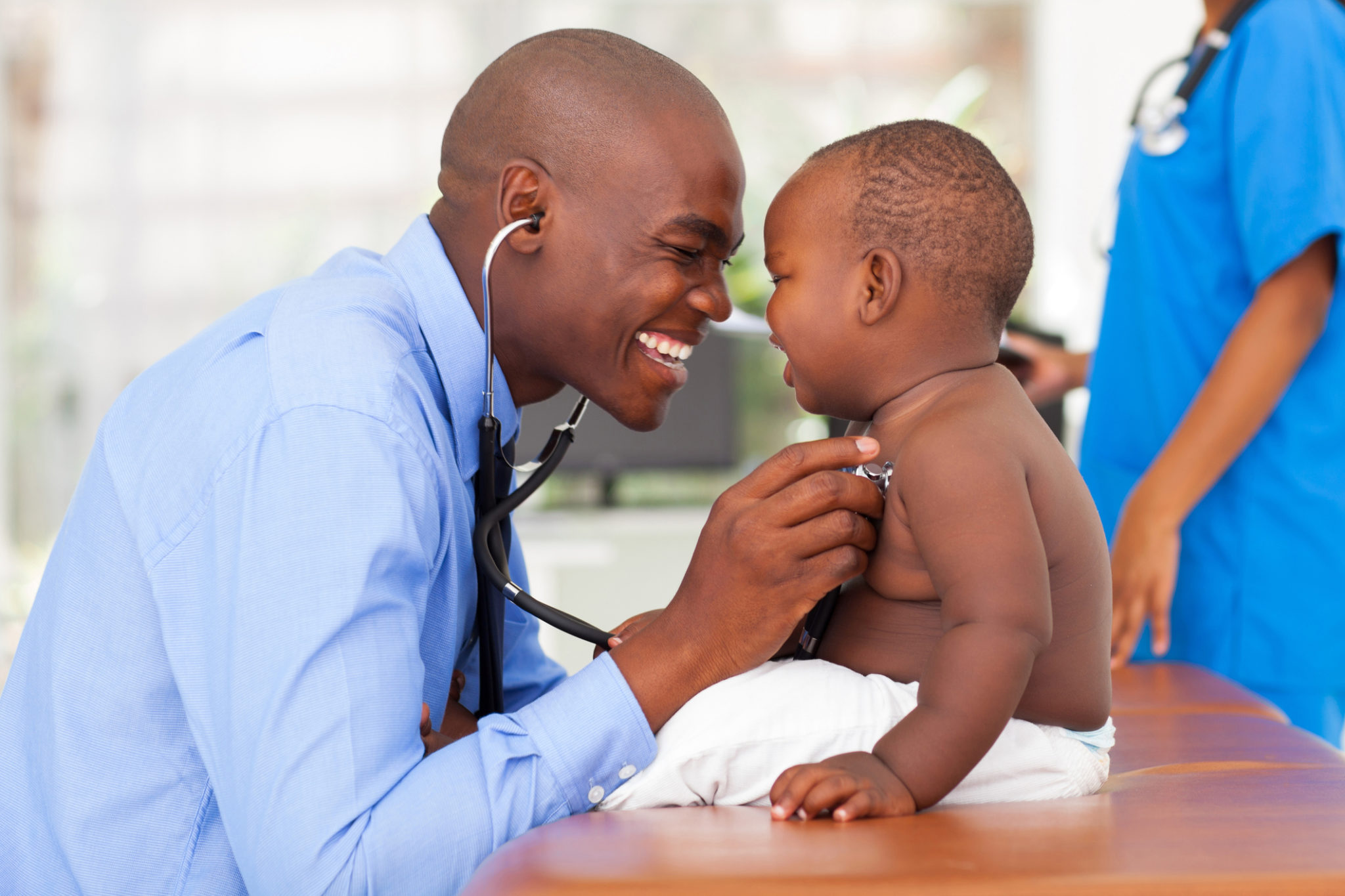 By 2050 the Census Bureau estimates that there will be no single racial/ethnic group that makes up the majority of the American population.

As a country, we’re not ready for these inevitable changes. As an industry, healthcare is headed for a potential 2050 disaster.

A recent AHRQ study finds that across 20 access-to-care measures, Hispanics (who will be 30% of the population in 2050) reported worse care than Caucasians for 75% of the measures. African Americans reported worse care than Caucasians for 50% of measures. While the Hispanic population hovers around 18% nationally (40% in California and 39% in Texas), and is predicted to grow significantly, only 5% of practicing physicians today identify as Latino. Even fewer– just 3.8% (as compared to the 13% of the total population) identify as African American.

What does this look like in the real world?

A CDC study estimated that if African Americans had the same adjusted rates of preventable hospitalizations as their Caucasian counterparts, there would have been almost a half-million fewer hospitalizations between 2004-2007.

A groundbreaking study commissioned by C-Change estimated the cost of cancer disparities to be just under $200 billion annually. African American women are twice as likely to die from cervical cancer (an easily detectable, highly treatable cancer) than Caucasian women.

We know from people who have studied healthcare and health outcomes just how important it is for a patient to be treated by a doctor they can understand–and who understands them.

We also know that the healthcare system as we know it today is heavily oriented toward Caucasian English speakers. This is a problem when we have an increasing number of multicultural patients particularly in Medicaid where they make up 60% of national Medicaid enrollment.

There is a growing mismatch between the needs of Medicaid patients and the healthcare system seeking to serve them. This results in poor health outcomes for patients and a higher cost for payers.

When it comes to patient engagement, translation alone is not enough

Properly deployed, technology and data can improve engagement with multicultural patients, resulting in increased quality scores and improved health outcomes. Combined with a true cultural lens, technology can be a tool that actually reduces barriers to care for patients.

Simply translating messages from English to other languages isn’t enough (at my company we call this “multicultural patient engagement 1.0”).

We need to engage patients in a way that speaks to them and says, “We understand you. We get what you’re going through. And we can help.”

A translation isn’t going to do that, no matter how much technology you throw behind it.

Language isn’t going to tell you that your patient is living in a building with a terrible mold problem and that’s why your asthmatic patient has been to the E.D. three times this month.

But culture can. That’s where multicultural patient engagement comes in.

The Cambridge Dictionary defines culture as,

“The way of life of a particular people, especially as shown in their ordinary behavior and habits, their attitudes toward each other, and their moral and religious beliefs.”

Data also plays a big role in getting to know your patients and their culture. Too often we in healthcare look at patients as a collection of data points. We try to solve each of their problems as an isolated problem that is unrelated to all of the other data points. We ignore the “unsafe neighborhood” data point and, instead, try to solve the “sedentary diabetic” data point.

But that’s not the way people work. Culture takes all of those data points and creates a holistic picture of who that patient is, how they’re likely to react/act, and what will move them. Technology can then come into play in bringing all of these cultural understandings and the relevant engagement to scale.

The best approach to scaling a solution is both large and small. “Large,” because the same technology can be used to engage millions of patients. “Small” because it is best utilized in the hands of local community physicians whose practices can range from a few hundred to thousands of patients.

While doctors are the best choice to engage patients, they’re also stretched thin. 70% of doctors still practice in groups smaller than 30. 55% of doctors report symptoms of burnout. But even with these challenges, there’s still a desire to do more.

The biggest obstacle actually isn’t bandwidth or burnout, it’s cost. In fact, 65% of doctors report that the biggest roadblock to increasing their efforts of patient engagement is cost. With the right strategy and mindset, this is an opportunity for payers to step in and provide resources that will help doctors engage patients better.

When doctors engage patients better, both doctors and payers win.

It may seem like a daunting task to fundamentally re-shape a patient engagement strategy. This is especially true for organizations who serve millions of patients across hundreds of communities and dozens of states. But it’s actually not. In fact, it’s only a four-step process:

1. Meet doctors where they’re at

Related content: 4 Ways You Can Improve Your Patients’ Engagement

It may not seem like a lot, but re-centering healthcare strategy to focus on patients and strengthening the patient-doctor relationship could be the difference between a 2050 disaster and a 2050 triumph.

First published August 30, 2018, this post has been reviewed and updated for republication.

Abner Mason is the Founder and CEO of ConsejoSano (www.ConsejoSano.com), the only patient engagement and care navigation solution designed to help clients activate their multicultural patient populations to better engage with the healthcare system.

Through healthcare navigators that provide in-language support, ConsejoSano builds trust with at-risk patients and steers them to more effective self-care and utilization of their healthcare benefits. Abner previously served as Founder and CEO of the Workplace Wellness Council of Mexico (www.wwpcmex.com), which provides member companies with access to cutting edge workplace wellness programs and a forum to share best practices.

With 152 current clients including 40 multi-nationals, the Mexico Wellness Council is now the leading workplace wellness company in Mexico. From 2002 - 2009, Abner served as Founder and Executive Director of AIDS Responsibility Project, where he led the successful efforts to create CONAES and JaBCHA, the first business councils on HIV/AIDS in Mexico and Jamaica.

Abner was appointed by US President George W. Bush to the Presidential Advisory Council on HIV/AIDS, where he served as Chairman of the International Sub-Committee from 2002 - 2005. He also served as Chief Policy Advisor, Chief Secretary, and Undersecretary of Transportation and Construction for Massachusetts Governors Paul Cellucci and Jane Swift from 1997 - 2002. Abner also worked for two years as an Associate Consultant at strategy consulting firm Bain & Company and is a 1985 graduate of Harvard College.