Obesity in Men: It’s Not Just About How You Look 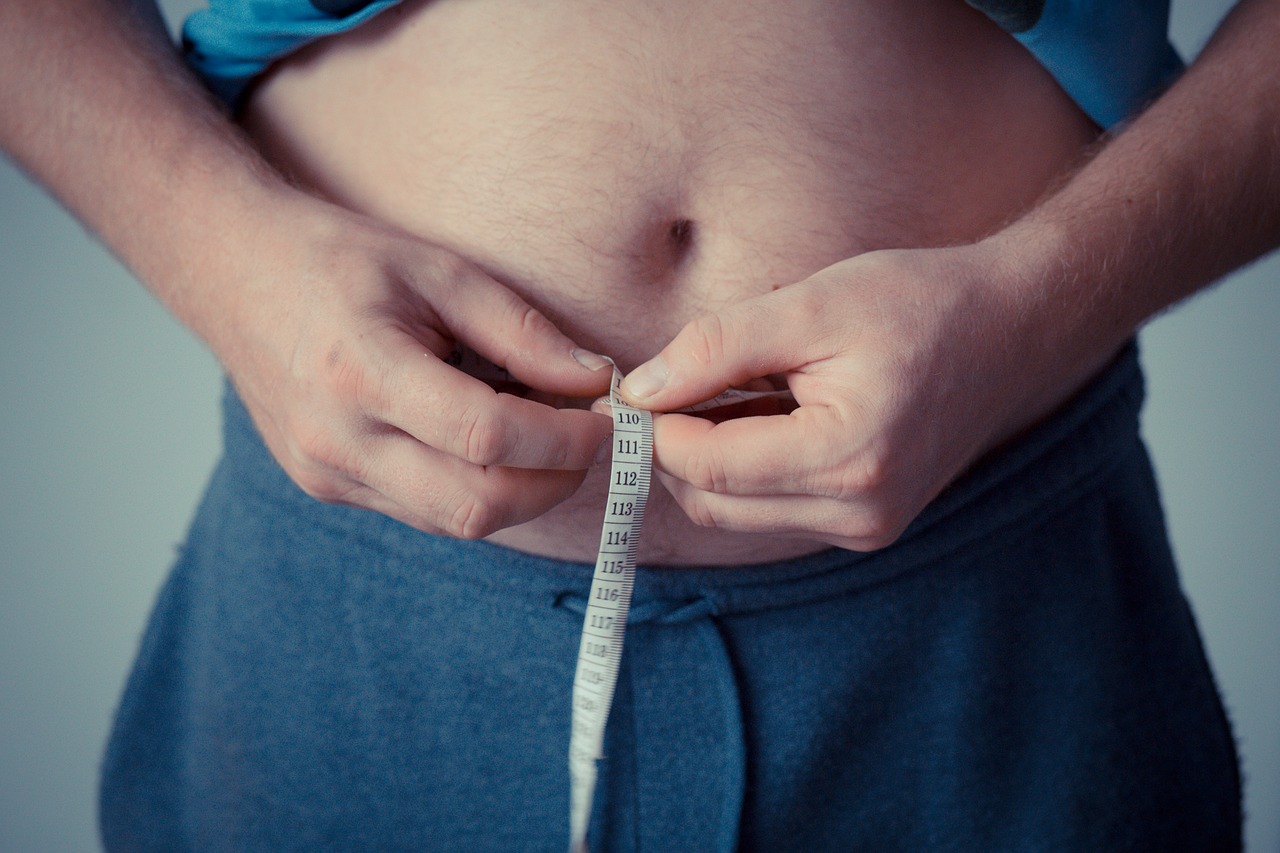 Most of us have seen the documentaries and read the news articles depicting some of the more notorious side effects of obesity. Cancer, heart disease, and diabetes are just a few of the maladies associated with being overweight and obese. Although these diseases should be enough to make every man reevaluate their dietary and exercise habits, there are myriad other conditions that obesity plays a part in that can significantly decrease your quality of life. With over 70 percent of males in the United States considered overweight or obese, there’s no time like the present to know what may lay ahead for you. Here are six health concerns you should know about:

No matter what it is, from a simple cut to a complex surgery, people who are considered obese have a higher risk of developing an infection in the wounded area. The risk increases the heavier a person is. This is due to the fact that fatty tissue does not heal as quickly or efficiently as tissue with a higher ratio of blood vessels.

Fat layers obstruct the natural healing processes of your body as well as make it difficult to keep the injured area clean. Infected stitched wounds are also a concern because of the amount of stretching and stress that’s placed on the incision from a patient’s greater weight. If not treated, infections can cause an individual to become seriously ill and may even lead to sepsis.

Related Content: What You Should Know Before Undergoing Bariatric Surgery

Although many things are known to cause hernias, people who are obese are at a greater risk of developing one. Hernias happen when a muscle or tissue is weakened to the point where an organ can bulge through. This weakening can occur from the pressure of excess weight or as a complication of surgery.

Additionally, when it comes to inguinal hernias — or groin hernias — men are more likely than women to develop this condition, increasing their odds even more. Some people may not feel any discomfort from their hernia, but if it’s left untreated, serious consequences can unfold, such as the strangulation and death of a section of your intestines. If a strangulated hernia is left untreated, it can be fatal.

There are lifestyle changes and medications one can take to ease the symptoms of hernias, but nothing will completely cure it except for surgery. It is important to note, however, that the risks associated with hernia mesh surgery can be as serious as the hernia itself.

Most people don’t even know they have chronic kidney disease (CKD) unless notified by a doctor or it has progressed to kidney failure. Obesity may not directly cause CKD, but having an unhealthy amount of weight does lead to the risk factors of CKD: type 2 diabetes and high blood pressure.

These two conditions make your kidneys work harder than they normally would, a condition known as hyperfiltration. If your kidneys are overworked for a prolonged period of time, their ability to function begins to decrease, which builds up waste in your body. Eventually, this leads to kidney failure and the need for dialysis or an organ transplant altogether.

So instead of attacking germs that can make us sick, your body’s defensive abilities slacken, which makes you more prone to contracting all sorts of viruses. That being said, when people with obesity get vaccinated for illnesses, their bodies don’t get the same boost to fight these ailments since their immune system is underproductive.

Some doctors believe this lack of vaccine effectiveness is due to the fact that the needles are not long enough to penetrate the muscle layer of an obese person. So until syringes are made with longer needles, vaccinations may not be as helpful as they can be to people with weight issues.

Related Content: Did You Know that Obesity Can Damage Your Liver?

Shortness of breath can mean the need for more physical exercise, but it can also be a symptom of asthma. A variety of factors — both genetically and environmentally in origin — affect whether or not a person will be diagnosed with this respiratory condition. However, obesity is known to help this disease develop and progress in individuals.

The extra layers of fat restrict lung movement and make it harder for this organ to function properly. This means your lungs won’t be able to expand as much as they need to, making it harder for you to get the oxygen your body needs, especially when you’re exerting yourself physically. Increased weight can also make your chest wall more rigid, contributing to the amount of work your lungs will have to do to fill up.

Your snoring can indicate something much more serious than a deviated septum. It can be hard enough as it is trying to get a good night’s rest even if you’re not obese. However, catching a decent amount of shuteye can prove difficult if your weight is above what’s considered healthy.

One way obesity tries to wreck your sleeping pattern is with sleep apnea. This sleep disorder entails moments where you stop breathing or gasp throughout the night when you’re asleep. Unfortunately, it’s as unrestful as it sounds.

Obese people can develop sleep apnea when the layers of fat in their neck constrict their airways when they’re lying down, resulting in less oxygen in their bloodstream. This makes their heart work extra hard, which can cause wear and tear and future heart issues. Since men are already more likely to develop this disorder, being obese just increases your chances of being diagnosed as well.

The main side effects of obesity are known widely by many. However, an unhealthy abundance of weight can affect people in ways they never thought about. By knowing how much of an impact obesity can have on yourself and others, perhaps it can inspire us all to stay fit and healthy today instead of someday.