The Rise of Non-dairy Milk – Are Cows Getting the Boot?

Americans now order soy milk lattes at cafés. They fill their cereal bowls with cashew milk. And they use coconut milk in their desserts.

Even Dunkin’ Donuts, a grab-and-go mainstream chain, offers almond milk for coffees and lattes. Further, cooking shows dedicate entire segments to showing viewers how to make your own non-dairy milk.

Meanwhile, the dairy industry is taking a huge hit. From 2017-2018, sales of cow’s milk dropped over $1 billion.1 How did non-dairy milk take over the long-heralded traditional cows milk? And what does this mean for our health?

The origin of non-dairy milk

The FDA began allowing soy milk manufacturers to include these health claims on their packaging, and sales of soy milk skyrocketed.4

Silk became the top seller as it was the first to move soy milk into the refrigerator section, next to the cow’s milk.4

Move over, soy. There’s another number one

But now, even soy milk is no longer the most popular non-dairy milk. Soy milk sales hit a peak of $1.2 billion in 2008 when new studies started making consumers doubt the health benefits of soy.4

Phytoestrogens, the same component of soy that attracted consumers in the 90s, was now being associated with increased risk for cancer.5 Phytoestrogens can interfere with or mimic estrogen, and the studies showed that the phytoestrogens could bind to the estrogen receptor and stimulate cancer cell production.5 However, these studies were done with higher doses and on rats, who process estrogen differently from humans. Research shows that phytoestrogens are safe when consumed as soy or soy products.6

However, the damage had already been done. Almond Breeze, which had long lagged behind Silk, seized the opportunity. It started promoting its almond milk among the large Latinx population, who have higher rates of lactose intolerance, in Florida.7 Almond Breeze is owned by Blue Diamond Growers, a coalition of almond farmers in California, and it got the California almond industry to advertise and fund research into the health benefits of almonds.7 Within two years, even Silk released its own almond milk to try to compete, but by 2013, almond milk surpassed soy as the best-selling non-dairy milk.7

Instead of showing the health benefits of non-dairy milk, recent studies and media campaigns are showing the downsides of traditional milk. However,  many of them are flawed.

Some people argue that the saturated fat in traditional milk increases bad “LDL” cholesterol, but they overlook the low fat and nonfat options. Furthermore, the adverse health impacts of processed food, which dominates the American food industry, far outweigh milk in saturated fat.

A Harvard study claimed that drinking traditional milk does not prevent osteoporosis.8 However, it was comparing male and female health professionals who were drinking one glass of milk or less per week to those drinking two or more glasses per week.8

Other posts by this author: What the Organic Label on Foods Really Means

First, two or more glasses per week is a large range. Second, the USDA recommends people consume three servings of dairy daily. One glass of milk serves as one serving, so both groups in the study were likely not drinking enough milk to notice any benefits.

Studies show that a plant-based diet lowers the risk of obesity, heart disease, diabetes, and even certain cognitive disorders and cancers.9 This trend towards plant-based diets seems to have spilled over to milk, but one can follow a plant-based diet while still drinking milk by eating less meat and more vegetables, for example.

Are we paying the price by moving away from cow’s milk?

Americans’ transition away from traditional milk is taking a toll on our health. In fact, 42% of Americans do not meet the Recommended Daily Allowance (RDA) for calcium. Calcium is important for strong bones and teeth. It is also for many other bodily functions, such as

Vitamin D is crucial for bone development and strength. In the 1930s, the U.S. began fortifying cow’s milk with vitamin D to eradicate rickets, a vitamin D deficiency that results in soft bones. However, with the rise of non-dairy milk, many of which are not fortified with vitamin D, the number of cases of rickets is increasing dramatically.12

Many foods other than milk provide calcium but only small amounts. For example, the RDA of calcium for American adults is 1,000 mg. One cup of spinach, known as one of the vegetables with the most calcium, contains 250 mg of calcium. You would have to eat four cups of spinach daily to meet the RDA.

What about taking supplements?

There is a multitude of calcium and vitamin D supplement options. However, they may actually do more harm than good. The downsides to supplements include:

Therefore, vitamin D supplements are useful for vegans and other people who avoid these vitamin D rich foods.

The rise in non-dairy milk has given those who are lactose intolerant, lactose sensitive, or vegan more, very attractive choices. However, these individuals must also be cognizant of their risks.

Read the nutrition facts label carefully because many non-dairy milks have added sugars. And, be sure to talk to your doctor before taking any supplements.

There is no robust evidence on the detriments of cow’s milk. Many Americans are suffering low calcium and/or vitamin D levels even though there is a centuries-old fix.

So the next time you are at a supermarket, why not try to look past the colorful non-dairy deceivers and give our good ol’ cow’s milk another chance.

13.  Harvard Health Publishing. 2017. Taking too much vitamin D can cloud its benefits and create health risks.

Swetha is the student lead for the 5210 Nutrition and Fitness Program, which aims to combat obesity by teaching children healthy lifestyle habits. Each number in the 5210 Nutrition and Fitness Progam represents a different healthy habit. For example, part of the number 5 in 5210 stands for five fruits and vegetables daily. Swetha introduces children to USDA’s MyPlate and helps children make balanced meals out of toy food.

Swetha was Editor-In-Chief of her high school yearbook, for which she frequently wrote and edited articles. She has published scientific abstracts and papers related to obesity and liver disease in Digestive Disease Week and World Journal of Hepatology.

In her free time, Swetha loves to sing, bake, listen to podcasts about food and finance, and watch movies. She actively plays basketball with her younger brother. 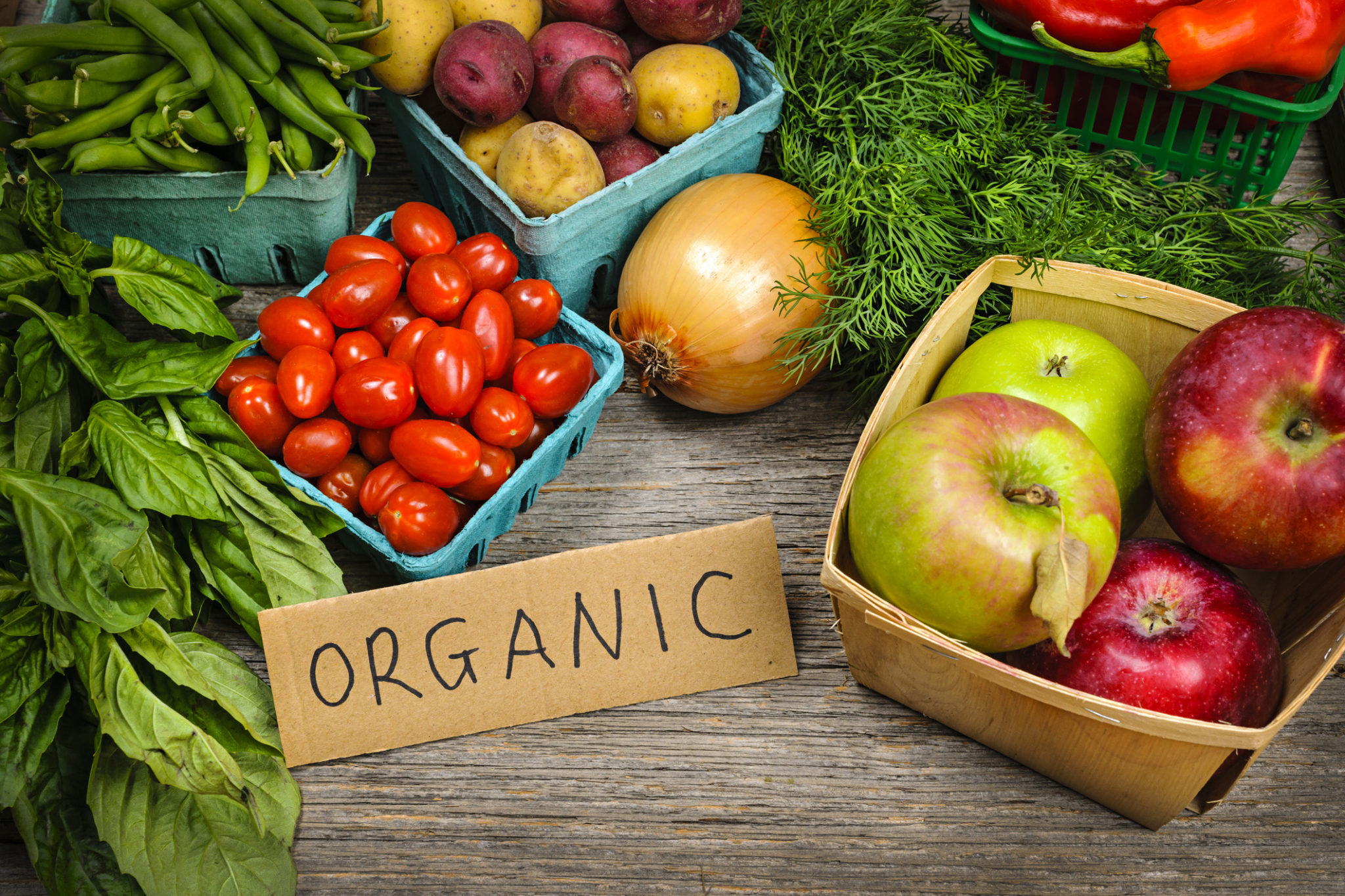 What the Organic Label on Foods Really Means