Some of you may be old enough to remember Emily Post’s Etiquette book. Now in its 18th edition, this bible of manners tried to teach generations of little girls and young women how to behave in public. You know the drill: “Emily Post says never chew with your mouth open” or “Always offer your bus seat to an elder,” and don’t forget “The big fork goes next to the left side of the plate and the knives on the right (with sharp edge pointing in).” If you wanted to be invited back again, then this was the book to read.

The latest edition, written by later generations of Posts, evidently hopes to help you with cell phone and social media manners, but I suspect it may not be the first place you would think of going to learn such things. So, when I received an email the other day promoting a new book by Scott Steinberg called Netiquette Essentials, I thought it might be worth taking a look. After all, most of what I know about behaving myself on the internet has come through (sometimes painful) personal experiences. You may have had some of these too…like a discrete DM telling you not to put things in all caps as it is considered yelling (should someone let @realdonaldtrump know?). Or, checking your voice mail and hearing your family members fighting about something trivial due to an inadvertent pocket dial. Or how about sending an email to the wrong person because of autofill? Netiquette aims to put all of these faux pas in one place so you can learn from a book instead of a mistake.

Here are some of the tips I found most helpful (in no particular order):

The book is broken down into six core topics:

Each of these topics includes tips for work and your private life as well as specific suggestions for parents overseeing their children’s’ use of the Net. Because of this, some of the tips appear in more than one section of the book making it annoyingly redundant if you read the book cover-to-cover. On the other hand, if you are using the book as a reference, looking up a specific topic (say Internet safety for kids), this redundancy would make it easier to find what you need.

The book is also loaded with tips from “outside experts” including a question and answer section at the end called “Expert Hints and Tips.” Topics covered in this section include how to de-friend someone on Facebook without causing a stir (Answer: Consider adding them to your “restricted” friends list); how to be a better blog commenter (Answer: Be quick and to the point and don’t be negative); and is it ever ok for parents to access their child’s social network (The short answer: Not without their knowledge).

Who should read this book?

Probably everyone will find something useful in this book, however, regular users of this technology may not find much they did not already know. That being said, I think this book would be great for people just getting started on the Net (youngsters and oldsters), and for parents trying to figure out how to help their children use social media and other digital technologies safely and wisely. It also wouldn’t be a bad idea to put a copy in school libraries (are there still such things??) and have the teachers read it as well as students. 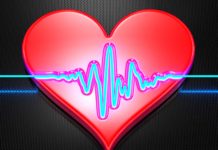 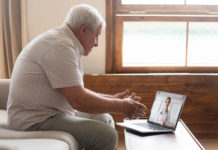 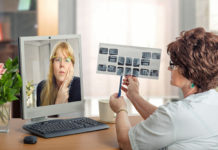 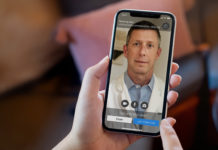