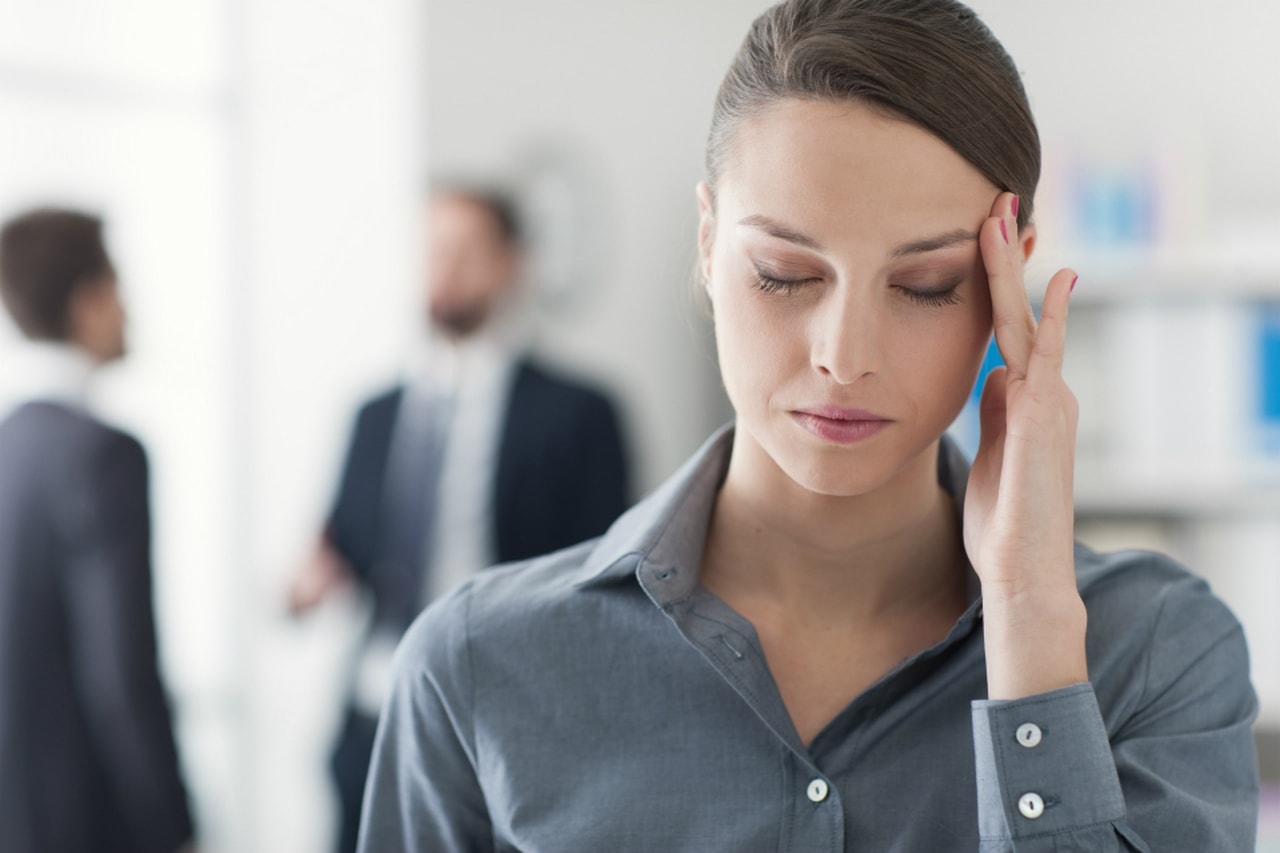 Despite regional variations and a tendency towards greater prevalence in women, headaches are a global phenomenon afflicting people of all ages, races, income levels, and geographies. They are among the most common nervous system disorders, with about half of Americans experiencing a headache at least once a year. Experts believe as many as 1 in 7 people throughout the world suffer from episodic migraines and up to 1 adult in 20 has a headache every day, or nearly every day.

And yet, despite the frequency of occurrence, headaches are underestimated, under-appreciated, and poorly understood. The World Health Organization (WHO) has partnered with the World Headache Alliance, the International Headache Society, and the European Headache Federation to raise global awareness of headache disorders through a non-governmental organization (NGO) and a campaign called Lifting the Burden. However, despite such high-profile public education efforts, people don’t view headaches as serious because they are usually temporary, not contagious, and rarely fatal.

This explains why headaches are also severely undertreated in the United States and throughout the world. People are reluctant to see their doctor when they “just have a headache.” And if they do seek medical attention, general practitioners and other frontline caregivers often lack the specialized knowledge and training to deliver the best care. For instance, studies show that, at best, five hours of a typical undergraduate medical education are devoted to headache disorders.

Anatomy of a headache

As a neurologist who has studied headaches for more than 20 years, I can say with confidence that they are much more complex than most people realize—even many clinicians. Different kinds of headaches have their own sets of symptoms and underlying causes, requiring different kinds of treatment. Chronic or recurrent headaches are a serious neurological disorder. That’s why neurologists treat headache conditions alongside dementia, Parkinson’s, epilepsy, and stroke.

There are 4 main categories of headache:

There is another type of headache called “sinus headache” because its symptoms are very similar to a sinus infection—pressure and pain around the eyes, cheekbones, forehead, and the bridge of the nose. Sinus headache often shares symptoms with sinusitis, like a runny nose, fever, and facial swelling. However, a diagnosis will typically show that the patient really has a migraine or tension headache. Oxygen deprivation, or hypoxia, also seems to play a role.

What happens in the brain?

There are lots of theories about headaches and the brain. Electrical and chemical imbalances undoubtedly play a role—especially an imbalance in serotonin. Migraines are also correlated with the inability to produce sufficient quantities of pain-killing endorphins. Hypoxia also seems to play a role.

The profession used to think headaches were a vascular disorder, involving dilation and constriction of blood vessels in the brain. Now we believe headaches are a neurological disorder with a heavy genetic component. The example of a migraine attack illustrates the neurological mechanics.

Nerve cells in the brainstem are activated—from stress, dehydration, fatigue, or another trigger. Activated neurons then send impulses along the trigeminal nerve. As well as governing sensation in the face and motor functions like biting and chewing, the trigeminal nerve is a major pain pathway through the head. This activation triggers what is called a “cortical spreading depression” (CSD) which propagates slowly from the back to the front of the brain. There are a lot of scholarship on the “cortical spreading depression” (or “de-polarization”) phenomenon.

Like many things involving the brain and headaches, CSD is complex and a bit mysterious. It’s also a catchall phrase that neuroscientists use to describe several different processes in the brain. However, all explanations believe CSD to be the underlying cause of migraines. The brain responds to brainstem activation by releasing neuropeptides like serotonin, the neurotransmitter essential for regulating mood, sleep, and (oddly) the size of blood vessels. These chemicals (which neurons use to communicate with each other) migrate to the outer layer of the brain (or meninges) causing vasodilation and inflammation. This is what causes the throbbing pain of migraine.

Related Content: How to Get to the Bottom of What’s Causing Your Pain

Not only is a headache painful, it can also be debilitating. In 2013, the Global Burden of Disease Study listed migraines as the sixth highest cause of years lost to disability (YLD). Headache disorders overall came in third. Repeated headache attacks, coupled with constant anxiety about when the next one will occur, can exacerbate other health problems and even increase the risk of depression and other psychological ailments.

In addition to the medical burden and impaired quality of life for individual sufferers, headaches impose a broader social and economic burden that we all bear. Like most things headache-related, it’s difficult to ascertain accurate data on the exact cost of headaches, because it includes “direct costs” for outpatient services (medications, office, clinic ED visits, lab services, and management of treatments) as well as much fuzzier “indirect” costs like lost worker productivity. However, we do know that the cost is in billions, maybe tens of billions, and perhaps even hundreds of billions of dollars.

And yet, despite this enormous cost, many headache sufferers do not receive appropriate care—either because they self-medicate with over-the-counter drugs, or because they go to their doctor and are not correctly diagnosed or treated.

Getting ahead of headaches

This is what gets me up every morning. Solving this conundrum is my mission, my practice, and my life. Proper treatment of headache disorders requires the right clinician training, plus accurate, individualized patient assessment and diagnosis, commensurate treatment with cost-effective medications, behavioral adjustments, and patient education.

As a headache sufferer, your first step is to talk to your doctor about your headaches. You should expect a thorough examination and a lot of questions about your headache symptoms. You may need a special diagnostic test, such as a CT scan or an MRI. Ultimately, your treatment, including any therapies or medications prescribed will be based on the specifics of your case.

Joey R. Gee, DO, FAHS is Chief of Neurology and Director of Stroke Services at Mission Hospital in Mission Viejo, California and one of only 40 headache experts practicing in California. He is a Diplomate of the American Board of Psychiatry and Neurology and is certified in headache medicine by the United Council for Neurologic Subspecialties. Dr. Gee is also Executive Co-Medical Director of Neurological Medicine and Executive Co-Medical Director of Neurovascular and Stroke at the Mission Neuroscience Institute (MNI) at Mission Hospital. Along with general neurology, Dr. Gee’s interests include headache and facial pain, stroke, disorders of aging and memory, disorders in movement and Parkinson’s disease, seizures and epilepsy, and multiple sclerosis.