Methadone and Suboxone For Heroin Recovery 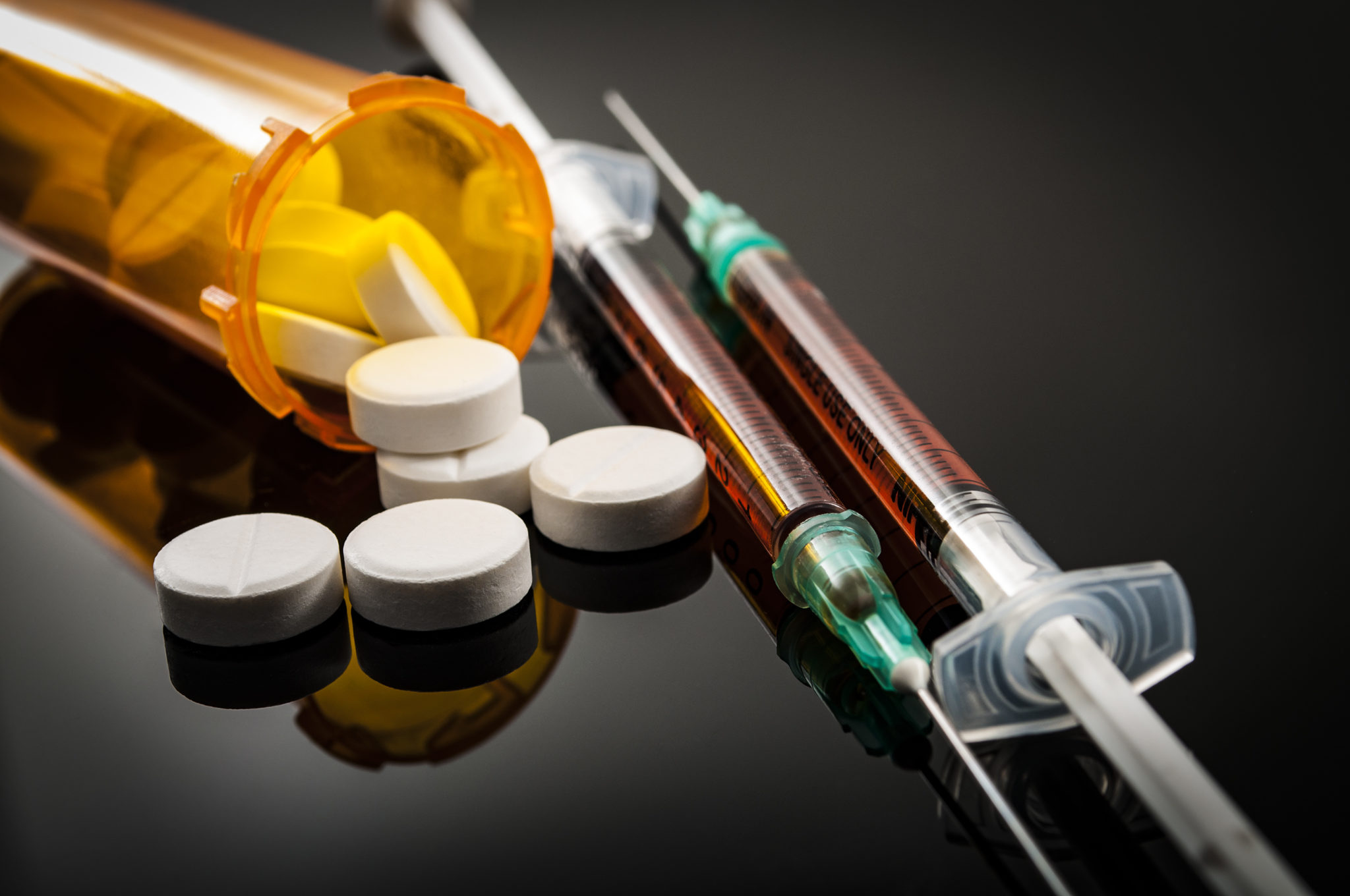 Many policymakers, professionals, and researchers in the substance abuse treatment field believe that Medication Assisted Therapy or MAT is still heavily underutilized. This is particularly relevant considering the continued opioid crisis plaguing our country. There are many barriers in place in implementing MAT.

These barriers include a lack of resources, clinical resistance, and the lack of support in traditional recovery pathways (e.g., 12 step fellowships) for using MAT to name a few.1 Methadone and Suboxone are two commonly used drugs used in MAT. Understanding what methadone and suboxone are, and what they do, is important as we begin to explore the effectiveness of their use in criminal justice settings.

Methadone blocks the high associated with taking opiates including heroin. When used appropriately, methadone reduces cravings and the withdrawals symptoms of opioid addiction.2 Methadone is most often dispersed in treatment centers and other clinical settings. It is long acting and slow to metabolize in the body. In using methadone, finding the appropriate dose is critical to avoid the “zombie” feelings and effects often associated with its use. Suitable dosing is often elusive to find because clinics often serve so many patients and have so little resources limiting the time and expertise needed to find the appropriate dose.3

Suboxone is another drug commonly used to combat the effects of opioid addiction. Suboxone combines two drugs buprenorphine and naloxone. The first drug in Suboxone buprenorphine is a type of opioid medication. Like methadone, buprenorphine is long lasting and slow to metabolize and is seen as a powerful alternative to other opioids more commonly abused (e.g., heroin and Oxycontin). Often used in detox scenarios, it is utilized to reduce the long-term symptom of opioid cravings over time. It is a convenient drug because it can be used in a variety of different settings from treatment centers to home use under the care of a doctor. The second drug in Suboxone is naloxone.3 Naloxone is added to buprenorphine to decrease the probability that patients will abuse buprenorphine. The addition of Naloxone to Suboxone is critical to its safety and effectiveness.4

From the criminal justice perspective

Those suffering from the brain disease of addiction are filling our jails and prisons throughout the country. From the National Institute on Drug Abuse:

What this means is that sufferers from addiction who find themselves in the criminal justice system most often do not receive the type of treatment that may be most effective for them and may also be the most beneficial to society. The range of treatment options including MAT, which may prove to be effective and even lifesaving, may best be offered within this highly controlled setting. The lack of addiction treatment generally, and MAT specifically, impacts not only a person’s chance of rehabilitation within incarceration but profoundly influences a person’s experience in the post-incarceration environment.

Again, from the National Institute on Drug Abuse:

A former inmate’s risk of death within the first 2 weeks of release is more than 12 times that of other individuals, with the leading cause of death being a fatal overdose. Overdoses are more common when a person relapses to drug use after a period of abstinence due to loss of tolerance to the drug. Untreated opioid use disorders also contribute to a return to criminal activity, reincarceration, and risky behavior contributing to the spread of HIV and hepatitis B and C infections.5

MAT, using methadone and suboxone, in the post-incarceration environment must be highly considered in today’s crisis situation. MAT has the potential to reduce the fatality rate and assist former inmates transition toward becoming productive members of society.

What does the research tell us?

Rikers Island operates the longest standing methadone program for incarcerated prisoners in the country. The program named the “Key Extended Entry Program” (KEEP) has shown to be effective in reducing recidivism and relapse rates. KEEP was started in 1986 with the goal of helping inmates with opioid withdrawal symptoms and transitioning them into ongoing methadone maintenance as they reintegrate back into society.

In 2012, researchers Harris, Selling, Luther, et al. published a study which examined 650 opioid-dependent individuals at Rikers Island. Each patient was placed on an evidenced-based, highly monitored dose-adjustment regimen before being released. This was done to improve the post-incarceration reporting and methadone compliance rate. Professionals involved were highly trained to monitor methadone doses and to adjust as necessary. Effective dosing typically occurred after 21 days in treatment within the jail/prison. When effectively dosed before being released, patients reported for their methadone treatment post-incarceration at the best rates. The study indicated that all patients who reached 55 mg/day before they were released reported for ongoing treatment.6 A remarkable finding.

Such high reporting and adherence rates lowers not only recidivism but also relapse rates. This type of program is saving lives. Evidence from the National Institute of Drug Abuse reveals that if incarcerated patients start methadone at least 1 month before they are released, such treatment increased the probability they will remain in treatment and drug-free six months later.7 This is significant and is strong evidence to implement similar protocols and programs in similar environments across the country.

Another study conducted on KEEP compared randomly assigned inmates to either buprenorphine or methadone treatment. Results from the study were compelling and were as follows from the authors:

Both studies are strong indicators of the effectiveness of using MAT for those incarcerated and also post-incarceration.

It is important to note that MAT should also include other kinds of recovery supports over and above just taking drugs such as methadone or suboxone. MAT is most effective when it combines these replacement drugs with ongoing therapy, recovery fellowships, medical care, community, family, and other types of extended recovery support. The combination of these useful drugs and recovery support is better named Medication Assisted Recovery (MAR).

1. Expanding the Use of Medications to Treat Individuals with Substance Use Disorders in Safety-Net Settings (2014) https://www.integration.samhsa.gov/Expanding_the_Use_of_Medications_to_Treat_Individuals_with_SU_Disorders_in_Safety_Net_Settings.pdf

5. NIDA. Treatment of Opioid Use Disorder in the Criminal Justice System. https://www.drugabuse.gov/publications/research-reports/medications-to-treat-opioid-addiction/treatment-opioid-use-disorder-in-criminal-justice-system