Mental Health After a Disaster: Lessons from Katrina 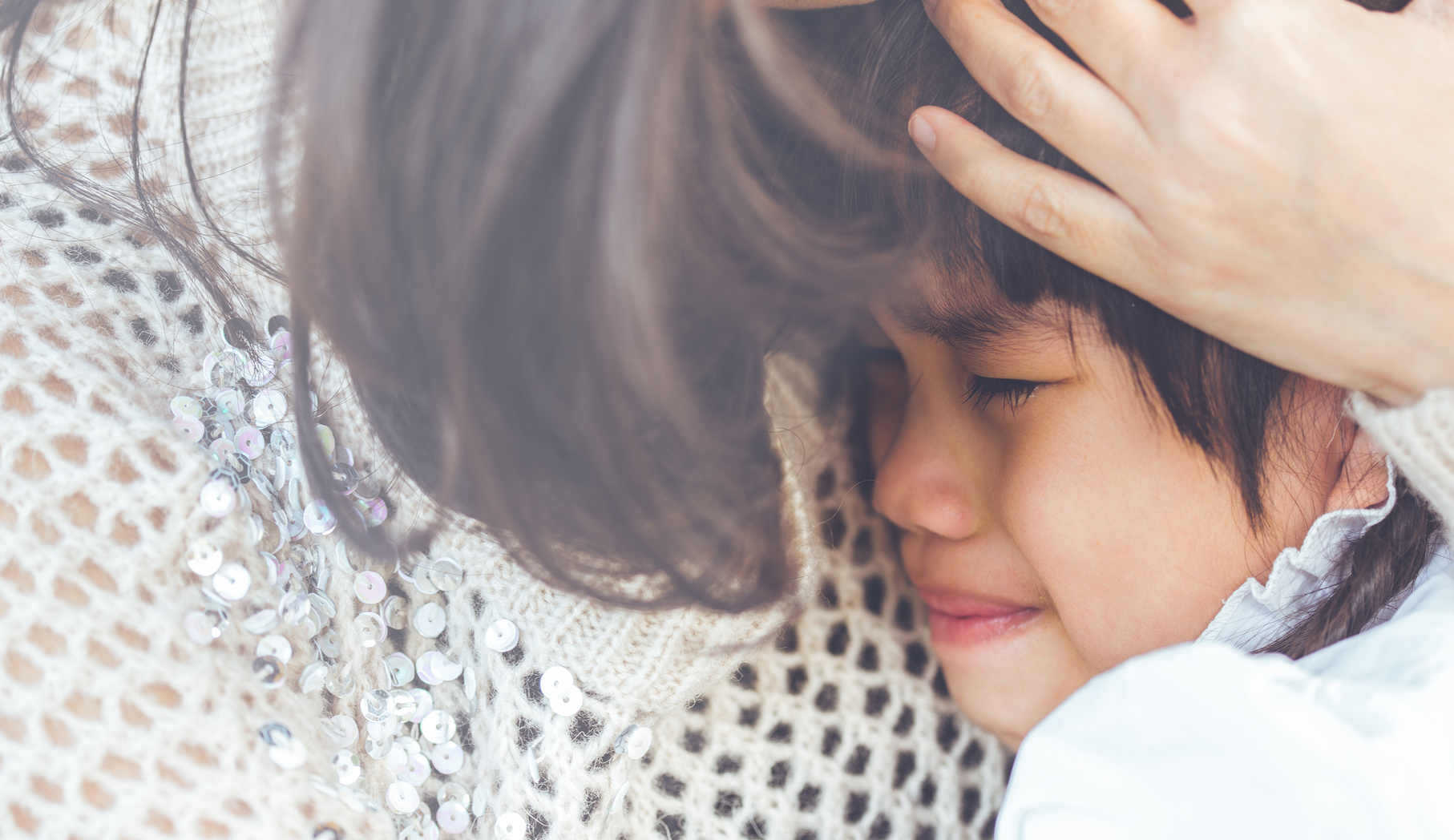 Once the winds stopped blowing and the rains had ceased, many people who lived through monster storms like Katrina faced staggering losses and severe disruption of their lives. They were also challenged by mental health issues after the storm was over. These included anxiety, depression, and post-traumatic stress disorder (PTSD) brought on by or exacerbated by the disaster.

Thanks to long-term studies of Hurricane Katrina survivors, we know a lot more about the mental health effects of living through catastrophic storms and their aftermath.

The studies, known as the Resilience in Survivors of Katrina Project or RISK, are unique in disaster research because the researchers had fortuitously collected baseline data on the study subjects before Katrina struck.

The RISK studies of mental health after a disaster

In 2004, a year before the hurricane, the researchers obtained funding to look at whether performance-based scholarships would help young low-income New Orleans single parents enrolled in community college increase their health and well-being.

Baseline demographic, socioeconomic, and health information, including information on economic status, social support, physical and mental health, were collected on all 1,019 participants in the study.

Because there were only 77 men in the original sample, the analysis was limited to the female participants (N=942). By the time the hurricane struck, 492 of them had completed a 12-month follow-up survey.

The original study had to be abandoned because of Katrina. However, the researchers refocused their efforts to learn how survivors of the disaster had fared.

Between 2005-2006, they were able to locate and telephonically survey 402 of the 492 for whom they had complete data. They asked them the same questions that were in the pre-disaster survey. In addition, they collected detailed information about the survivor’s hurricane experiences. And they included measures of post-traumatic stress disorder (PTSD).

Participants were resurveyed again in 2010. Importantly, the research is still on-going and has spawned a number of important peer-reviewed research papers.

The prevalence of mental health conditions after the Katrina disaster

All of the study participants were affected by the storm. Eighty percent had severe home damage and one-third experienced the death of a family member or friend.

Although 85% were evacuated, those that remained experienced the worst of the storm’s aftermath. They were trapped in their homes or stuck in what the researchers describe as “the hellish environments of the Superdome or the Convention Center.”

The researchers found that at the time of the first post-Katrina survey, almost half (47.9%) of the women were found to have probable PTSD. The prevalence of mild to moderate illness (MMI) or serious mental illness (SMI) rose significantly from the baseline of 23.3% to 37.2%. The prevalence of probable serious mental illness (SMI) doubled from 6.9% to 13.8%.

Other mental health findings after Katrina

When the researchers controlled for pre-existing mental health issues, they found that the post-storm impact on mental health impact (MMI/SMI) was reduced by about 20%. However, the impact on PTSD was not affected.

Not surprisingly, people who had higher baseline resources (e.g., social support, owning a car) experienced fewer hurricane-associated stressors, such as unemployment and separation from family and friends.

However, participants who did experience the worst of the storm-related traumas, such including

were at high risk of developing SMI or probable PTSD, even if they had better baseline resources.

Surveys taken 10 years after Katrina revealed that some people had improved. However, they were still not back to pre-storm levels of mental health.

Almost 30% of the participants still met the criteria for probable mental illness. One-third still had symptoms suggestive of probable PTSD. This represented a decline from the peak rate of 36%. However, it is still higher than the pre-disaster level of 24%.

Survivors who had a full return to their pre-hurricane function were found to have had low levels of baseline psychological distress. Their symptoms increased at year one and then returned to baseline at the ten-year mark. These people were said to have fit into what the researchers termed a resilient trajectory.

Some people went beyond resilience and actually reported post-traumatic growth (PTG). They felt that they were stronger, more spiritual, and had a greater appreciation for life as a result of having survived the disaster.

Interestingly, PTG was strongly and positively associated with having had high levels of PTSD at both post-Katrina follow-ups. The reason for this finding is not known.

A sense of community turned out to be an important protective factor. For example, one congregation moved together from New Orleans to Houston. This allowed them to maintain important relationships even though their surroundings were unfamiliar.

People who were displaced sometimes decided to return to New Orleans even if their living circumstances were better in their new communities. They did so because they missed their family, friends, and neighbors. In some cases, they did it because they preferred to live in a majority-black neighborhood as opposed to the more racially diverse neighborhoods of their new communities.

The RISK project is providing a rich body of scientific literature that should be used to guide how we respond to hurricane disasters that occur in the future.

Relatively simple changes, such as evacuating neighbors to the same shelters can provide a sense of belonging. This can offset, to some degree, the anxiety created by the sudden loss of so much in their lives.

Calling on mental health providers to volunteer their services early on via in-person,  telephonic, or video conferencing means can provide a bridge until more permanent mental health interventions can be arranged.

It is my hope that we will learn from our past mistakes and will plan for better responses in the future. The planning should not just focus on physical infrastructure changes (building codes, dam reinforcement, banning reconstruction in certain high-risk areas). It must include planning for post-disaster physical and mental health services as well.

Thanks to the RISK studies, we know a lot about mental health after hurricanes. However, we must find the collective will to do what it takes to ameliorate the factors that exacerbate mental health problems. We must also reinforce the things that foster resilience and post-trauma growth.