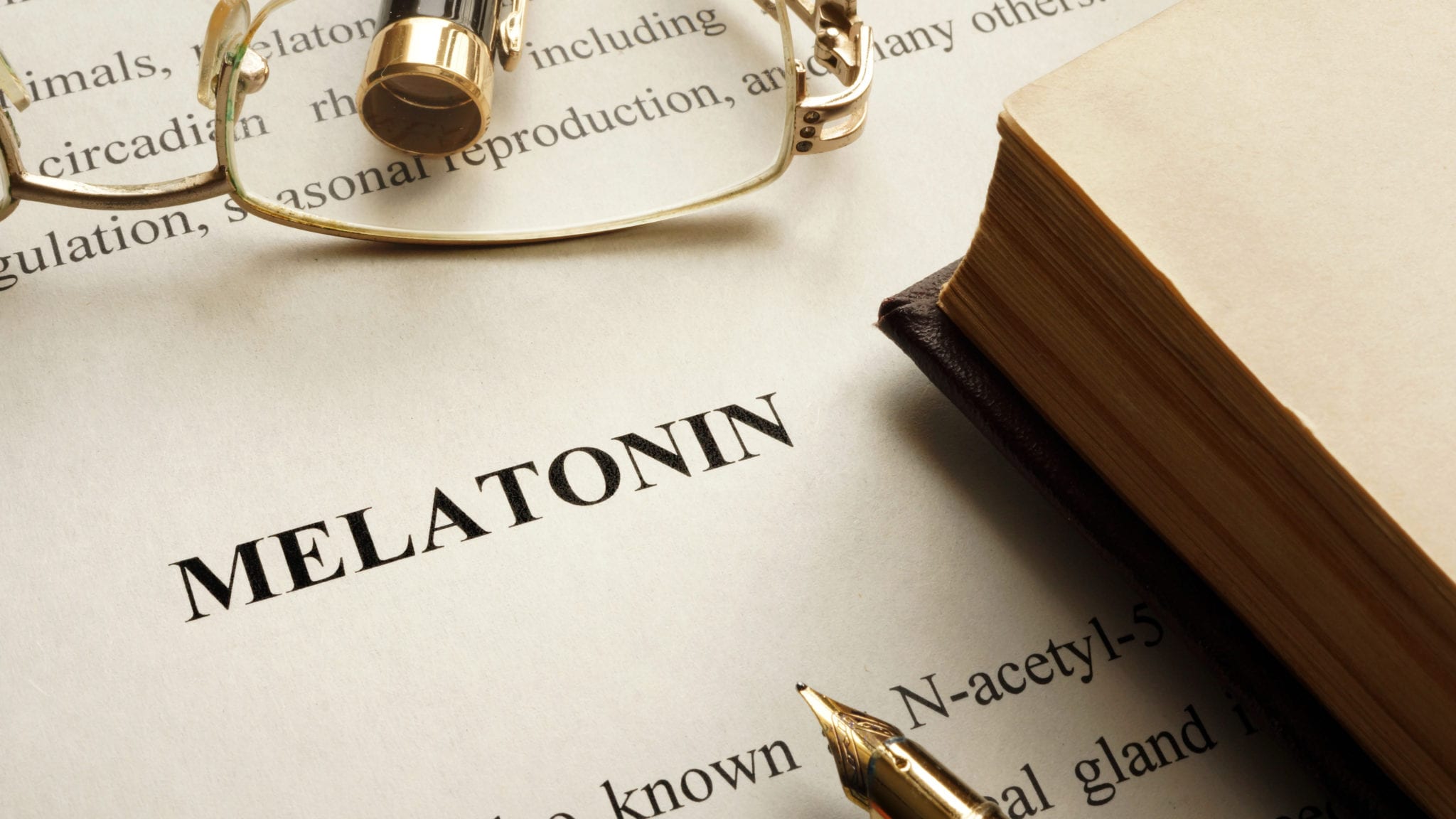 Many people looking for natural products to help their sleep have turned to melatonin. In recent years it has been taken by over three million Americans, and this number is rising, particularly with its use in children. In this article, we’ll talk about what melatonin is, and how it affects sleep.

Melatonin is a hormone, secreted by the pineal gland at the back of the brain. Its secretion is triggered by a pathway from the hypothalamus, an integrative center regulating many body functions. Inside the hypothalamus is a structure known as the suprachiasmatic nucleus, or SCN, which is thought to house the major clock-like system of the body.

Nerve cells in the SCN have their own internal rhythm, which is re-adjusted daily by a pathway from the eyes, to match the light/dark rhythm of the outside world. During the daytime, the SCN promotes wakefulness; when it is nighttime and dark, this drive toward wakefulness decreases, and the SCN allows a signal to go to the pineal gland to release melatonin.  For these reasons, melatonin has sometimes been called the

Melatonin can be purchased over-the-counter as a dietary supplement. Studies have shown its usefulness in some specialized types of sleep disturbance which are associated with disorders of the body clock (‘circadian rhythm’ disorders), such as delayed sleep phase syndrome, and non-24 hour sleep-wake disorder.

What type of sleep disorders are treated with melatonin?

In delayed sleep phase syndrome, the body clock runs at a later time than the world outside (insomnia-and-body-rhythms).  A person with this condition will feel wide awake at, let us say, 11:00 PM because the internal clock thinks it is 8:00 PM.  Such a person will be unable to fall asleep until perhaps 2:00 AM, when the body feels it is 11:00 PM. He or she would do well if it were possible to go to bed every night at 2:00 AM and get up at perhaps 10:00 AM, but because of school or work, this is usually not feasible, resulting in difficulty getting to sleep at conventional hours, and sleepiness when getting up in the morning.

In non-24 hour sleep-wake disorder, there is a dysregulation of the body clock so that it runs on a different day length than the outside world, resulting in irregular sleep. It is often found in blind persons, in whom the daily signal about light and dark is no longer transmitted to the brain, but it also occurs in sighted persons as well.

It produces a cyclic sleep disturbance: for example, a person may have a repetitive pattern of sleeping well for perhaps a few weeks, then for a few days or more have a very disturbed sleep when the body’s internal clock is maximally out of phase with the outside world. Some doctors use melatonin given in the evening on an ongoing basis for this disorder. The sleeping pill ramelteon, which stimulates melatonin receptors in the brain, has been approved by the FDA for non-24 hour sleep-wake disorder when it occurs in blind persons.

Jet lag after travel across time zones can produce not only difficulty sleeping in the new location but a variety of other problems including mood changes, daytime sleepiness, trouble concentrating, impairment of skills and gastrointestinal disturbances. Traditional sleeping pills may be of some help in improving sleep initially, but generally, do not hasten adjustment to the new location.

Melatonin is sometimes used to aid jet lag, and some limited data suggest that the use of ramelteon may do so as well. The medicine armodafinil has been reported to improve daytime wakefulness after Eastbound travel. In both of these cases, this is considered an ‘off-label’ use of these medicines (they are not specifically approved for these purposes).

Does it help with chronic insomnia?

Melatonin may be of help in several specialized disorders. In contrast, researchers differ on whether it is useful in chronic insomnia which is not related to body clock malfunction. Before setting out to buy melatonin for insomnia, then, it’s worthwhile to see what surveys of the all the available studies have to say.

Among reviews on the subject, one described its helpfulness as ‘unclear’; another found that overall it hastened the time to sleep onset by about seven minutes and raised total sleeping time by only about eight minutes. It noted that these were modest improvements compared to those of prescription sleeping pills, but suggested that it might have some role in insomnia treatment.

Melatonin has side effects which need to be considered as well. About 20 percent of persons taking it report daytime sedation. It can produce headaches and dizziness, though these are less frequent. It also has the potential of interacting with other medicines, notably some for diabetes, blood-thinning, and birth control.

Since it is sold as a dietary supplement and not a drug, there is less oversight into quality control in its manufacturing. One study found that actual melatonin in commercial products varied by as much as 83 percent less to 478 percent more than what the label indicated.

Melatonin is not recommended as a treatment for chronic insomnia in the most recent guidelines of the American Academy of Sleep Medicine.

Related Articles:
Sleeping Pills Not Working? Here’s What You Need to Know
Natural Remedies for Insomnia in Addiction Recovery

Melatonin has a number of qualities that at first glance make it appealing:

The data on its use in chronic insomnia, though, is not encouraging. It is also a good reminder that just because a substance is natural does not automatically mean that it is safer or a better choice. As always, the best plan is to learn as much as possible about a potential sleep aid in order to make a good decision about using it. 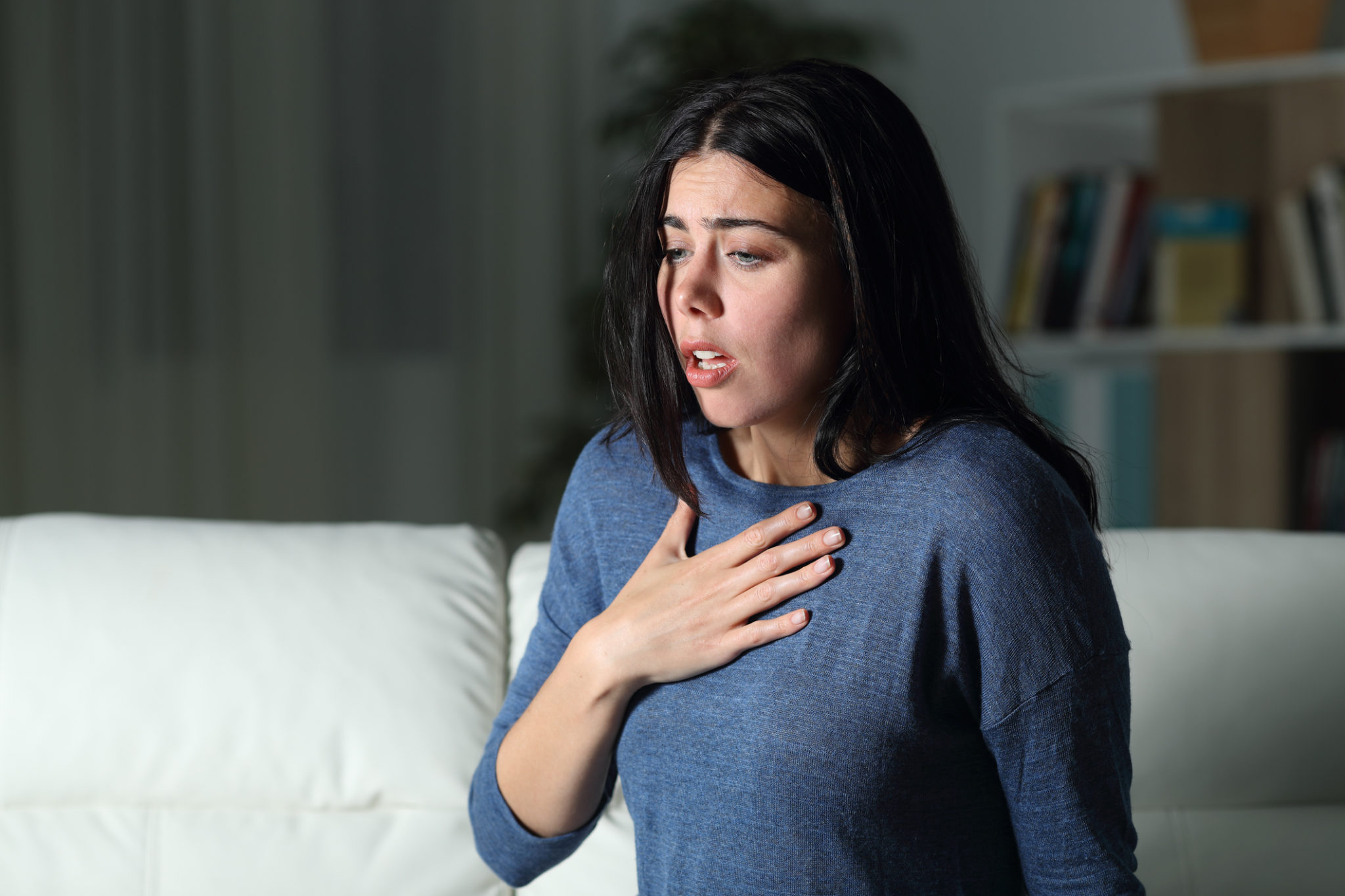 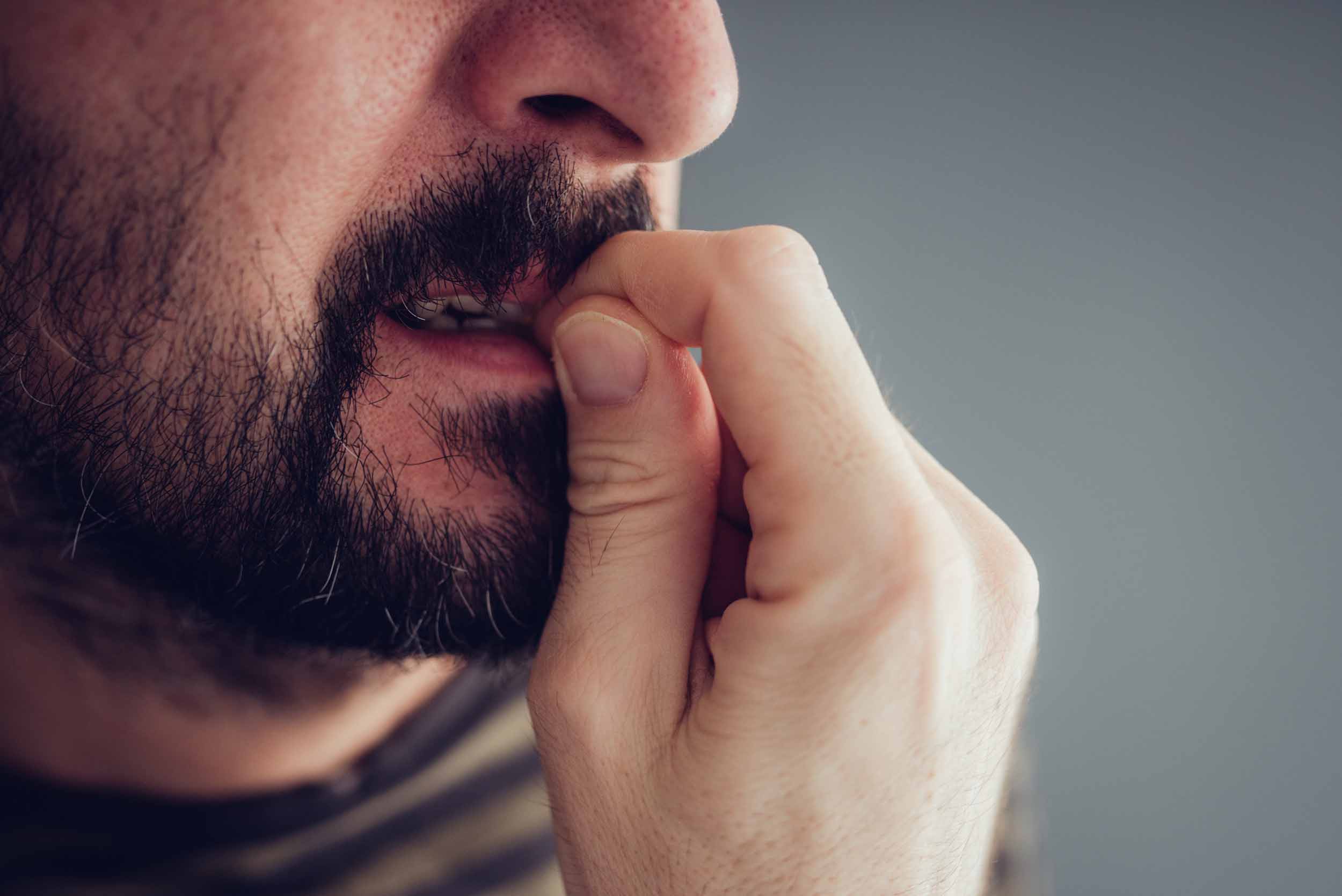 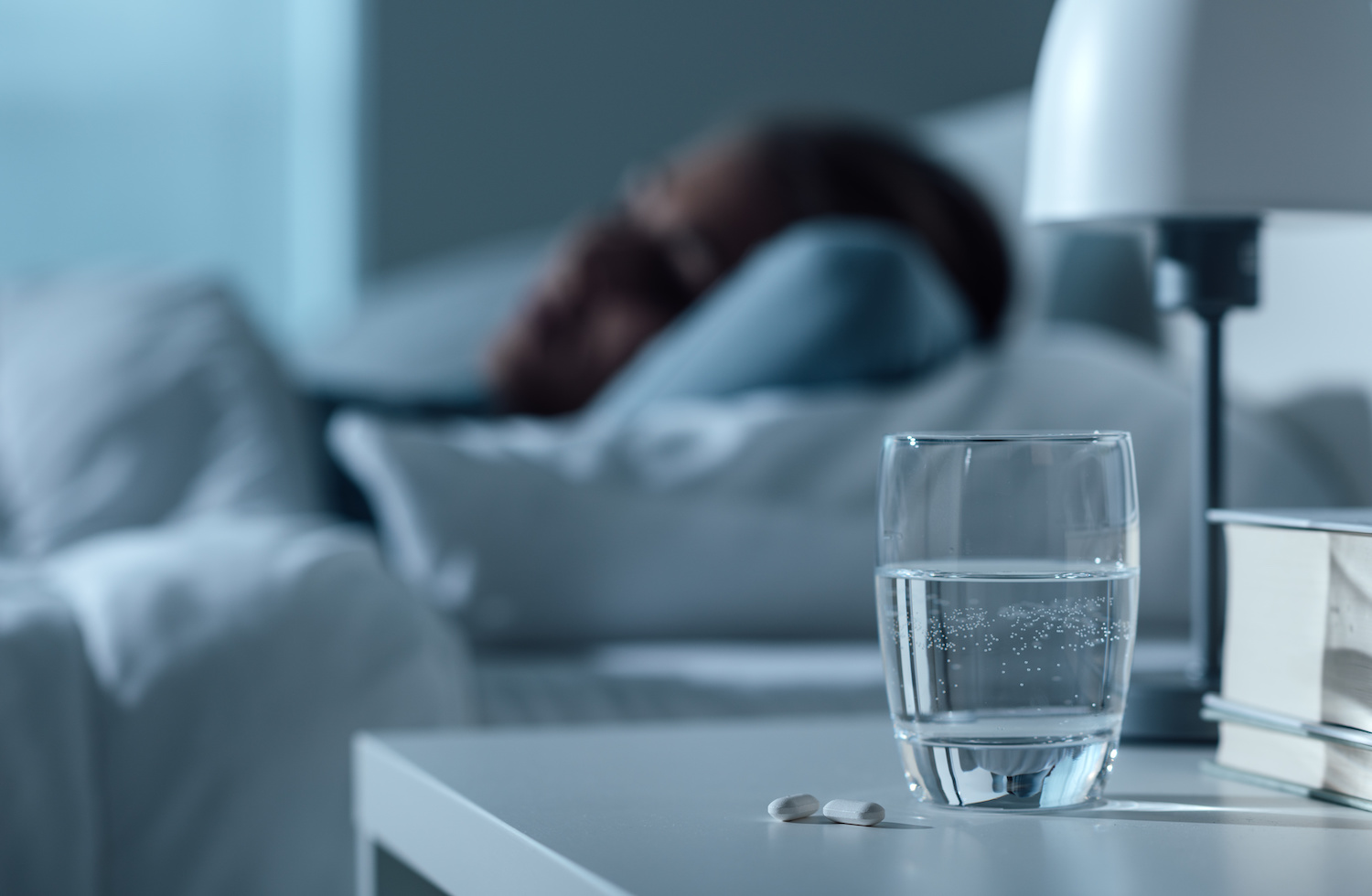