How to Meet the Challenge of a Strategic Merger of Practices 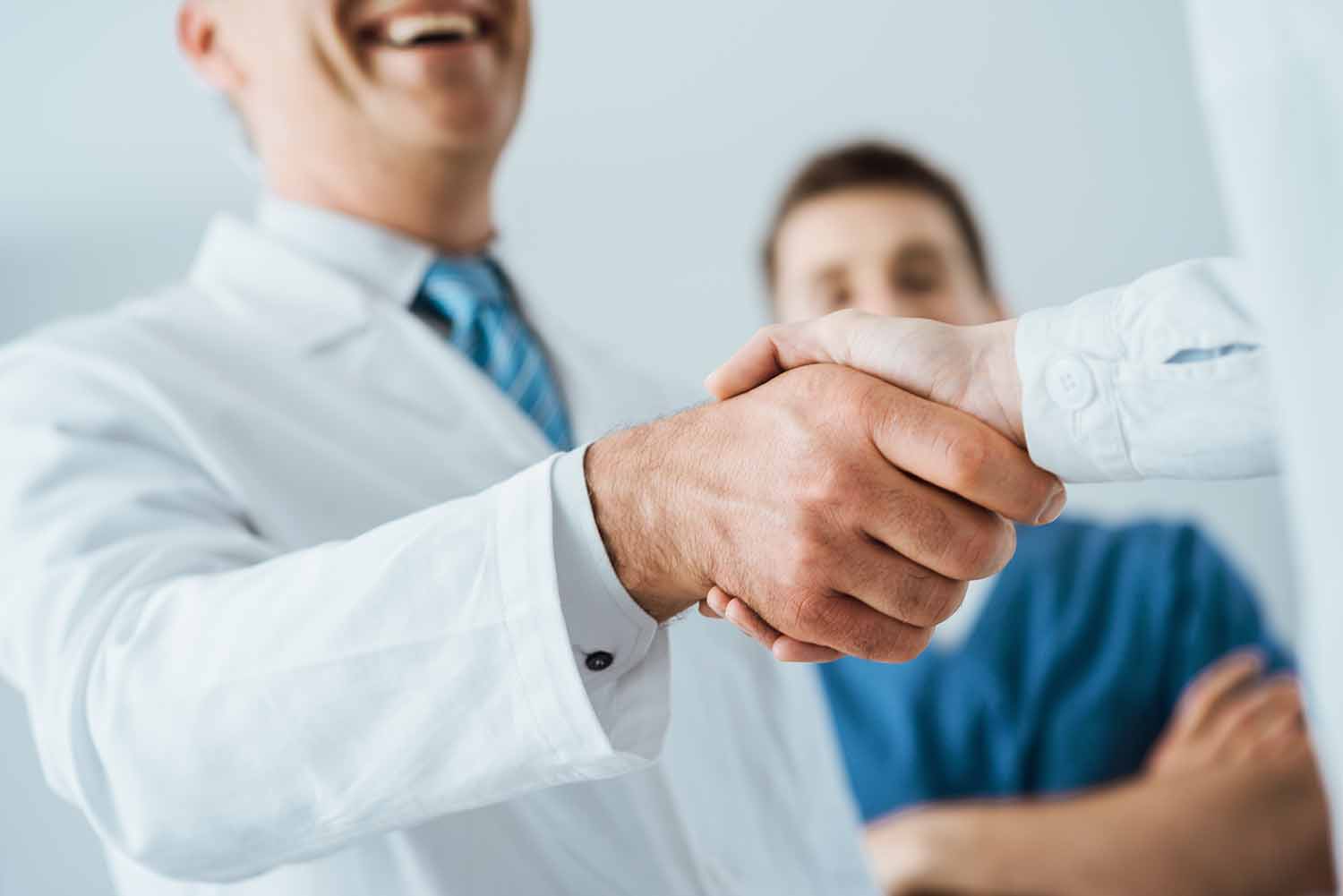 Mergers occur when two or more physician groups create a new and larger business entity that combines the resources of the original practices. While physician group mergers can have a profound impact on the business, too often practices view the merger itself as the strategic end game. Successful groups, however, understand that the deal is a means to an end and not an end in itself. The process of merging physician groups can go off without a hitch, but this is not always the case.

Some things that can cause problems with mergers

Practices looking to combine their efforts may run into certain problems along the way, such as these:

One of the primary reasons that mergers sometimes fall apart before they can ever be completed is the differences between those attempting the merger in the first place. Differences in opinion or management style may cause potential partners to fail to see eye-to-eye, causing the merger negotiations to break down. This can happen for other reasons as well. Differences in personality may cause two potential partners to part ways, even though it may be mutually beneficial to combine their efforts.

Differences in corporate culture from one organization to the next also can pose problems for physician groups looking to combine efforts and resources. This is closely related to the differences seen between future partners but applies to the entire organization as a whole, rather than the differences between those at the top of the “corporate” food chain. The ability to combine two physician groups with seemingly polar opposite cultures requires both planning and a certain level of artistry. Cultural differences can threaten the outcome of a merger.

One of the most significant problems that can occur is the post-merger integration that must take place. Physician groups that combine their efforts and resources must learn to do so by bringing all of the constituent elements of their practices together. This is easier said than done. The amount of planning and negotiating required to bring this about is fairly significant and usually takes place during the merger process. This integration planning is closely related to cultural issues because it requires those involved in the planning process to determine what the resultant culture will look like after the merger.

Practice leaders often make simplistic and optimistic assumptions about how long it will take to capture synergies and how sustainable they will be. These synergies can come from economies of scale and scope, best practice, the sharing of capabilities and opportunities, and often the stimulating effect of the combination on the individual physician groups. However, it takes only a very small degree of error in estimating these values to cause an acquisition effort to stumble. It is important to be realistic about timing. Persistent management attention is needed to capture them.

The most successful physician groups link effective strategic formulation, pre-merger planning, and post-merger integration. Having all three components is critical for success:

The merger will work best if both physician groups agree on the vision for the overall practice going forward and where the acquisition fits into that vision. Unfortunately, for many physician groups, the vision and true strategy work is begun after the acquisition. Too often the transaction focuses on the numbers without regard to the hard work of creating market-disrupting strategies. The result is an underperforming merger.

Related content: A Guide to Strategic Due Diligence for Physician Practice Mergers

Mergers represent a challenging and risky strategic decision. The decision to merge should be fully vetted before physician groups decide to go ahead, particularly given the average performance of the returns and the risk associated with the potential outcomes. Even with thoughtful planning and preparation, best practices and focus, success is not guaranteed.  However, applying the best practices should enhance the chances of success and help avoid catastrophic pitfalls.