MdDS Makes You Feel Like You’re Still on the Boat 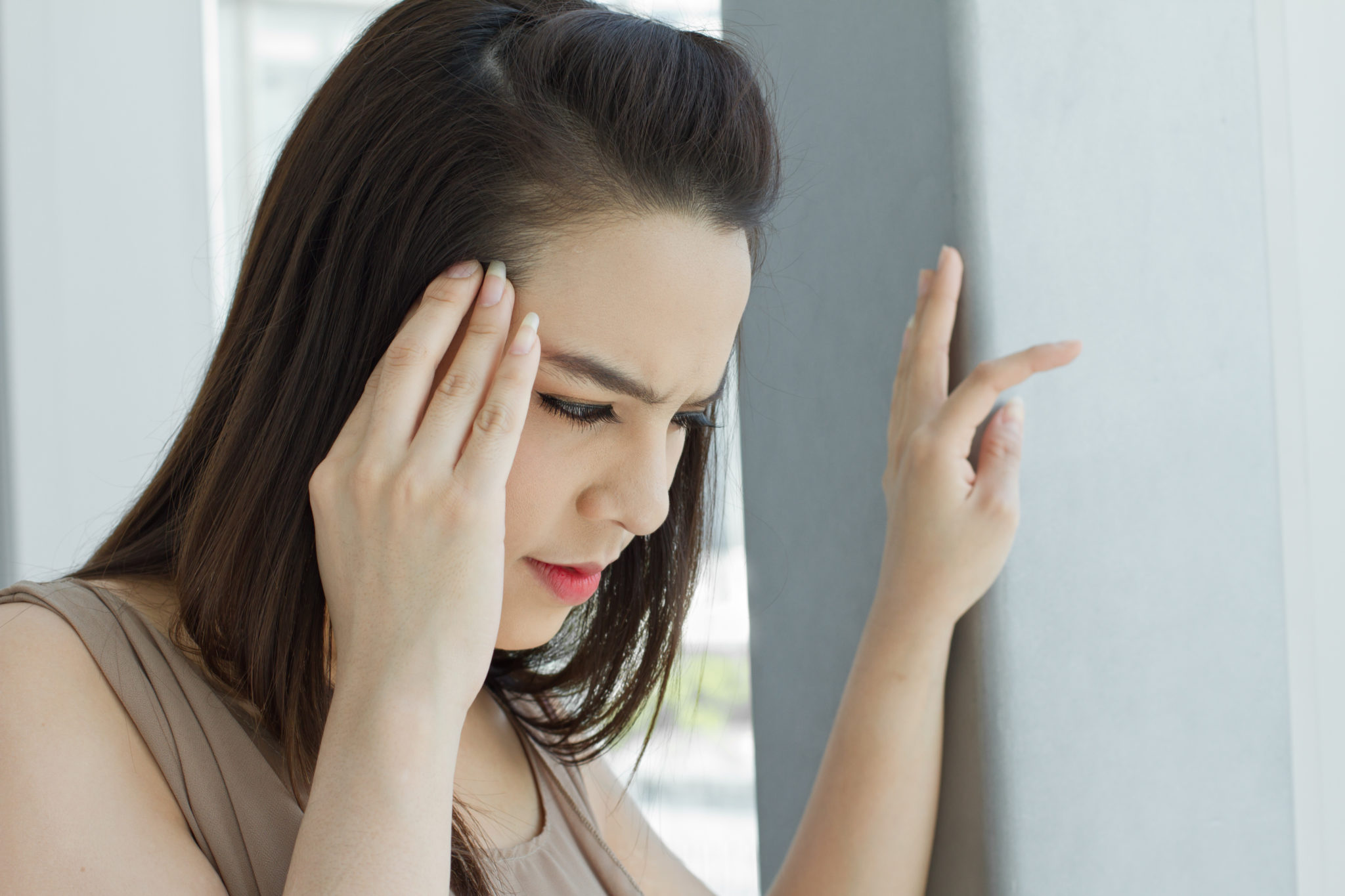 You’re standing in a small boat tied to a dock, waves moving you back and forth, up and down, and side to side. Now, imagine that you feel this way all the time, even without the boat. In fact, you feel like you are still on the boat.

You can’t concentrate. Your head hurts. You’ve never felt so fatigued in your life. You don’t know what’s wrong and you need help.

Your diagnostic tests are all returning as normal. After several months of symptoms, you start to wish that you had a brain tumor just to have an explanation.

Nobody, neither you nor the physician, made the connection that your symptoms started after you returned from that last vacation during which you were in a boat all day.

Welcome to the world of someone with Mal de Debarquement Syndrome or MdDS.

What is Mal de Debarquement Syndrome?

As a neurologist and scientist who studies Mal de Debarquement Syndrome (MdDS), I have heard countless stories just like this.

Today, MdDS is rarely recognized immediately and is often misdiagnosed as Meniere disease, vestibular migraine, motion sickness, or even as a form of psychosomatic illness.

MdDS is literally translated as the “sickness of disembarkment”. It is a disorder of rocking vertigo and imbalance that starts after a period of motion exposure, such as going on a cruise, flying, or even a long car ride.

Unlike short-lived land-sickness, MdDS can persist for months or years.

MdDS is a brain disorder

The MdDS phenomenon is the natural result of the human brain adapting to environmental motion. It is, thus, a quintessential neurological disorder.

How and why the brain gets “stuck” in this entrained state is a question that researchers, including those in my lab, are trying to answer. There is evidence for brain connectivity to spatial processing areas as being altered in MdDS. Some of this can be reversed with treatment.

This island of insight, however, is surrounded by a sea of unanswered questions that we hope to address with continued research.

For now, what we know is that if MdDS symptoms do not resolve within several months, the chances of remission get pretty slim. Medications such as benzodiazepines and some types of antidepressants can ease the symptoms. However, the development of persistent MdDS often leads to other problems, including difficulties with

Patients with MdDS often spends thousands of dollars on vitamins, diets, hyperbaric oxygen, induced altitude sickness, magnetic bracelets, chelation therapy, and antibiotics. Some have even had inner ear surgery to no avail. If you can name it, a desperate person with MdDS has likely tried it.

What physicians need to know about MdDS

What physicians need to know to distinguish MdDS from other disorders of vertigo or dizziness is that affected individuals feel less of this internal motion when they are actually in motion.

Getting into a car or back on a boat is a temporary reprieve from the otherwise constant symptoms. They remain symptomatic when they are still, such as standing or even lying down. In other words, they are never quite able to rest.

It turns out that this under-recognized and understudied disorder affects thousands of people every year. Those affected typically and middle-aged women, although there are also a fair number of men.

Contributing factors may be triggers for MdDS

Research into MdDS has shown that factors related to the aging brain, hormonal changes, and stress contribute to the vulnerability of triggering an episode. One could take 15 cruises in a lifetime and have no problems, but the 16th one could trigger persistent MdDS.

I once experienced a brief episode of MdDS myself after a flight from Boston to Los Angeles. After a week, it dawned on me that if the symptoms continued, my medical career would be over.

I was lucky that the symptoms eventually abated. The experience, however, showed me that MdDS could happen to anyone, even otherwise healthy, high-functioning, experienced travelers.

Indeed, as more and more people travel for work or leisure in an increasingly interconnected world, recognition of travel-related disorders like MdDS will be all the more critical.

Research funding and awareness of how everyday environmental stimuli, such as oscillating motion, can affect human health are needed in order to prevent disability from disorders like MdDS. We need greater insights into how motion disorders are related to brain dysfunction and especially in how to treat them.

You may also enjoy: The Importance of Women’s Brains in Alzheimer’s Research

Physicians must play a central role in recognizing this disorder by doing the following:

Today, many patients go to their physicians with MdDS and get discouraged or derailed. These patients will testify that illnesses without a physical marker are some of the most devastating of human disorders. We need to affirm them as much as we do our patients with heart disease or broken bones.

Though we still need to develop more effective therapies for MdDS, we can at least lay a foundation for recovery by first giving the patients an identity.

[EDITOR’S NOTE] Additional reading from the scientific literature on MdDS