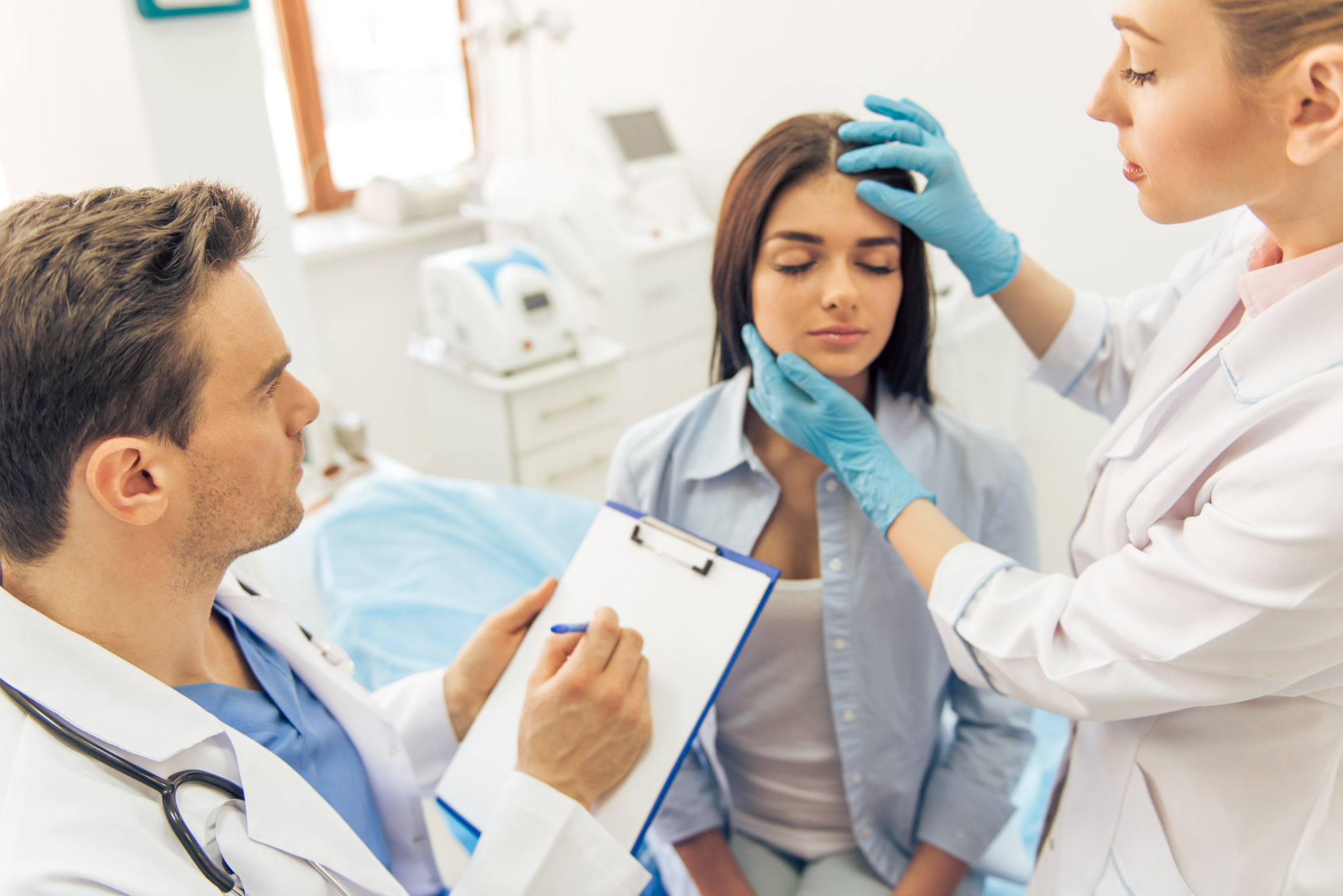 An analysis of plastic surgery malpractice claims is leading plastic surgeons to adopt policies and procedures that help them focus on caring for patients instead of defending their practices in court.

A recent study by The Doctors Company using data from nearly 1,500 plastic surgery closed claims revealed that communication failures and unrealistic expectations are common causes of malpractice claims. Although improper performance of surgery accounted for forty-nine percent (49%) of allegations, a number of those claims arose from complications that were known to patients as risks. Only five percent (5%) of claims involved substandard care. The malpractice insurer drew the results from 1,438 claims closed from January 2007 through June 2015.

Phillip Haeck, MD, a plastic surgeon in Seattle, WA, was struck by the prevalence of communication issues in the study and presented the findings to his six partners and 35 staff. They reviewed how staff and physicians communicate with patients. “Even more importantly,” Dr. Haeck said, “they discussed how staff communicates with surgeons after talking to patients.”

The findings that communication and documentation issues were top factors leading to patient injury reinforced Dr. Haeck’s concerns about the increasing use of social media—especially by patients contacting staff. The popularity of social media had outpaced documentation procedures, and these communications often were not forwarded to physicians, according to Dr. Haeck. When malpractice claims were filed, physicians were often surprised by how much communication occurred and even how much decision-making was out of their control, he noted. As a result of the study’s findings, his practice made changes.

“We institutionalized communication between patient, staff, and surgeon. We now have clear guidelines for how surgeons will know the content, location, and outcome of every communication,” Dr. Haeck said. “After reviewing these communications, we realized that we had the capability to enter them into electronic medical records, but that was not happening. We trained our staff and stressed how important it was to put every communication—including social media—into the record and to send it to the surgeon.”

The practice also began ensuring that every call between staff and patient is immediately put into the electronic medical record, then flagged and brought to the attention of the surgeon.

Michael A. Epstein, MD, MAE Plastic Surgery, of Northbrook, IL, also made adjustments based on the report’s findings regarding documentation. “While I always knew the importance of good, timely documentation, our office has now set up a protocol system with built-in checks by various staff members to greatly reduce the possibility of any omissions or missed notes,” he said.

Patient factors are important, too

Patient factors, including body characteristics and behavior, were another leading cause of patient injury—highlighting the important role of patients in their own care and recovery. “Some of the cases underscore the need for plastic surgeons to screen patients thoroughly and sometimes turn them away,” says Heather J. Furnas, MD, adjunct assistant professor in the Division of Plastic and Reconstructive Surgery at Stanford University and a practicing surgeon in Santa Rosa, California.

“Patients walk in with their own risk factors, such as obesity and smoking,” Furnas says. “It’s easier to say no to those patients by imagining being on the other side of surgery with a major complication.”

Rocco C. Piazza, MD, a plastic surgeon in Austin Texas, also took note of the study’s findings on patient factors. “In patients with multiple comorbidities, the study has reinforced the importance of obtaining medical clearance and staging surgical procedures into a series of smaller procedures to ensure patient safety. We created a protocol for obtaining medical clearance, lab work, and EKG evaluation for candidates based on age, comorbidities, and BMI to always ensure patient safety is our number one priority.”

The takeaway for surgeons

The study also emphasizes the obligation of surgeons to be especially cautious when performing elective plastic surgery, says Rod J. Rohrich, MD, founding partner of the Dallas Plastic Surgery Institute in Texas and clinical professor and founding chair of the Department of Plastic Surgery at the University of Texas Medical Center.

“The closed claims study done by The Doctors Company reminds all of us that we need to be great physicians first and foremost, before we are plastic surgeons, and to always do the right thing for our patients no matter what,” Rohrich says. “That includes the proper selection of patients, proper management of their expectations, not doing more than what is deemed safe intraoperatively, and managing complications in a caring and compassionate manner.” 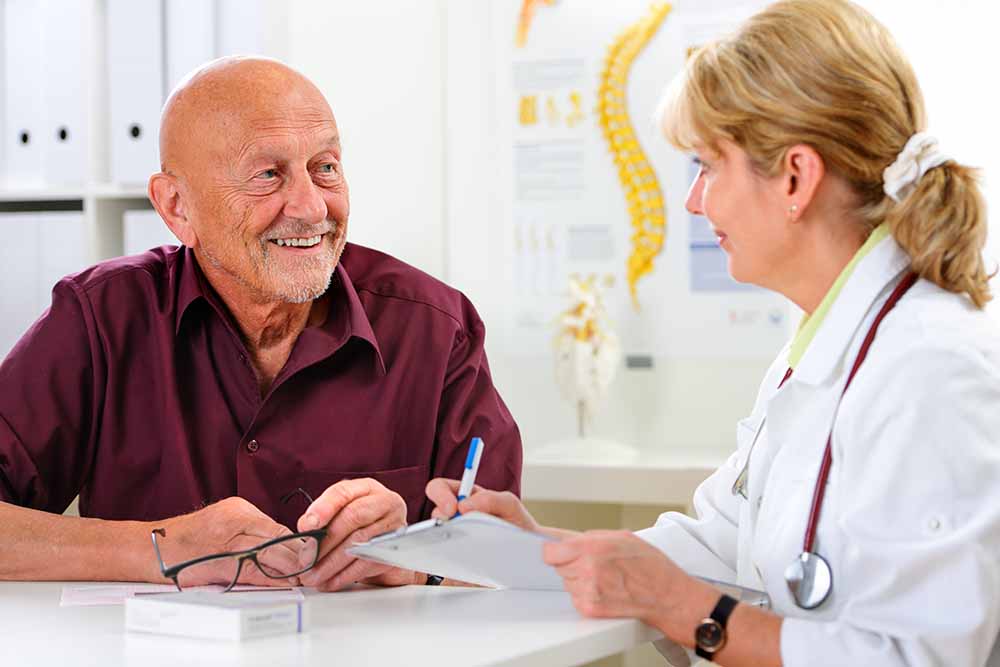 In Primary Care, Who Gets Sued and Why? 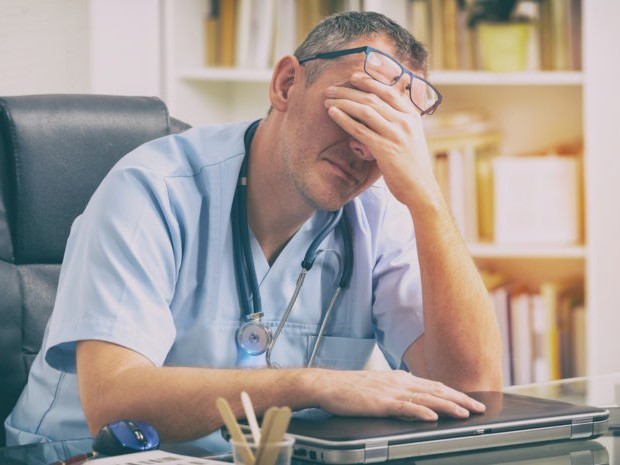 How to Make Hospital Medicine Safer and Avoid Lawsuits These 9 EHR Failures Got Doctors Sued