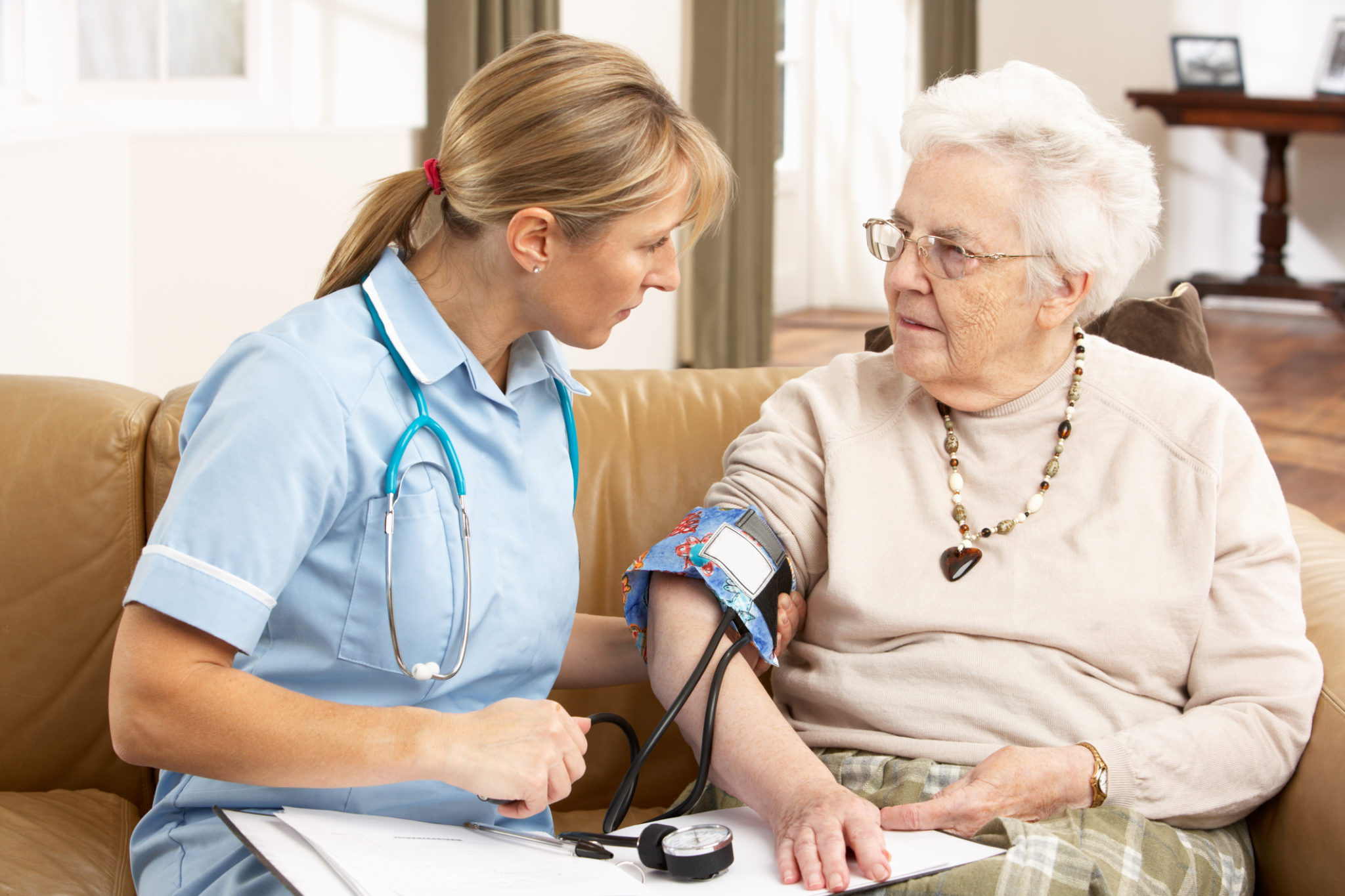 Preliminary research results presented on July 25 at this year’s Alzheimer’s Association International Conference (AIC) in Chicago suggests that aggressive blood pressure control may lower the risk of mild cognitive impairment (MCI). MCI is often described as the precursor to Alzheimer’s dementia. It also lowered the combined risk of MCI and all-cause dementia.

This is great news for a field that has been plagued by a number of high profile drug failures that have left some in the Alzheimer’s community discouraged. It has also led others to question whether they really understand the etiology of the disease.

The SPRINT MIND study was funded by the National Institutes of Health (NIH). It is a part of a well-designed series of studies known as the Systolic Blood Pressure Intervention Trial (SPRINT) Study.

It includes data from 9,361 adults aged 50 or older with systolic blood pressures (SBP) of 130 mm Hg or higher and at least one other cardiovascular risk factor. People with diabetes, prior stroke, or polycystic kidney disease were excluded.

Participants were older, with a mean age of 67.9; 35.6% were women. The study was randomized and controlled, generally considered a high-quality study design.

The trial participants were followed over an average of three years with a variety of tests, including:

All 8,626 of the original study participants completed at least one of these cognitive studies.

The researchers found that people in the group with the lower target SBP of 120 mm Hg or less lowered their risk of developing MCI by a statistically significant 19% compared to people who only lowered their SBP to a target of 140.

Why is this study important?

It is important because:

What the preliminary data from the study does not do, however, is show that lowering blood pressure can provide benefit to people who already have Alzheimer’s or other forms of dementia. We also do not know if these findings can be generalized to other high-risk populations or to people without cardiovascular risk factors.

The vision for the future

When discussing the findings, Maria C, Carrillo, Ph.D., the Alzheimer’s Association Chief Science Officer notes that “the reduction in new cases of MCI seen in the SPRINT MIND study adds credibility to the vision of future Alzheimer’s therapy that combines drugs and modifiable risk factor interventions – as we do now in cardiovascular disease.

Another interesting study presented at the same meeting, called the SPRINT MIND MRI trial, looked at a subset of 454 SPRINT trial participants who had follow-up brain MRIs about 4 years after the study began. The researchers found cerebral white matter lesions increased less in the intensive-treatment group (target 120 mmHg) than in the group treated to a higher SBP (0.28 cm3 vs 0.92 cm). There was no significant difference in brain volume decrease between the two groups.

It is anticipated that both of these studies will be submitted for peer-review publication later this year.