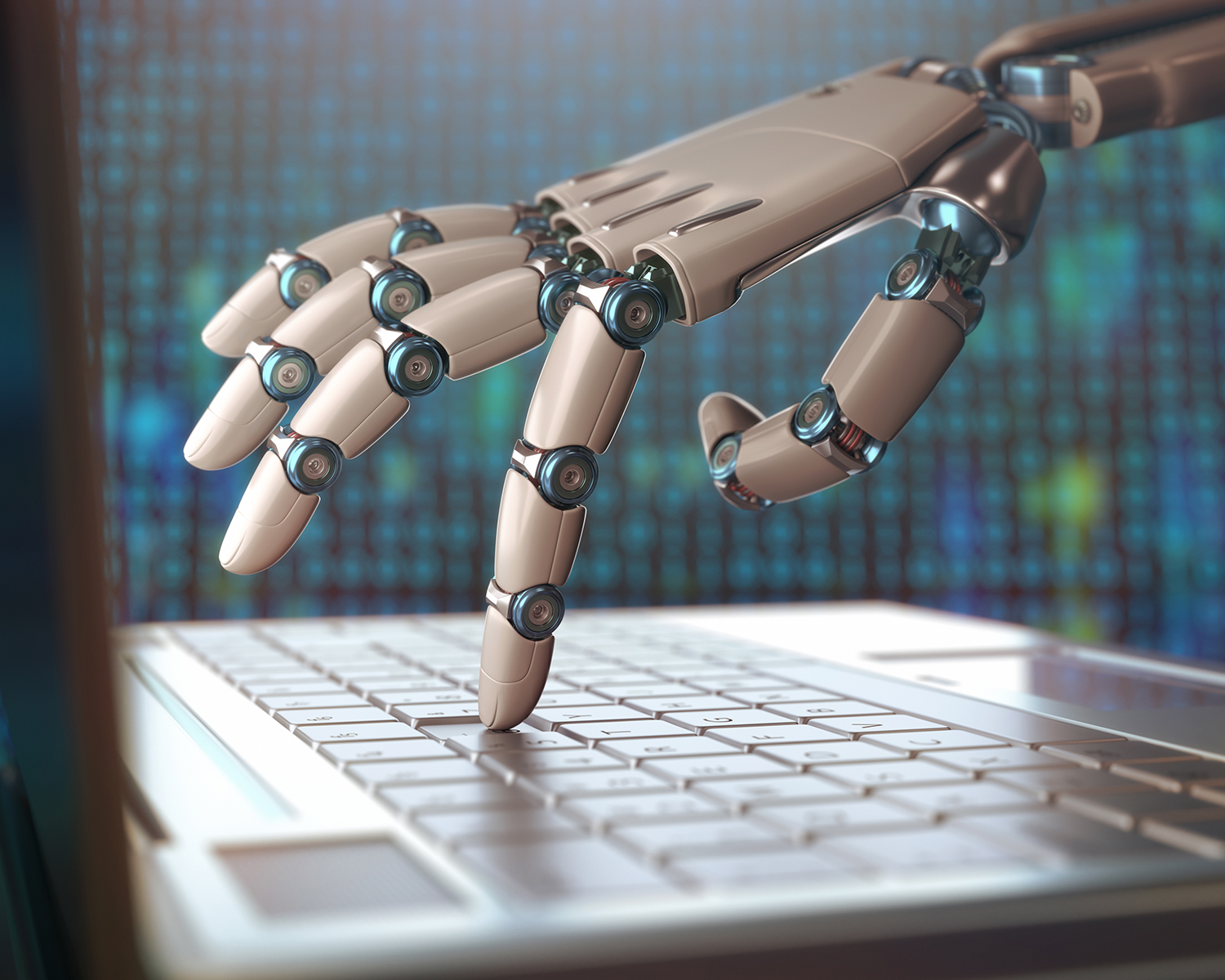 Medicine is ripe for disruption. As David Lawrence, former Chairman and CEO of the Kaiser Foundation Health Plan, wrote in his 2005 book chapter Bridging the Quality Chasm:

“Between $.30 and $.40 of every dollar spent on healthcare is spent on the costs of poor quality. This extraordinary number represents slightly more than a half-trillion dollars a year. A vast amount of money is wasted on overuse, underuse, misuse, duplication, system failures, unnecessary repetition, poor communication, and inefficiency.”

The costs that result from poor quality trickle down to consumers and patients, who shoulder much of the burden of ever-increasing healthcare costs. In order to improve healthcare accessibility, the utilization of medical resources must be made more accurate, more efficient, and more secure.

Here are four key ways in which the healthcare field can leverage blockchain and AI technology.

As we have seen, the implications of this technology for finance are highly disruptive.  However, the implications of blockchain in medicine are more subtle and far-reaching because they involve medical ethics including consent, privacy, and accuracy of clinical measurements, as well as financial transactions.

Blockchain isn’t only for financial transactions. It holds value for any agreement between two parties that needs to be auditable. In the legal profession, this means revolutionizing property law, notary public functions, and chain-of-custody. But for pharmaceutical companies worried about the burgeoning costs of clinical trials blockchain has value in smart contracts.

Today’s most cutting-edge AI programs are capable of “contextual normalization,” which allows them to simultaneously generate and test new hypotheses by analyzing complex sets of biological data. AI holds significant promise for innovation within the healthcare industry, particularly in a pharmaceutical context.

AI is significantly increasing the variety and breadth of data that is analyzed during the course of drug research and development. Furthermore, AI accelerates the rate of analysis to speeds unattainable by human researchers. Today’s AI is also capable of generating and testing novel hypotheses with greater efficiency, which enables more accurate, efficient, and timely clinical trials.

Improved data analysis in pharmaceutical R&D means higher success rates, more innovation, and more affordable drugs for patients. Major companies such as Merck & Co. and Johnson & Johnson have already been investing in AI-driven innovation, and others are sure to follow.

There is increasing divergence between the convenience of consumer software such as mobile phones and the achingly inefficient and out-of-date software that is sold to hospital systems at an enterprise level. A panel of UK experts commissioned to examine this discrepancy for the National Health Service in 2015 concluded that the “digital revolution has largely bypassed the NHS“. The report concluded:

“Many records are insecure, paper-based systems which are unwieldy and difficult to use. Seeing the difference that technology makes in their own lives, clinicians are already manufacturing their own technical fixes.

They may use Snapchat to send scans from one clinician to another or camera apps to record particular details of patient information in a convenient format.

It is difficult to criticise these individuals, given that this makes their job possible. However, this is clearly an insecure, risky, and non-auditable way of operating, and cannot continue.”

This report was born out by other findings that the behavior of clinicians in-hospital is quite different from their stated concerns. Fifty-five percent of physicians say they are worried about cyber attacks and 87% physicians say that their practice is compliant with HIPAA security rules, while only 66% are confident they know what those rules are.

Clinical working groups frequently text patient details and clinical photos to each other to facilitate care interactions. In a private 2012 online survey of hospital workers at the UC Davis medical center (a well-respected US hospital), 88% of surgery residents and 71% of attending surgeons routinely texted about patient-related care. A UK NHS data was comparable, 63% of doctors admitted texting patient information, and 46% sent photos or x-rays to colleagues.

Because 83% of physicians use mobile phones, and the most common security breaches are with stolen mobile phones, clinical texting behavior is a non-trivial issue in clinical data security. Given that this behavior is not likely to cease, we need to facilitate it in more functional ways. Blockchain has the ability to make this data-transfer secure and tamper-proof, and even obtain patient consent for photo-sharing with smart contracts.

While its true that blockchain is not widely used yet, it’s being implemented rapidly compared to many other disruptive technologies. For instance, in 2017, blockchain was designed for use in three applications in healthcare: identifying and tracking selected prescription drugs, audit trails for provider networks, and value-based care (payment based on outcomes, not procedure). Many more uses-cases have been posited, such as EMR record access by providers, supply chain integrity to prevent losses from pharmaceutical counterfeiting, reduction in Medicare fraud, clinical trials, and data security in the new Internet of Medical Things (IoMT).

A 2017 IBM survey of 200 healthcare executives in 16 countries found that 16% expected to have a commercial blockchain solution at scale in 2017, while 9 out of 10 institutions planned to invest in pilots by 2018. Executives were primarily interested in blockchain in three primary areas; clinical trial records, regulatory compliance, and medical and health records.

Blockchain has many upsides and few downsides for the savvy entrepreneur. Perhaps when blockchain is implemented, we will finally see better software in medicine. We could replace the siloed, out-of-date, and overpriced enterprise systems clinicians currently use with true EMR interoperability, smartphone/wearable patient apps, and secure interoperable back-end data-sharing.

Gunjan Bhardwaj is the founder and CEO of Innoplexus, a leader in AI and analytics as a service for the healthcare, pharmaceutical, and life science industries. With a background at Boston Consulting Group and Ernst & Young, he bridges the worlds of AI, consulting, and life science to drive innovation. You can follow Gunjan on Twitter @Gunjan_GB and can learn more about his background on LinkedIn at https://www.linkedin.com/in/gunjan-bhardwaj-b321a32/. You can learn more about how Innoplexus is driving healthcare innovation at www.innoplexus.com.