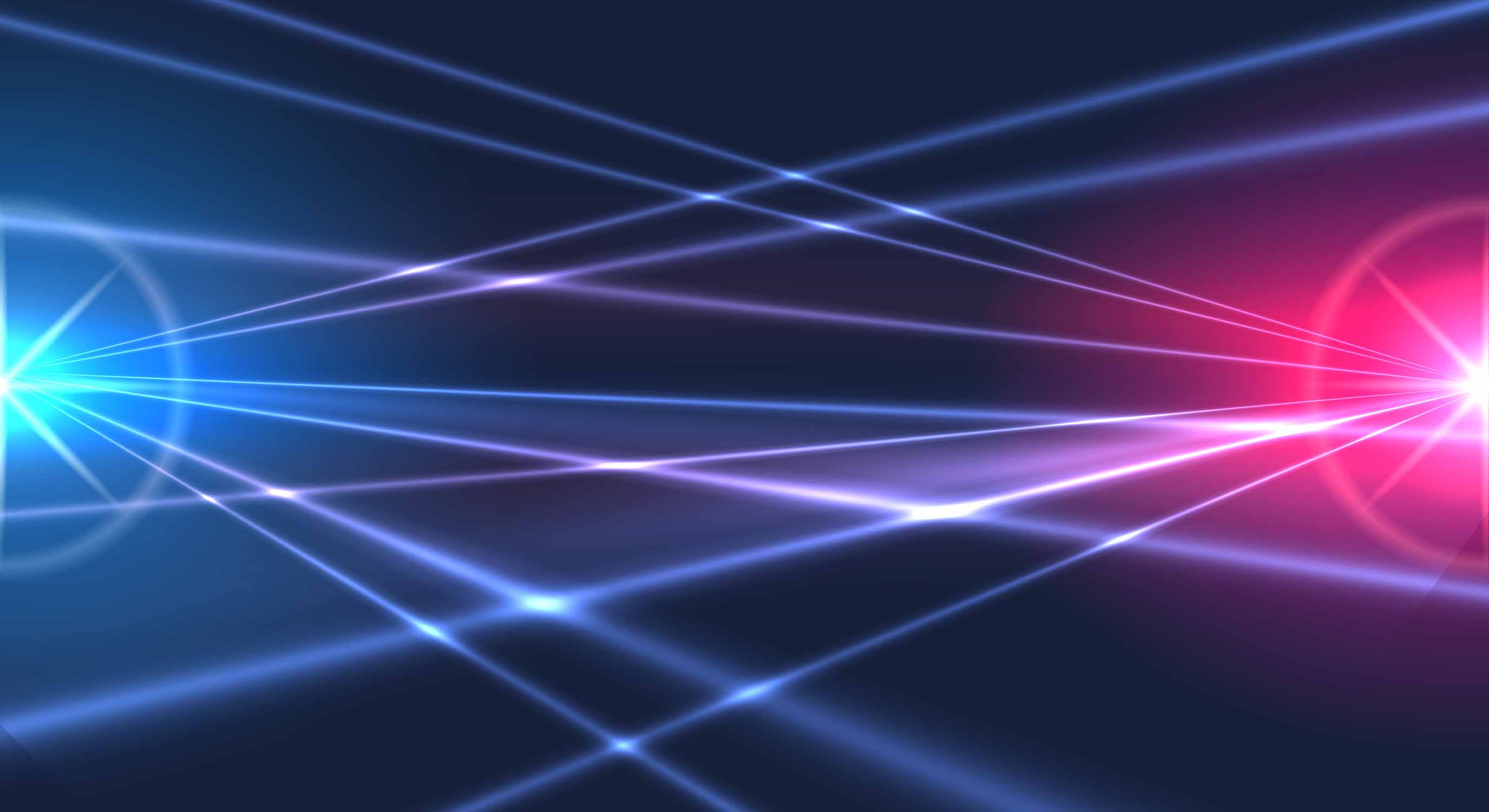 Remember when Dr. Evil, Austin Powers’ nemesis in the film series of that name, declared that he could take over the world with “a sophisticated heat beam which we call ‘a laser’?” And, even earlier, when many of us watched in awe as the Star Wars’ Jedi knights blasted their way through enemies using lightsabers? While using these gadgets to help fight evil was once simply a figment of our imagination, the reality is that lasers now are being used to detect cancers cells.

Why detecting cancer cells in the blood is important

Tumors have the ability to break off of their initial site and spread from their primary organ to other sites of the body via the bloodstream and lymphatic system. The spreading of cancer, known as “metastasis”, is the leading cause of cancer-related death. Being able to detect cancer cells early in the disease process, particularly, in an easy-to-access fluid such as blood, is important. This is because it will inevitably change the treatment plan and course for patients.

Cells that are shed from the primary tumor into the bloodstream are called, circulating cancer cells or CTCs. They essentially constitute “seeds” for additional growth of cancer. And, they often trigger subsequent growth in distant parts of the body.

There are currently blood tests, such as those known as liquid biopsies, that are designed to detect CTCs circulating in the bloodstream. However, these tests often cannot detect the small number of cells released early on in the process. So the early spread of the disease can be missed. When this happens, the test result is called a false negative.

If these tests do return as positive, it often means that there is a high level of cancerous cells in the blood. In many cases, the cancer may have already spread to other organs. When this occurs, the test has failed to meet the goal of early detection that can significantly alter the course of the disease. In that case, it represents a missed opportunity to eliminate the cancer cells at a treatable juncture.

Related content: Liquid Biopsy for Cancer – What You Need to Know

As mentioned, current methods of detecting CTCs have a limited detection and sensitivity for picking up minimal cells at early stages of the disease. However, this may soon change as researchers explore the use of other technologies, including laser, to detect malignant cells circulating in the blood.

Notably, a team of scientists led by biomedical engineer Vladimir Zharov, director of nanomedicine at the University of Arkansas for Medical Sciences, has developed such a method in hopes of improving the odds for early detection and treatment cancer.

In their recent study published in Science Translation Medicine, the researchers reported that they have devised a laser-based technology that can detect malignant melanoma cells in the blood. Further, they learned that they can use the device to  “zap” these cells from outside of the body.

The innovative device, called a “cytophone,” was created by coupling a laser with an ultrasound detector. It can detect the malignant cells acoustically.

Here is how it works. A laser is first shined on the surface of a person’s skin, penetrating right into some of the near-surface blood vessels. Because of their dark pigment, passing melanoma cells absorb enough energy from the laser to cause them to quickly heat up and expand. This, in turn, creates a small “acoustic wave” that then gets picked up by the ultrasound detector.

How well did the new test work?

The researchers tested the device on 28 patients with melanoma and 19 healthy volunteers. They found that it was able to detect CTCs in 27 of the 28 patients within as little as 10 seconds and as long as 1 hour the cytophone. In fact, the cytophone was able to pick up a single circulating tumor cell per liter of blood. That makes this test up to approximately 1,000 times more sensitive than other currently available methods of detection that typically examine only about 7- 8 milliliters of a sample of blood.

Significantly, the test did not return any false positives (a test result that incorrectly indicates the presence of a condition) on the healthy volunteers. An additional benefit of this new test is that the cytophone was also able to detect small blood clots. This is important because they could potentially grow and lead to another set of harmful consequences.

Moreover, the researchers discovered that when the energy level of the laser was turned up (still to a safe intensity) the number of circulating tumor cells dropped over the course of the hour without causing any side effects. That means not only does the cytophone offer a more sensitive way to detect CTCs, but it may also have therapeutic potential.

How this new test could be used in the future

Although this new approach will likely not destroy all of the patient’s cancer cells it can help in several different ways:

While this study holds promise, it must be studied in a larger population. Additionally, it needs to be determined if the positive outcome holds true for patients with darker skin and a higher content of melanin.

Further, as of now, the device has only been tested in melanoma patients whose CTCs contain melanin. That is because, as described above, the dark pigment plays a role in its detection. However, Zharov and his colleagues are currently working to develop methods of “tagging” other types of cancer cells with small nanoparticles that may allow them to “heat up” and thus be distinguished from the normal cells in the blood.

Related content:
Recent Advances in the Treatment of Cancer
The Promising Future of Nanomedicine and Nanoparticles

A recent study has shown that a new laser-based technology called the cytophone was able to accurately detect small volumes of circulating melanoma cells in 27 out of 28 patients without any false positive results. Further, by turning up the energy level of the laser, it appeared to reduce the amount of circulating cancer cells as well. This study suggests that lasers could play an important role in the diagnosis and, perhaps, the treatment of certain cancers sometime in the future.

**LOVE OUR CONTENT? WANT MORE INFORMATION ON CANCER, CANCER TREATMENTS AND HEALTHY LIVING?  SIGN UP FOR OUR WEEKLY NEWSLETTER HERE** 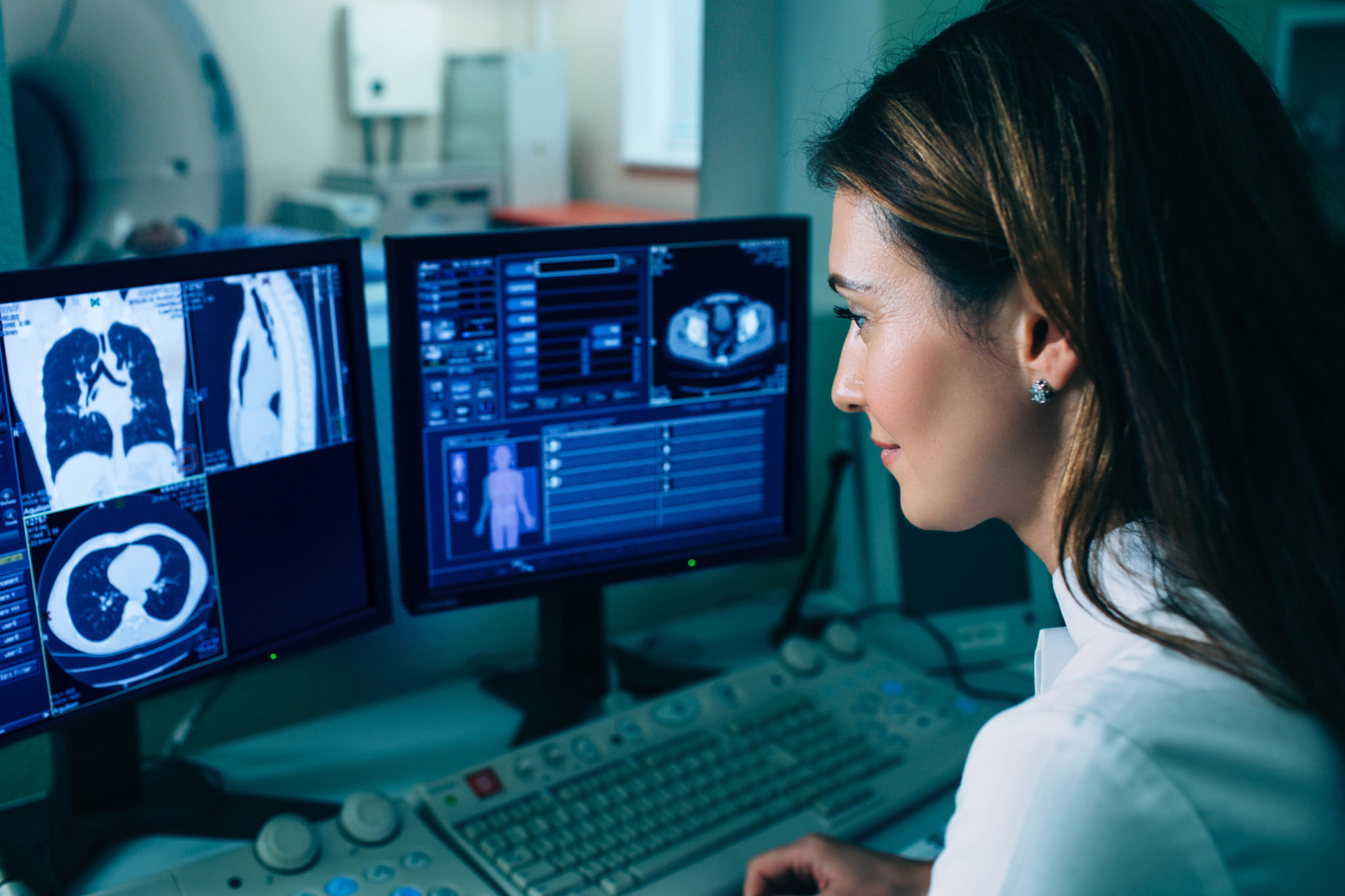 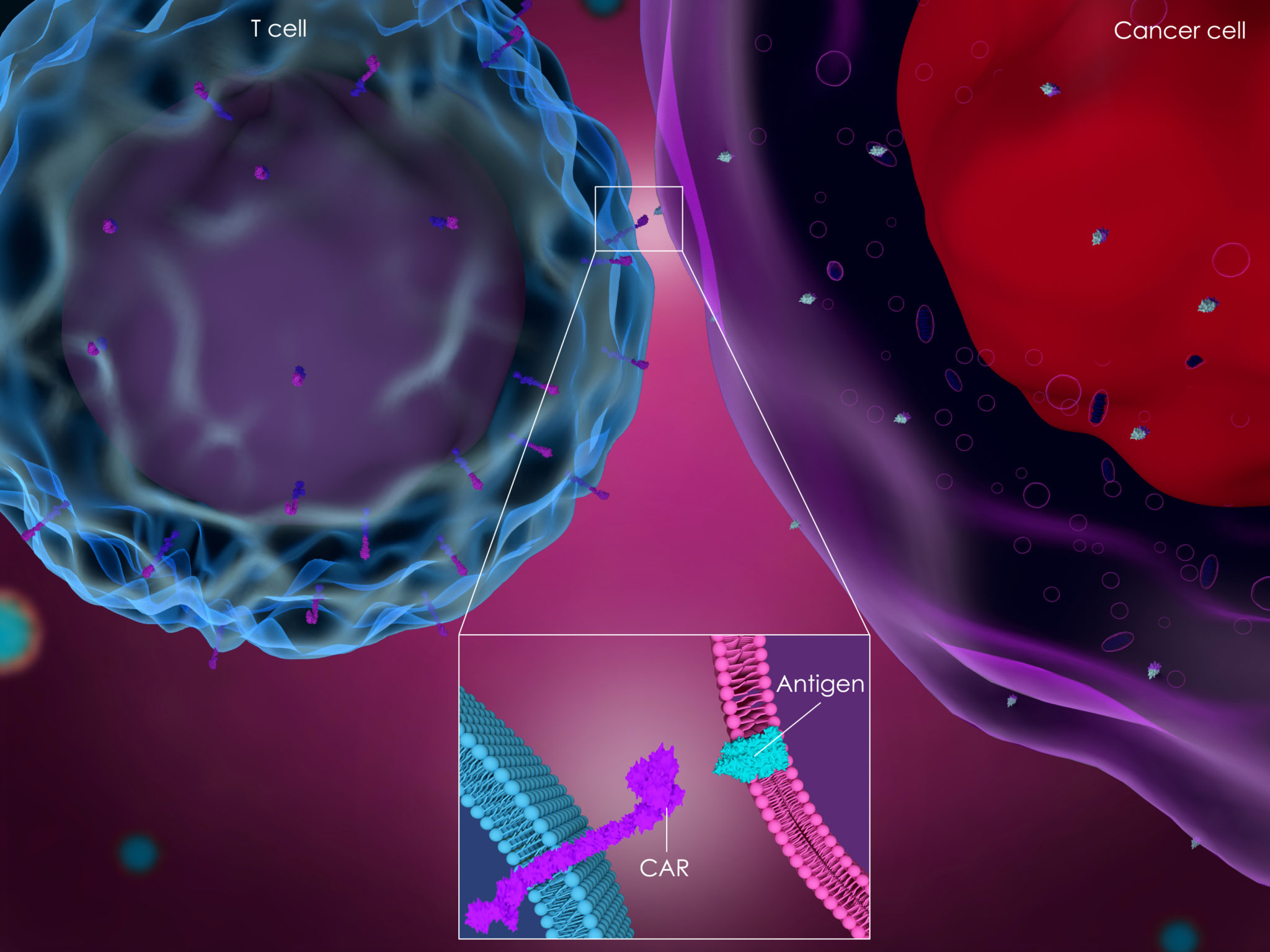